Insightful, Impactful & Exciting! The 2019 Ibrahim Governance Weekend was All this & More 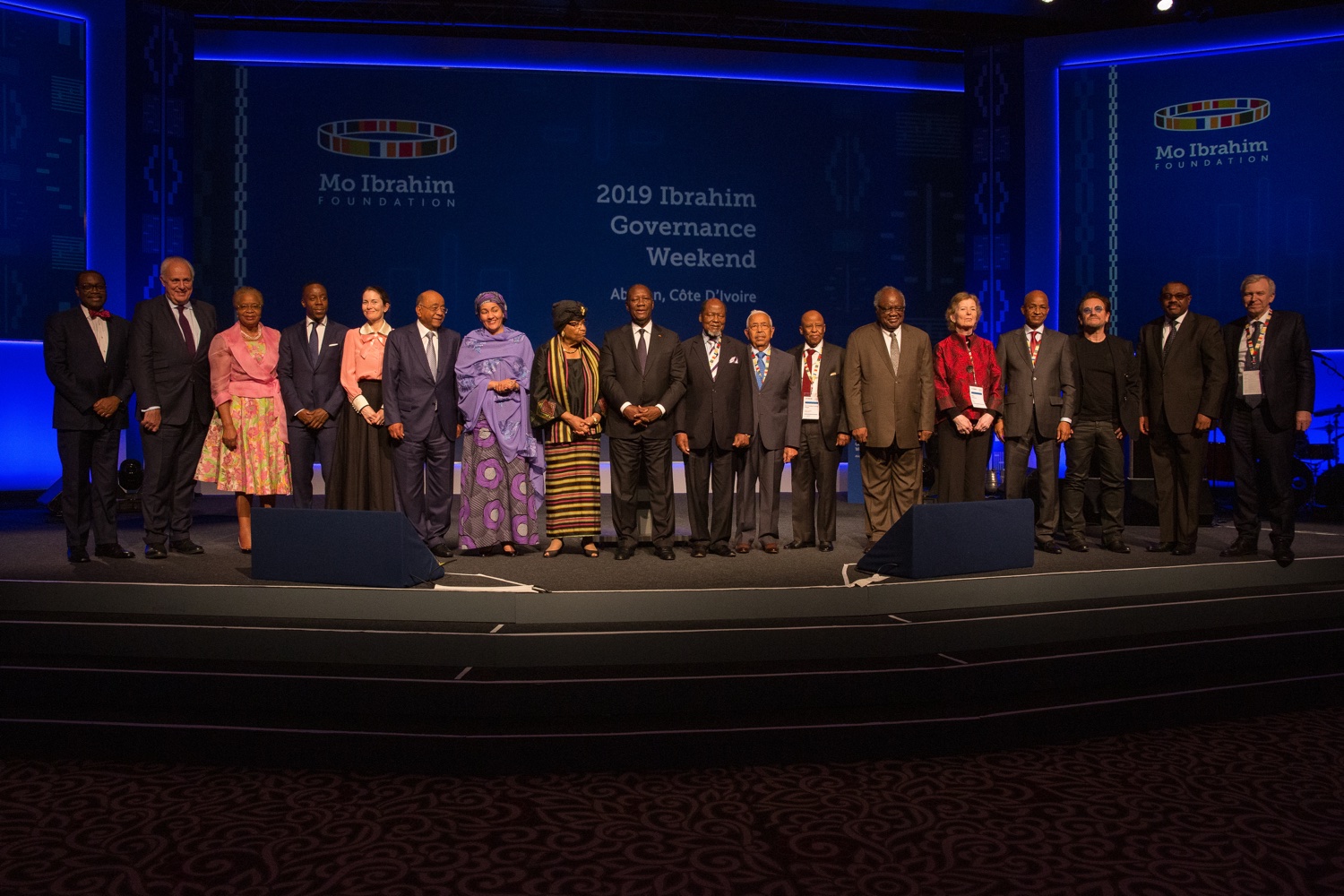 The 2019 edition of the annual Ibrahim Governance Weekend by the Mo Ibrahim Foundation, came to a close on Sunday with an amazing concert featuring 4 top performers from across Africa.

I was privileged to attend all the sessions and it’s quite difficult to put in words, what everything felt like.

It started with the Ibrahim Leadership Ceremony which celebrated the life and legacy of former UN Secretary-General, Kofi Annan.

Kofi passed last August at age 80 and his friends, colleagues, son and President Alassane Outarra paid tribute to him on that day. 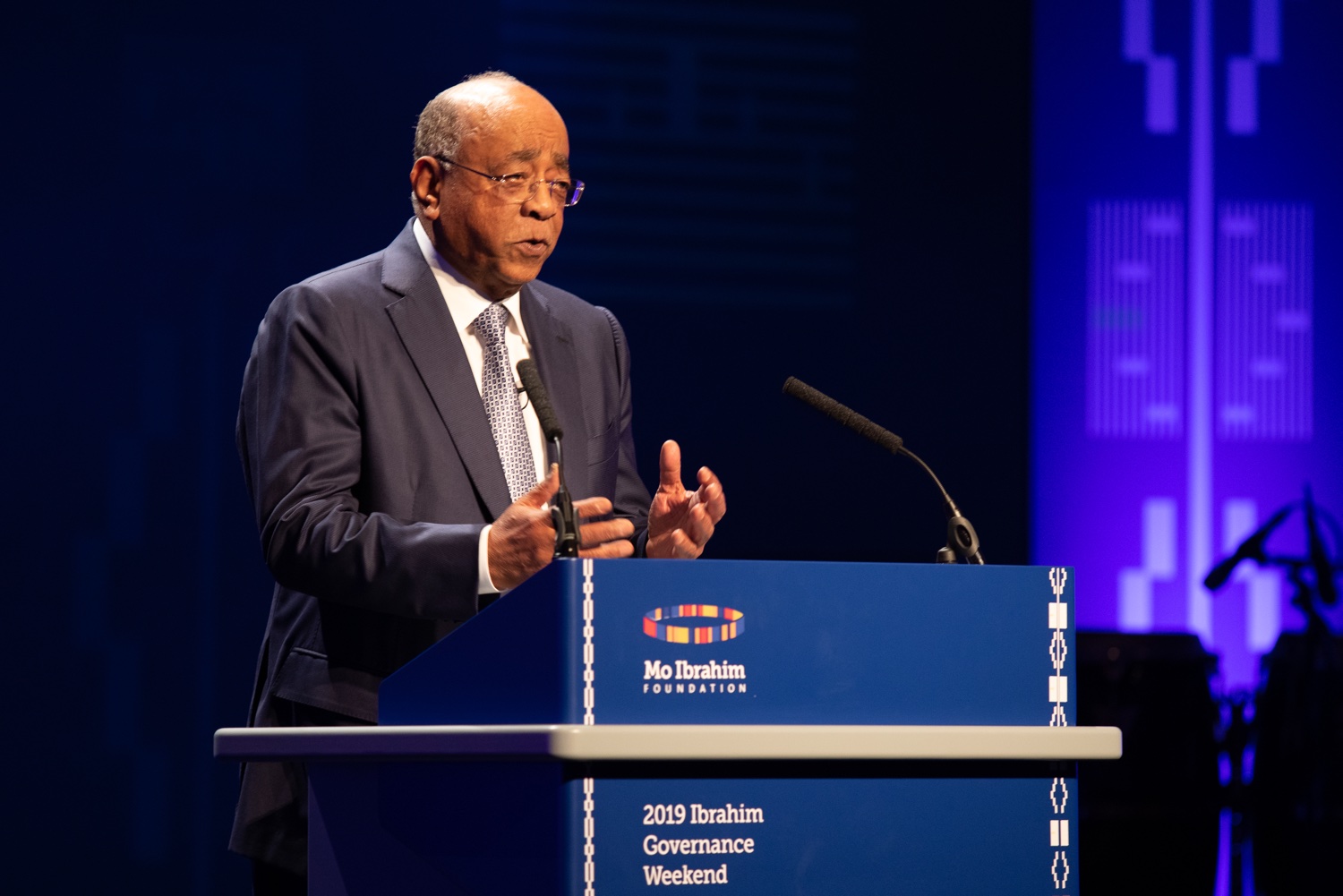 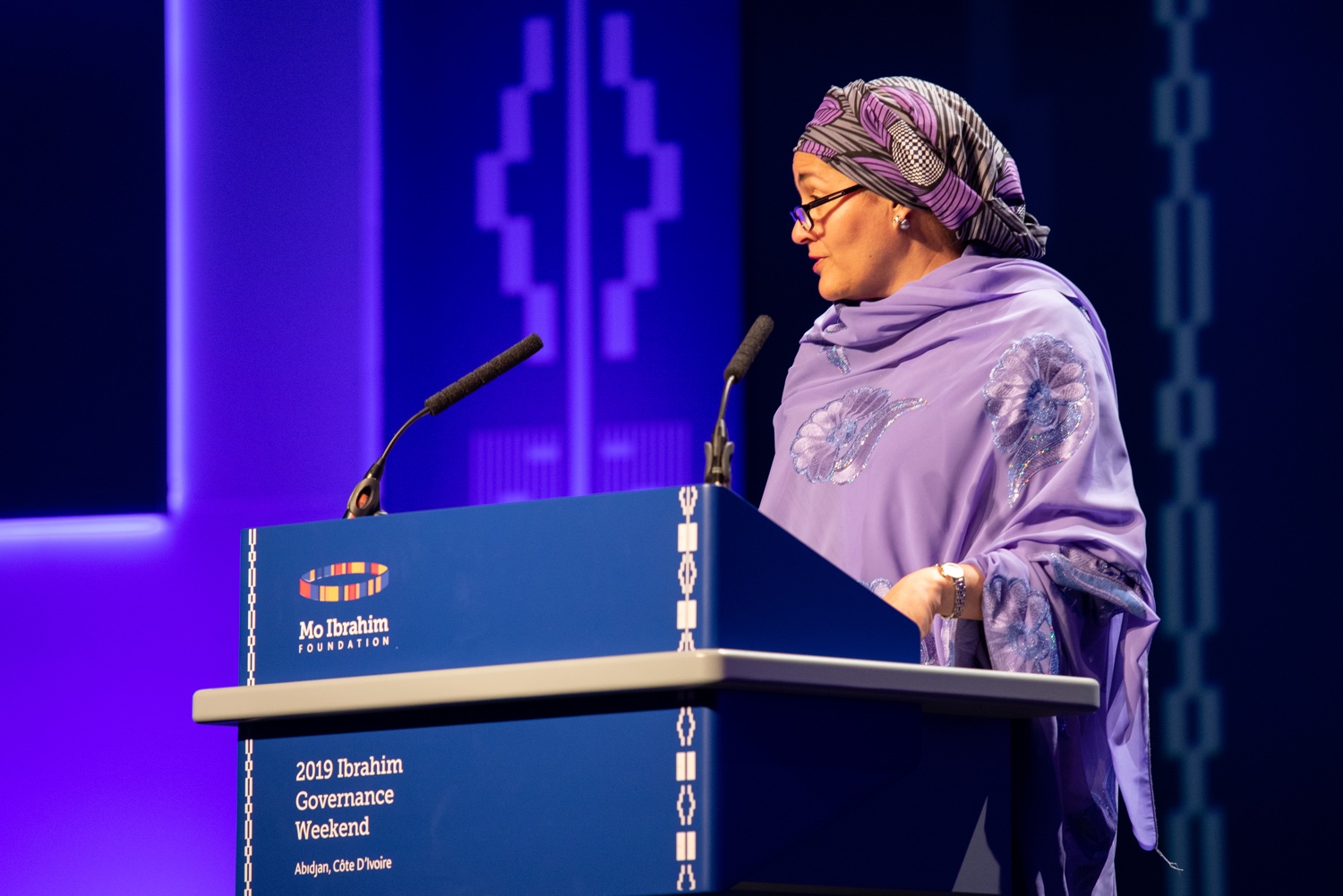 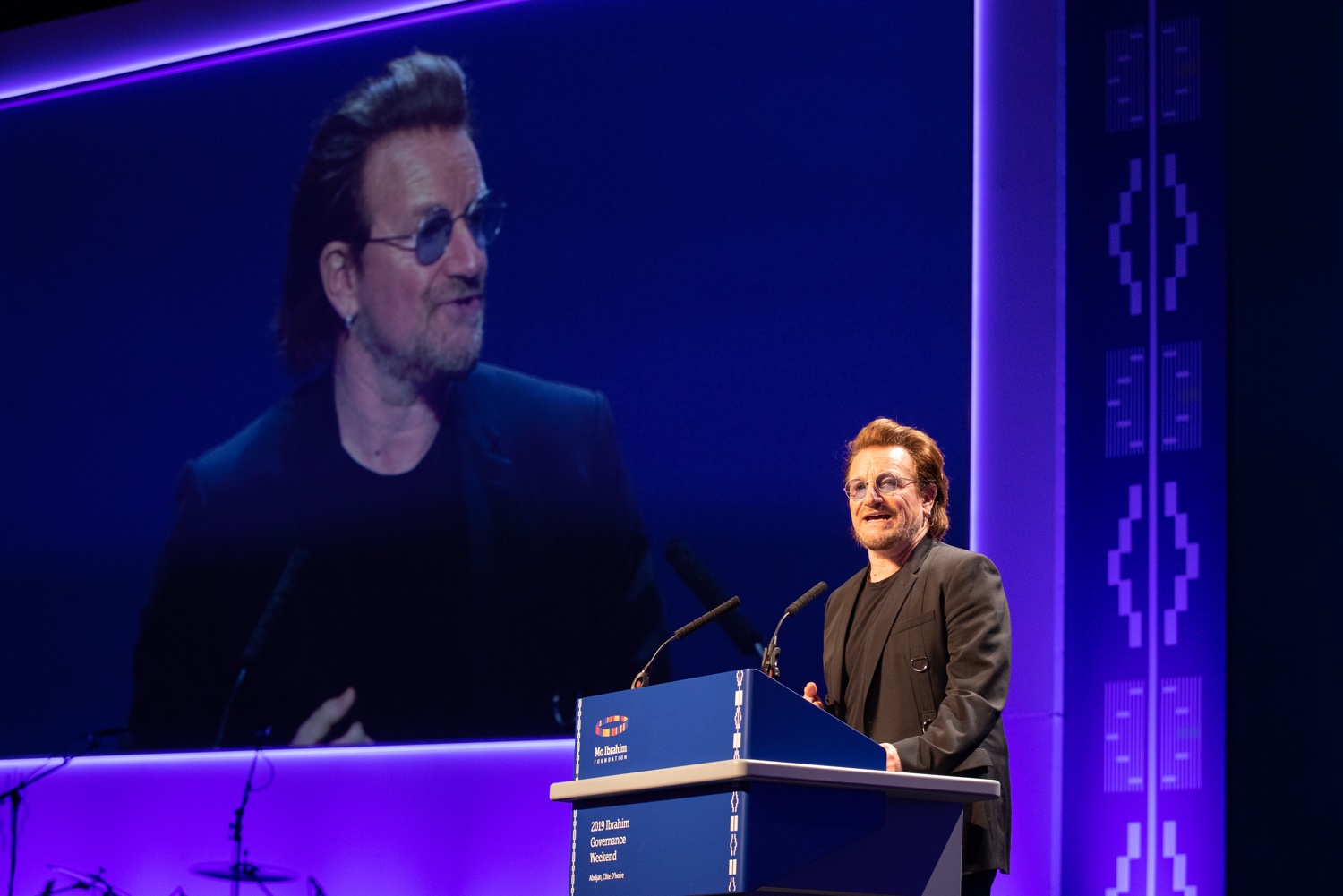 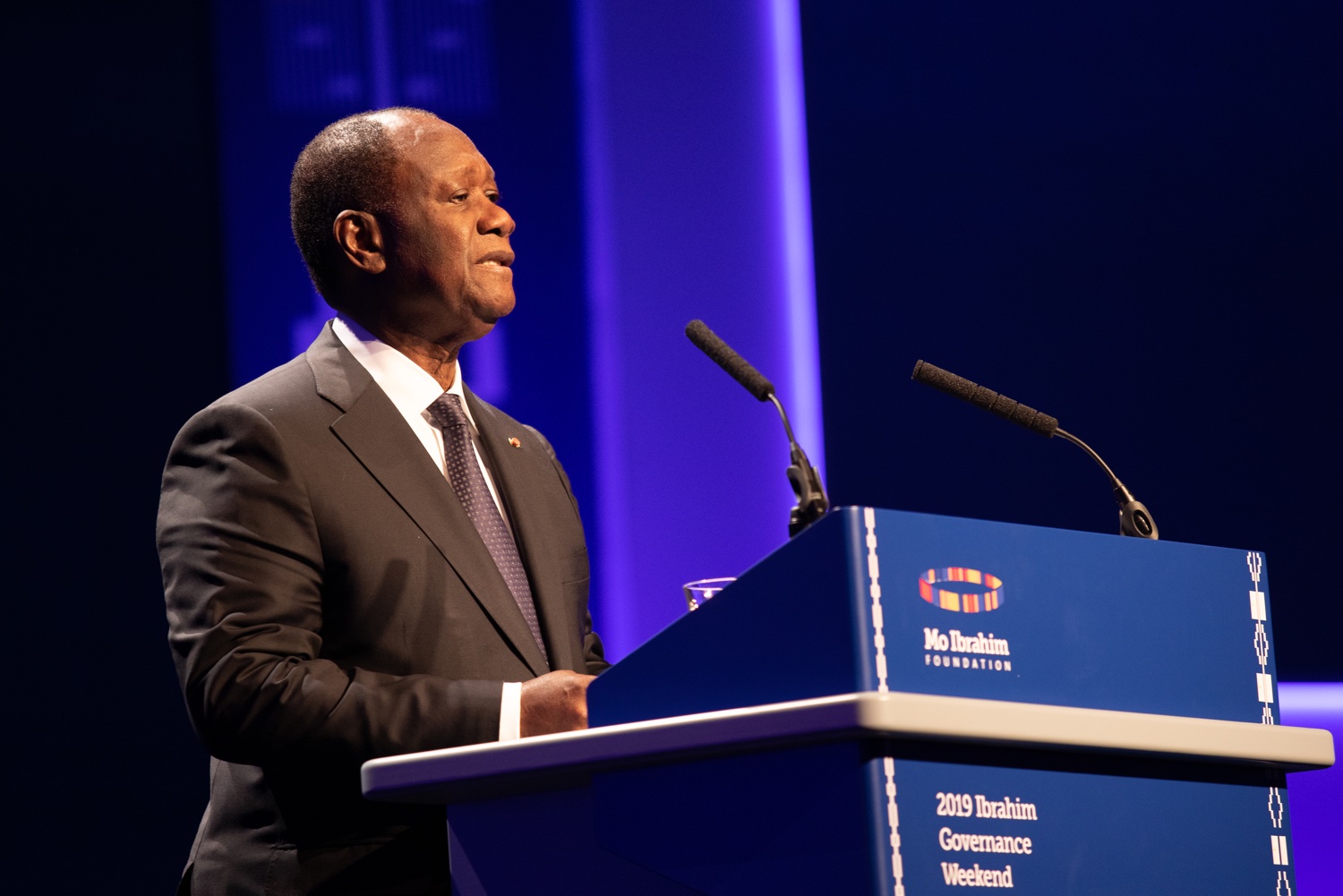 Outside being inspired by Kofi’s life and work, a major highlight of the evening were the musical performances, first by Jahelle Bonne, and then by Fally Ipupa who closed the show. Little did I know this was a tip of the iceberg for what was to come the following Sunday. 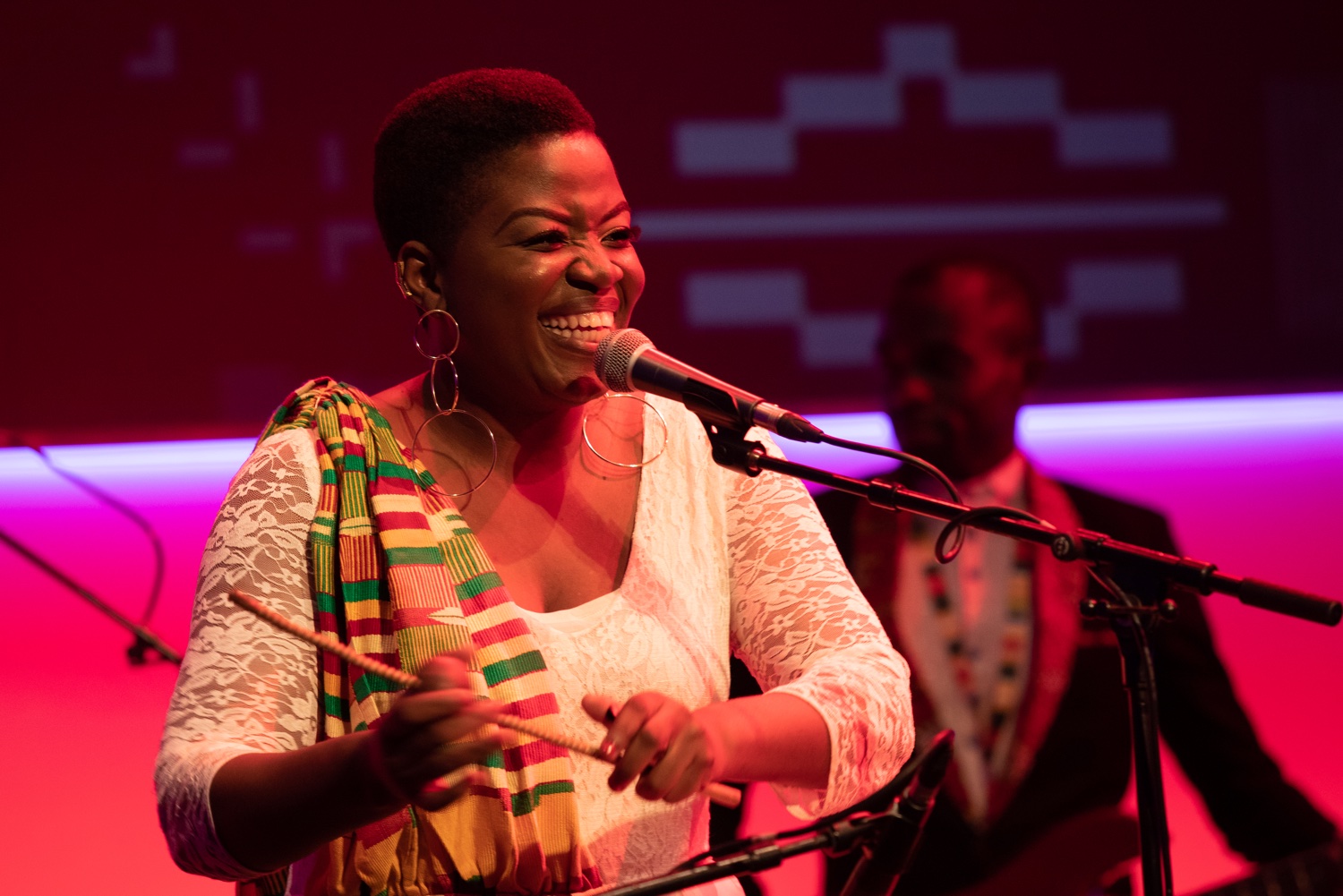 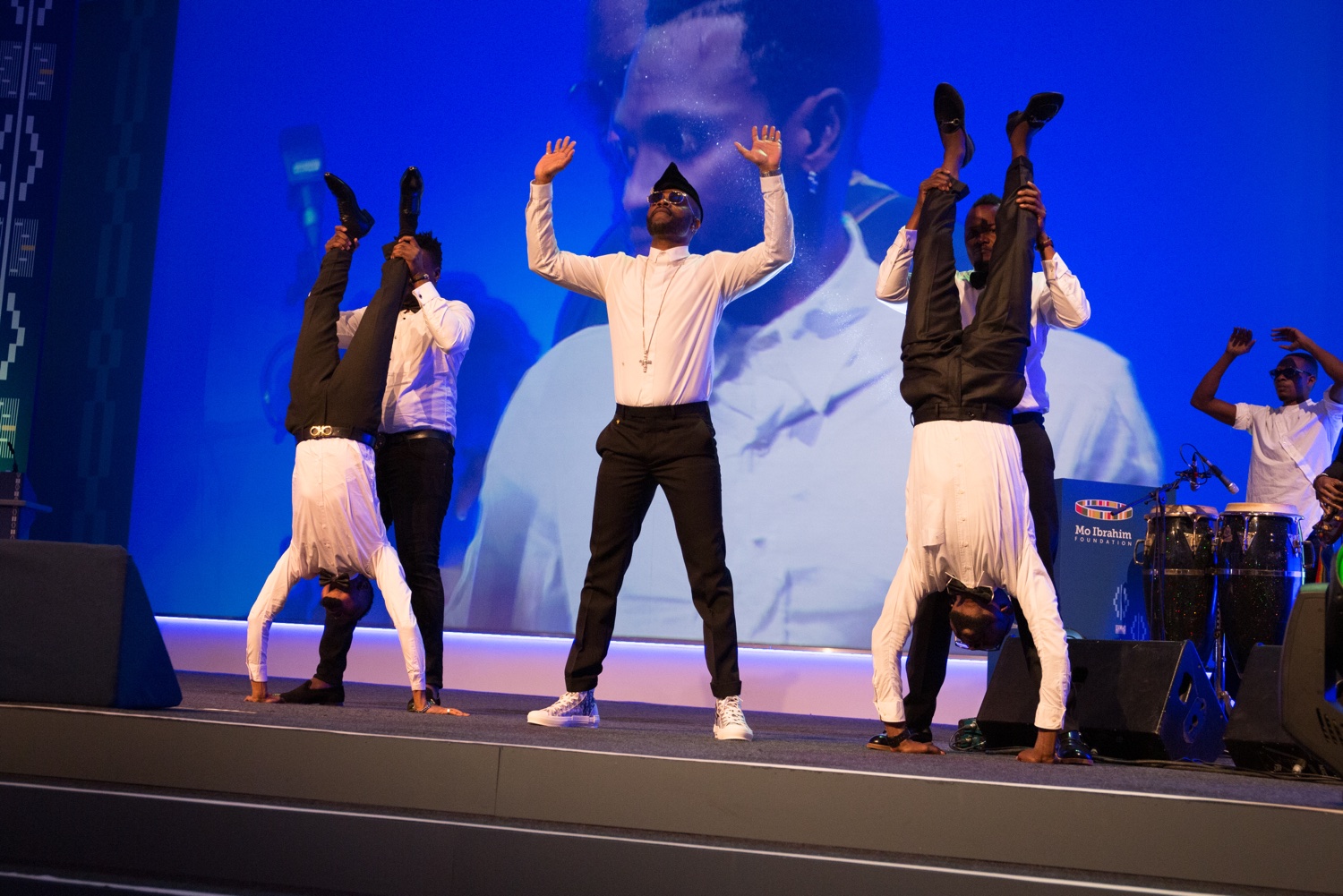 The Now Generation Forum preceded the leadership ceremony and it featured dozens of youth who discussed matters that concerned them, especially relating to the topic of the year “African Migrations: Jobs or Youth?”.

I spoke to some of the participants after the session as well as interacted with a lot of them throughout the weekend and I can tell you for free, that Africa’s now and it’s future is looking bright.

These are young individuals, under 35, changing lives in their communities, across the continent, and all over the world.

The whole of Saturday was devoted to the forum where discussions followed the forum report.

From debunking myths about African Migrations, to detailing the problem of unemployment and poor human capacity development in the continent, and then to preferring solutions to these problems.

In between sessions, Mo spoke to Amina Mohammed, who talked about her work at the UN, running for Nigeria’s president, as well as what she’s doing with her fight for gender equality. Watch it here.

Mo then spoke to President Alassane Outtara who discussed how he and his team are building the Côte d’Ivoire of the future. Watch it here. 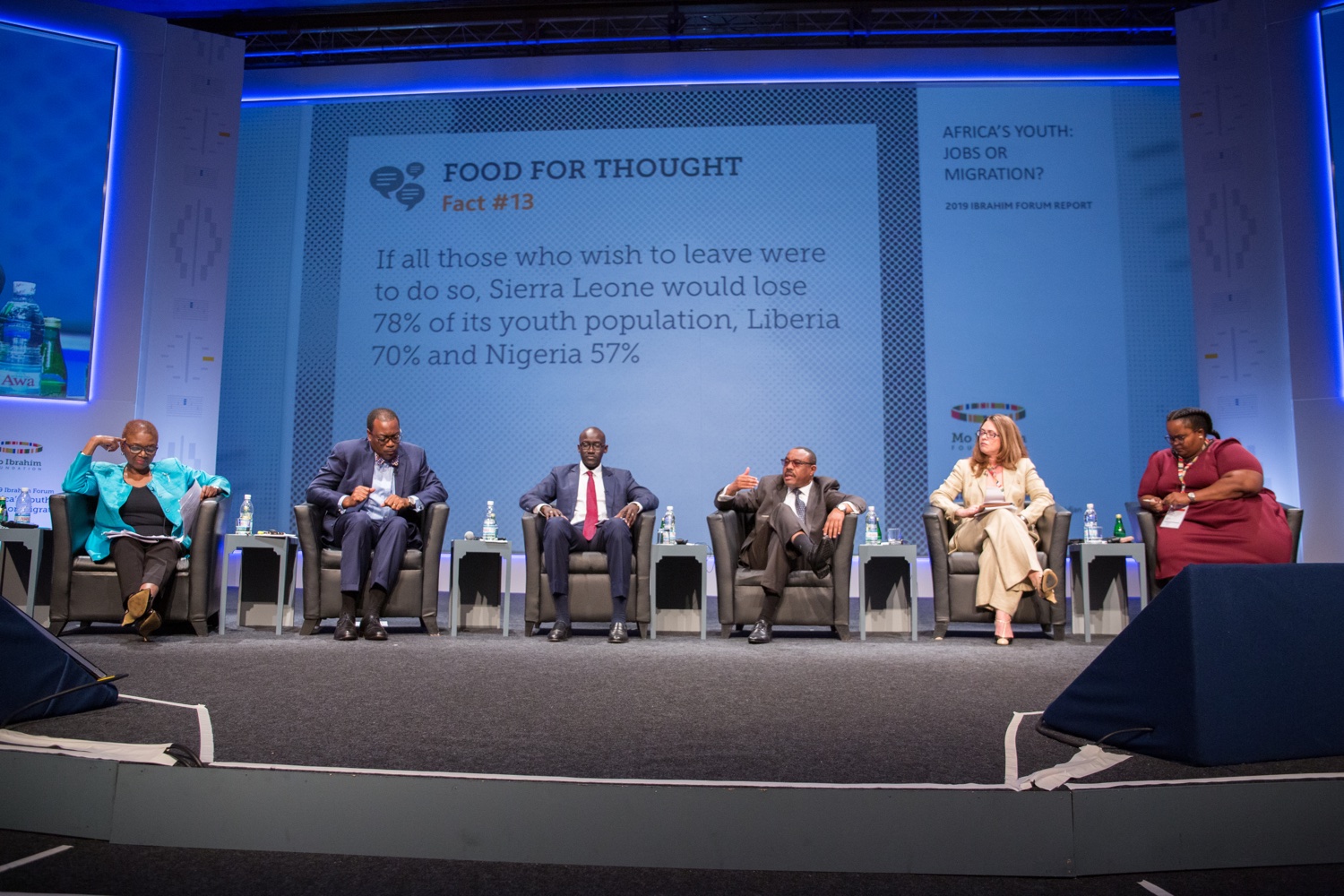 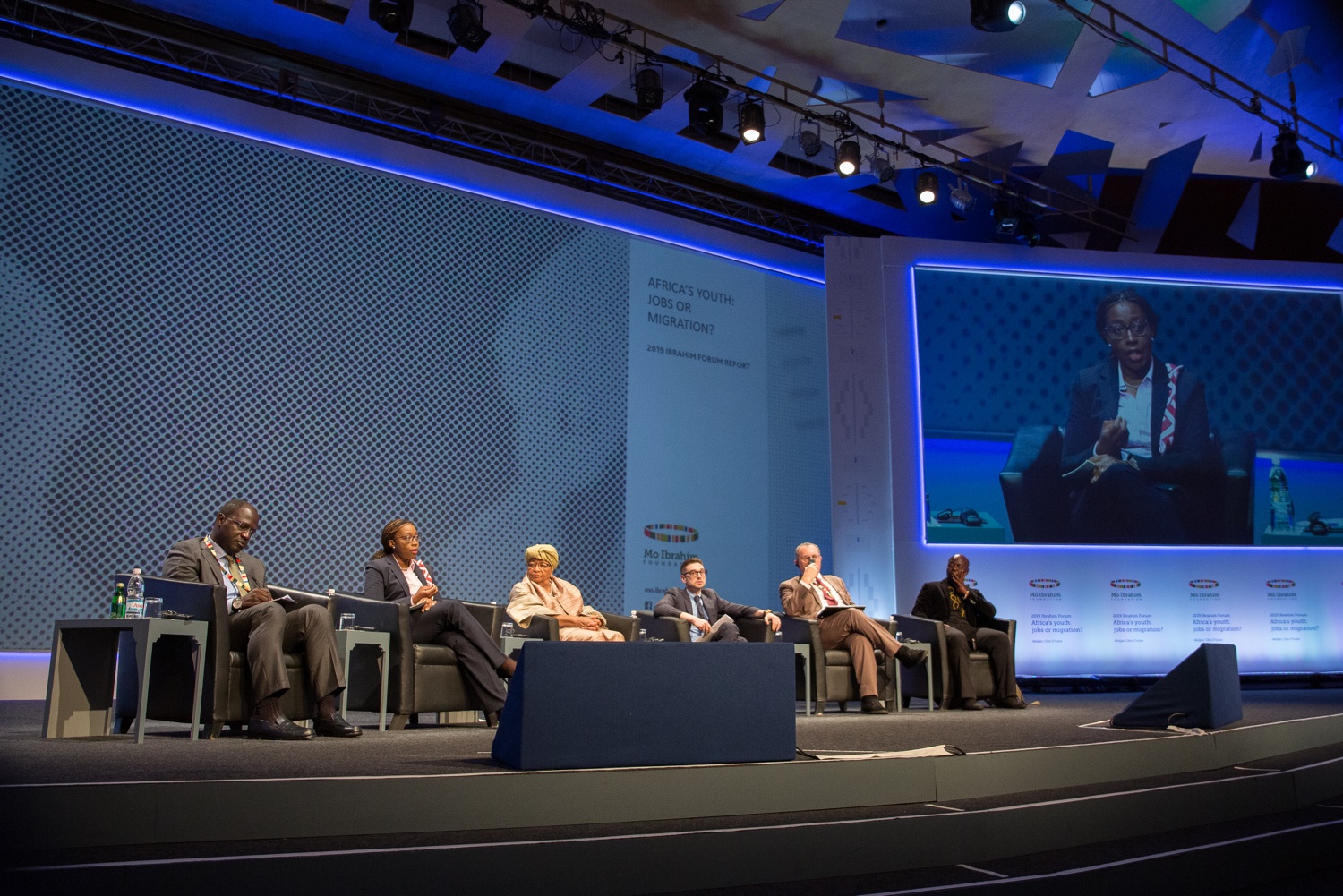 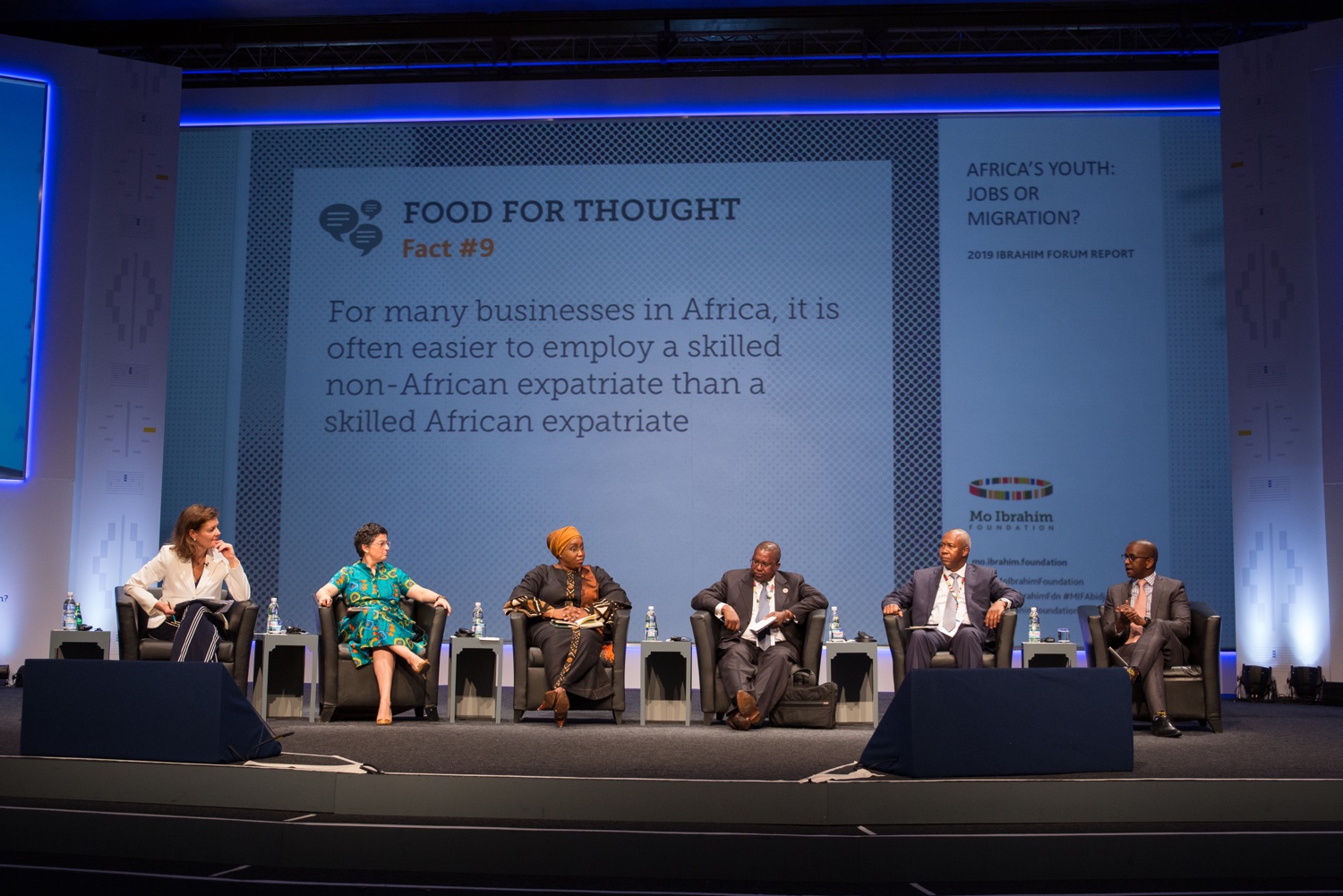 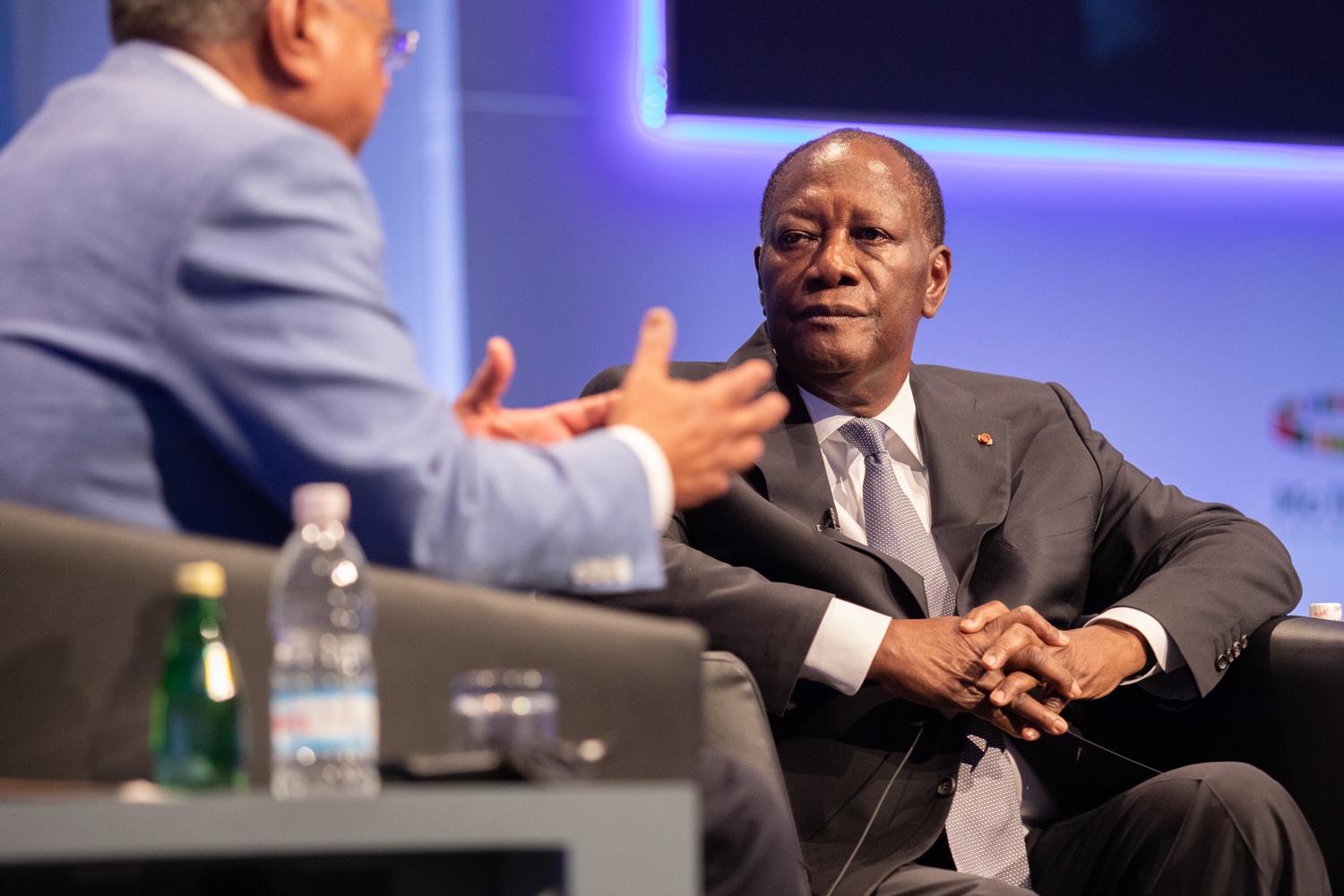 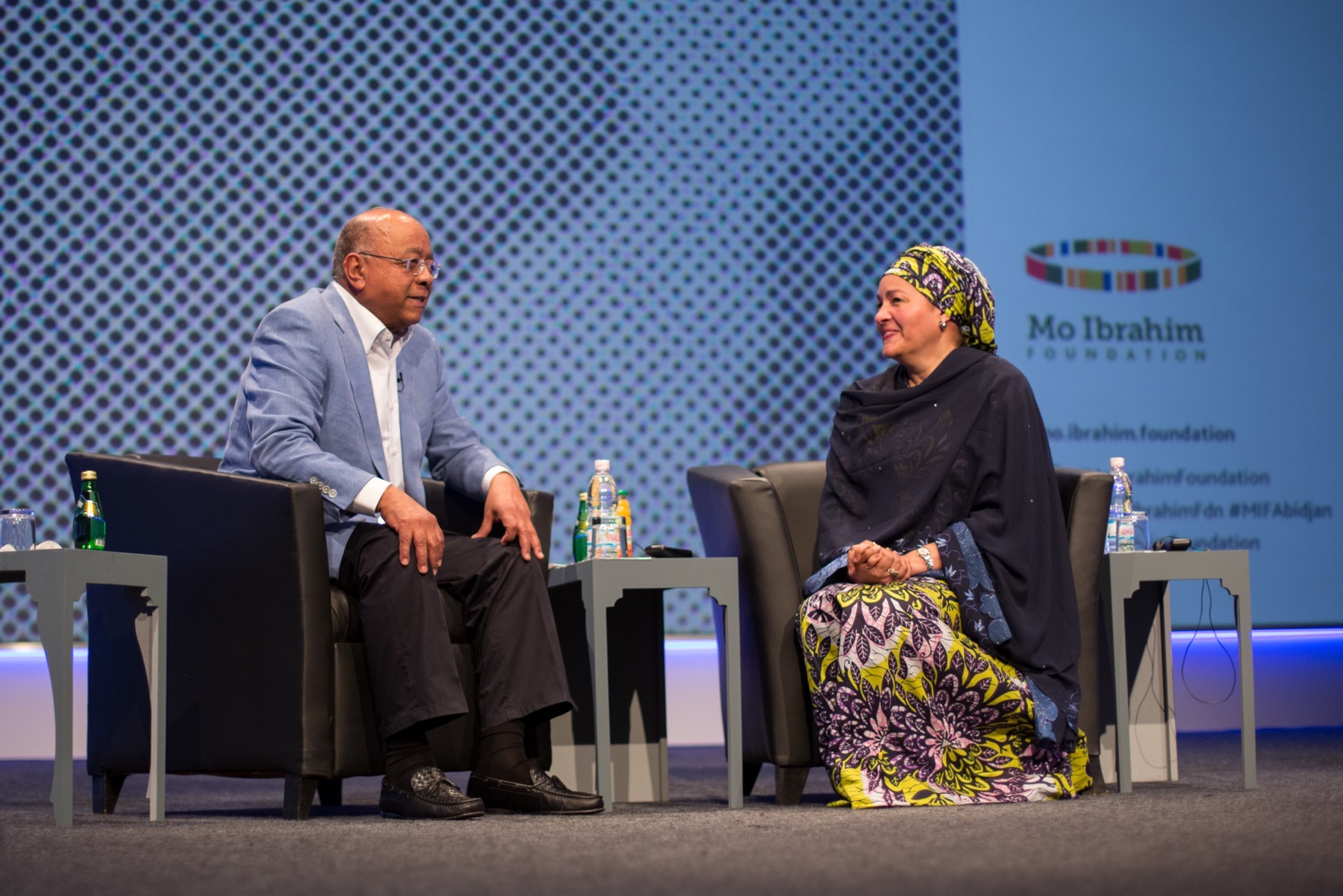 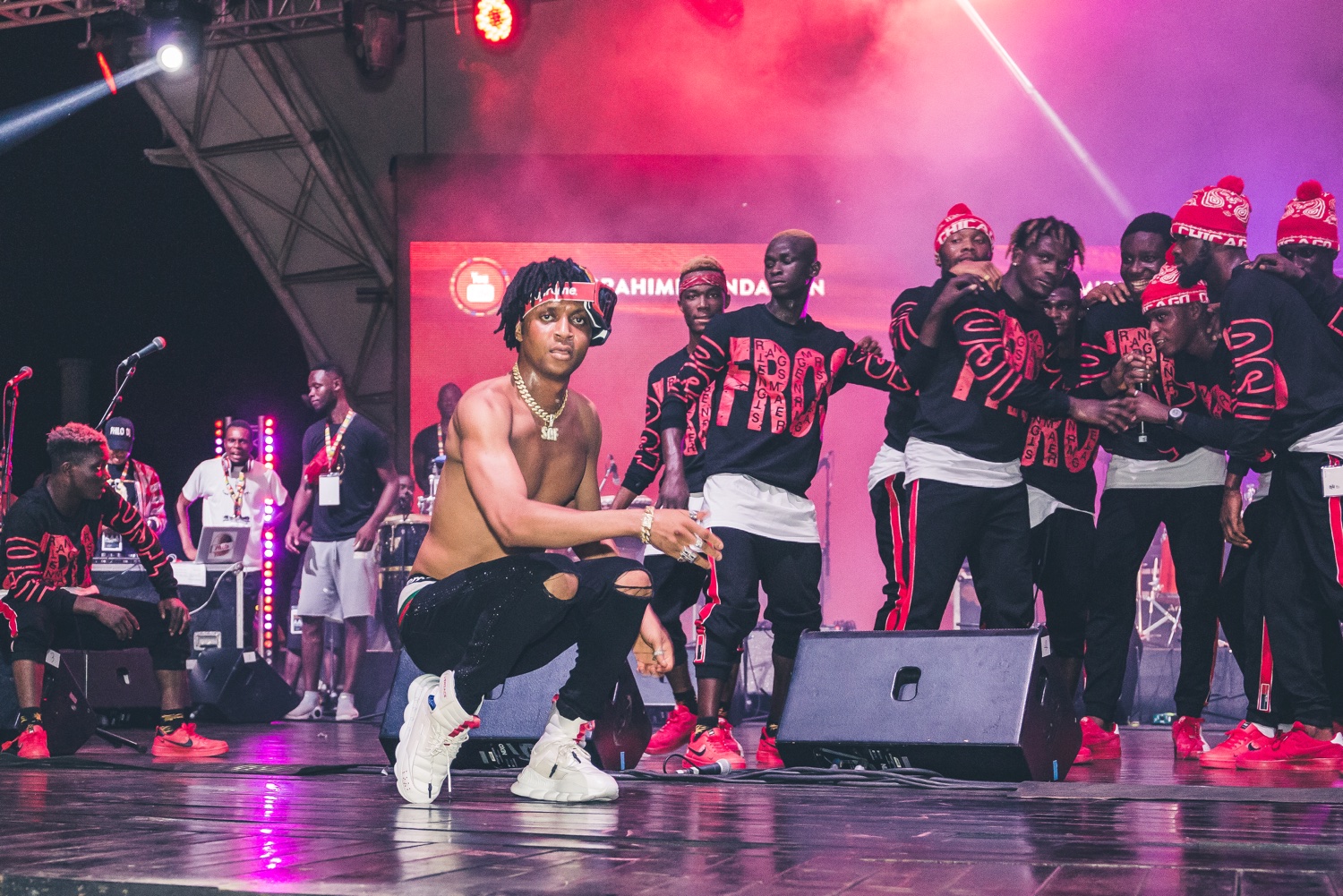 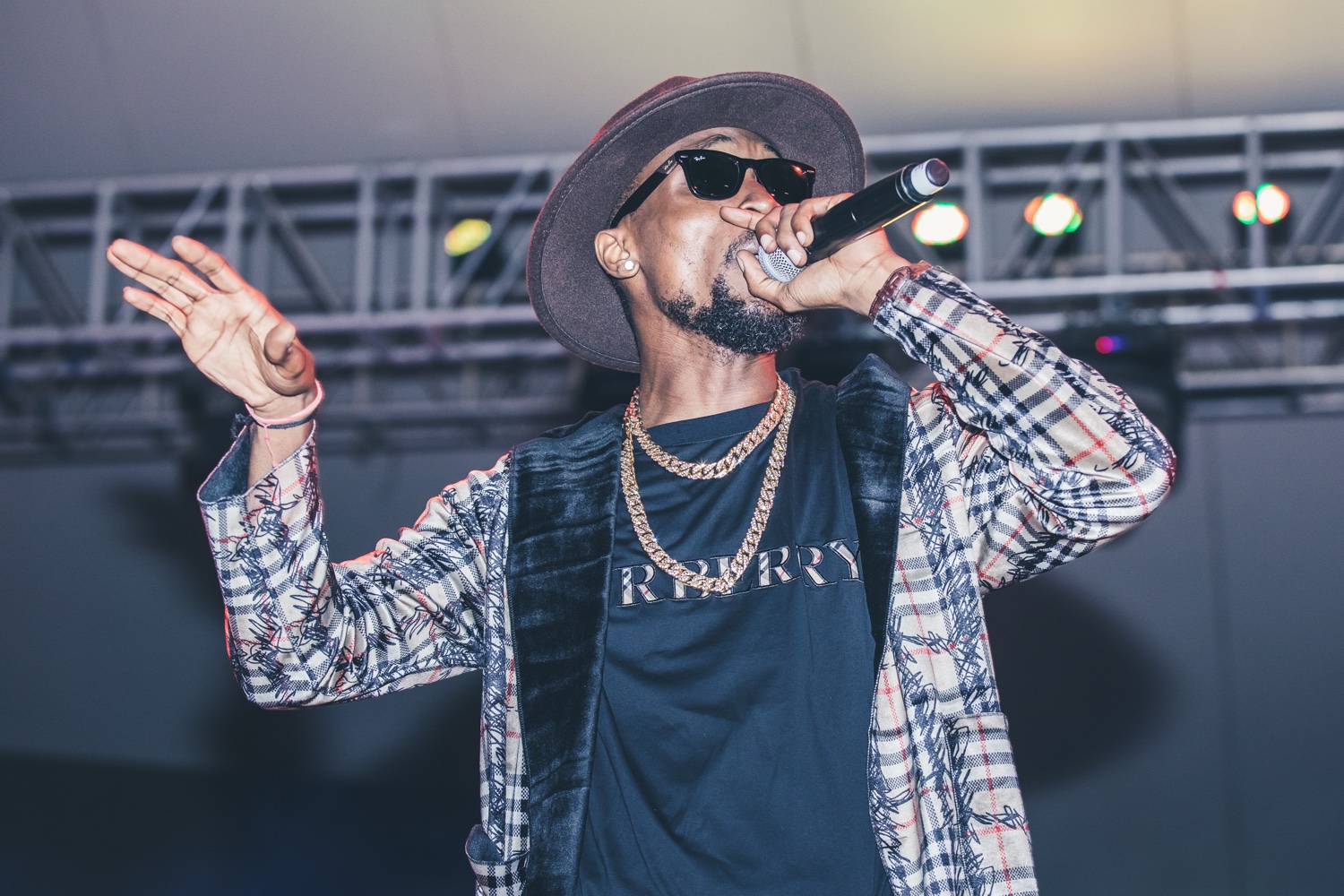 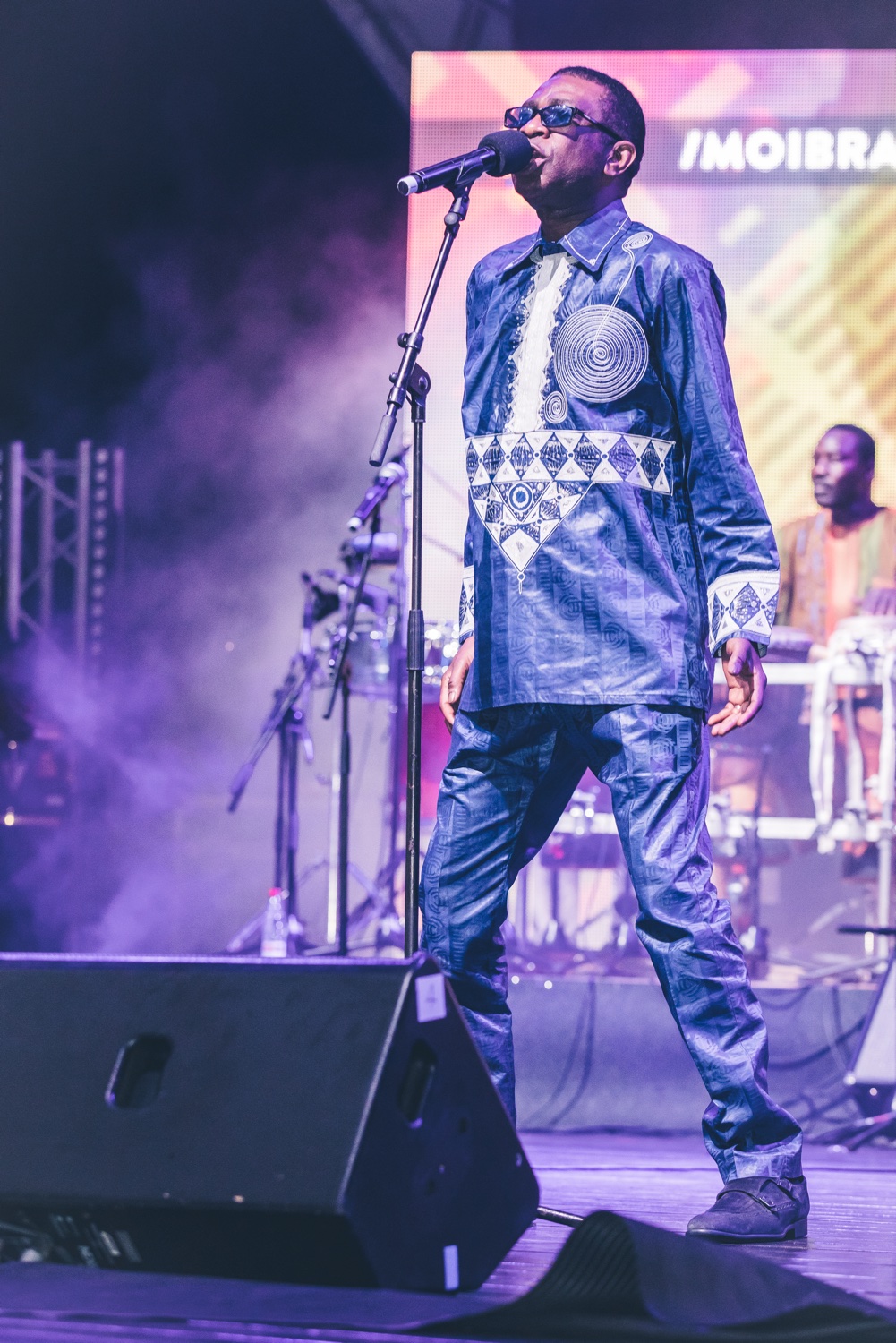 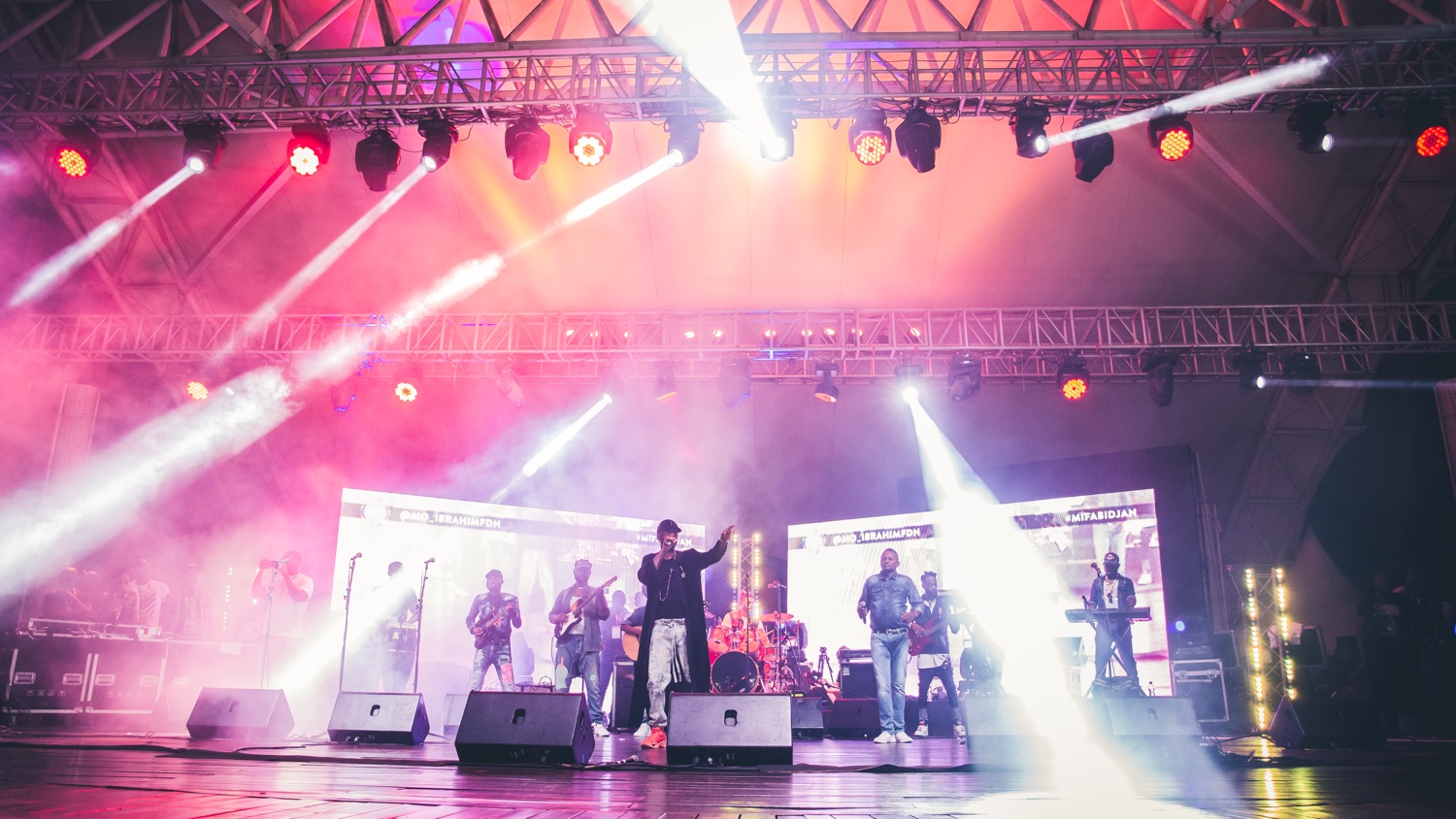 Mo Ibrahim and the Mo Ibrahim Foundation are doing such a great work putting together such events every year and I’m sure the insights and takeaways from this event can effect a change across the continent.

Olawunmi Adegoke: Here is How to Deal With Fear