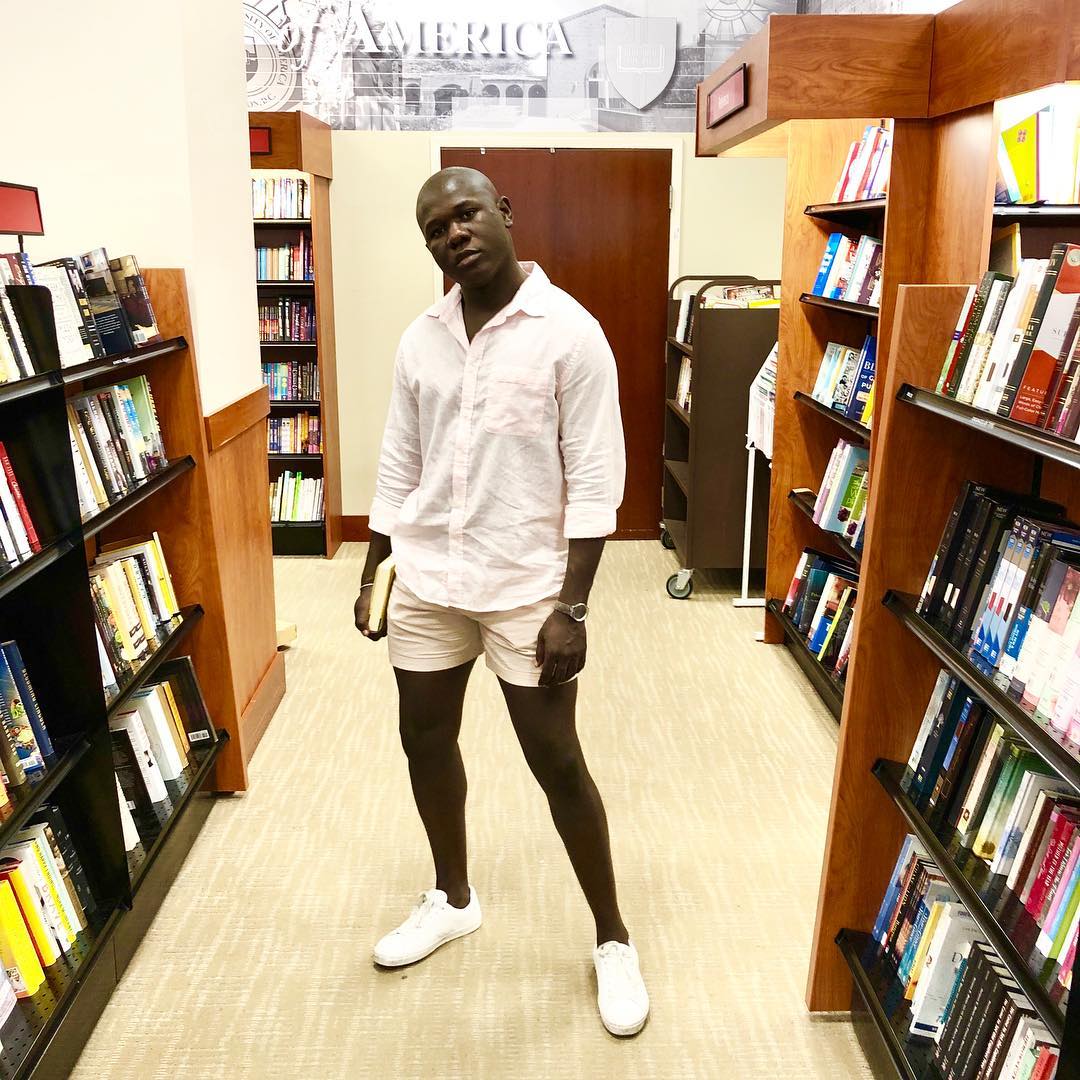 In an op-ed for CNN, fashion writer and founder of A Nasty Boy, Richard Akuson, narrates the brutal attack from four men in his hometown in Akwanga, Nasarawa state, who accused him of being gay and “spreading a gay agenda.”

“In 2017, I started A Nasty Boy magazine to validate and affirm the lives and experiences of gay men in Nigeria. I hoped that it could contribute, in some way, to broader tolerance for the LGBTQ+ community across the country…. But neither the acclaim nor my considerable privilege, as an attorney and son of a politician, could protect me from the four men who brutally ambushed me in my hometown, Akwanga, Nassarawa State, in central Nigeria late last year,” Richard wrote.

They accused me of being gay and “spreading a gay agenda,” as they pummeled me; each punch was an assault on who I was. They took my phone, forced me to unlock it, and found further proof of my homosexuality. They poked my anus with sticks in mock penetration.

The crippling, gut-wrenching pain that followed every punch and every poke felt like my skin was being nailed to a wall. They took pictures of me to memorialize their triumph in my moment of humiliation.

He narrates how his “gruesome attack pales in comparison to the fatal brutality many Nigerian gay men have too often experienced….”

Richard wrote about how he was characterized as a “boy-girl” while growing up and how his relationship with his dad came crumbling after he found out he was gay.

Days after my attack, I gathered my life of 25 years into two suitcases and boarded a flight to New York. Like so many other asylum seekers before me, leaving my country was a matter of survival.

Recently, in a moment of reflection, a friend asked me: “what happens now that your country has broken and disowned you; what’s next, Richard?”

I wish I found the strength of conviction then—as I have now—to say this to him: I’ll continue to fight. I’ll continue to champion the incredibly brave and tragic lives of many LGBTQ+ people who, unlike me, cannot up and leave in the twinkle of an eye.

I write this with the knowledge that for many LGBTQ+ people in Nigeria and around the world, every day is a matter of life and death.

I repeat: every day is a matter of life and death!

Read the full article on CNN.