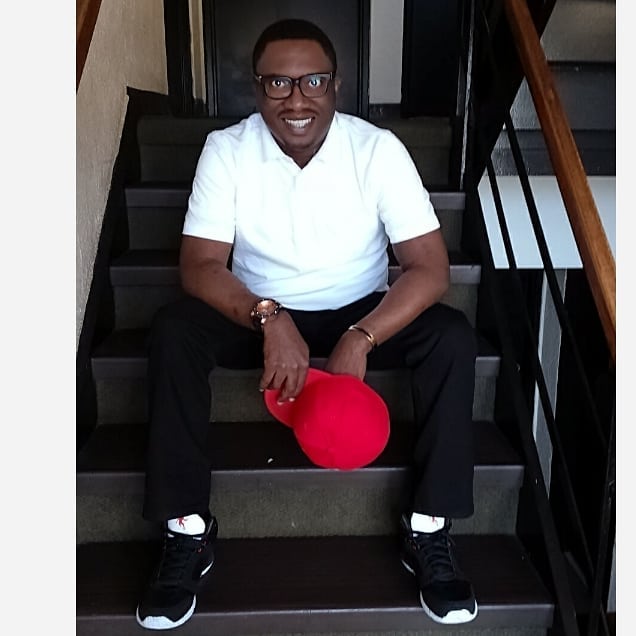 Earlier the week, a Twitter user @tobi_marshal_ shared how his mum died “as a result of medical negligence and malpractice from a hospital in India”.

His mum was diagnosed of degenerative Lumber canal stenosis with instability and scoliosis at L4-5 & L3-4, he shared.

He narrated how he was “lured” from a Nigerian hospital to India where he claimed his family was deceived that they were going to spend a maximum of $10,000.

He shared how after the surgery, his mum was still sick and they were told she had bacterial meningitis and multiple strokes. They were later told she had an infection in the

“You see I type this message with soo much pain as pray for my mother they made her go through a lot and they were unbothered I came to the realization that my mum wasn’t only the victim. I had visited a lawyer in India and he told me he had several cases from Nigerians about hospitals there in India and that there was a case that was exactly the same with my mother and he showed me proof and I was soo sad. Please my point here is I want to tell Nigerians that India is not safe to do surgeries and treatment they extort soo much money from us and still use us as lab rats,” he wrote.

You can read the full story here.

A couple of other users also corroborate his story:

This is just sad! However, it’s nothing new. I’m not going to go into long sermon of how Nigerian leaders have failed the health sector. Become a vocal advocate, help dissuade Nigerians from going to India. The money you guys spent in India would have treated her in the US or UK!

On Friday, media personality Emma Ugolee who had battled kidney disease, corroborated @tobi_marshal_’s story, sharing how his sister’s kidney was swapped at an Indian hospital.

His sister was supposed to donate her kidney to him, but he got another kidney instead, and had to battle for his life after the complications began.

Excitement fuelled my mind as my sister & I headed for India in 2012 for a kidney transplant. She was a perfect match for me and we were mighty glad about that. Adding to our joy was the fact that we were going to spend $30,000 for the entire surgery. About 10% what was needed for same in America

Google searches on the hospital’s records, all impressive. SUV airport pick up, intimidating hospital structures, 1st class treatment, all part of the packaged experience that would have the average Nigerian patient almost thanking Buddha for healthcare alien to his world.

The teeming Nigerian crowd at the lobby was like a pilgrimage for the sick.

The multi million dollar traffic from Nigeria is aided by hundreds of indian marketing officials parading Nigerian hospitals in full collaboration with Nigerian doctors who get percentages in exchange for references.

6weeks later we are wheeled out of the surgery room. A test called the creatinine test used to tell that the kidney was doing great was never passed. My fears were allayed by the doctor who said it would take a while. So we came home. Weeks later, the while never came. My doctor in Nigeria gets worried and orders a biopsy and a scan.
The results to my ears in his words: “Emmanuel there is no way in God’s green earth that this is your sisters kidney inside you. Not with size and functionality.” So it was that my sisters kidney was swapped during the surgery

Made sense when the hospital among many others in India had to face a special committee investigating organ black market deals.

6months later, my legs are all swollen as i lay on my back for my 1st restart session of dialysis.

My story is one out of hundreds of Indian trips gone wrong. I am blessed to be telling my story. Many of my friends cannot because they died.

I have no faith in Govt. so this post it not even hoping for her to act. I am just hoping some how, that the fallacy that India is salvation for the sick is changed. It is a big business with the traditional Indian corruption at the core of it. Life often the sacrifice paid. Treatment is secondary. Examples abound.
Emma Ugolee