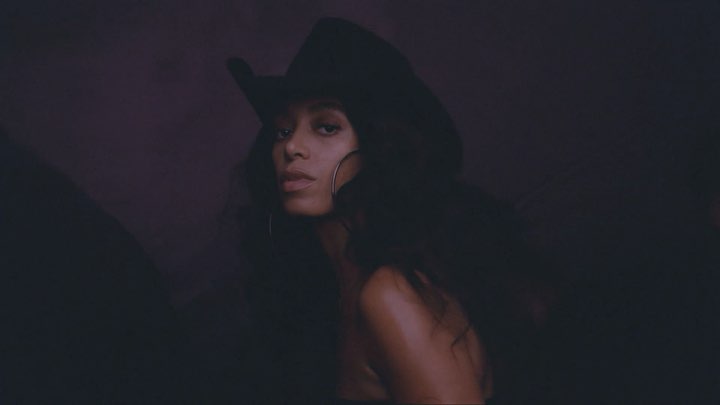 Music star Solange Knowles will no longer be performing at the 2019 Coachella Music Festival, as revealed by Coachella’s official Twitter account.

With less than a week to go before the event kicks off, the 32-year-old singer has canceled her upcoming sets.

Due to major production delays, Solange will unfortunately no longer be performing at this year’s festival. She sends her sincerest apologies, and looks forward to performing at Coachella in the future.

Solange herself has not commented on the cancellation yet.