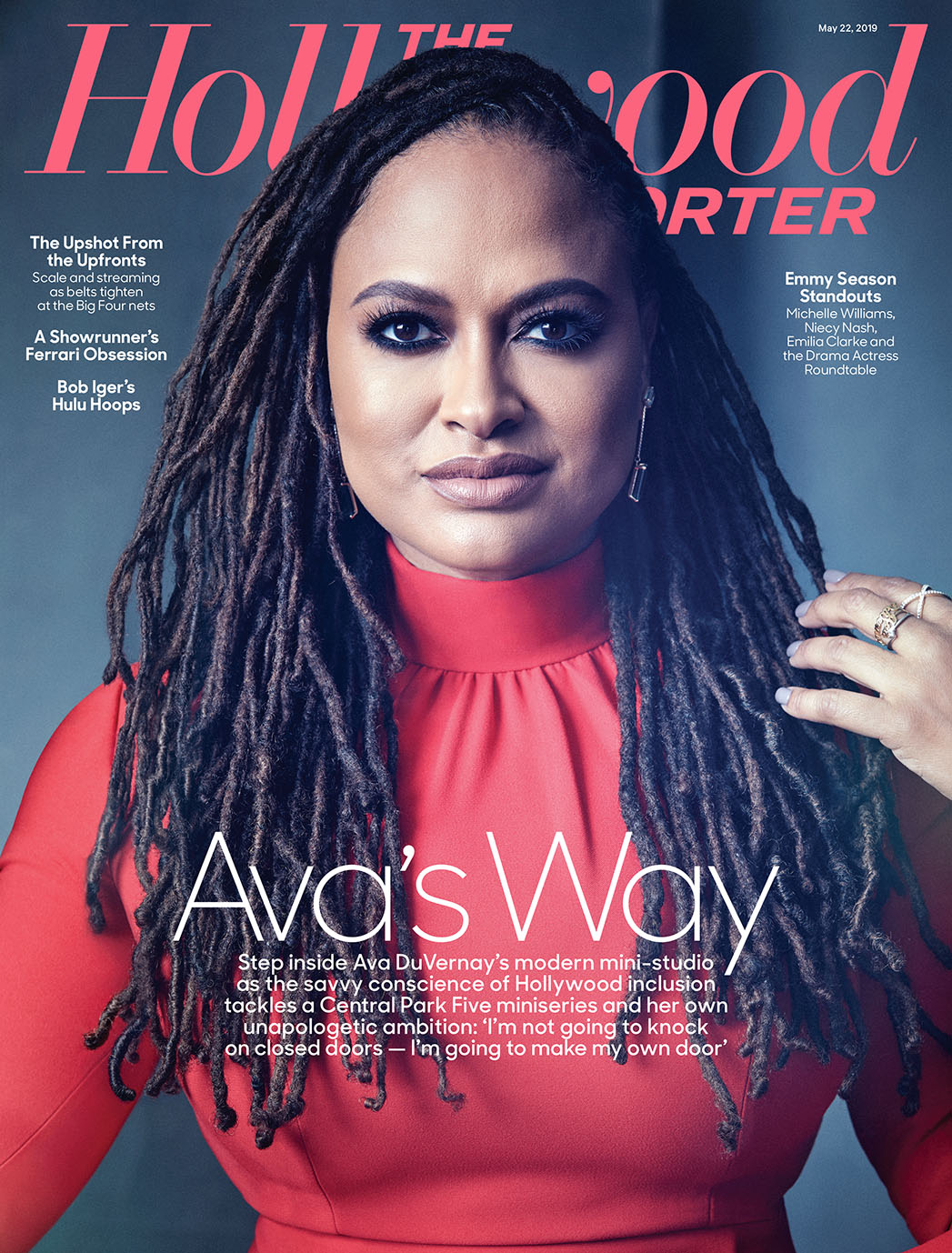 Director Ava DuVernay is the focus of The Hollywood Reporter’s latest issue.

Set to soon release a Netflix miniseries titled ‘When They See Us‘, Ava talks to THR about how she is creating a modern Hollywood empire while tackling such complex issues as race, justice and that “rich, bloated, flamboyant guy” in the Oval Office.

She talks about how she has capitalized on the current push to create a more inclusive entertainment industry, securing groundbreaking jobs for herself and many other women and people of color. 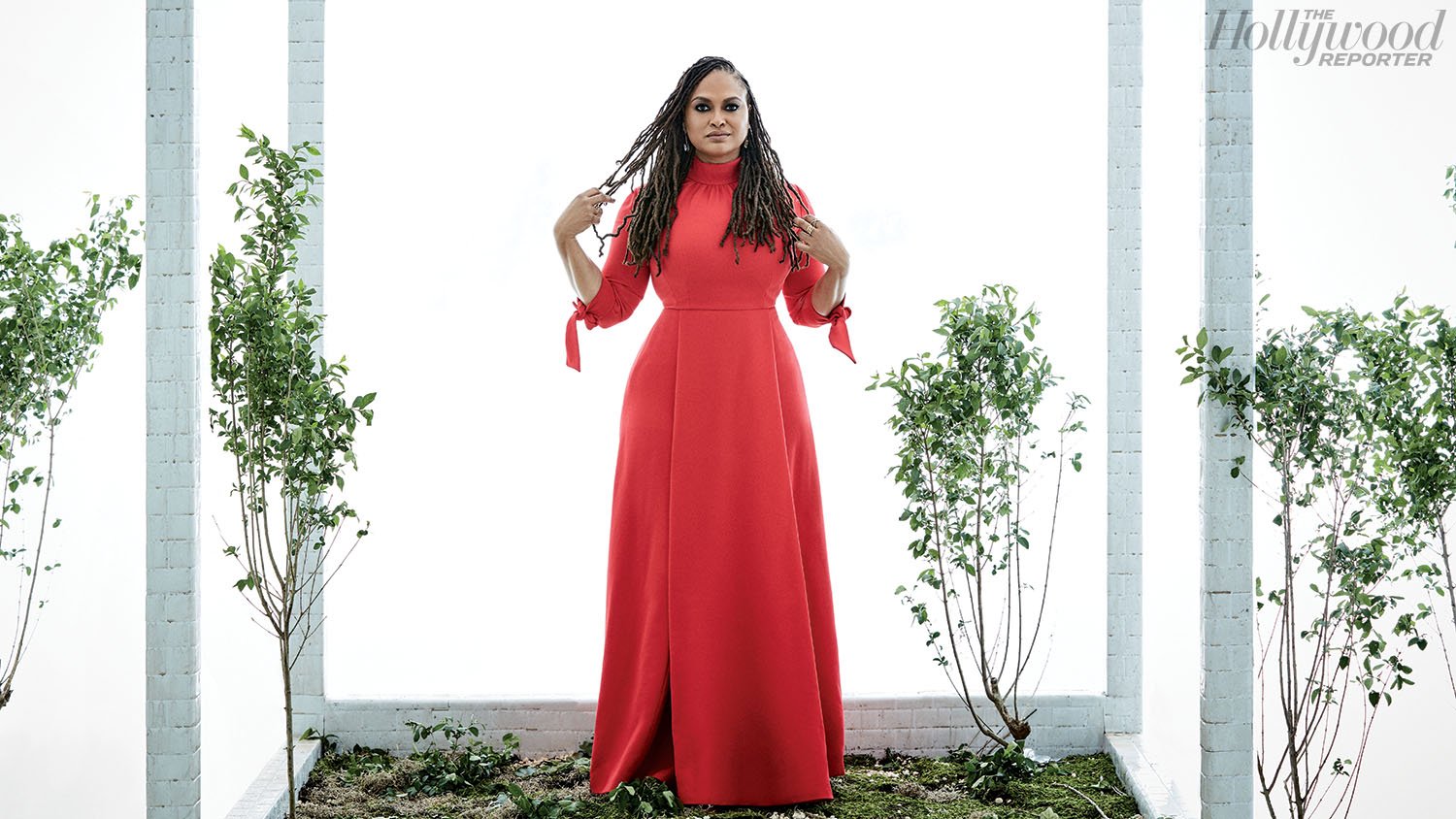 Here’s what the 46-year-old director, mogul, and activist had to share with the mag:

On why Donald Trump will only appear via news footage and was not cast in her Central Park Five Netflix miniseries When They See Us: “I decided I was telling the story of the men. They knew a rich, kind of bloated, flamboyant guy who owned buildings across town had said something about them. They were much more concerned with their families and their lives than some guy in a golden tower.”

On why Trump was involved to begin with:“It made him feel like a player and important. Press conferences ensued. He was on CNN. Those are all the things that we know he wanted at that time. By doing this, he got quite a bit of attention, and still is getting it for doing the same kinds of things. I don’t think it was for any real desire to seek justice for Trisha Meili, because if he did feel that way he would have sought it for Christine Blasey Ford. It was an opportunity, and he’s an opportunist.”

On viewing misreported facts on the case back in 1989, as a teenager: “Sometimes ‘wilin’ out’ just means you’re hanging out. Sometimes it means you’re out just having fun. It certainly doesn’t mean you’re raping people. The fact that wilin’ became wilding, became wolf pack, became these boys are animals. … I remember for the first time realizing that the news might not be true, that the news is something that you have to really think about and question.”

For more from Ava, visit HollywoodReporter.com.