Ciara's Music Video for "Beauty Marks" is a Must Watch - Featuring clips from her Wedding!

Ciara has released a new album titled “Beauty Marks” and she has also released a song titled after the album.

The music video has also been released and it’s a super sweet video, featuring clips from Ciara’s wedding ceremony to Russell Wilson. 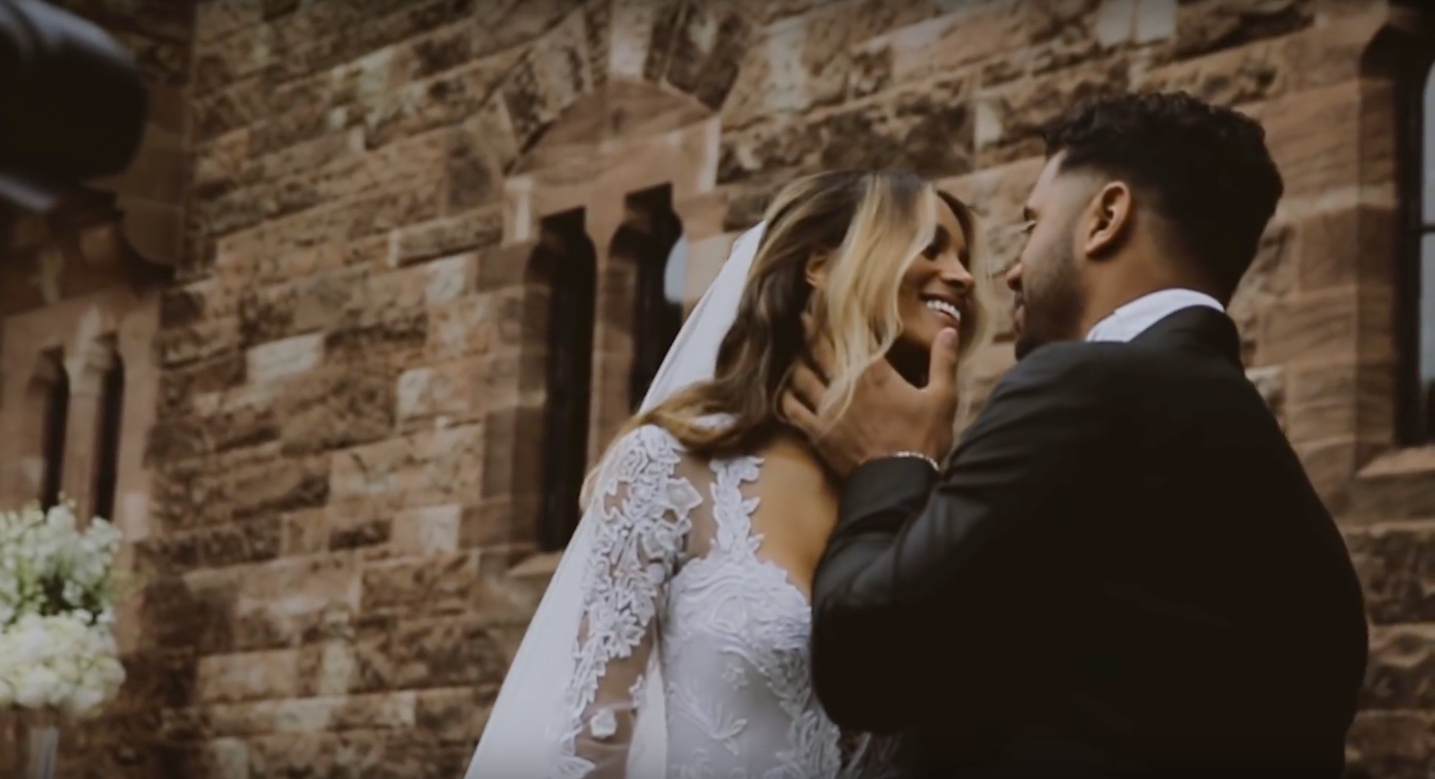 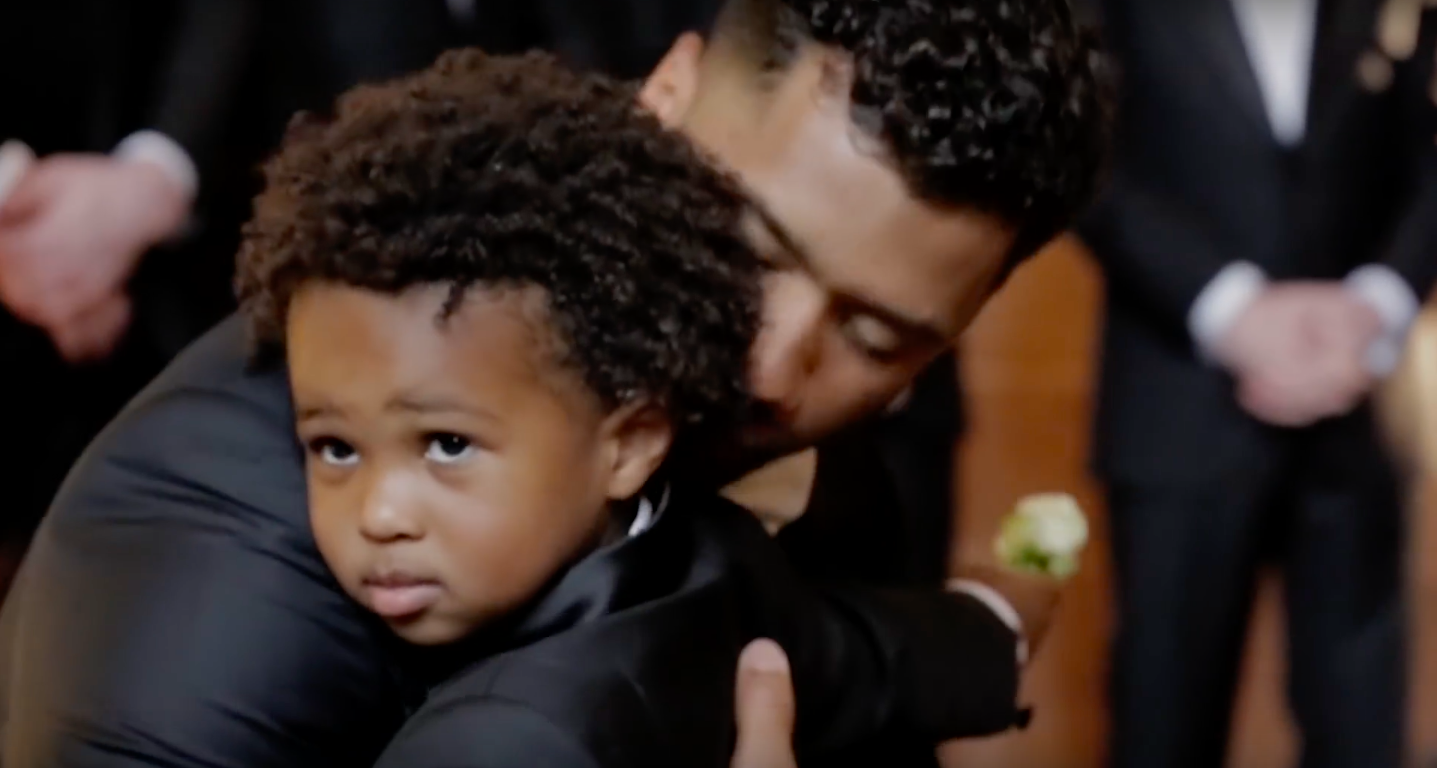 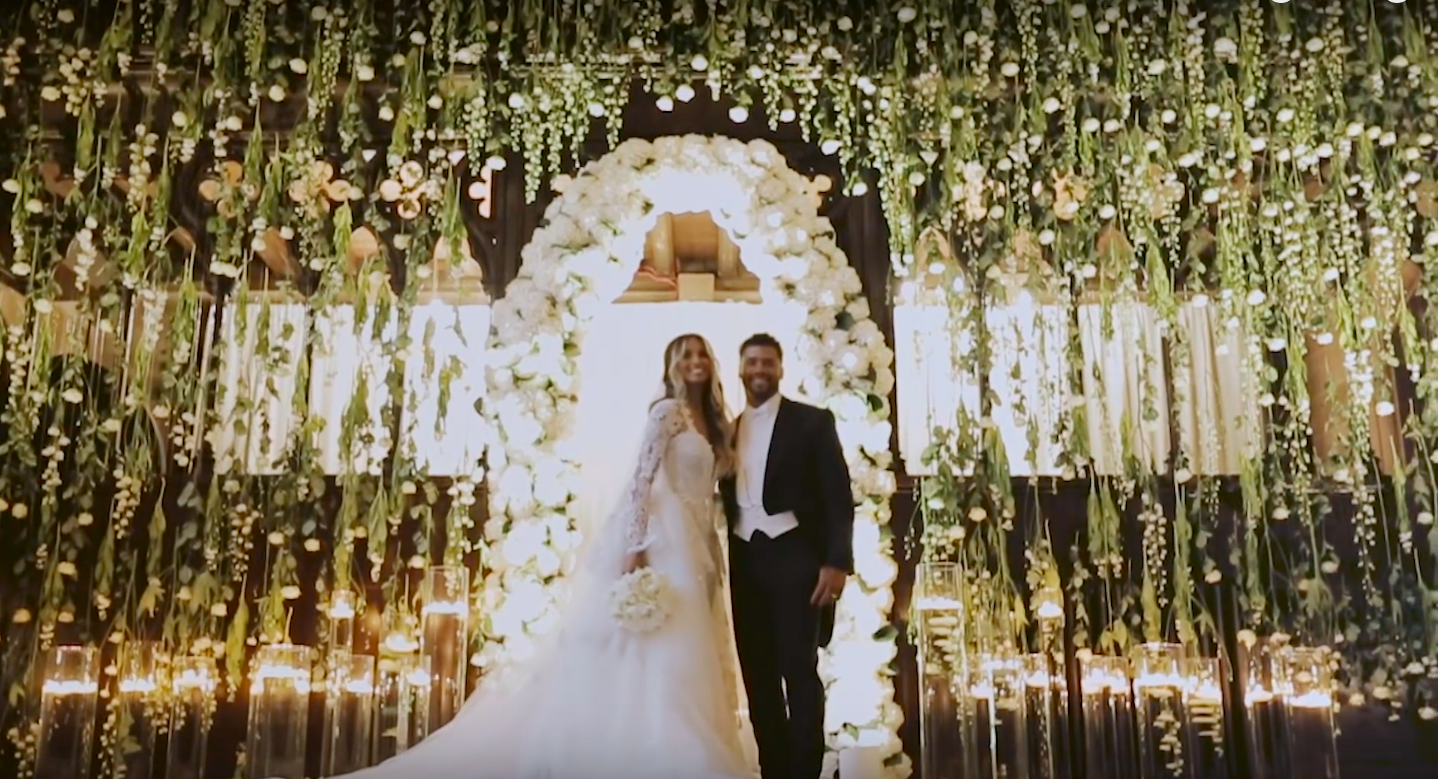 It also features clips from the birth of Ciara’s child with Russell. 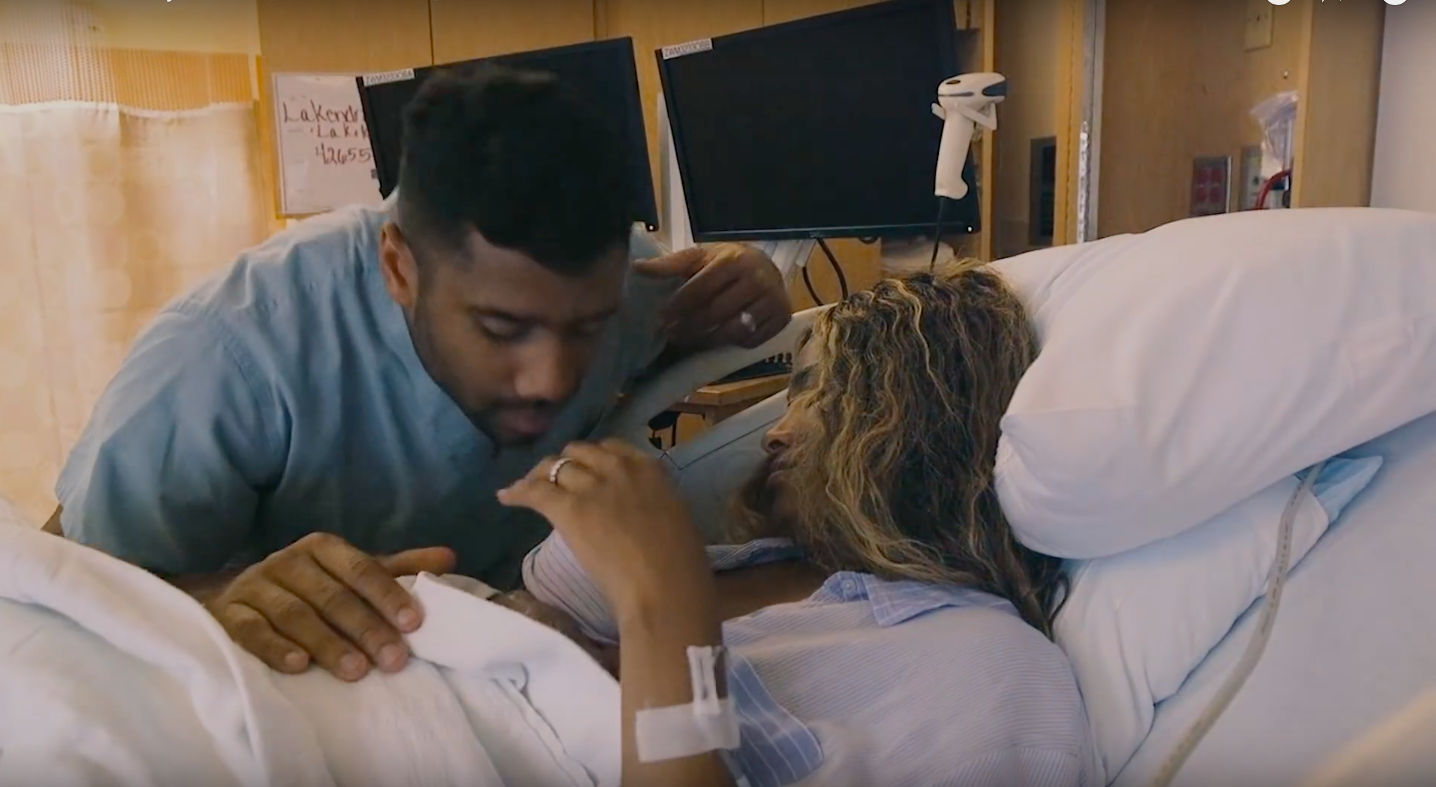 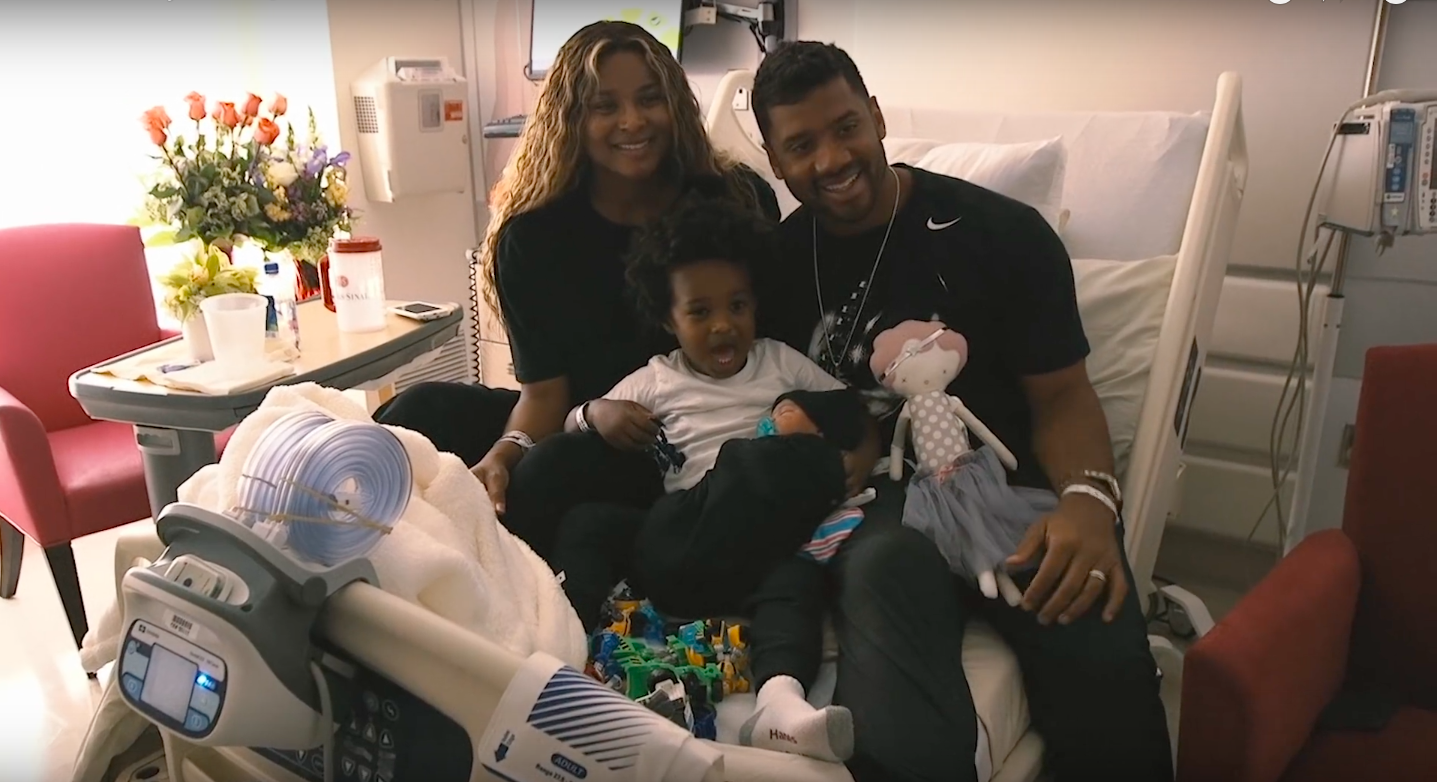