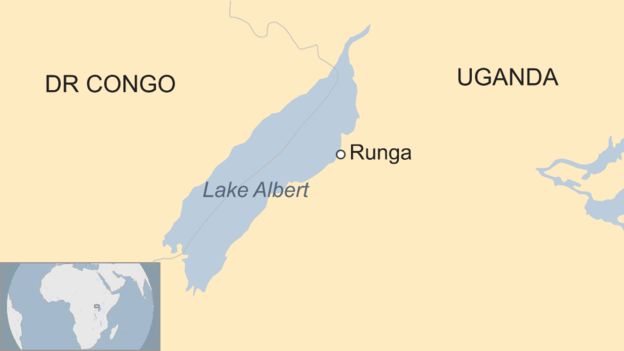 Seven people have been confirmed dead with several others still missing after a boat carrying more than 50 football players and fans capsized in western Uganda on Sunday.

BBC Africa‘s Dear Jeanne reports that the football players and fans from the western Uganda district of Hoima were travelling to Runga landing site where a friendly match between two local clubs was scheduled.

Police and eyewitnesses say the boat was overloaded and was hit by strong winds, adding that some of the travellers weren’t wearing life jackets.

Fishermen at nearby landing rushed to the scene and rescued 32 people.