Stonebwoy apologises for Pulling a Gun on Shatta Wale at VGMAs: I reacted "out of natural instincts" 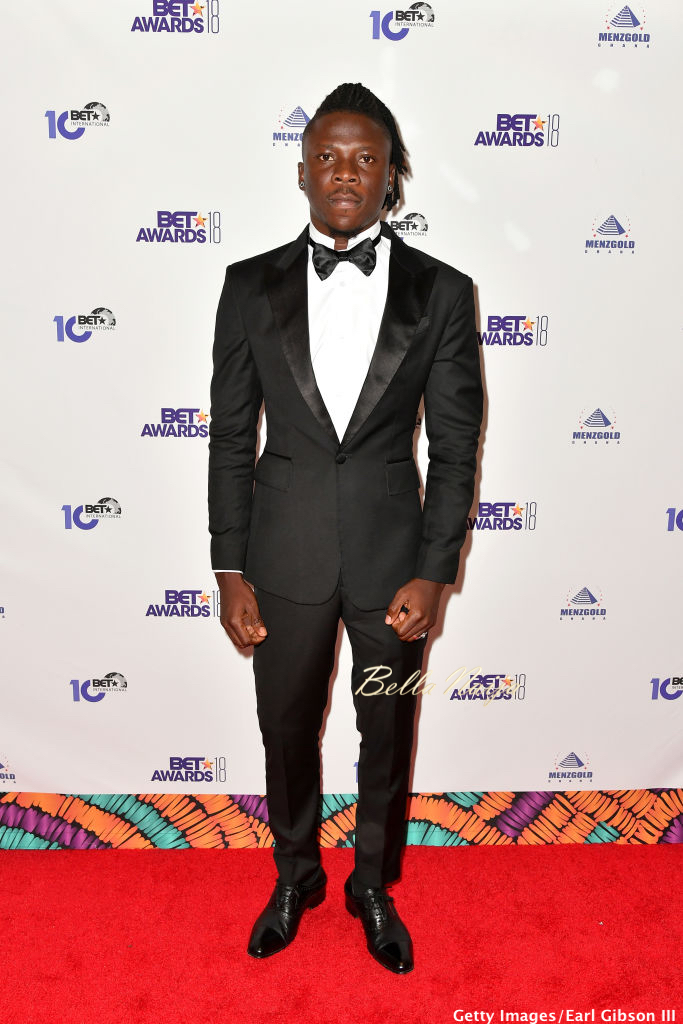 At last night’s Vodafone Ghana Music Awards, there was a brawl between Stonebwoy‘s team and Shatta Wale‘s, resulting in Stonebwoy pulling a gun on stage.

Trouble started after Stonebwoy was announced the winner of ‘Reggae/Dancehall Artiste of the Year,’ the fifth consecutive time he is winning the award.

While Stonebwoy was on stage picking up the award and delivering his speech, Shatta Wale and his team began to walk up to him.

Over the years, the two stars have hardly seen eye to eye.

As Shatta got on stage, his team and that of Stonebwoy started attacking each other, after which Stonebwoy pulled out a gun.

Police and security personnel got on stage to restore order.

Shatta took to Twitter after the incident and said: “Don’t play with a lion like that …He dislikes to smell blood !!!” 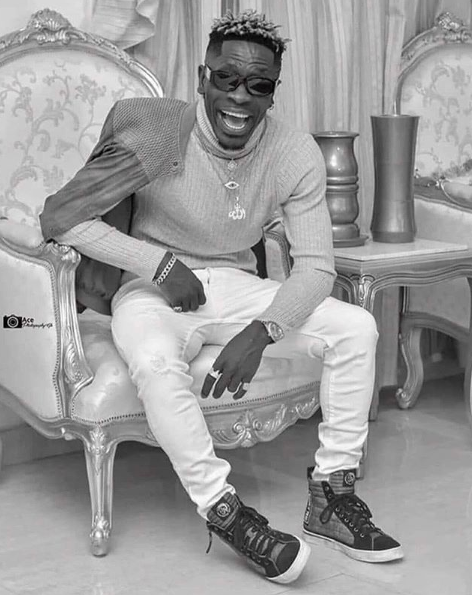 He also hurled insults at Stonebwoy and called on the police to do their work and collect his gun.

“If ghana police no collect your gun because of your trigger happy life ,I swear I will comot gun anywhere I see u and even if they cease my gun for doing that I will show you I have more guns ..Cuz you didn’t only threatened my life but the lives of people …

Imagine as you commot ,I commot ,what you feel say you cause.cuz I was told by the Law that until someone threatens to kill me with gun ,I should not take mine out …Ghana police do your work well I beg waaa cuz now sef people come give warning shots around my house

If Gh police don’t show you how to handle a gun erh . it will be nice when I meet u paa.cuz I don’t take gun out and pose.I shoot.Fool !!! Let your fans make u feel gangsta with that one leg .. it’s a disgrace I brought that demon in you for the world to see you are not an angel,” he said.

When Stonebwoy came on stage to accept his second award for the night, ‘Best Collaboration of the Year’, he apologized for the incident. He said:

I’m really sorry for the incident that happened earlier on and I only had to react out of natural instincts because we all know how premeditative some people can be.

We’ve seen on social media the treats and everything so we couldn’t come in unprepared because anything could have happened like you guys saw.

Get the Scoop on Runtown’s Upcoming EP “Tradition”