Get the Scoop on Runtown's Upcoming EP "Tradition" 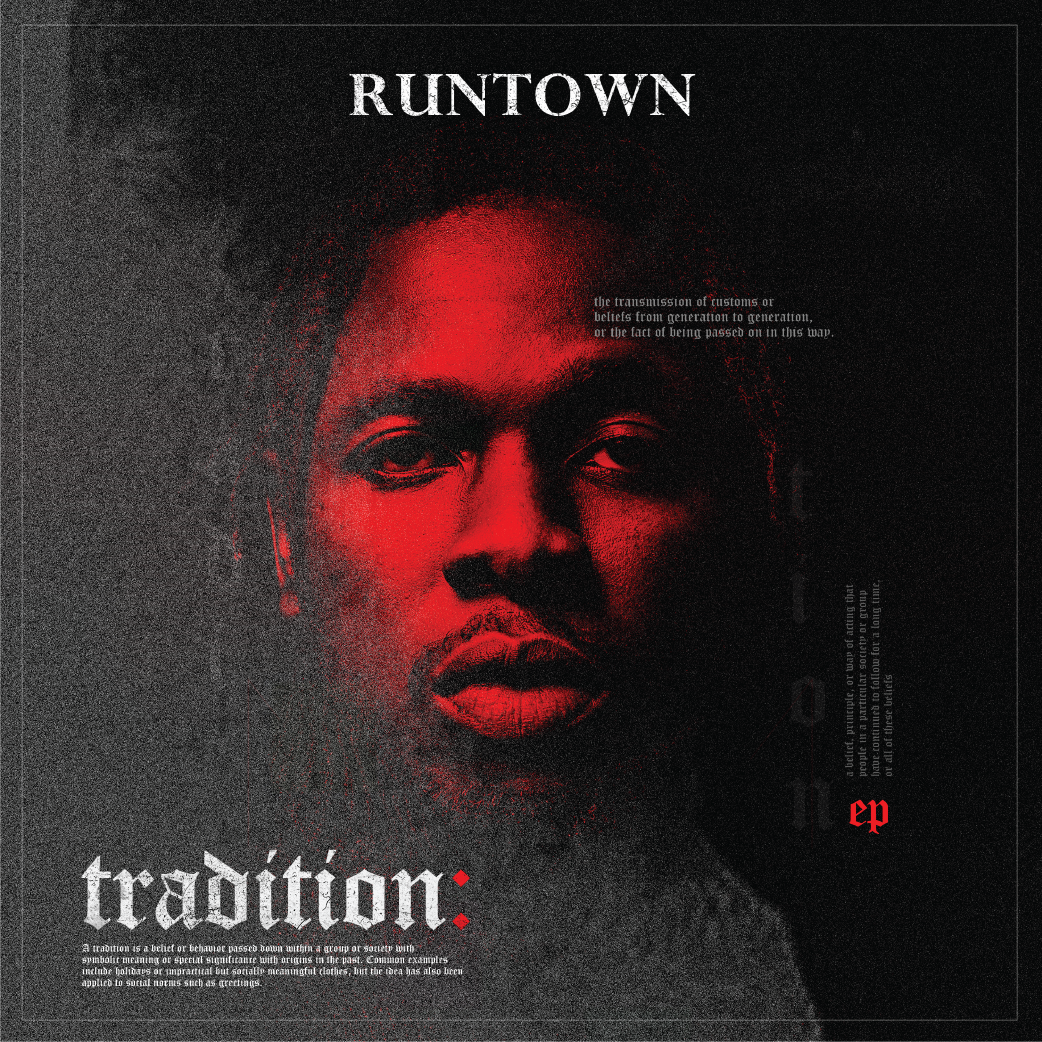 Runtown is set to engineer what promises to be another lap of an unprecedented run with his second project dubbed, Tradition.

Runtown announced the new EP through an evocative experiential guide that was published through his official website. The project which will be released on Friday, May 31st is a follow-up to his 2015 debut album, Ghetto University which was released to wide acclaim.

Tradition is a six-track project that houses five new songs and one already released single, Unleash which serves as a bonus track. Unleash which features south-east London artiste, Fekky was released in June 2018 and is the only song that accommodates a guest contribution. 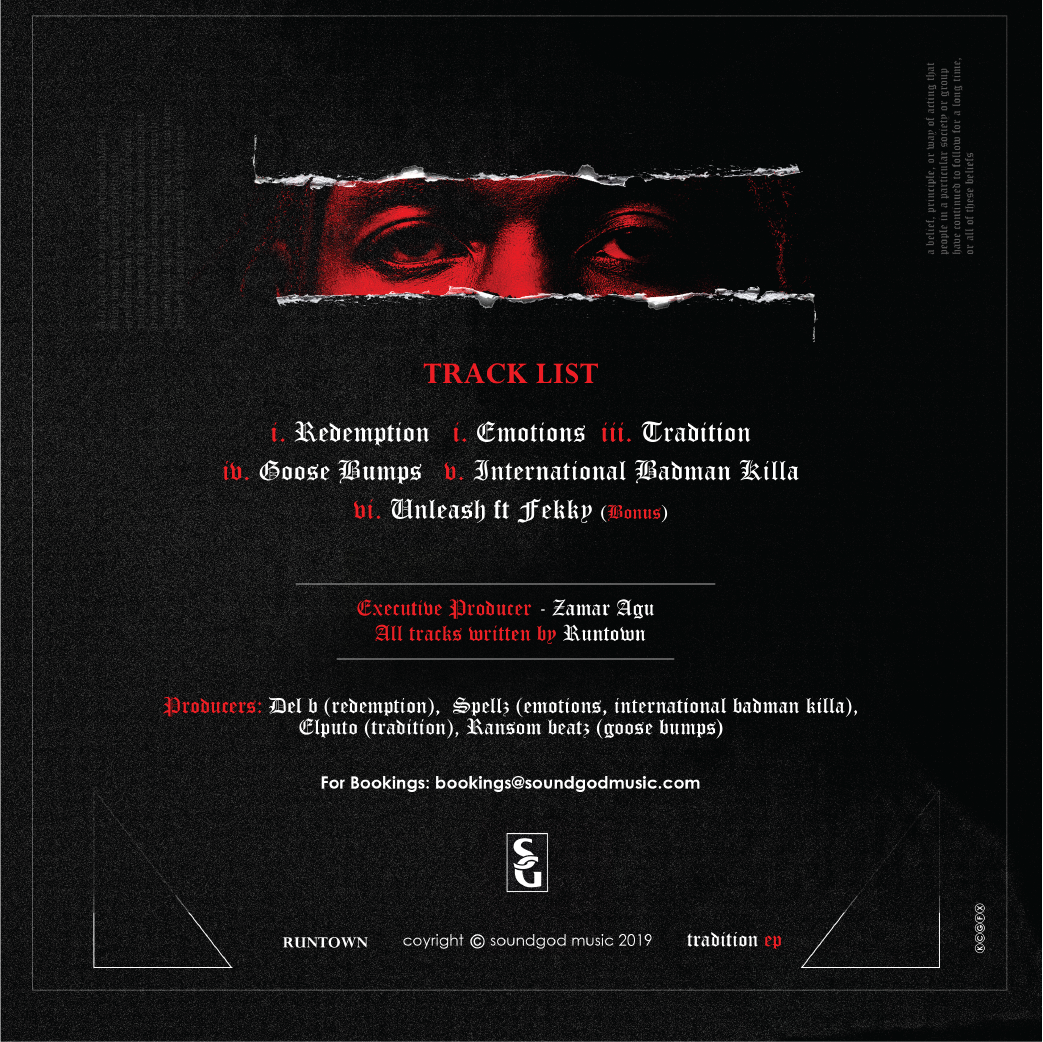 The singer also revealed that a week before the project drops, he will be putting out a new single, Emotions which is the second track on the EP.

Stonebwoy apologises for Pulling a Gun on Shatta Wale at VGMAs: I reacted “out of natural instincts”