Everything You missed at The Falz Experience 2 With your Faves 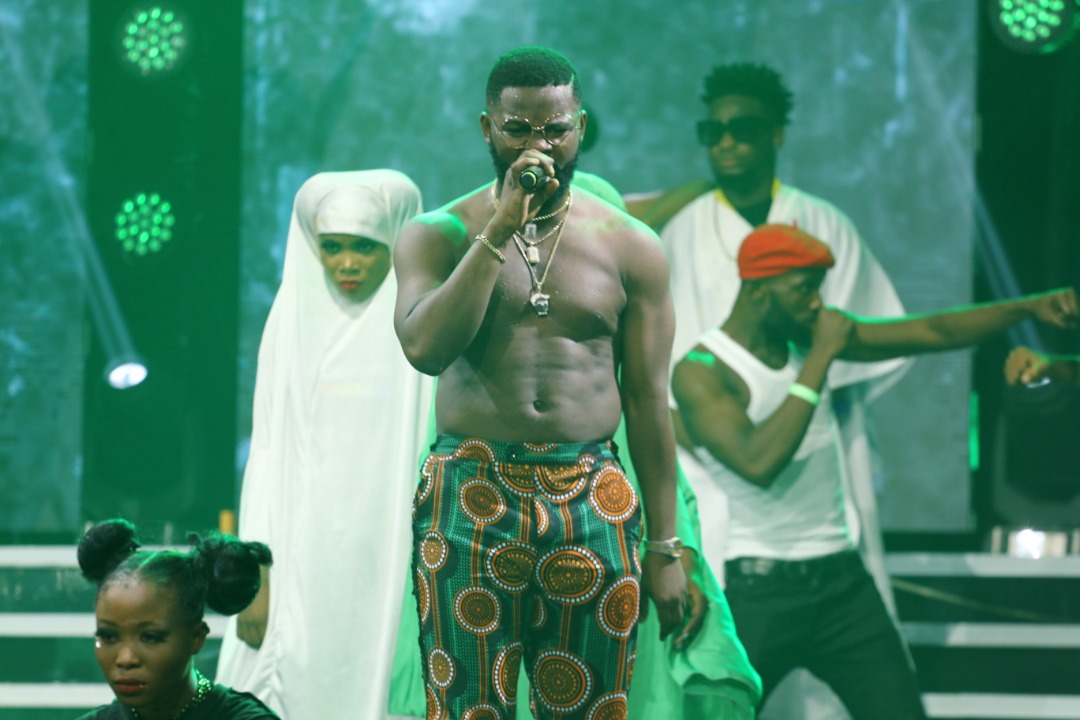 After the emphatic success of the maiden edition of The Falz Experience, the two-time AMVCA winner returned with a new twist for the follow-up show tagged “The Falz Experience 2”. Held on June 8, at the Eko Convention Centre, the 4-hour live concert featured performances by Falz with support from a star-studded supporting cast.

The maiden edition of the show, which reportedly gulped a whooping sum of N300 million, elevated the concert experience in Nigeria and the new edition offered more than anything seen in Nigeria. For this edition, fans were given an opportunity to suggest elements of the show on social media using the hashtag #WhatWillFalzDo.

What did Falz do? A lot. 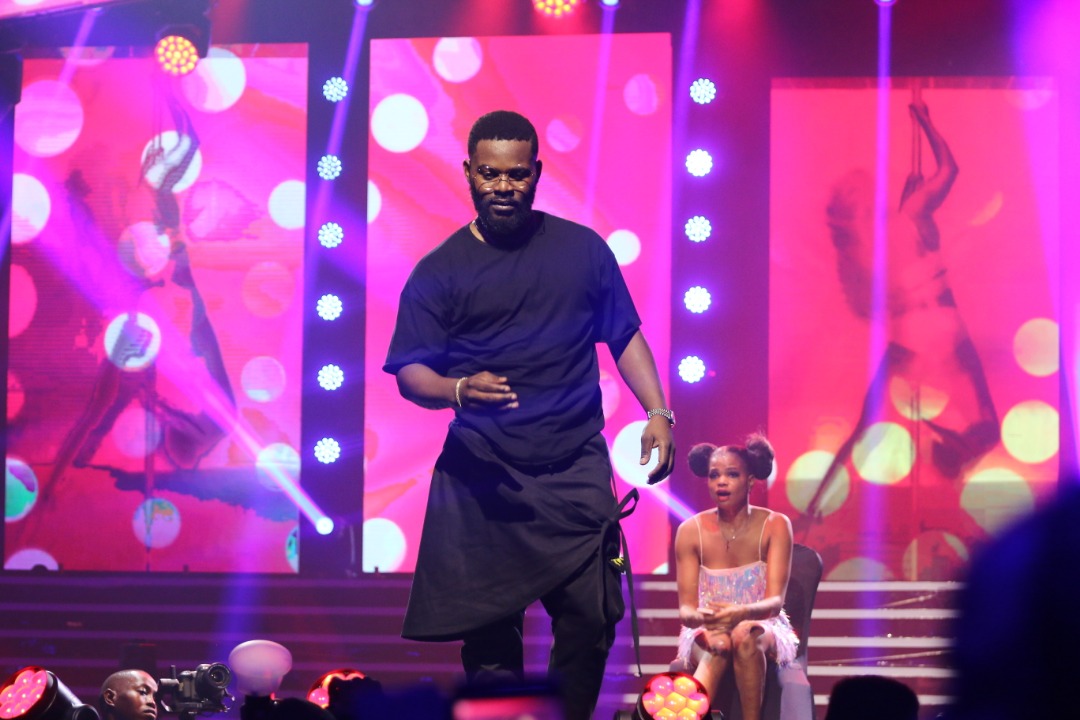 Falz has dominated the chats and conversation in 2019 with the release of his third studio album, “Moral Instruction,” which drove the social and political conversation of Nigeria, and elevated the place of art as a tool for societal change. With piercing songs such as ‘Hypocrite’ and ‘Talk’, the rapper created a set list that offered a 360 experience featuring the best of entertainment, performances, satire and layered education at the concert.

Falz ran the entire spectrum of his personality and talents, fusing his music with comedy and the best character acting. The Sweet Boys Association (SBA) made a live appearance for the first time. But high-fliers, Basketmouth, JJC and IK Osakhioduwa, had their wives including actress Funke Akindele, Elsie Okpocha & Olo Osakioduwa show up and break up the party.

Sola Sobowale, also threw in some drama, breaking up a strip-tease performance. A huge crossover was the appearance of Falz’s character from Chief Daddy, Famzy Beecroft, who made a spectacular appearance and performed his hit tune “Moving Mad”. A shout to the internet viral star of the “You Don’t Touch Me’ video was had, while ‘Sweet Girls’ – Simi, Niniola, Seyi Shay – threw in style, vocals and more to add to the magic. Explaining why he took a new direction with the show Falz said,

“The Falz Experience is one of the most open windows into who I am as a performer and entertainer. My fans are a huge part of Falz. They are the driving force of my art, and remain a solid reason why I exist as a musician.” 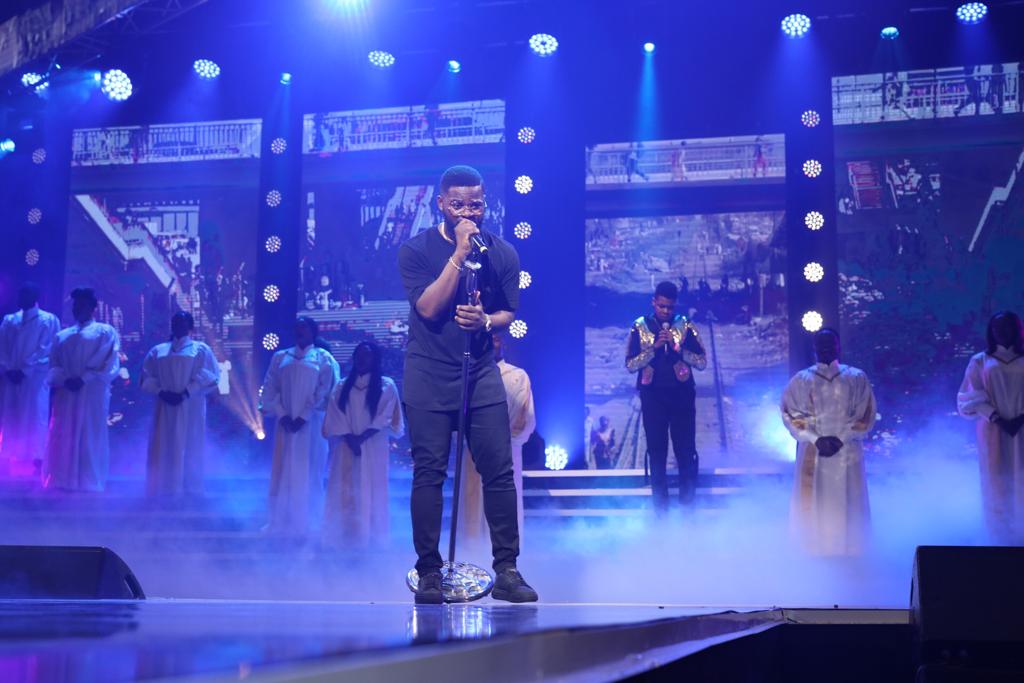 Falz (real name Folarin Falana) is a law graduate from the University Of Reading who began his music career in secondary school, teaming up with friends to establish a group called “The School Boys.” Today the multi-award winner is hyphenated, traversing the world of music, movies and comedy. He has three albums, a joint EP with Simi, a string of hit singles including, ‘Something Light’, ‘Soft Work’, ‘Karishika’, ‘Wehdone Sir’, ‘Bad Gang’ and‘ Soldier’ to name a few. 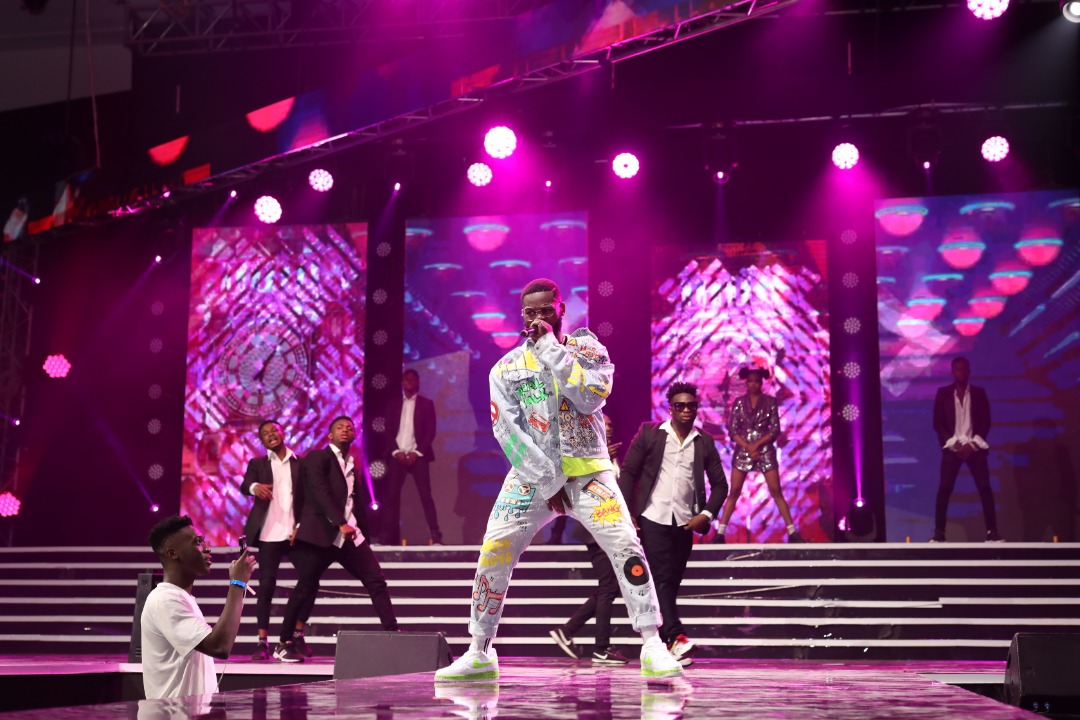 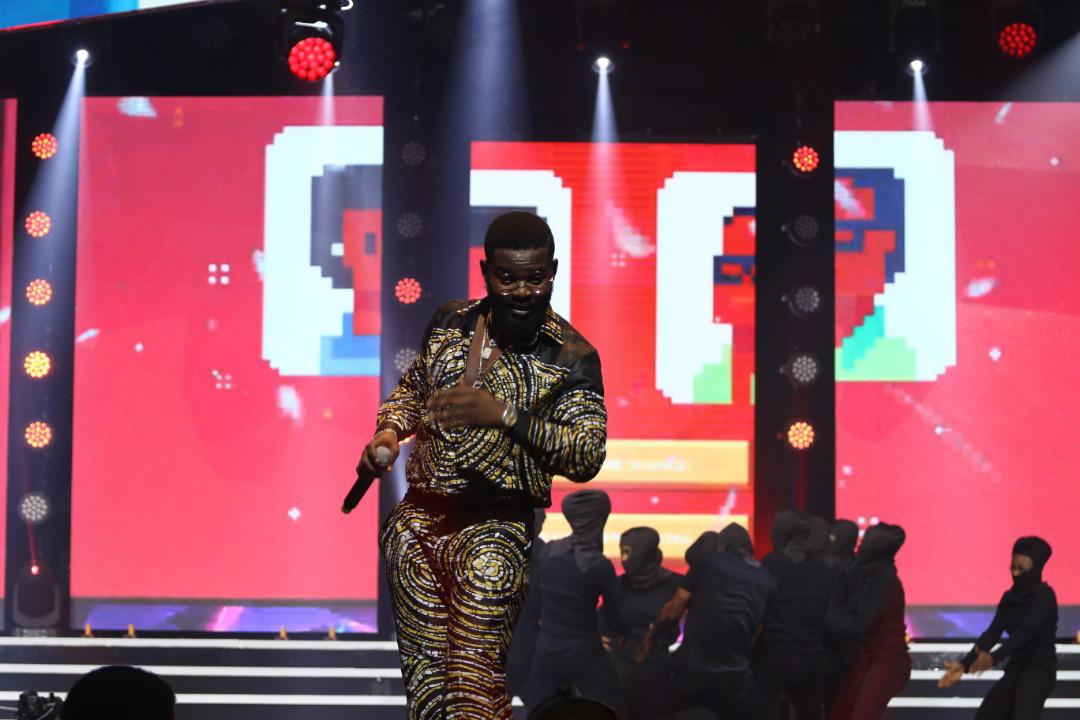 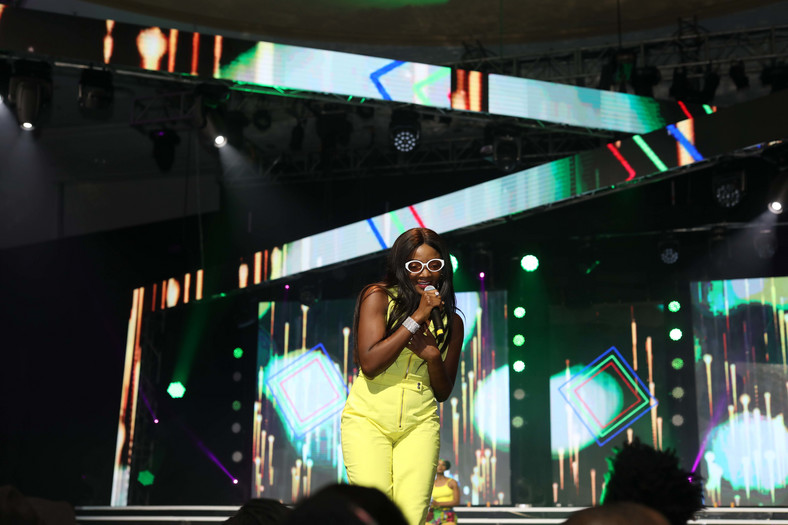 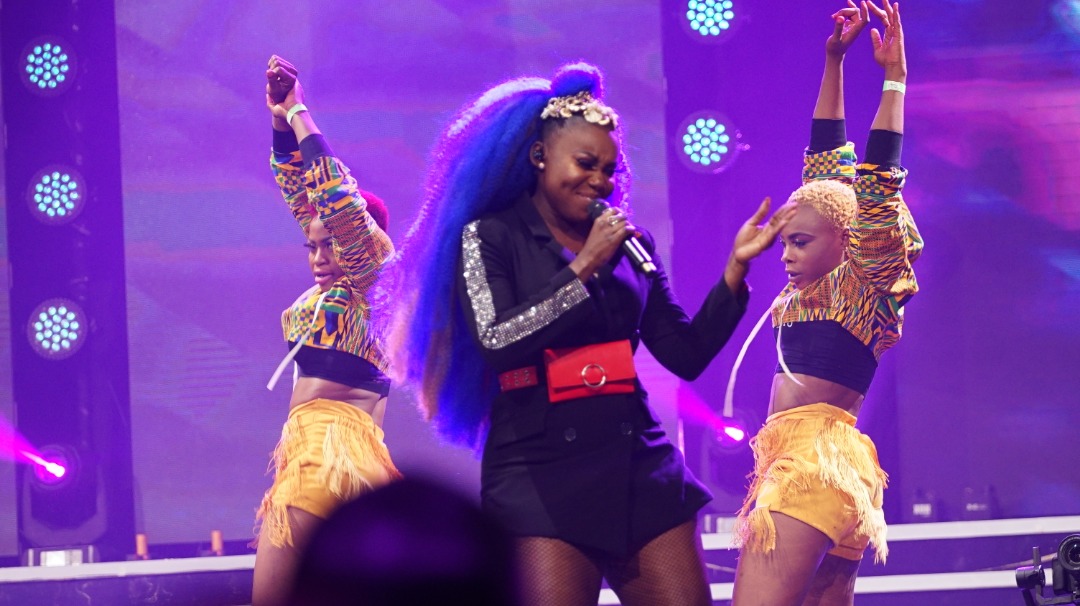 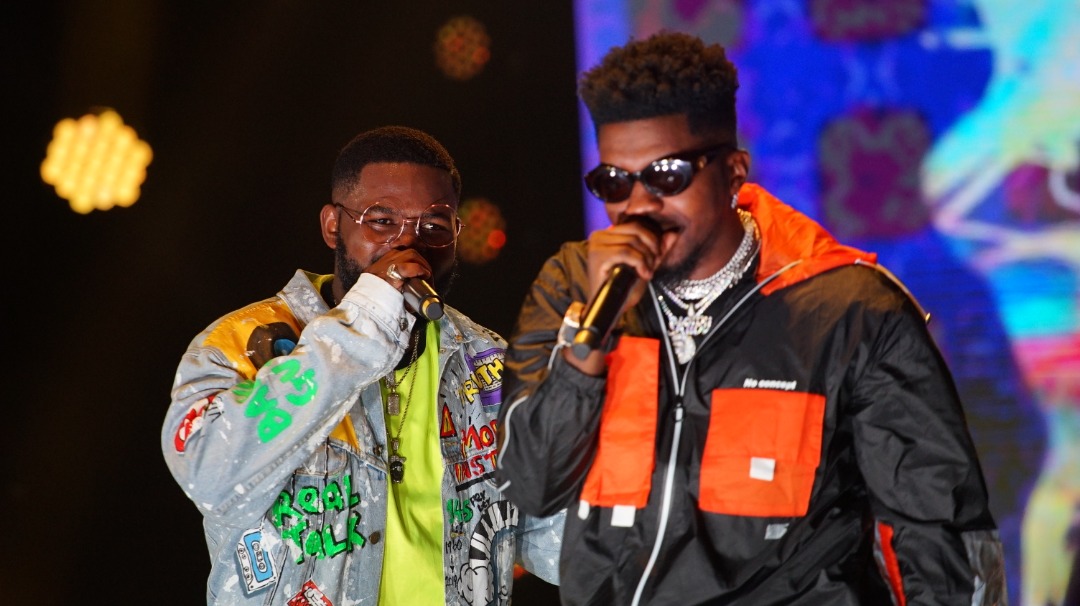 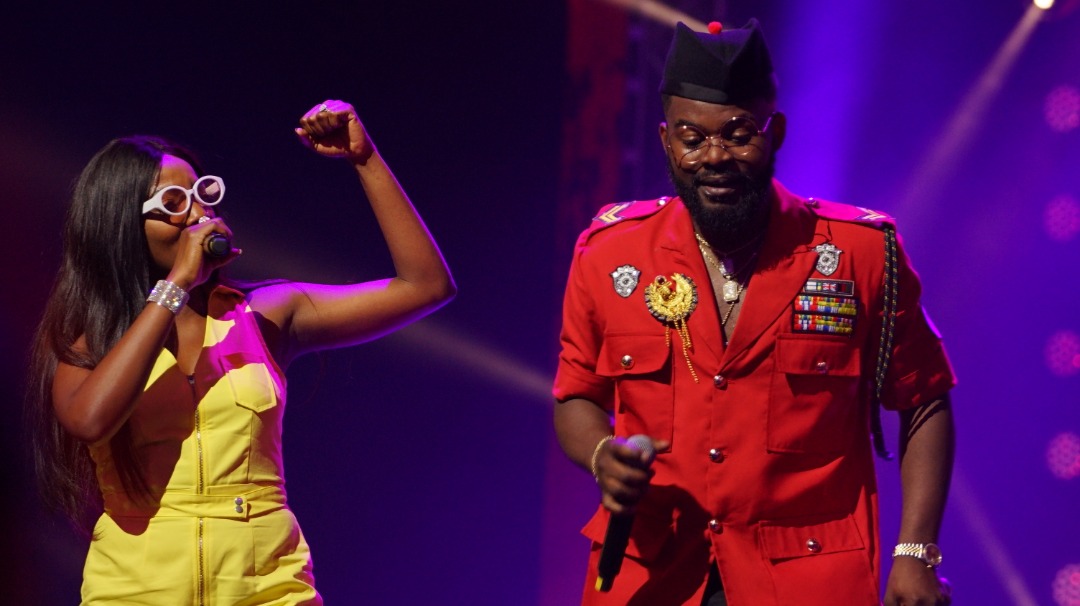 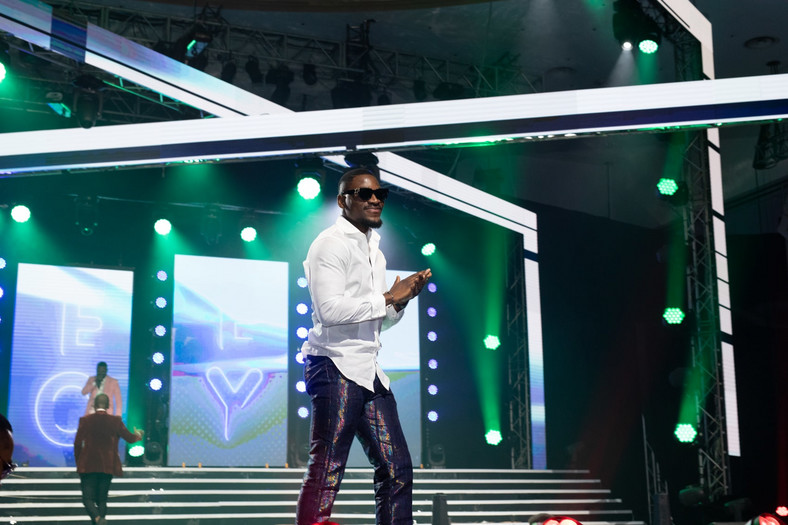 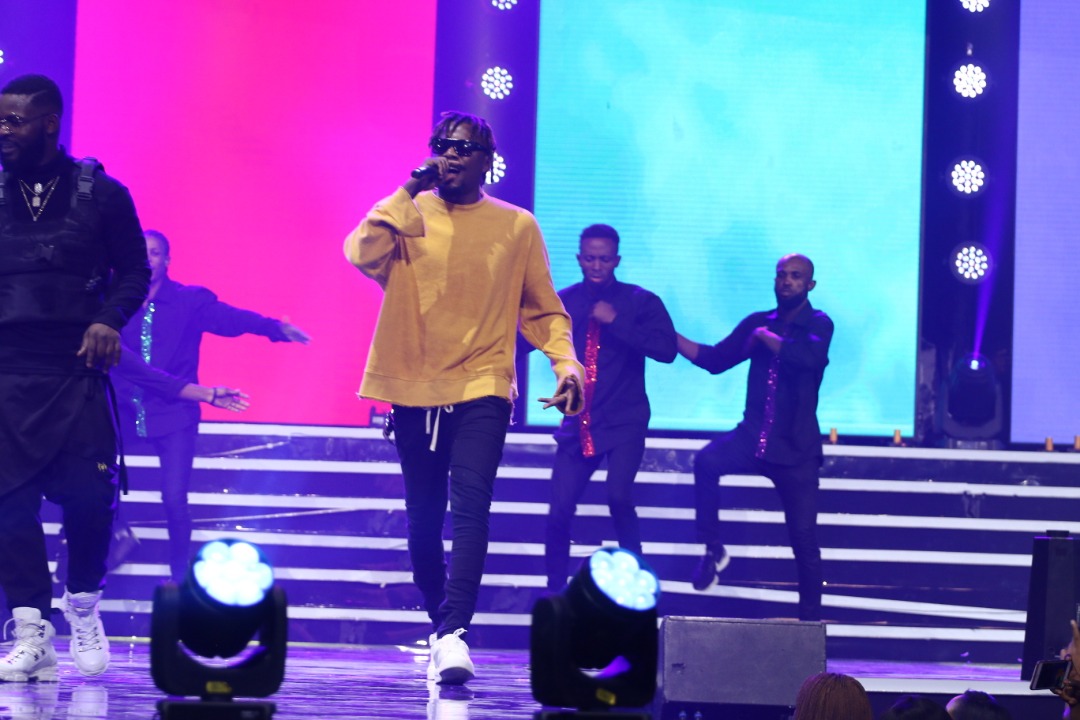 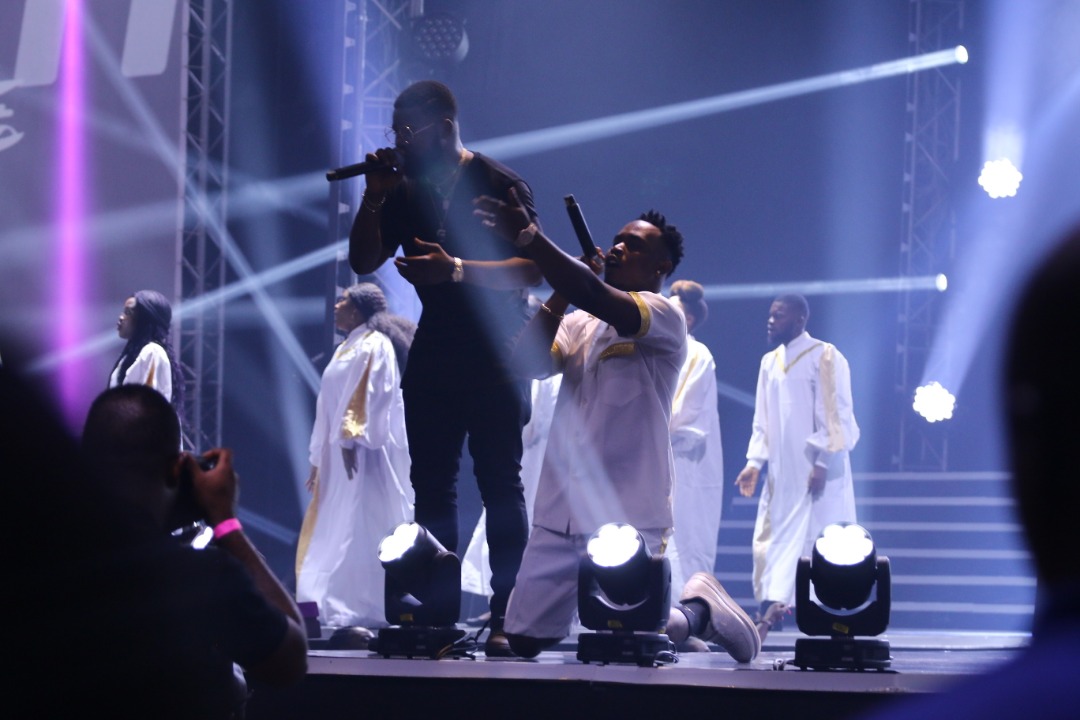 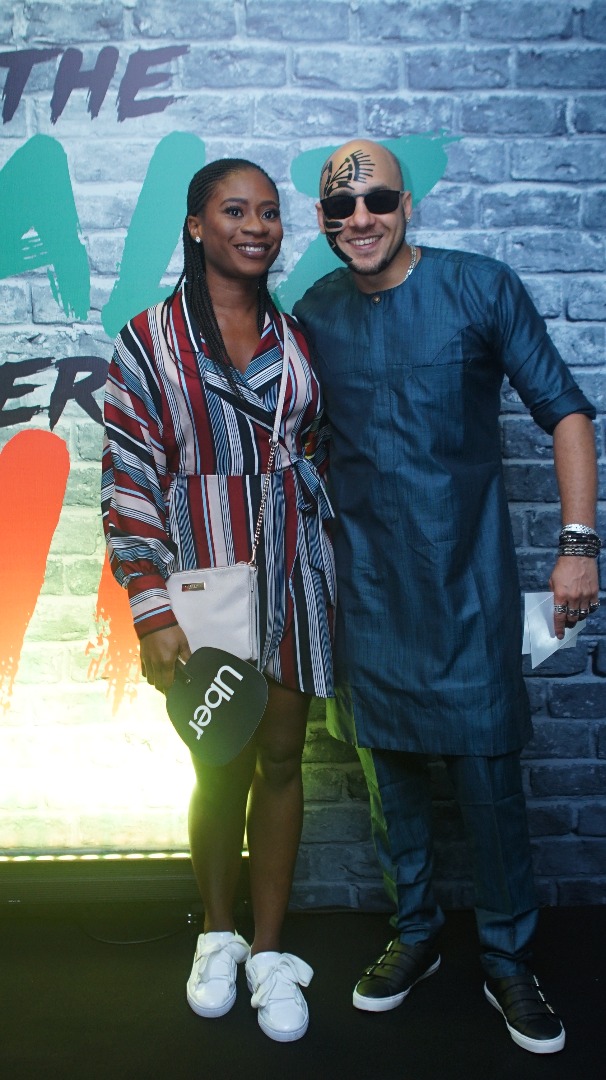 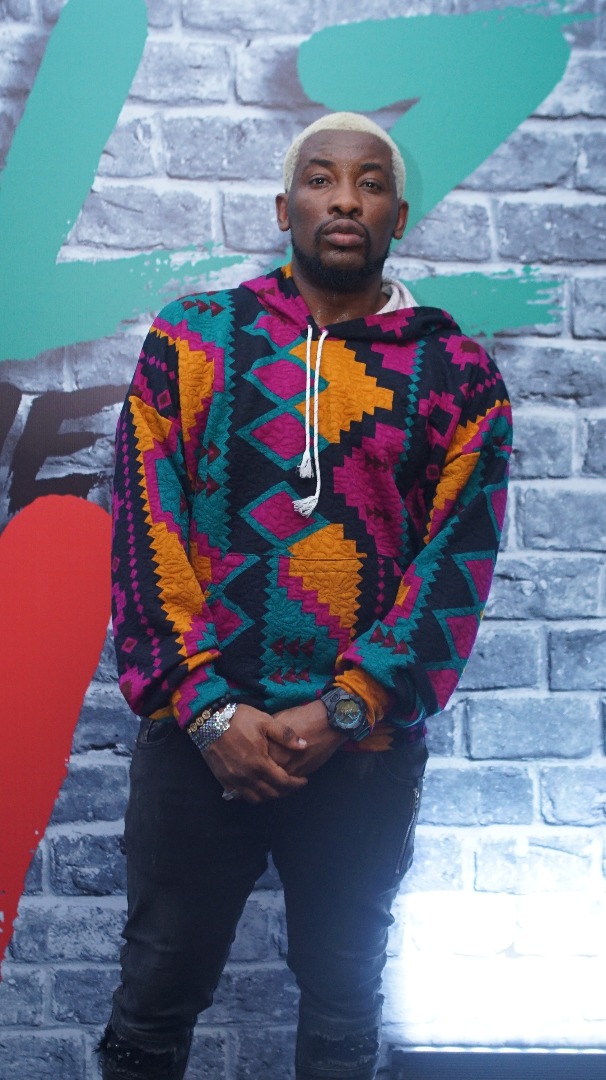 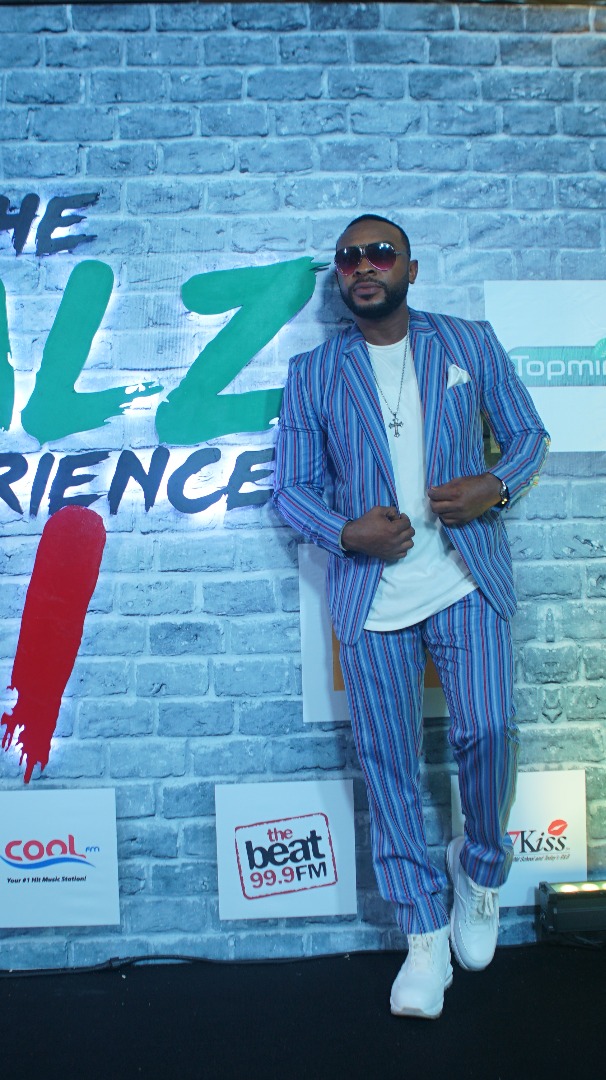 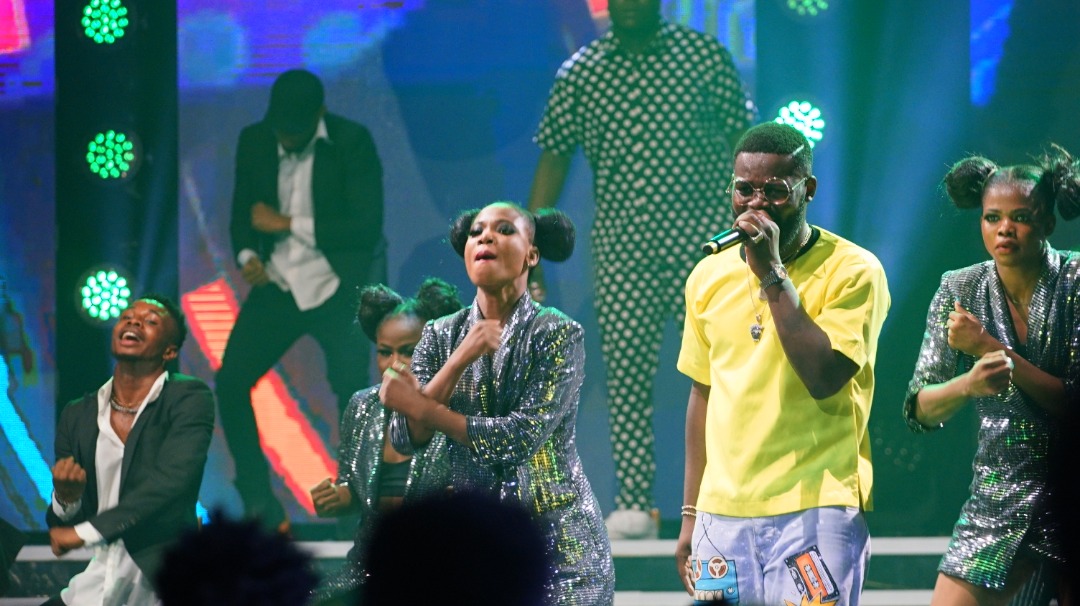 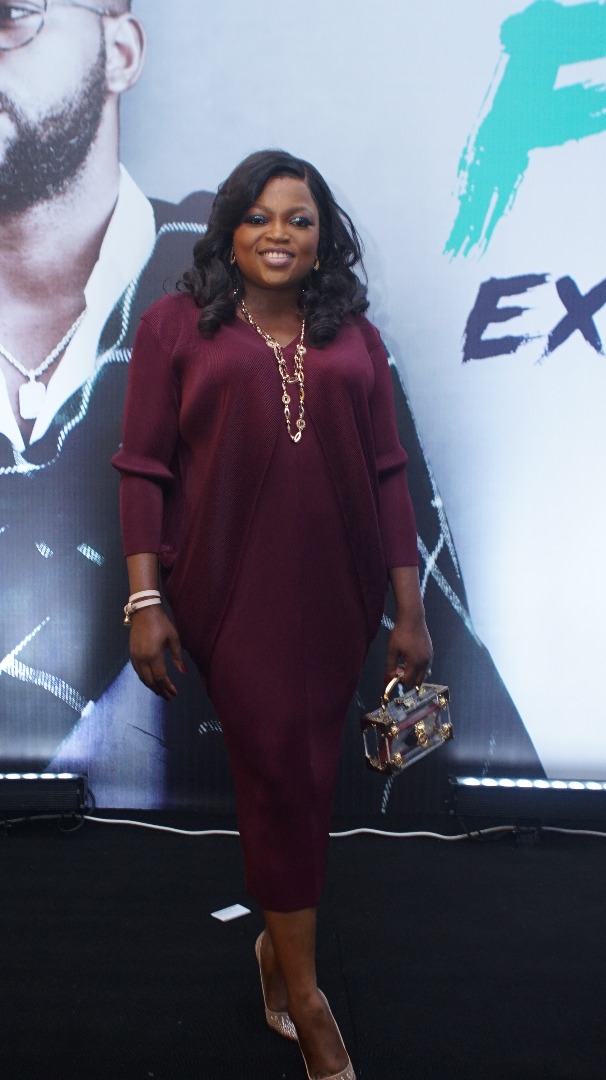 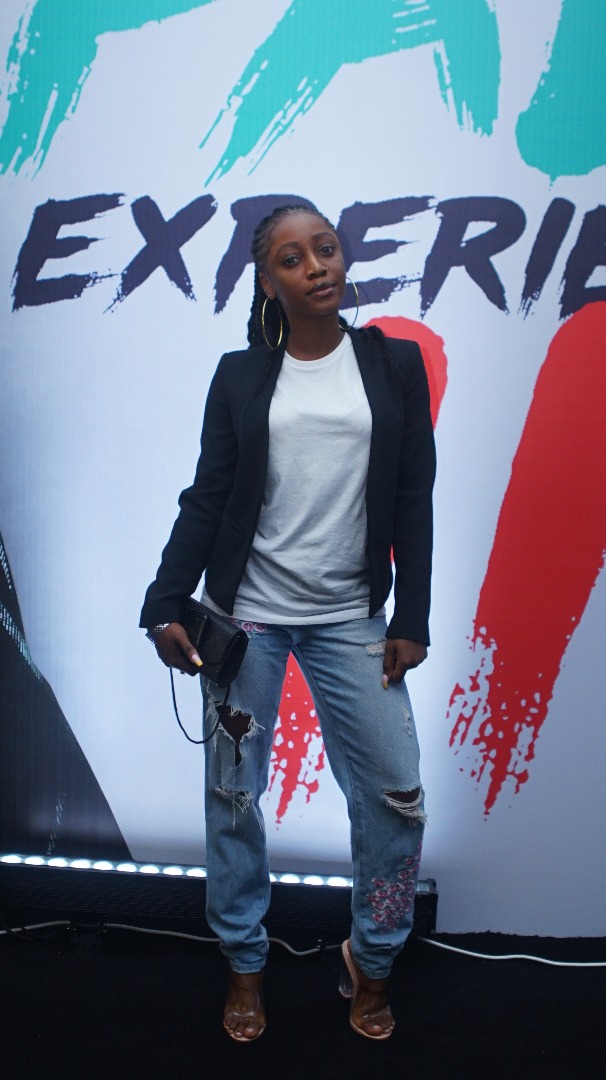 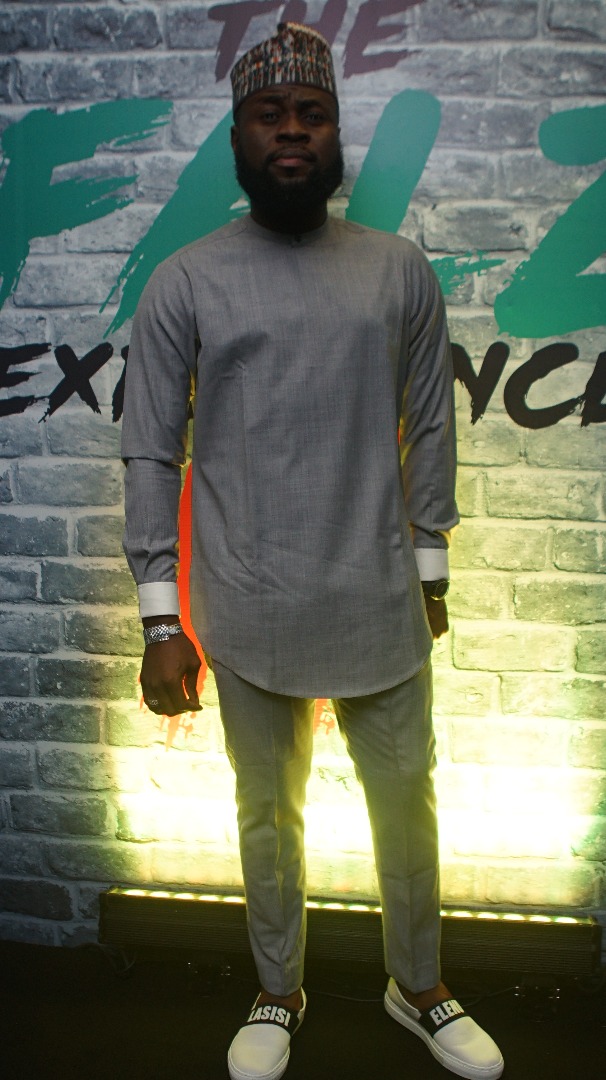 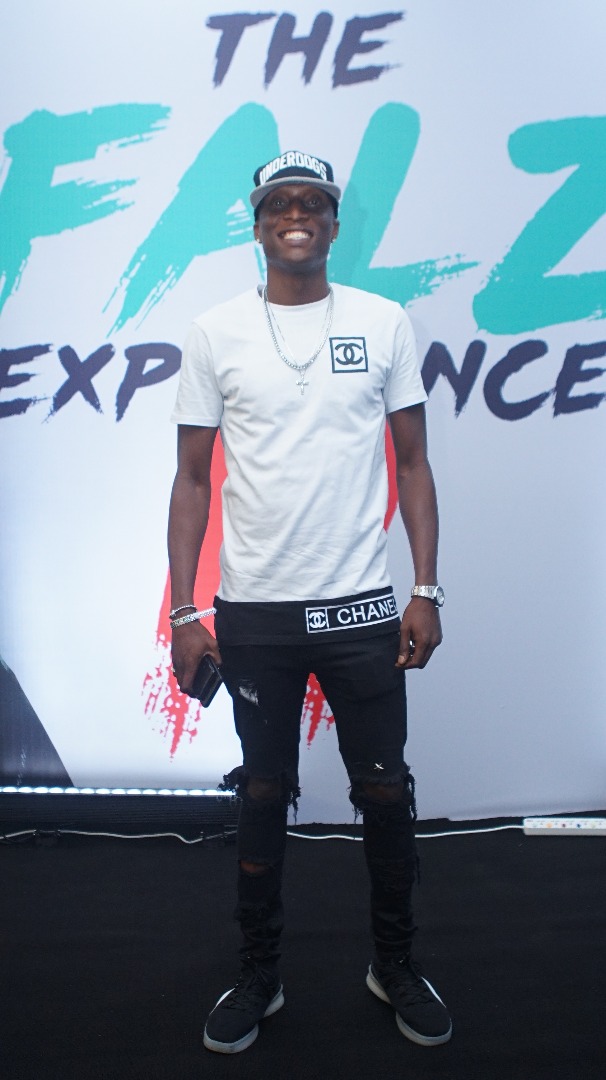 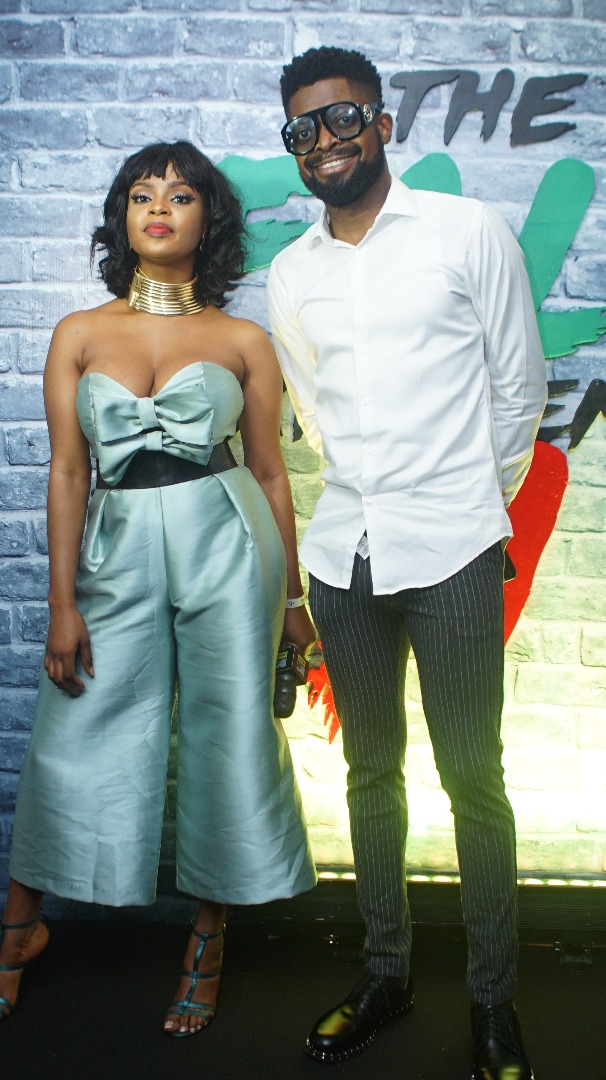 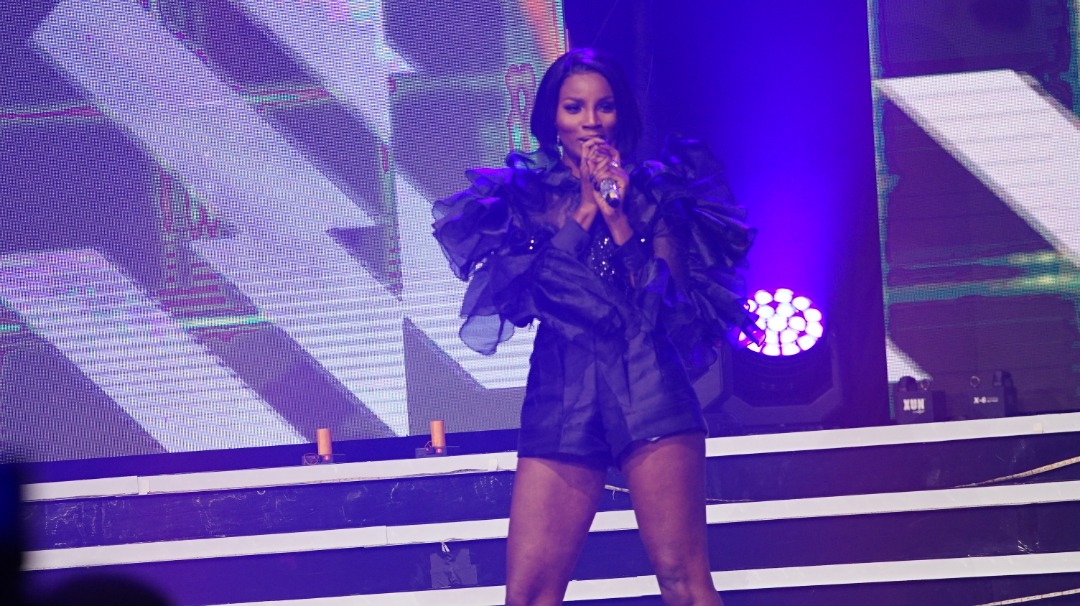 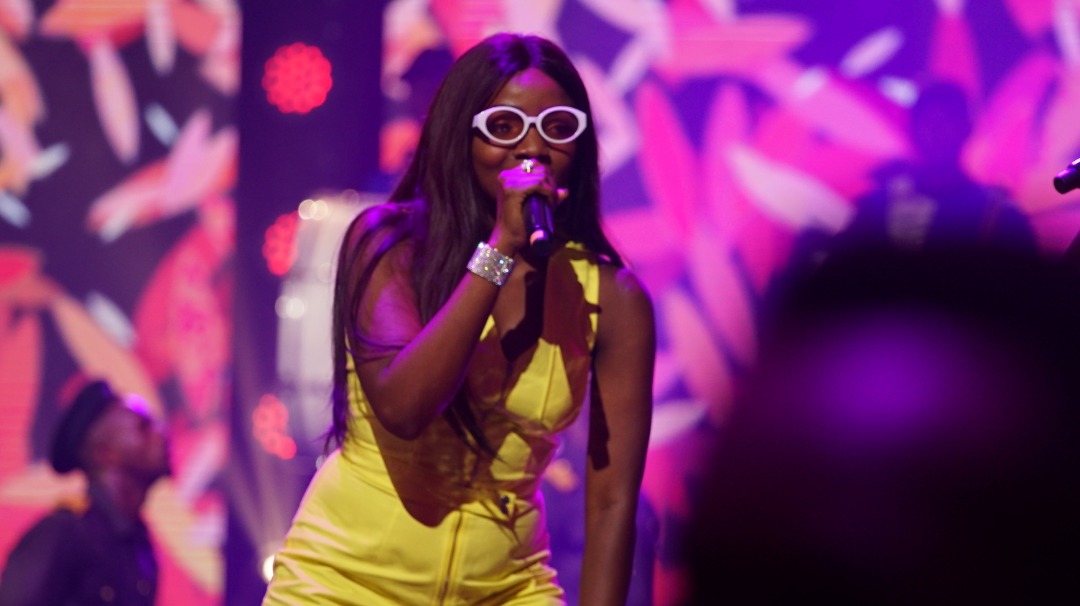 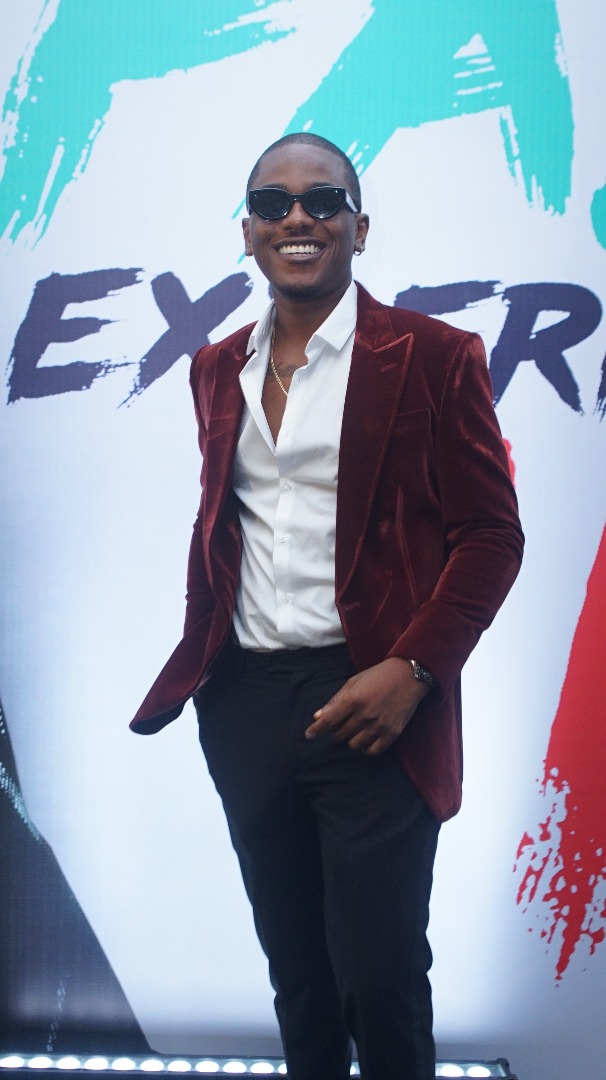 7 Millionaires emerge in TECNO SPARK Light Up Your Dream 3