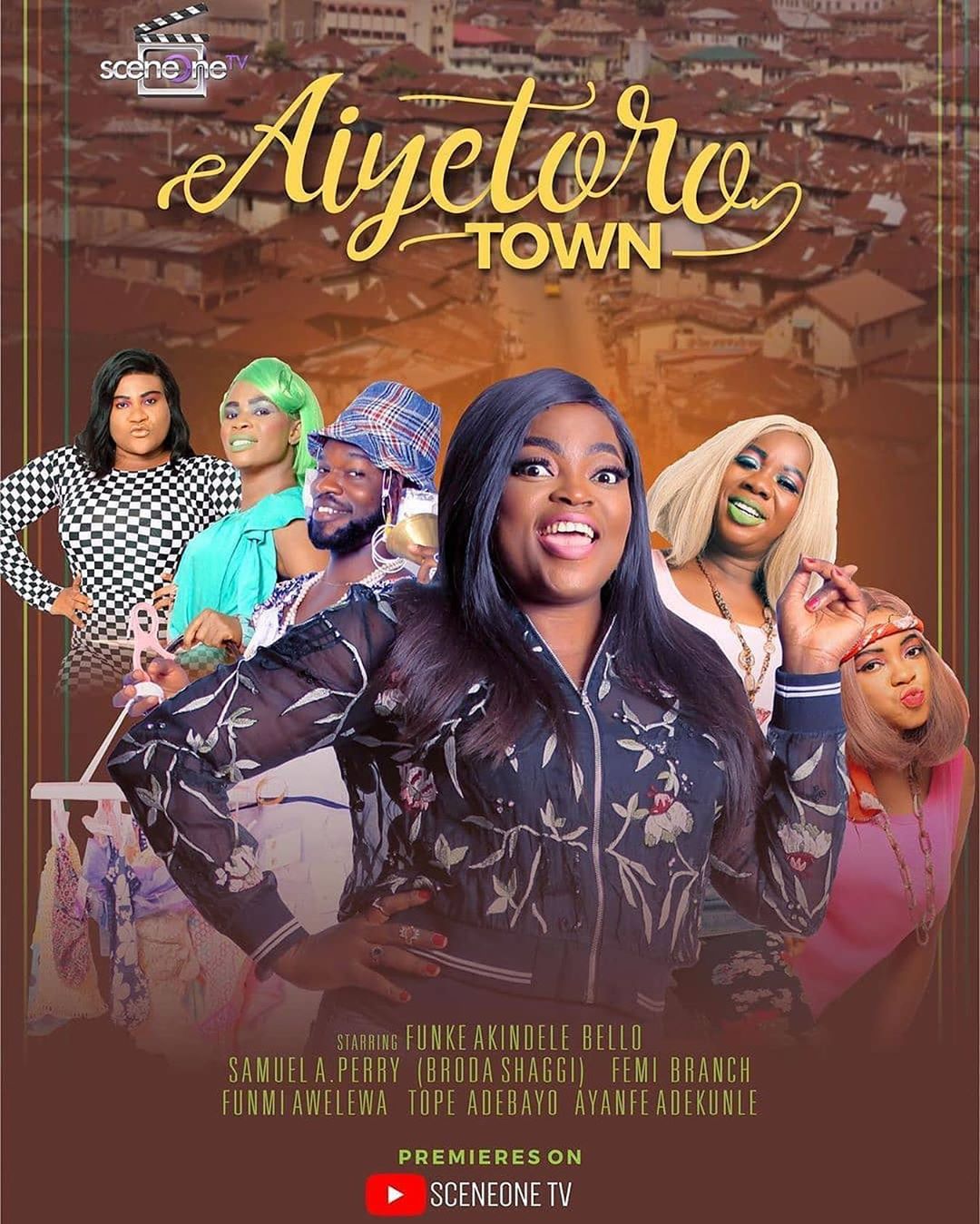 Set to be hosted on YouTube, the series follows Funke Akindele-Bello’s character of Jenifa in her hometown.

The series premiered last night during the ongoing YouTube Week.

Ahead of the premiere, the stylish couple posed for some photos and gave us the mini photo shoot we deserve. 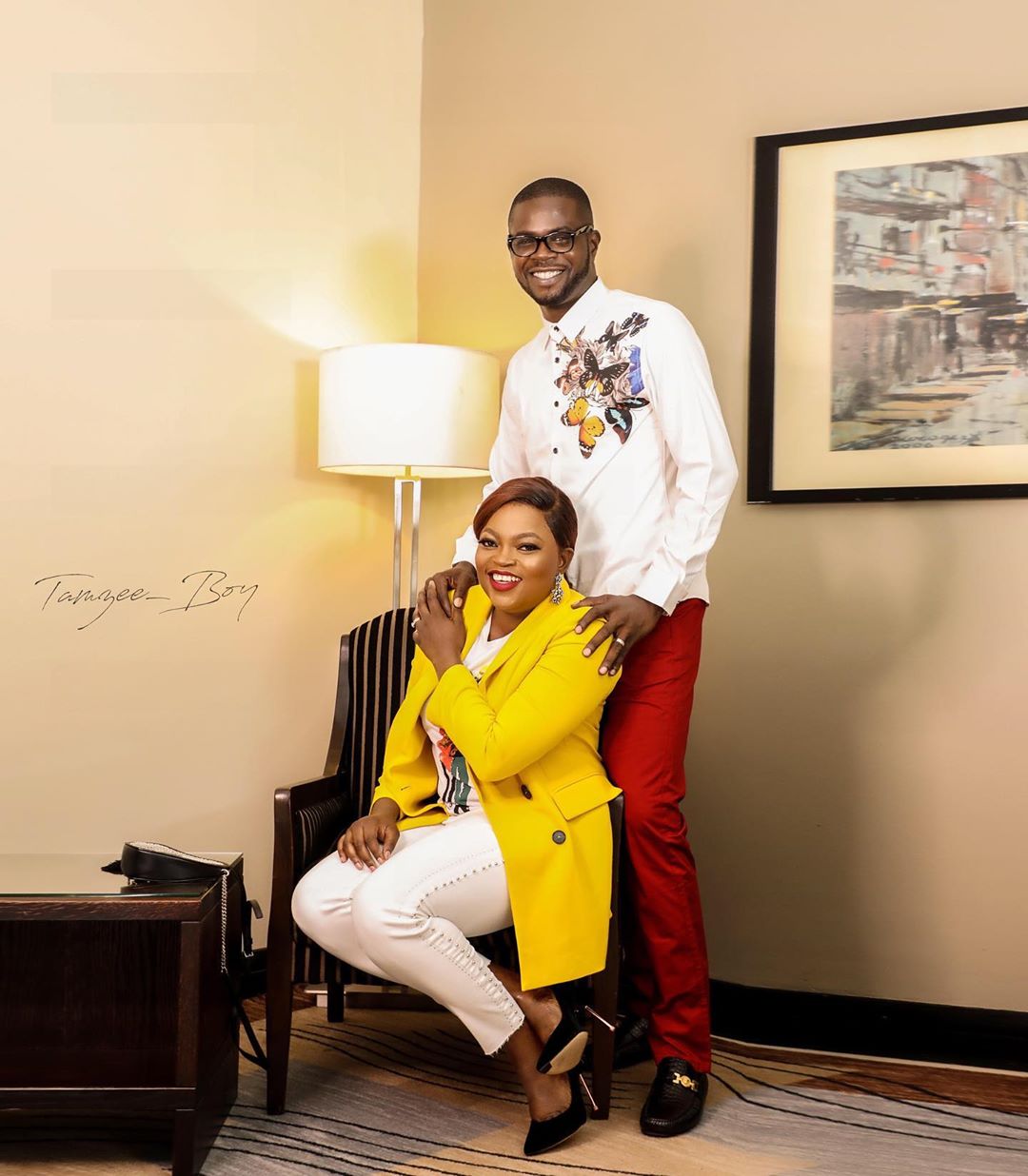 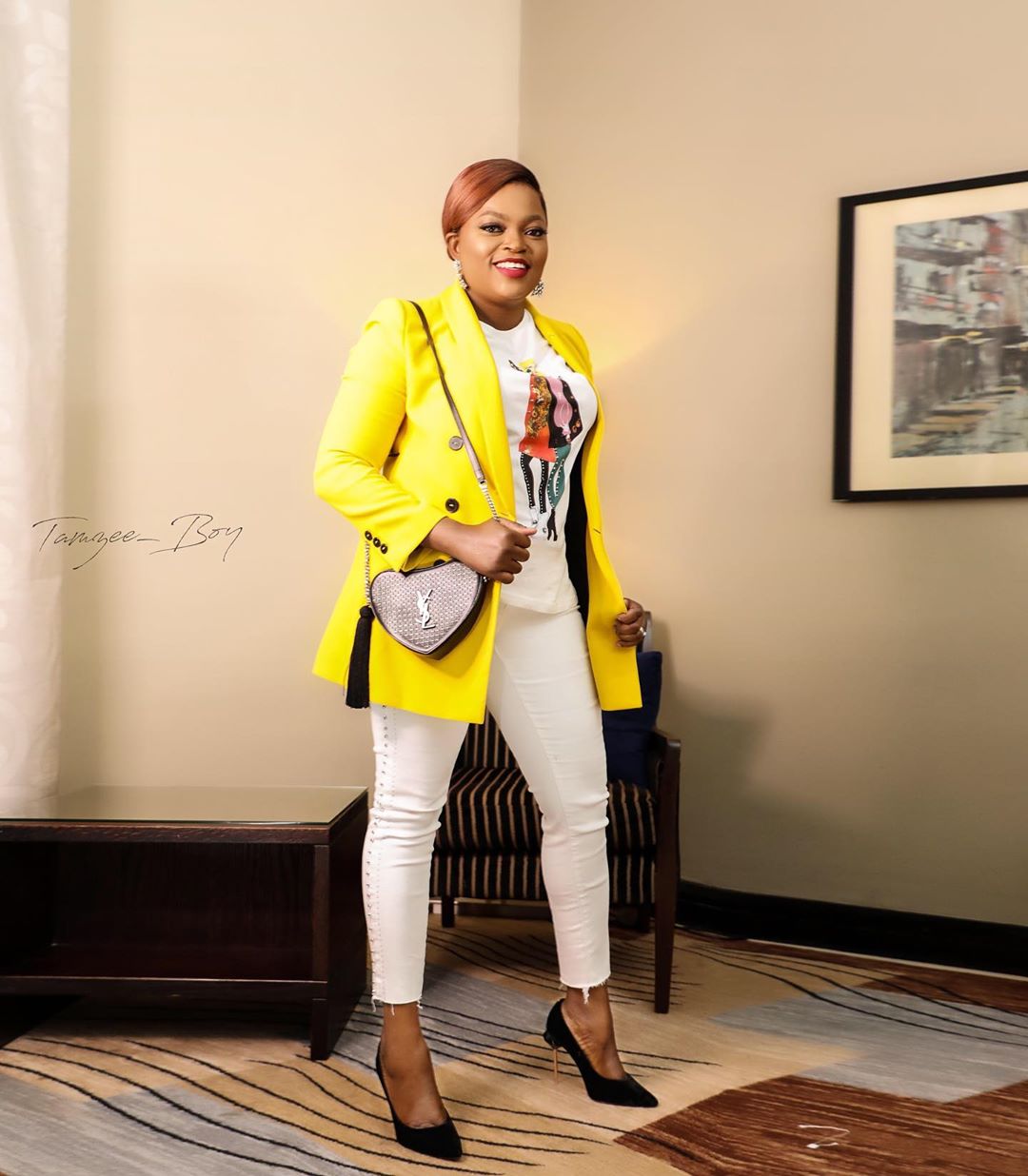 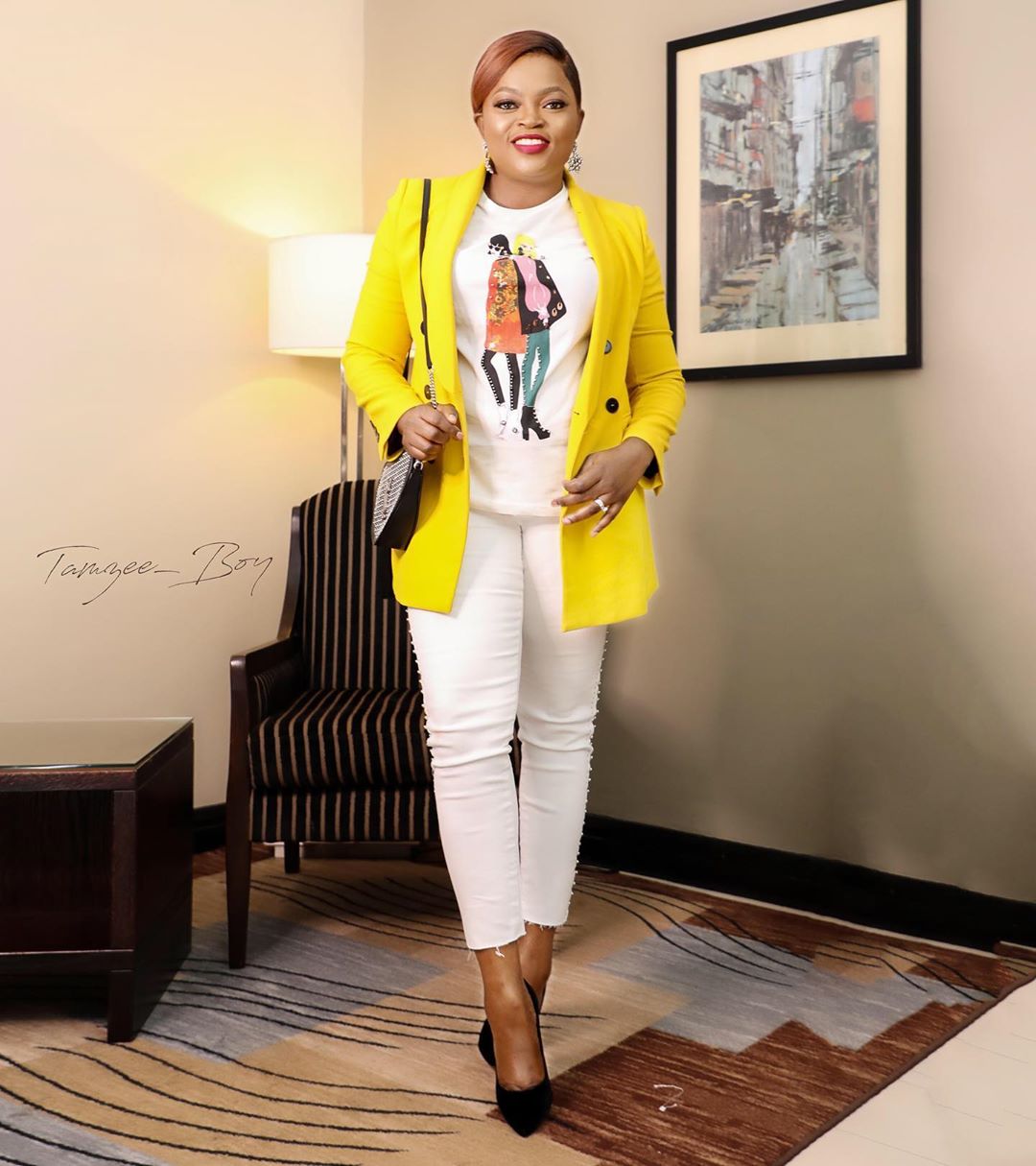