The comedy series follows the life of Funke Akindele Bello’s popular Jenifa character in her hometown.

At the premiere, Funke Akindele Bello and JJC were supported by several movie stars and colleagues. 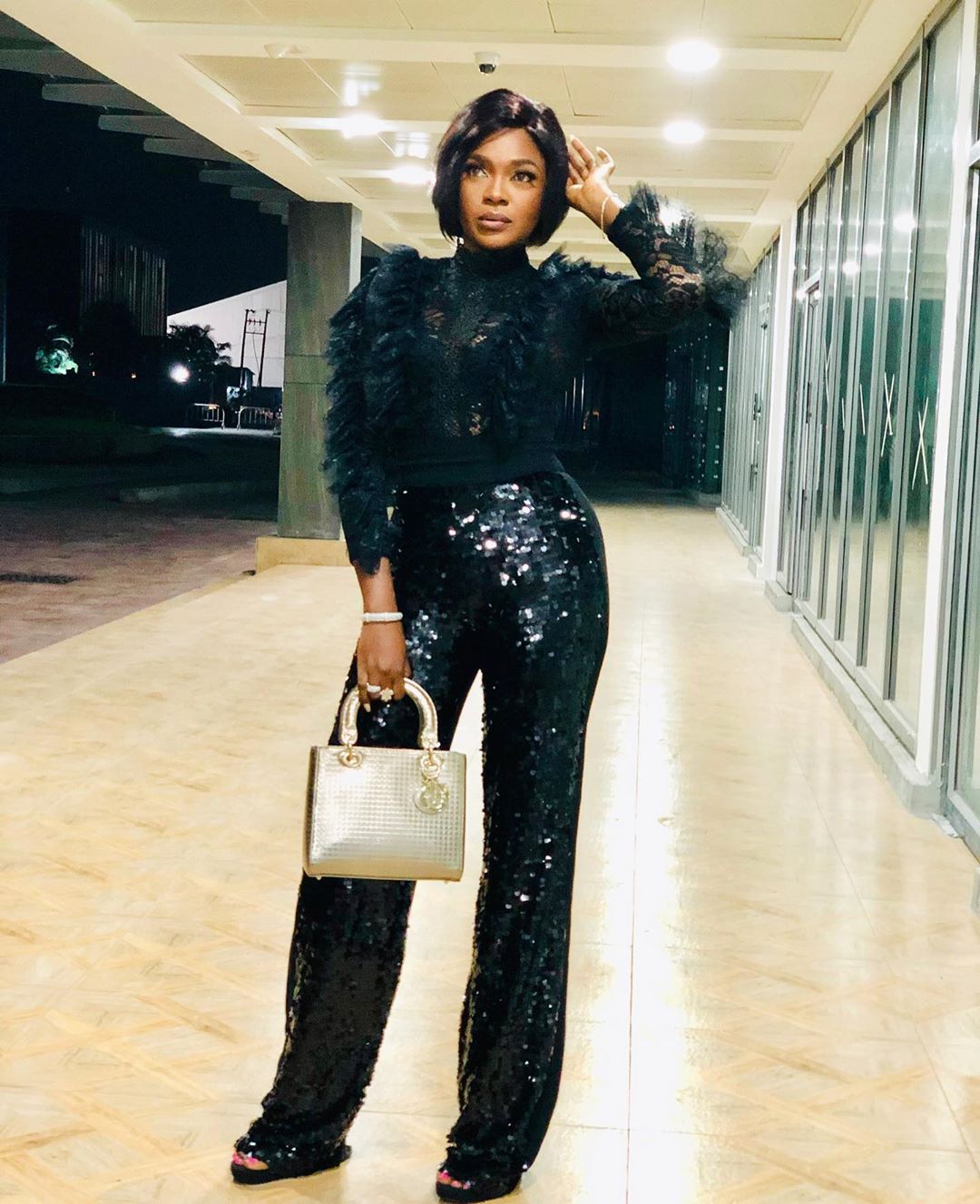 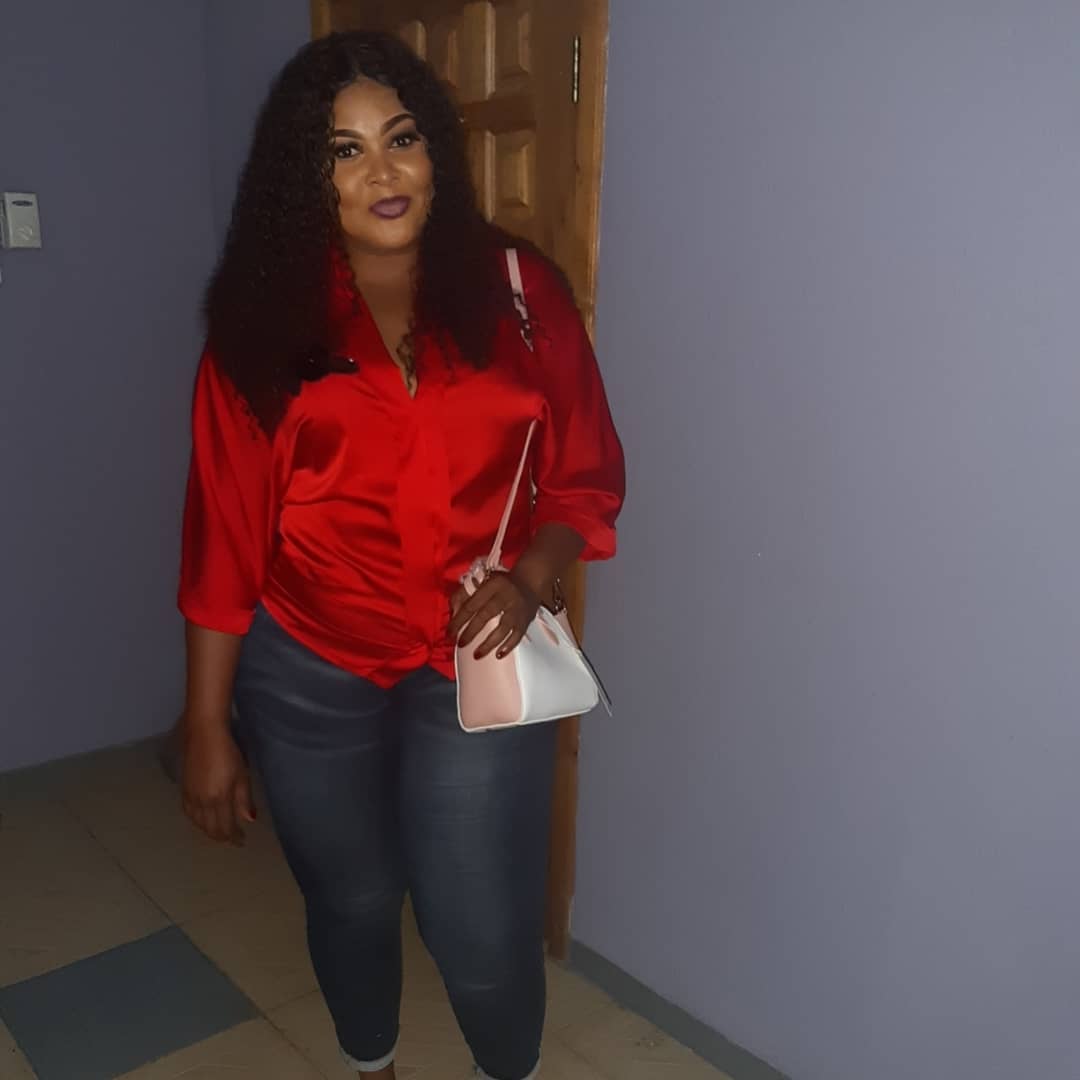 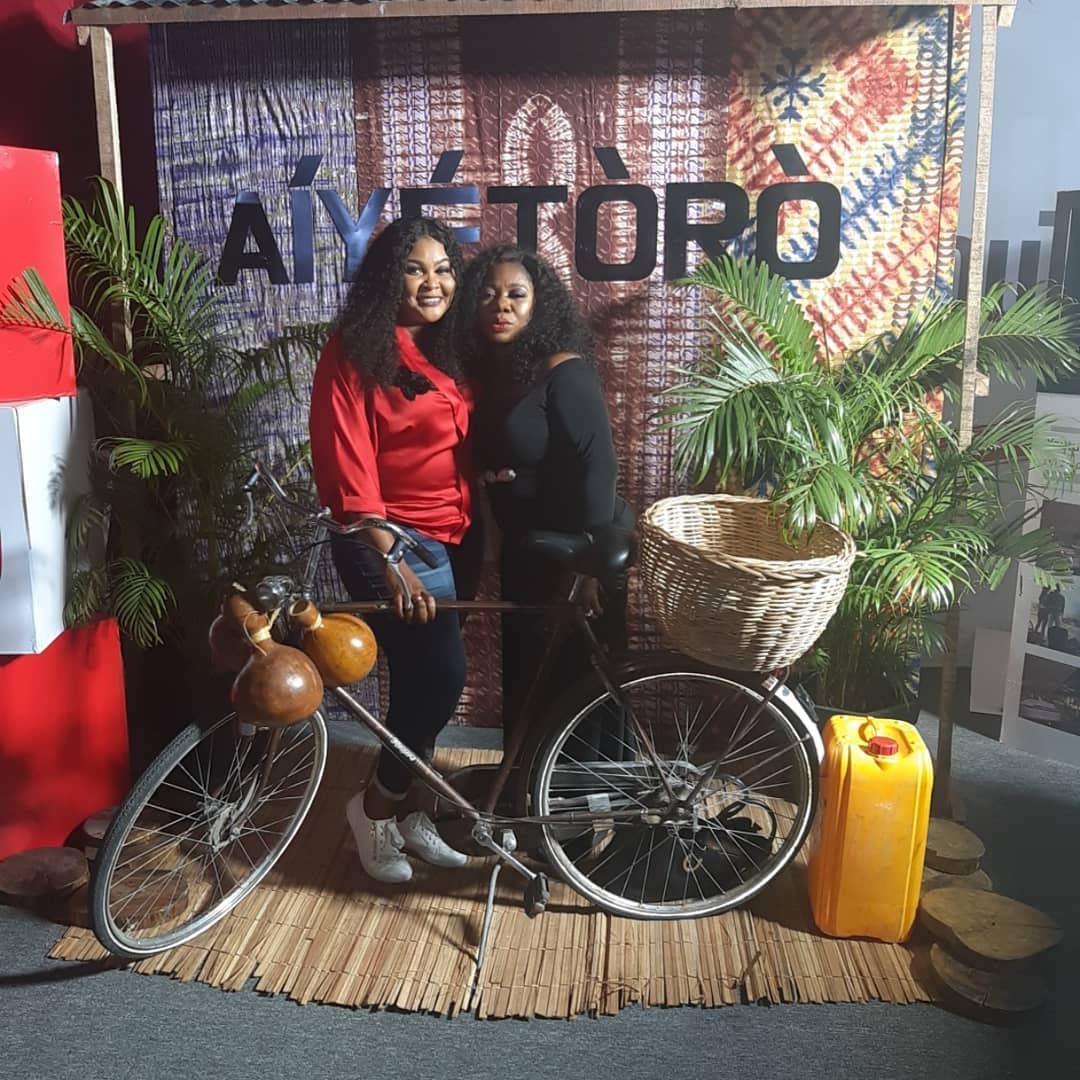 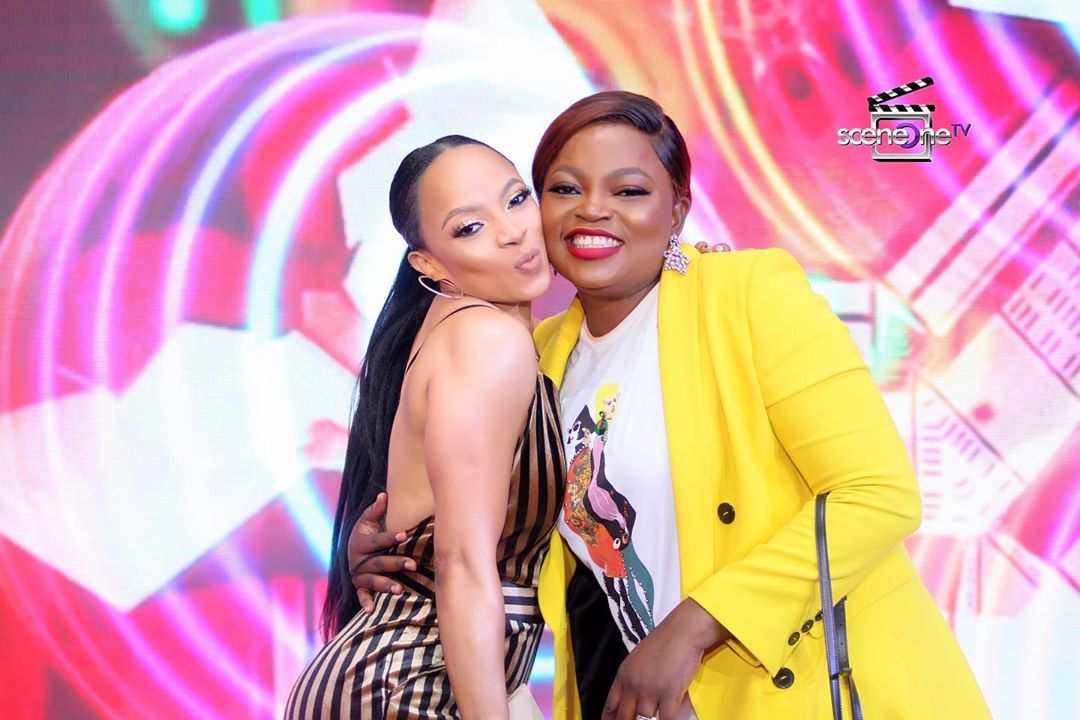 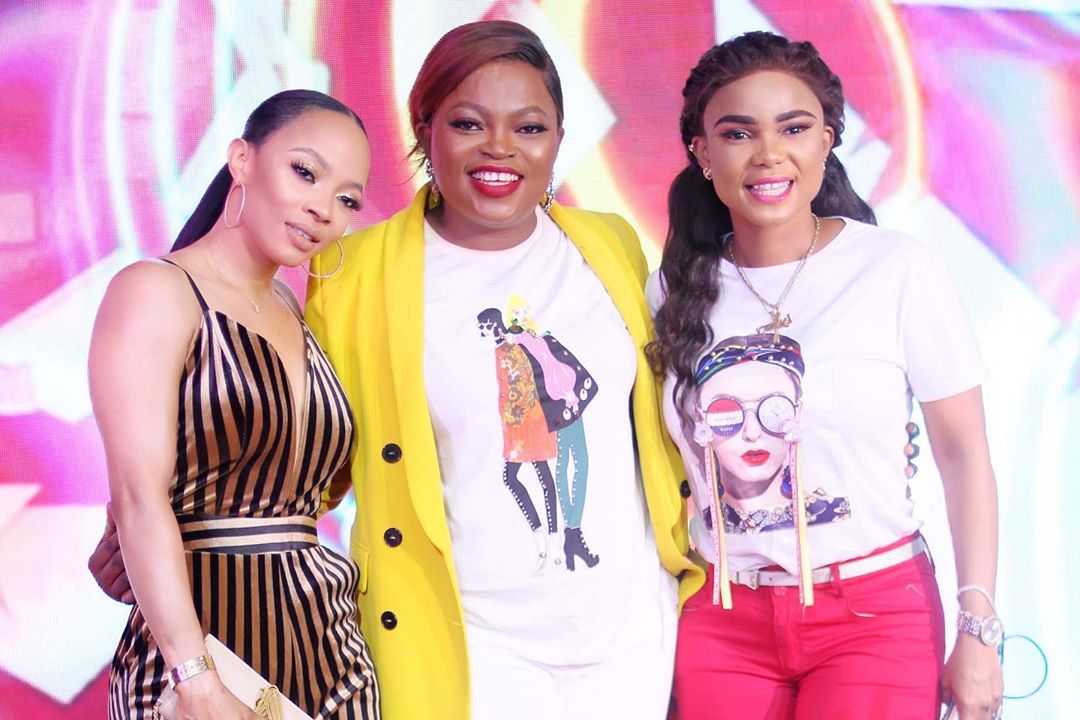 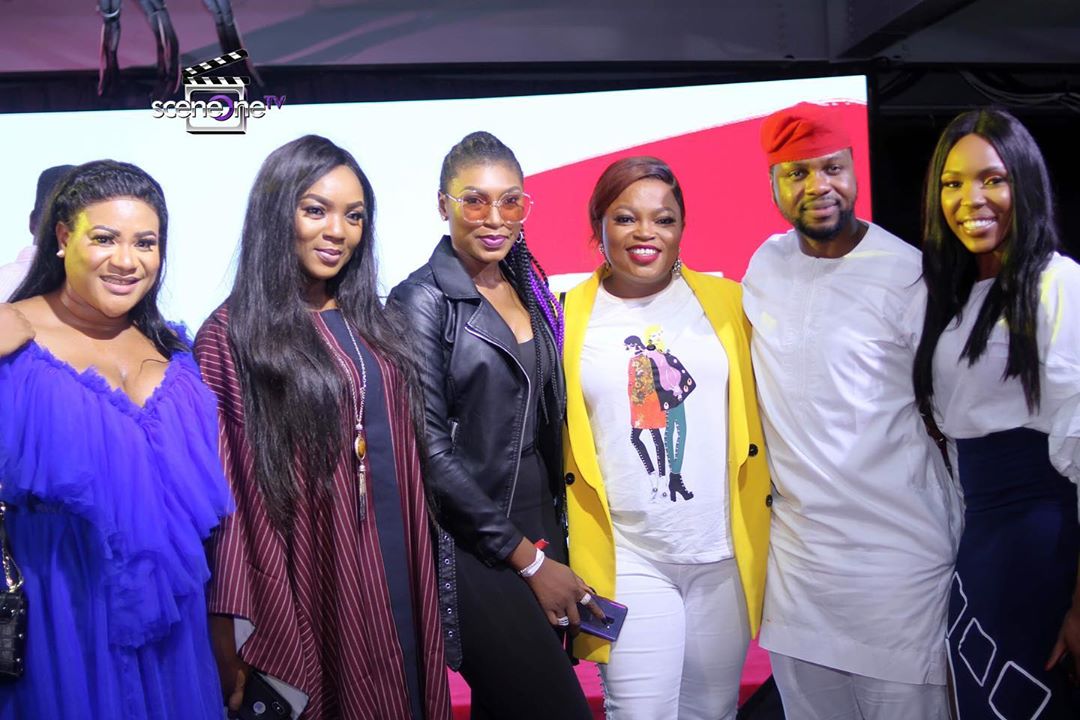 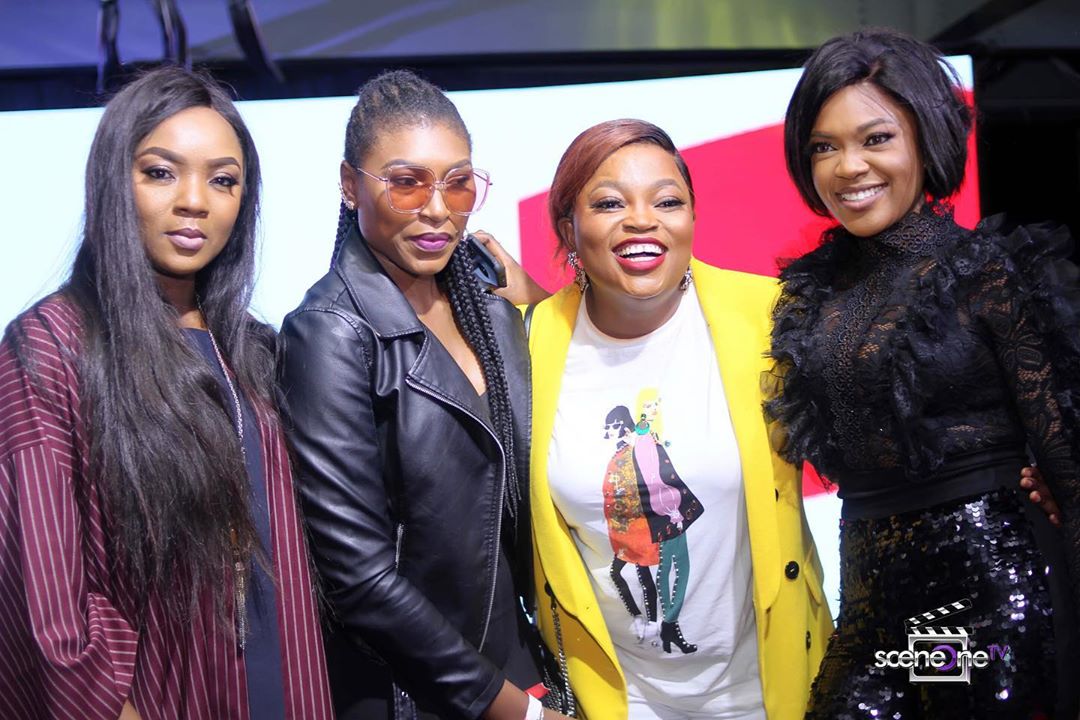 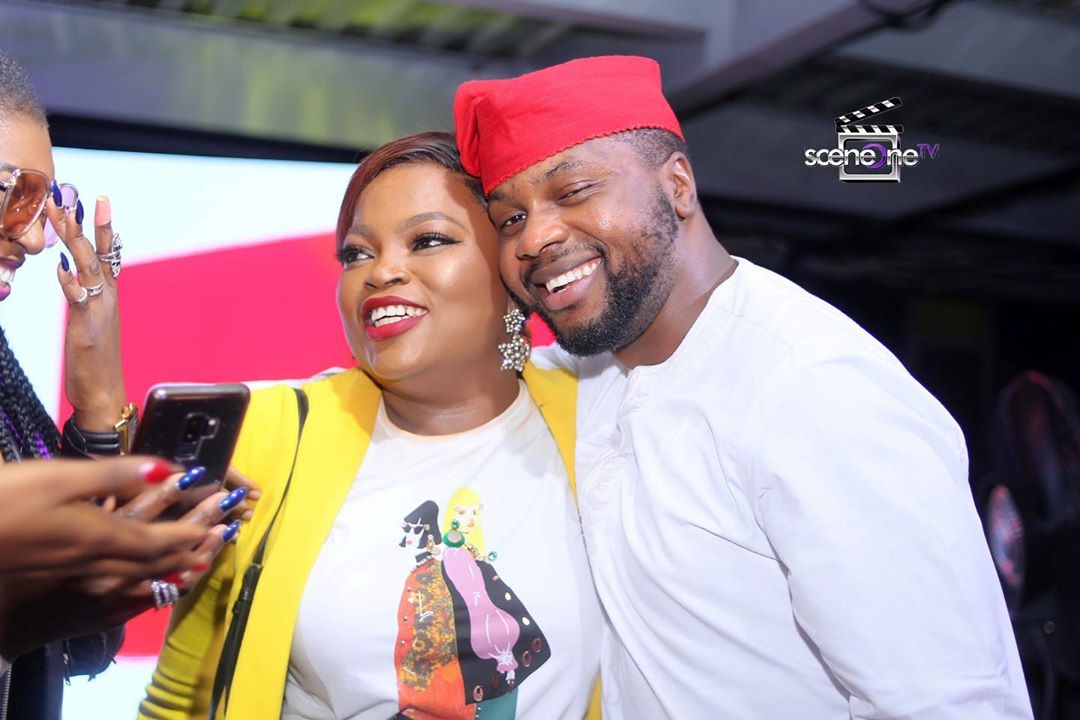 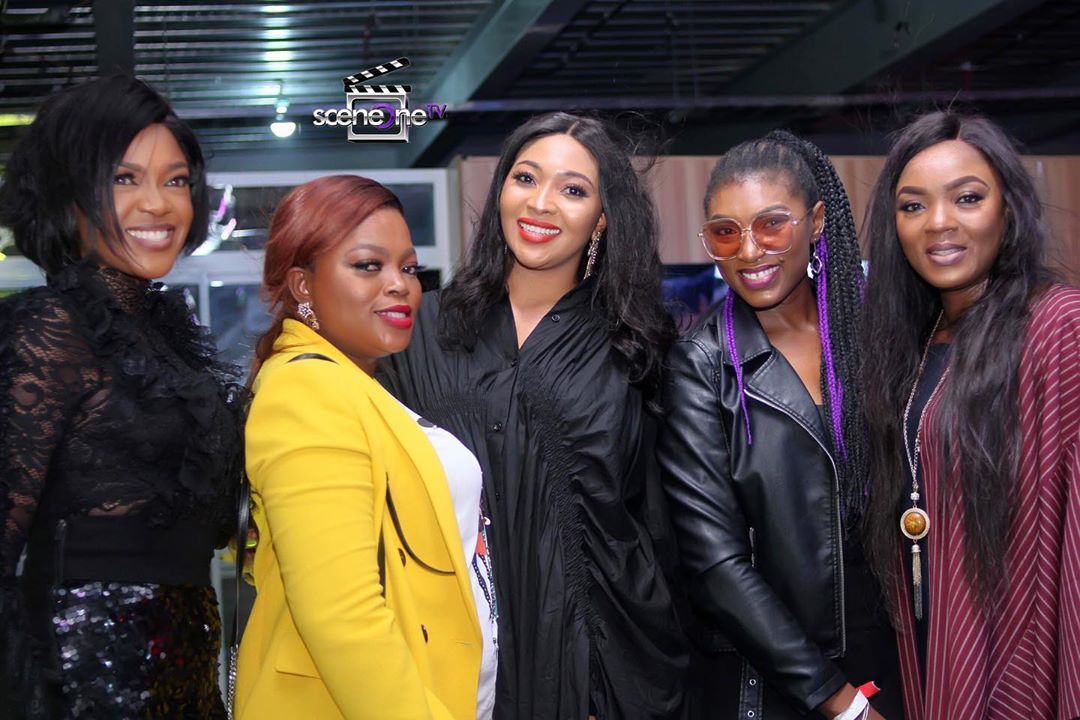 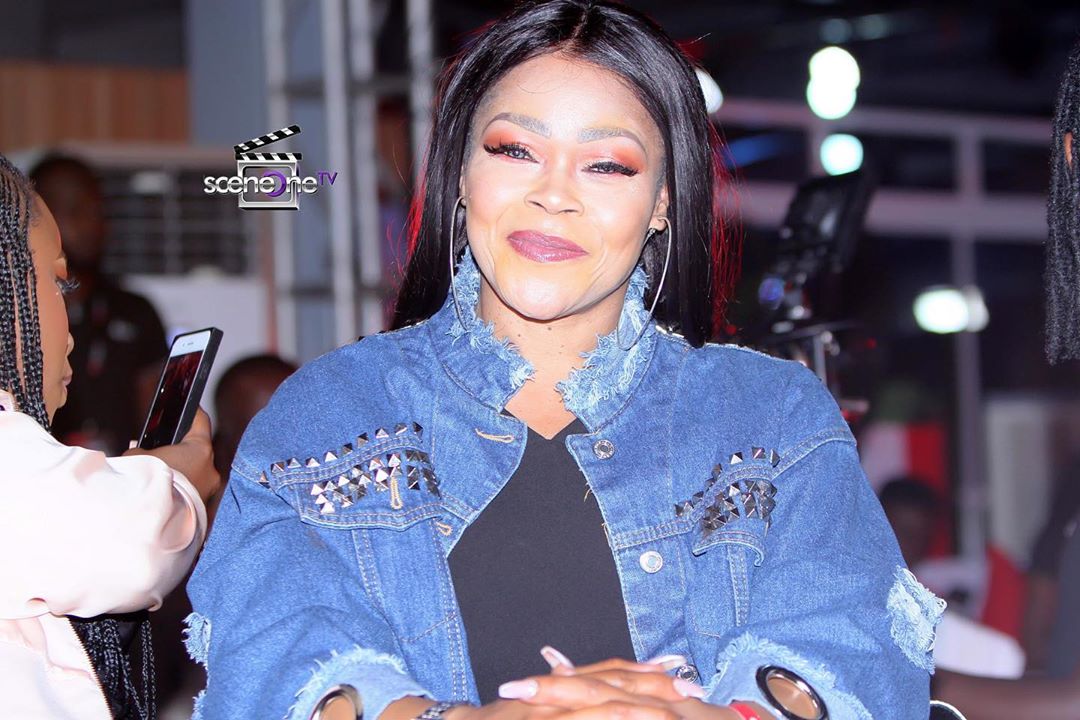 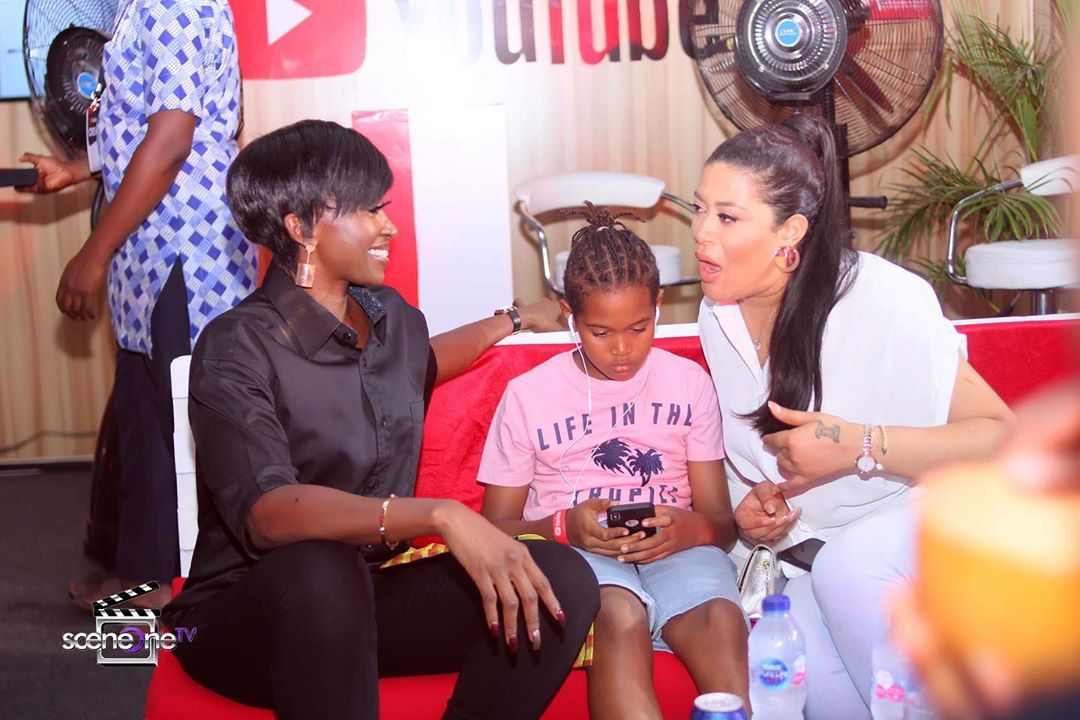 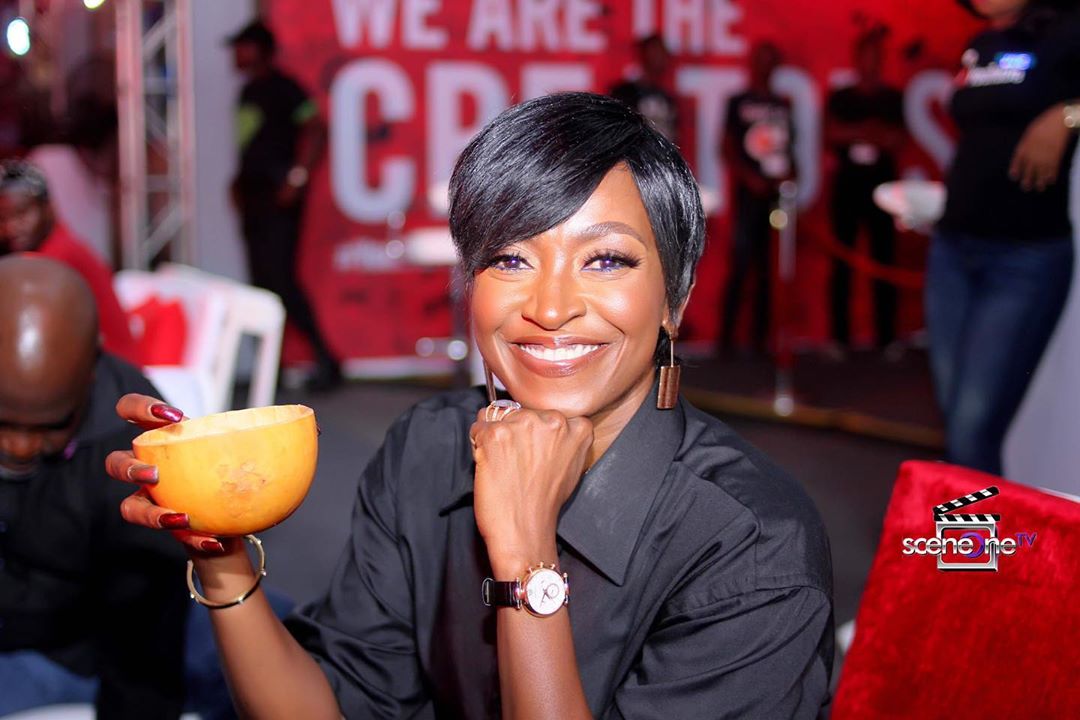 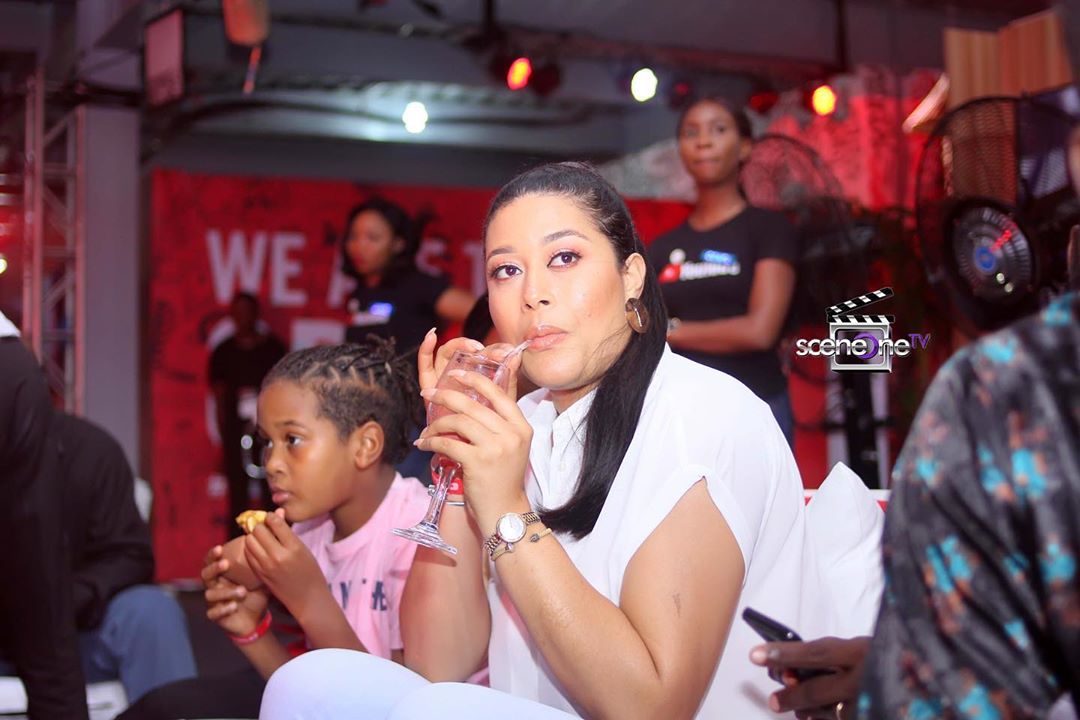 WATCH Episode 4, Season 2 of “Man of Her Dreams” Here!