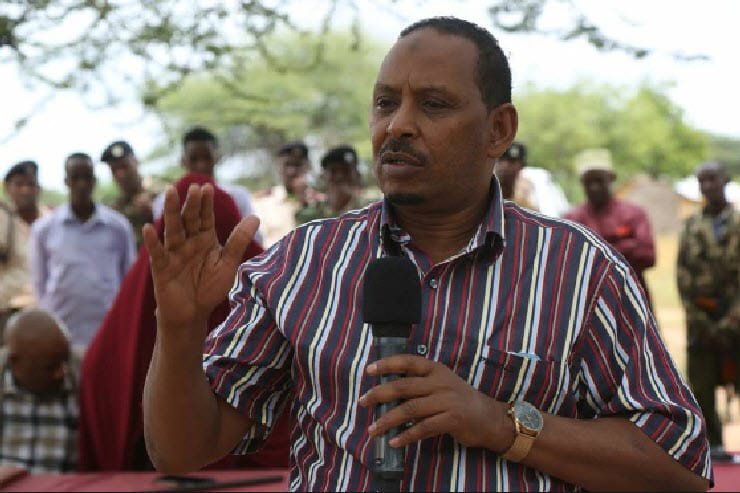 According to NTV Kenya, Kassim assaulted Gedi for failing to represent the people of Wajir adequately, in the budget process.

Citizen TV reports that after the incident, Gedi, who sits in the Budget Committee, was left with a bloody mouth after the attack. 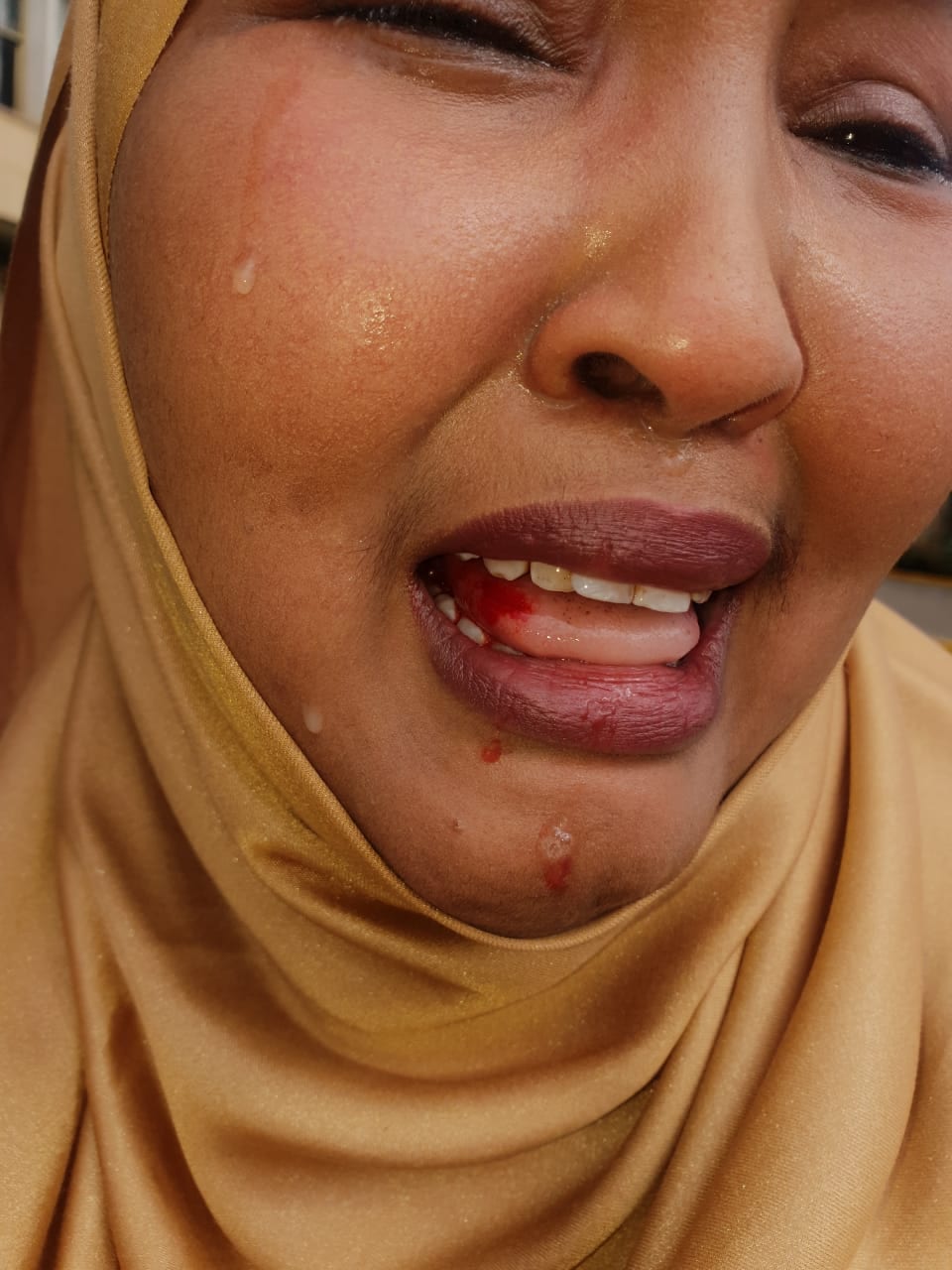 She went ahead to file a complaint at the police station and the office of the Speaker.

Female MPs walked out of Parliament, calling for Kassim’s arrest, until he was subsequently taken in.

Speaking on the issue, the Speaker Justin Muturi said:

That matter has been reported to me and Parliament police station and I have given instructions that criminals cannot be harboured in Parliament.

It has been ruled before by previous Speakers, that Parliament cannot be a sanctuary for criminals…. Even if you disagree with a fellow member, it should remain like that, a disagreement, it cannot be an excuse to engage in criminal activities.

UPDATED: And the Winner Is… Hey BellaNaijarians! Here’s how you can WIN 2 Invites for You & a Friend to Attend Omawumi’s Album Listening this Saturday