From Kaduna to Kano, Malta Guinness is all about celebrating Muslims this Ramadan Season 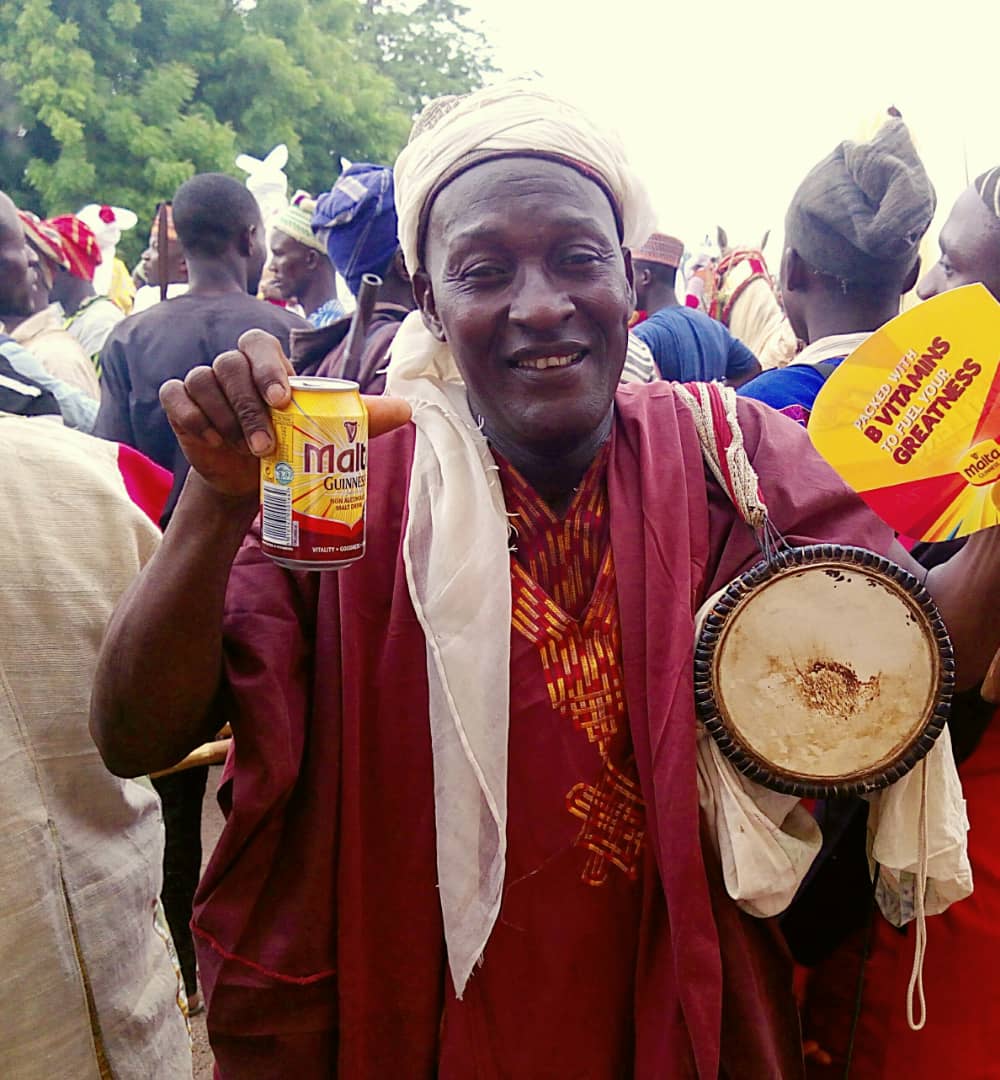 The Malta Guinness team made another stop at Kano last week where they visited Alfurqan Mosque, Alibaba Mosque and Fegge Central Mosque on May 29th, 30th and 31st respectively.

The Malta Guinness Breaking of Fast kicked off in Abuja at the National Mosque on Wednesday, May 22nd. Visits were made to Shehu Shagari Mosque and Kubwa Village Central Mosque, Abuja, on May 23rd and 24th respectively.

The Malta Guinness team made the next stop at Kaduna where they visited Al Manar Mosque Ungwa Rimi, Nawair- Ud- Deen Mosque, Sabo Central Mosque, and Fegge Central Mosque, on May 26th, 27th, 28th and 31st respectively, to pray and break the days fast with the Muslim faithfuls.

Speaking at the venue at Kano, Ife Odedere, Assistant Brand Manager for Malta Guinness said: “By celebrating Ramadan with Muslim faithful across the country, Malta Guinness is reaffirming its position as the non-alcoholic malt-brand that fuels the greatness of Nigerians everywhere, no matter where they are or what they do.”

“This visit has provided us with a platform to showcase the energy-giving attributes of Malta Guinness- Vitamins B1, B2, B3, B5 and B6 which revitalizes the bodies of Muslim faithful as they break their fast”, he added. The Malta Guinness team also donated ablution kettles to the Mosques they visited.

In addition to these Mosque visits, Malta Guinness is also supporting a good number of Ramadan programs on TV and Radio stations to educate and inform Muslims on best practices during the holy month.

This week, the Malta Guinness team will be visiting several mosques in Bauchi, to spread the message of greater giving. Malta Guinness will also be celebrating the Durbar festival with Muslim faithfuls in Zaria this week.