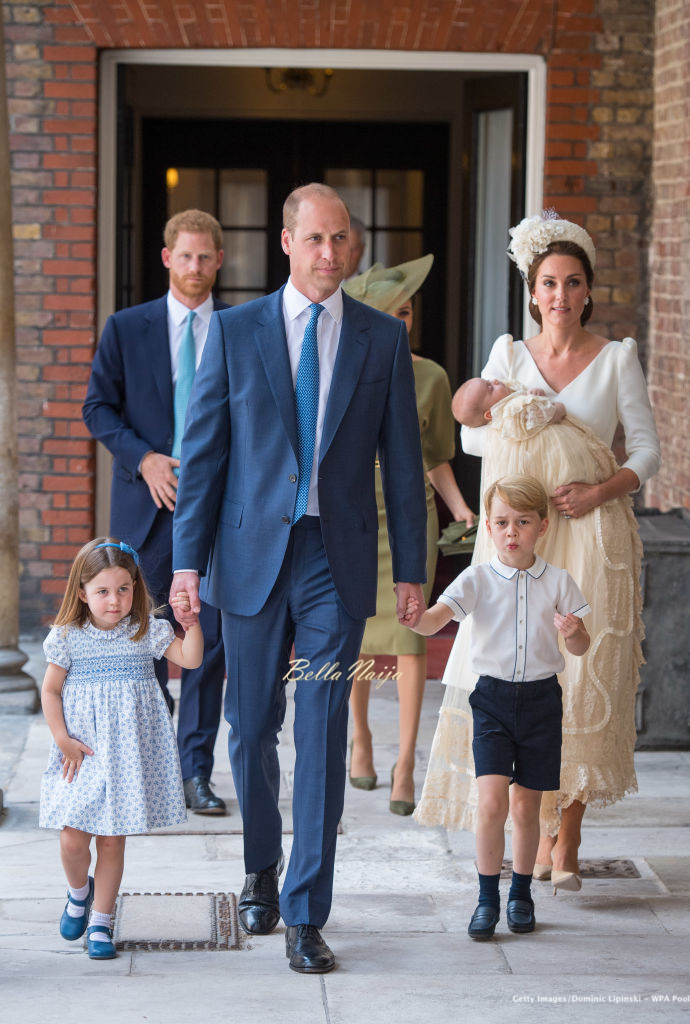 The Duke of Cambridge, Prince William, during a visit to the Albert Kennedy Trust, revealed that it would be “absolutely fine” by him if his children turn out to be gay.

When asked about how he would react if one of his children came out as gay, NDTV reports that Prince William, who has three children said:

“You really don’t start thinking about that until you are a parent, and I think – obviously absolutely fine by me. The one thing I’d be worried about is how they, particularly the roles my children fill, is how that is going to be interpreted and seen.”

Due to the royal family’s hierarchy, Prince William’s children – Prince George, 5; Princess Charlotte, 4; and Prince Louis, 1 – will hold reputable positions in future and the Duke of Cambridge voiced out his concerns.

“It is something I’m nervous about, not because I’m worried about them being gay or anything — it’s more about the fact that I’m worried about the pressures… that they’re going to face and how much harder their life could be. I wish we lived in a world that it was… really normal and cool, but particularly for my family, and the position that we are in, that’s the bit I am nervous about.”

He encouraged everyone to be welcoming and end the discrimination against the gay community. “But that’s for all of us to try and help correct and make sure that we can put that to the past,” he said.

Related Topics:homosexualityPrince William
Up Next