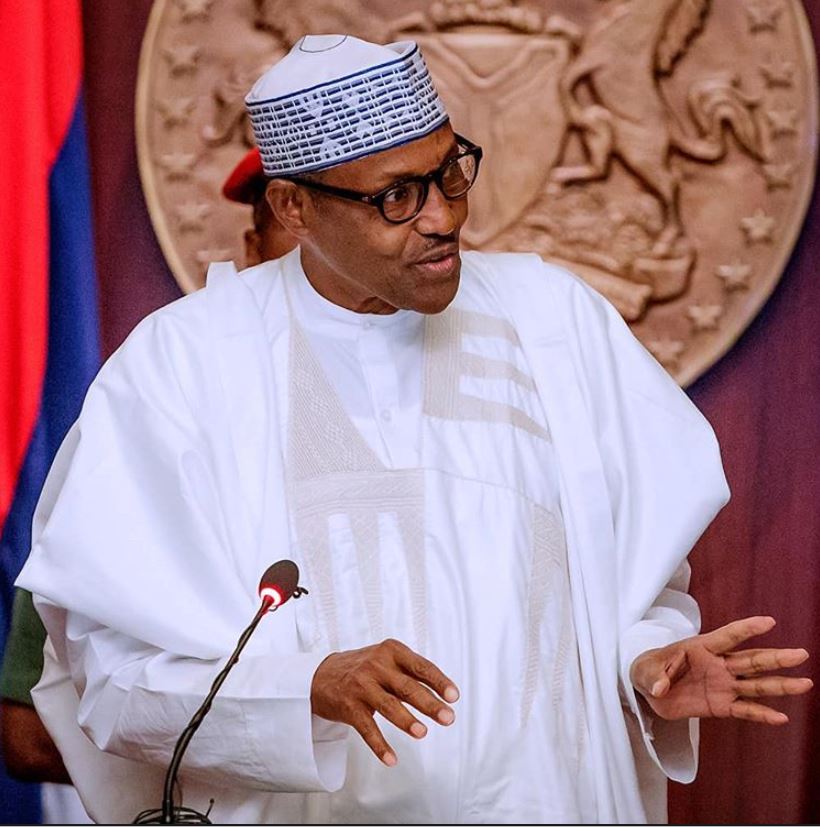 Last week, the spokesperson for the Coalition of Northern Groups, Abdul-Azeez Suleiman, had in a video, threatened the peace of the nation if the Federal Government of Nigeria did not bring back the establishment of the RUGA settlement projects within 30 days.

Nigerians had reacted to it saying that the Northern group had no right to threaten the nation and had called for the spokesman’s immediate arrest.

However, according to Punch, the Federal government has told Nigerians to ‘disregard their threat’ and not worry about the 30 days ultimatum given over the Ruga settlement project.

The Coalition of Northern Groups was also advised to respect the Office of the President which, it said, took the decision in the national interest.

During a training session organised for the executives of Miyetti Allah Cattle Breeders Association of Nigeria, the Senior Policy Adviser (Agriculture Interventions Coordination) in the Office of the Vice President, Dr. Andrew Kwasari, said that he had no regard for the threats  and the group should ‘listen to the majority of the country if they were true citizens’.

“I think the President has the overwhelming support and his decision has resonated with the majority. I think we should not worry about the threats. They don’t earn my respect in anyway, I can’t support them. My support is for the President and the people of Nigeria.

“Their threat is divisive, I think these people should listen to the majority of this country and above all, accord respect to the office of the President, if they are true citizens of this country.

“The President took the decision to suspend the Ruga policy in the interest and common good of all Nigerians. Are we supposed to be concerned about rallying around the President who has taken a decision or a portion of society that feels otherwise for whatsoever reason? I don’t know whatever evidence that they have.” He said.

On whether or not they will be arrested, Kwasari said “I’m sure that the appropriate agencies are considering whatever action they will take. What is within my power is to make sure that the President’s directive is obeyed.”