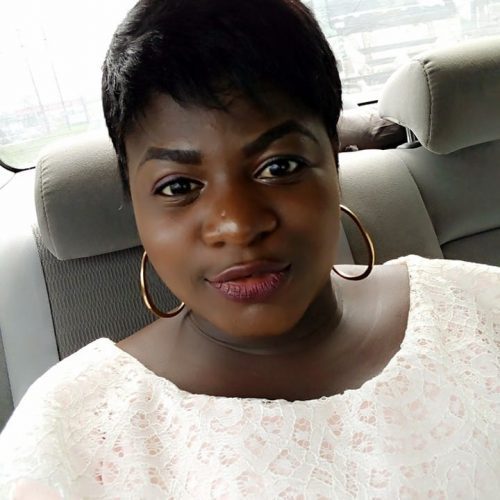 According to Punch, Ayomikun Ademorayo, a National Youth Service Corp member, serving in Osun state has died after washing her hair with Sniper (an insecticide), in a bid to eliminate lice.

Some colleagues of the deceased told Punch that Ayomikun had discovered lice in her hair while getting ready for a new hairdo in preparation for her birthday on July 18.

She became unconscious shortly after applying the substance to her hair and was rushed to a private hospital in Osogbo, but died on the way.

The witness said, “Ayomikun loosened her hair in order to make a new style for her birthday, which is in 10 days’ time. She was preparing for July 18. She had bought a new clothe and bag for the purpose. She discovered that lice had infested her hair.

“So, on Sunday afternoon, she just applied Sniper to her hair to eliminate the lice. Shortly after she did that, Ayomikun lost consciousness and was immediately rushed to a private hospital in Osogbo. But she died before she could get to the hospital.”

A Facebook user Odeniyi Solomon Aspiring, whose bio says he’s a Senior Reporter at ECHO Newspaper and Correspondent at The Nation, said minutes after the Sniper was applied, “blood started coming out from her mouth, nose and ears and she was rushed to the an undisclosed hospital where she was rejected before she was taken to our lady of Fatima at jaleyemi, Osogbo” where the doctor pronounced her dead on arrival.

Ademorayo was buried on Monday in Osogbo.

She studied Human Kinetics at the Tai Solarin University of Education, Ijebu-Ode, Ogun State. Her mother passed last month, while her father died some years ago.

She’s survived by two siblings, one who is in secondary school and the other in a primary school in Lagos.