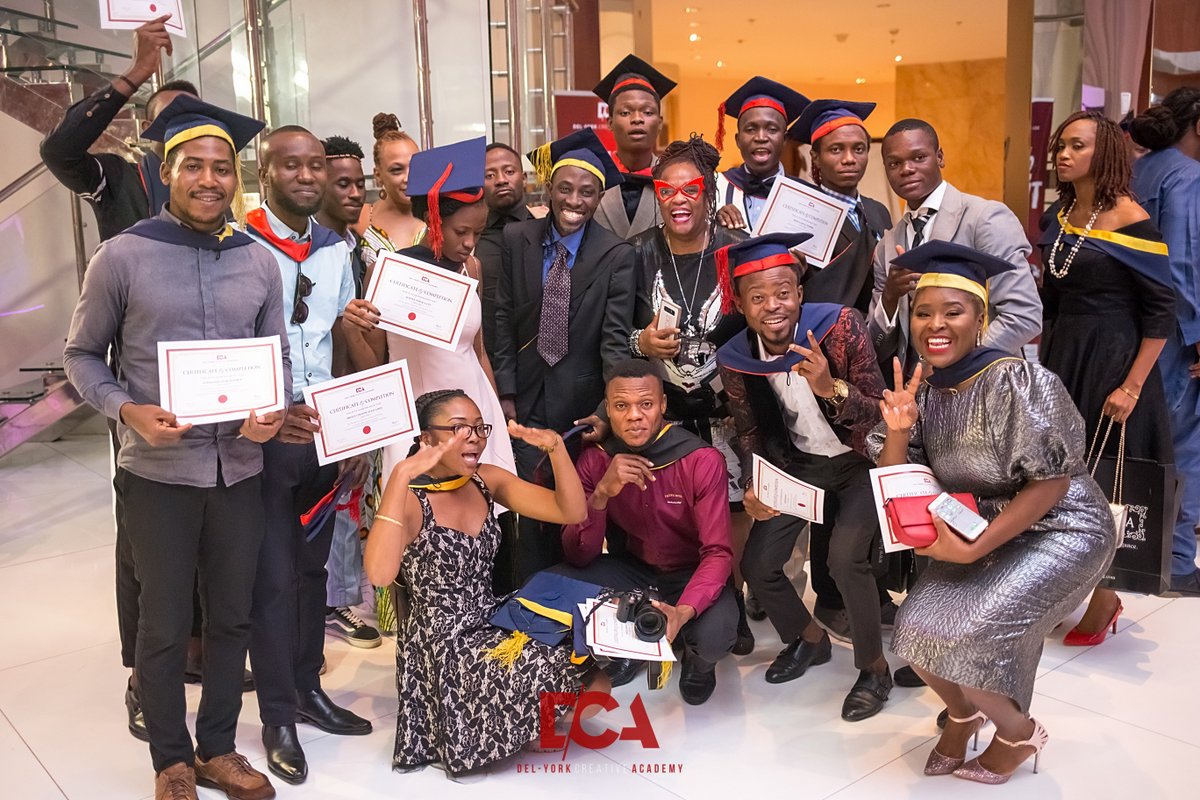 The Del-York Creative Academy held its 2019 graduation ceremony at the Ball room of the Lagos Continental Hotel, where the Academy conferred certificates on all the graduating students of the class of 2019.

The event featured screenings of film and media productions done by the students as part of their final projects during the program.

The highlight of the night was the announcement of the best graduating student, Olivia Chidera Orji who was awarded a brand new GA3S GAC car which will be given at a private ceremony to be organized by the academy and its sponsors. 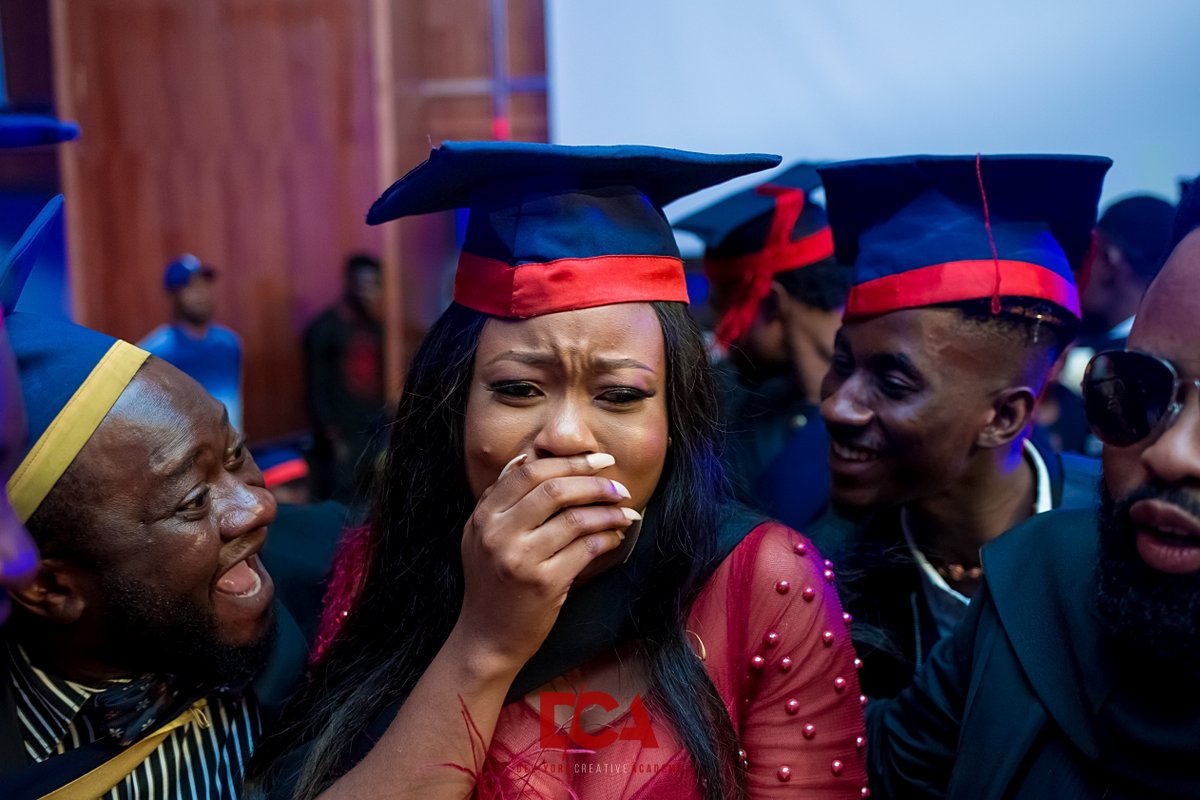 In his commencement address, the founder and chairman of the Academy, Linus Idahosa congratulated the students and told them that the graduation was the culmination of a long and challenging but ultimately rewarding journey. 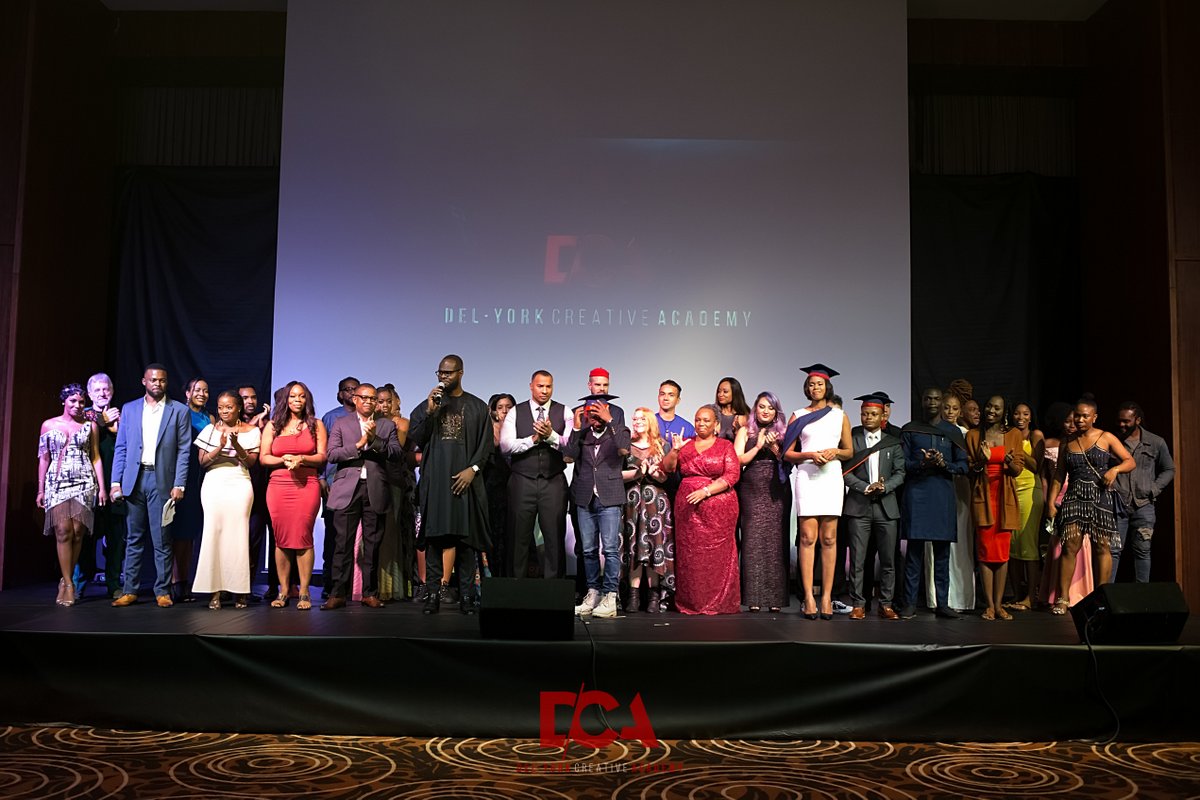 Del-York Creative Academy is the foremost capacity building institution for the creative industry on the continent. 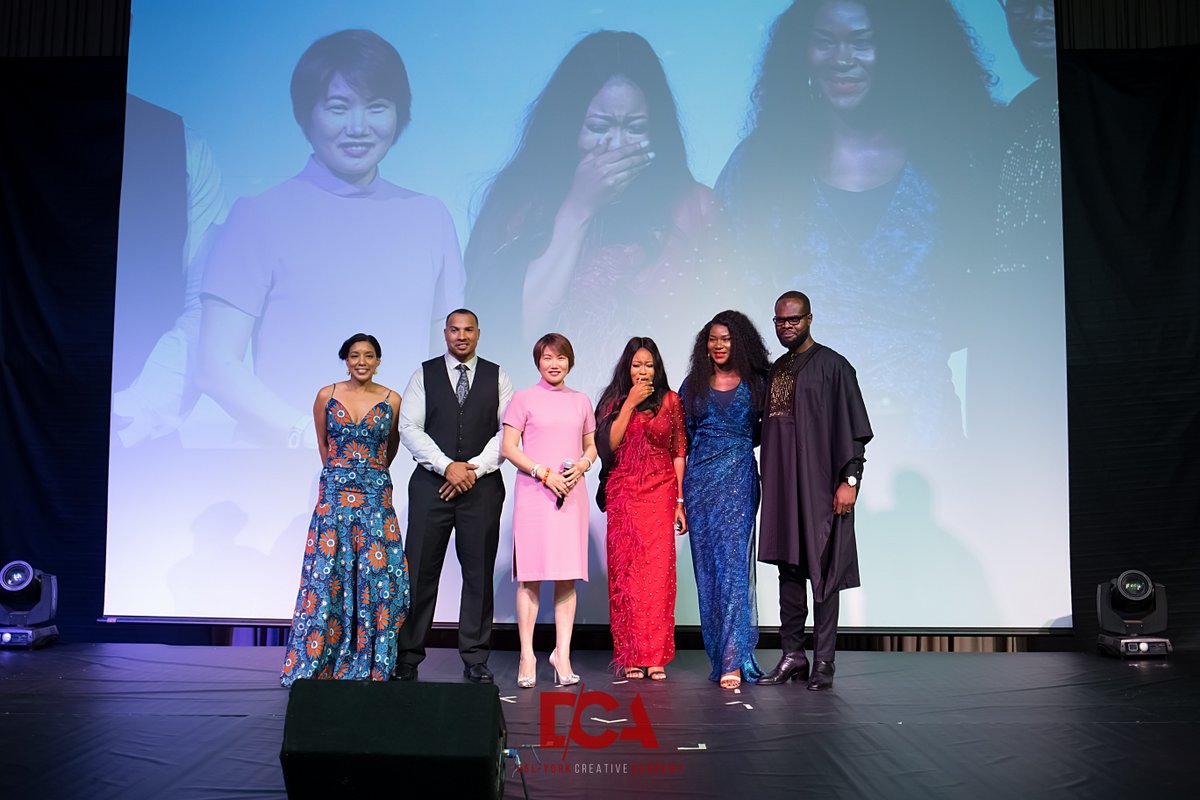 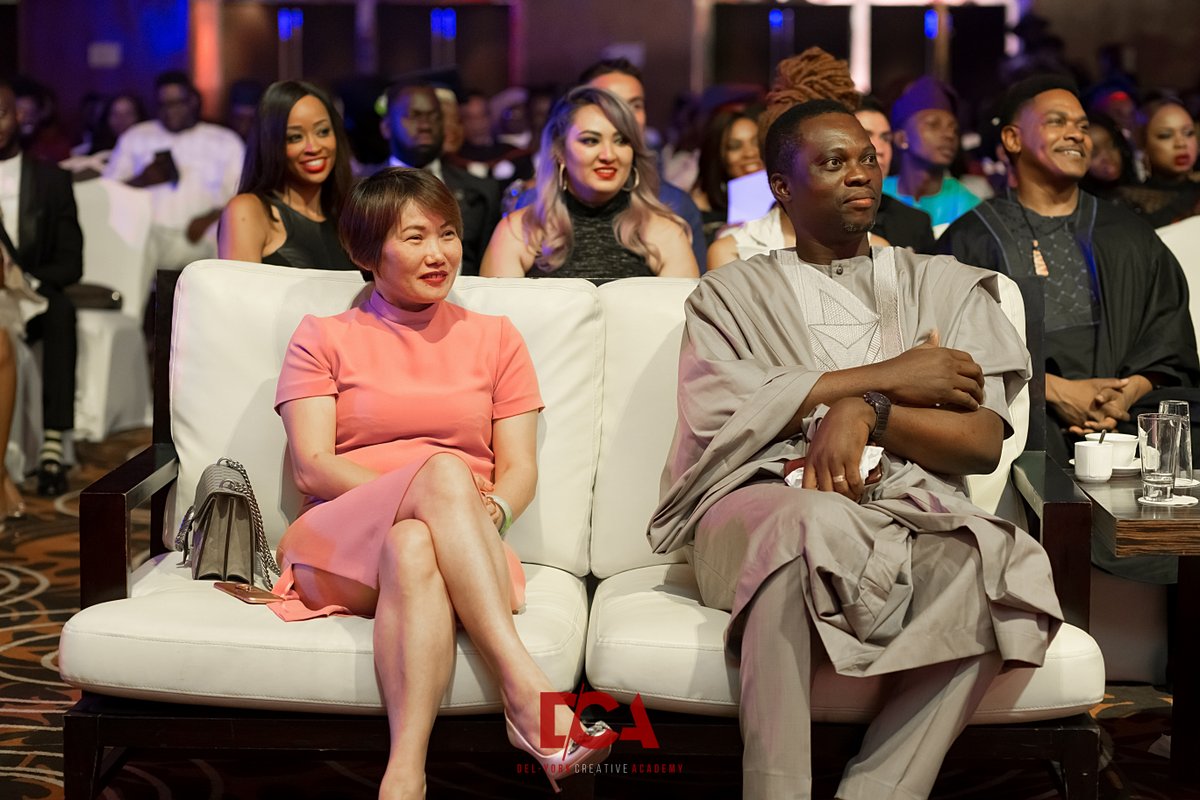 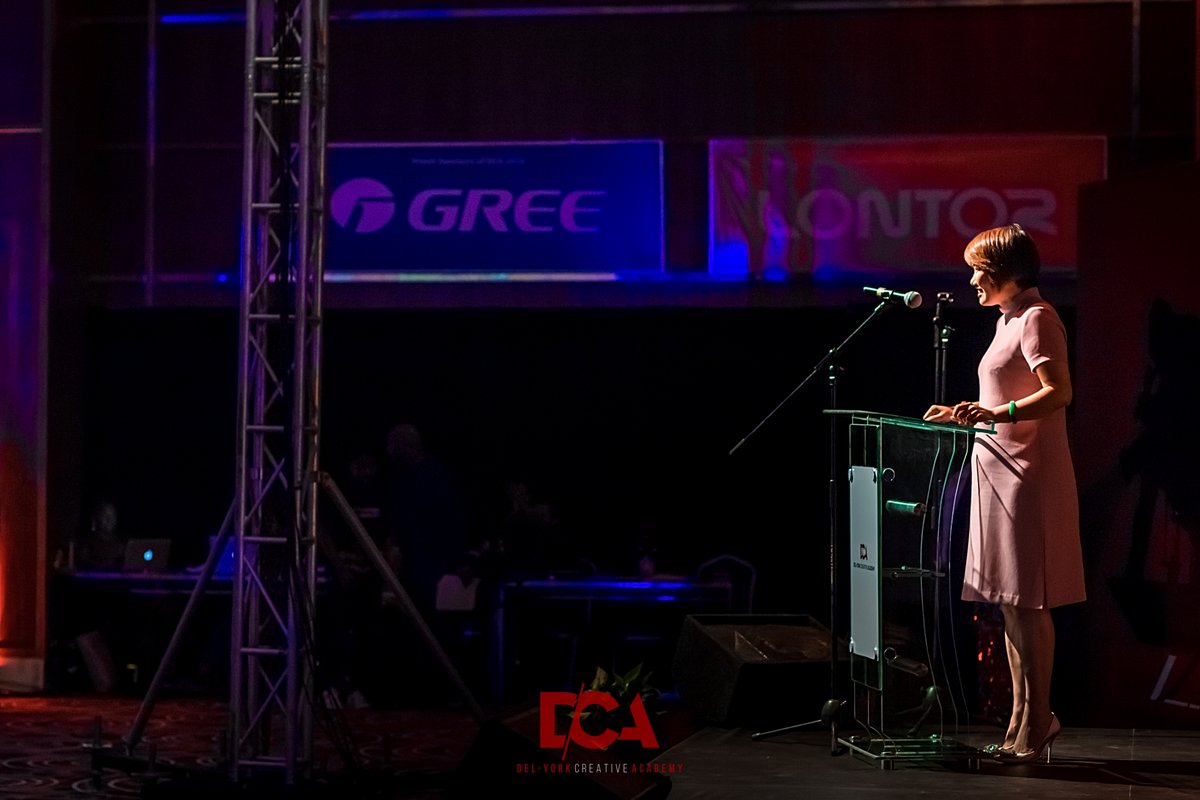 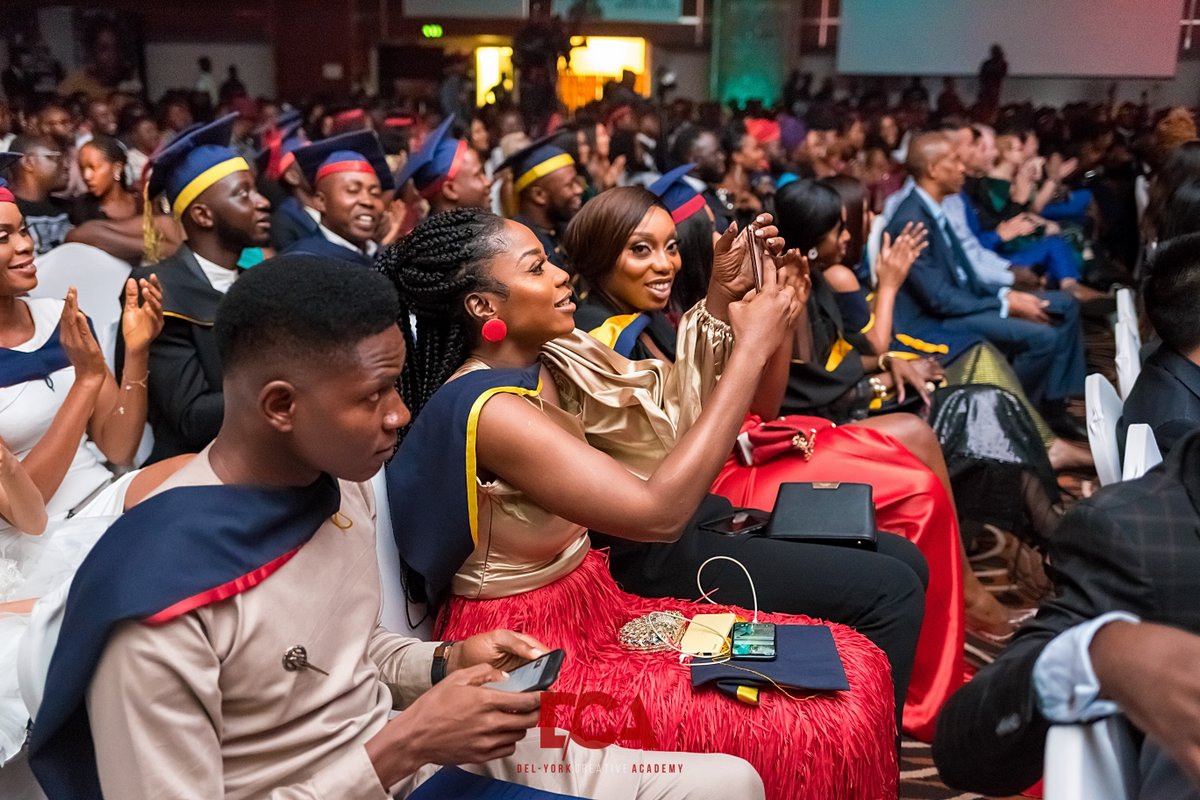 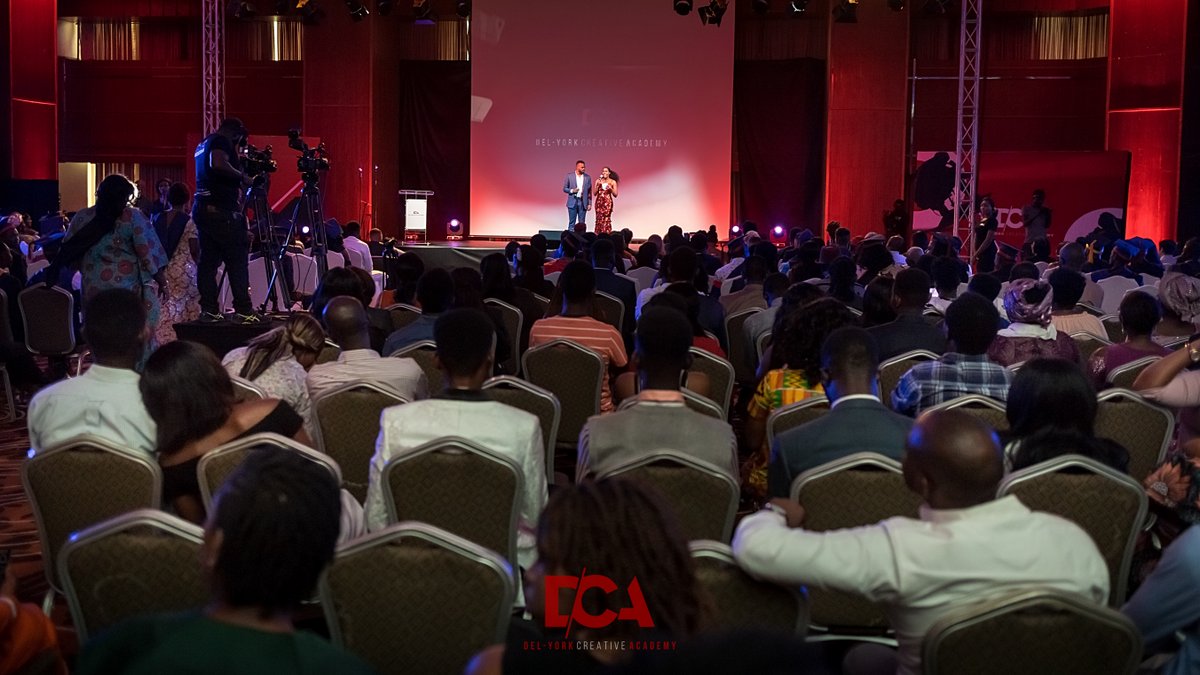 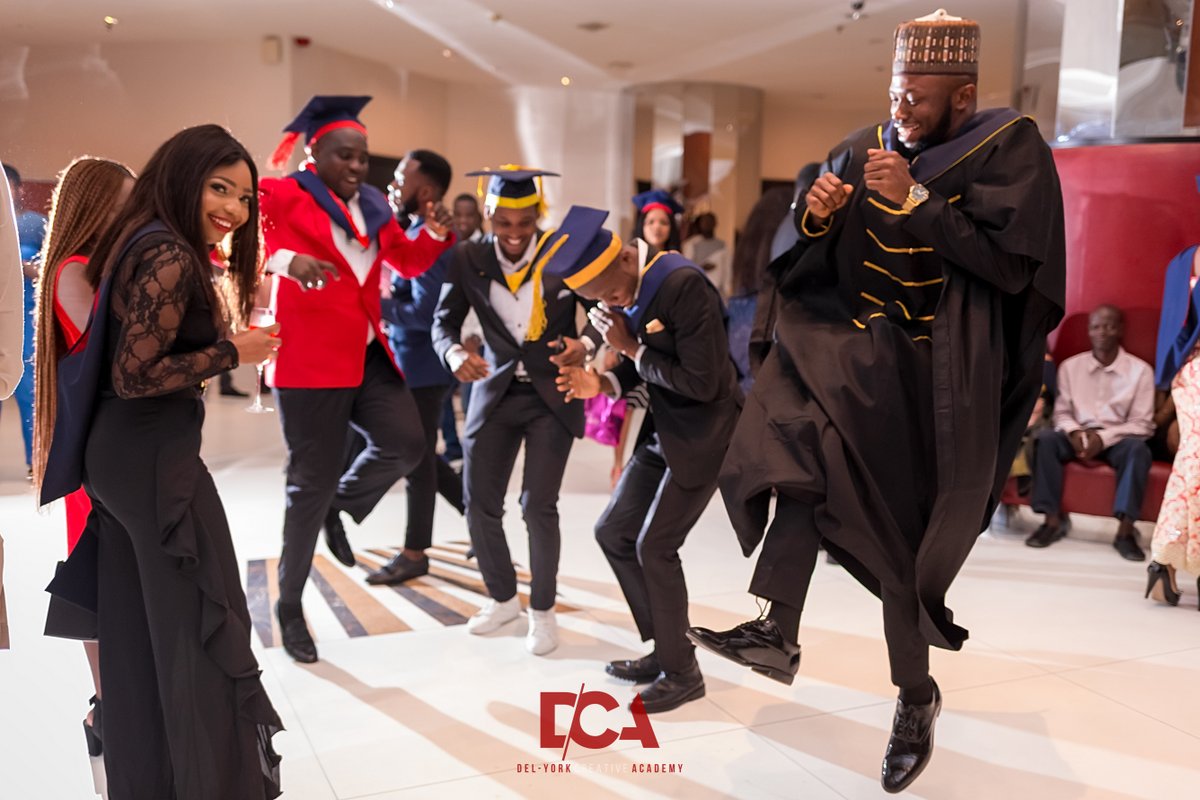 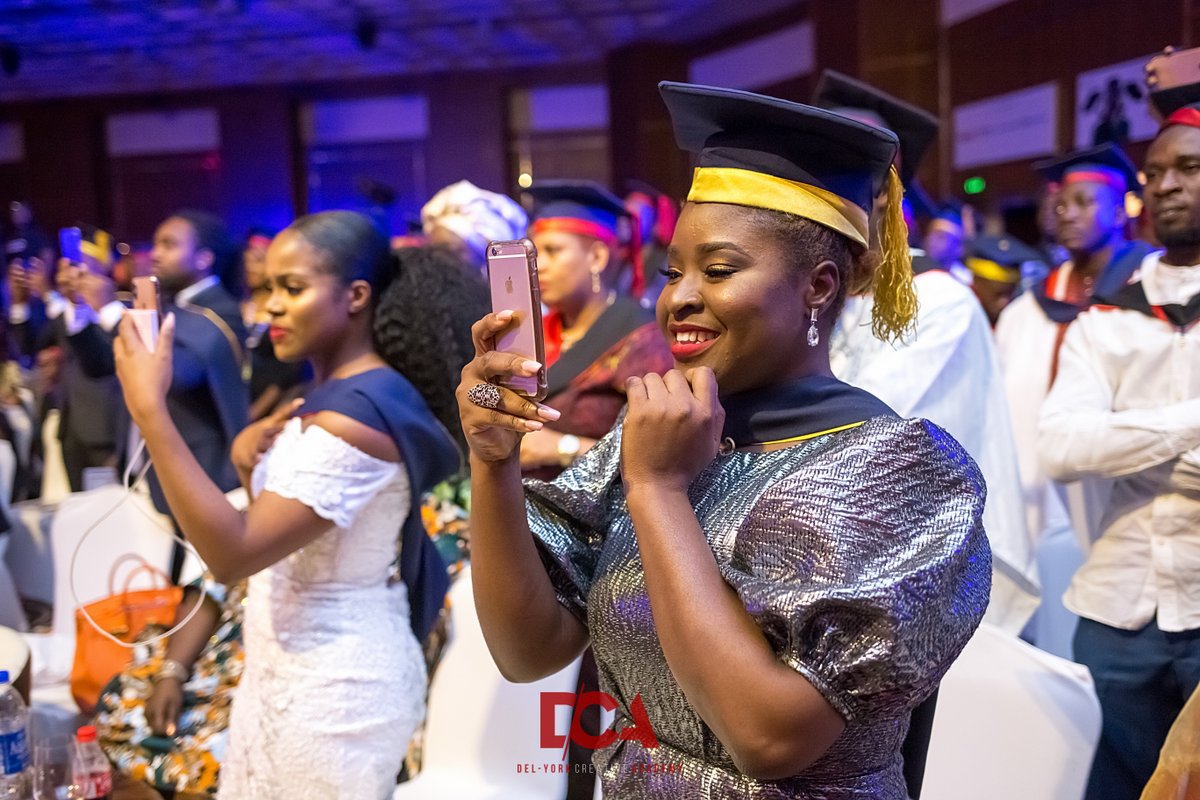 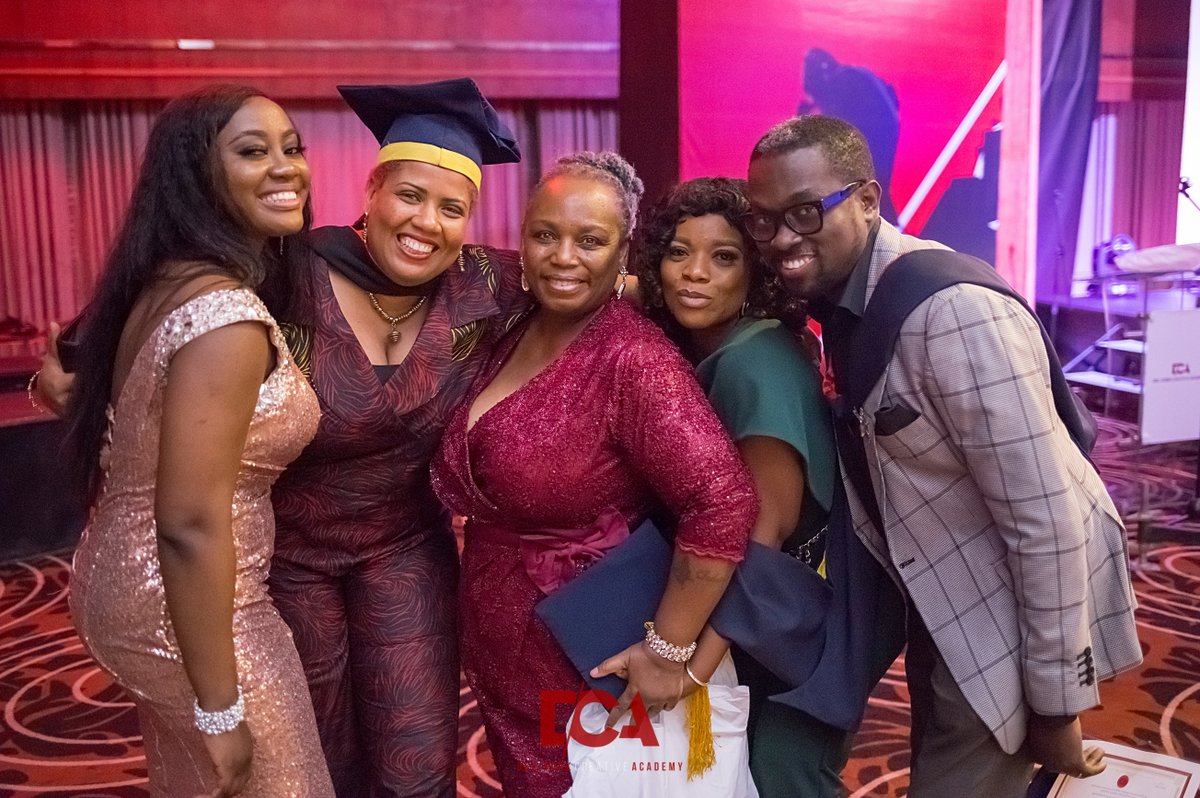 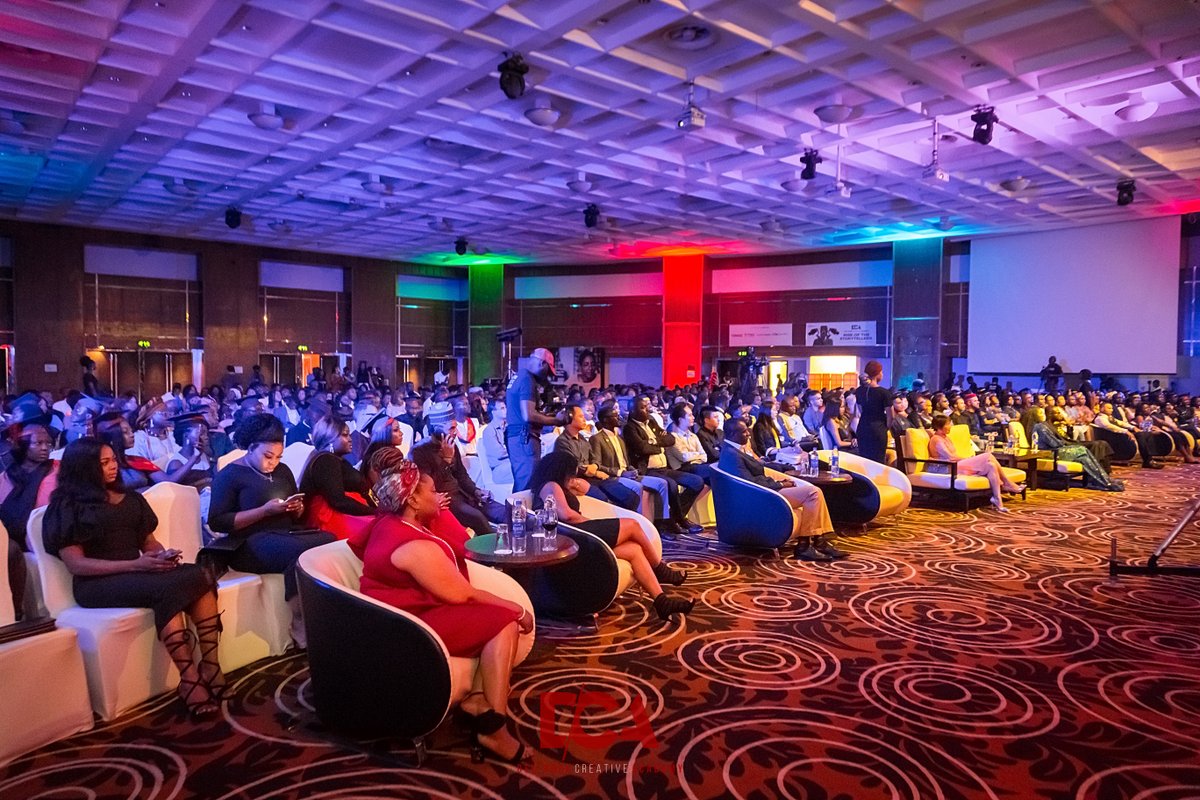 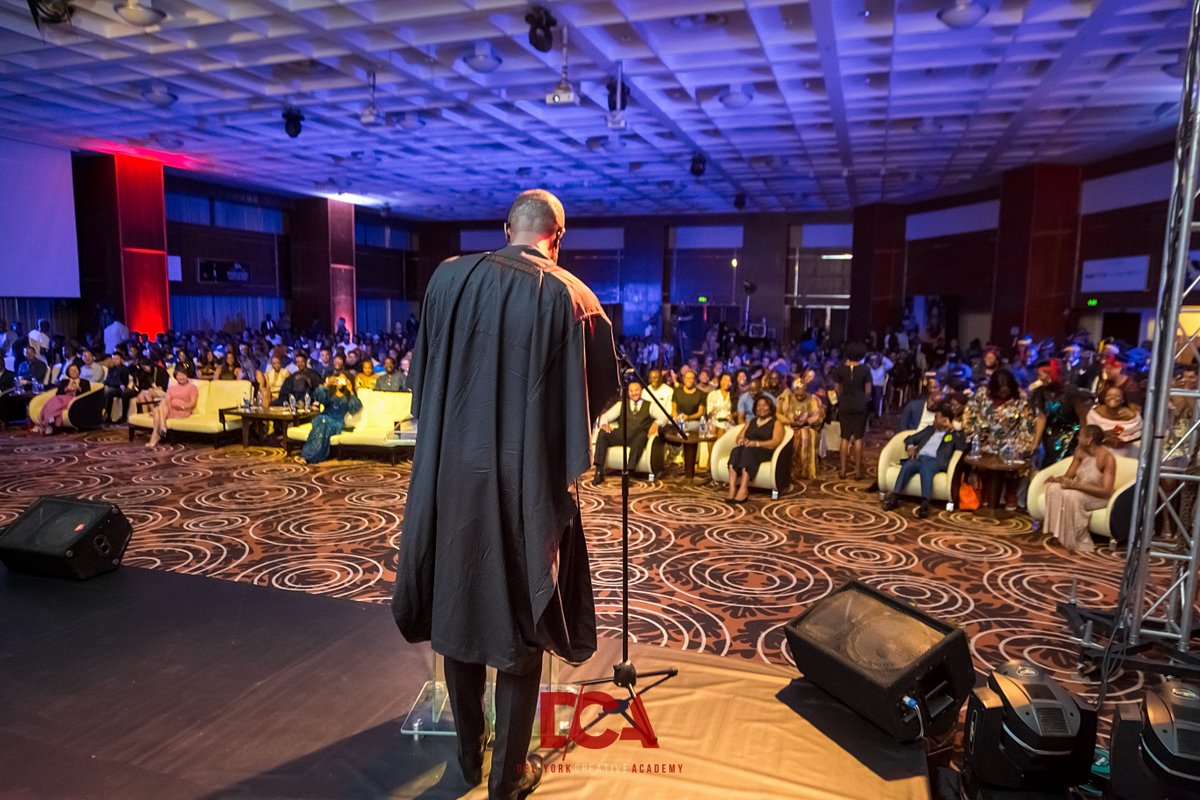 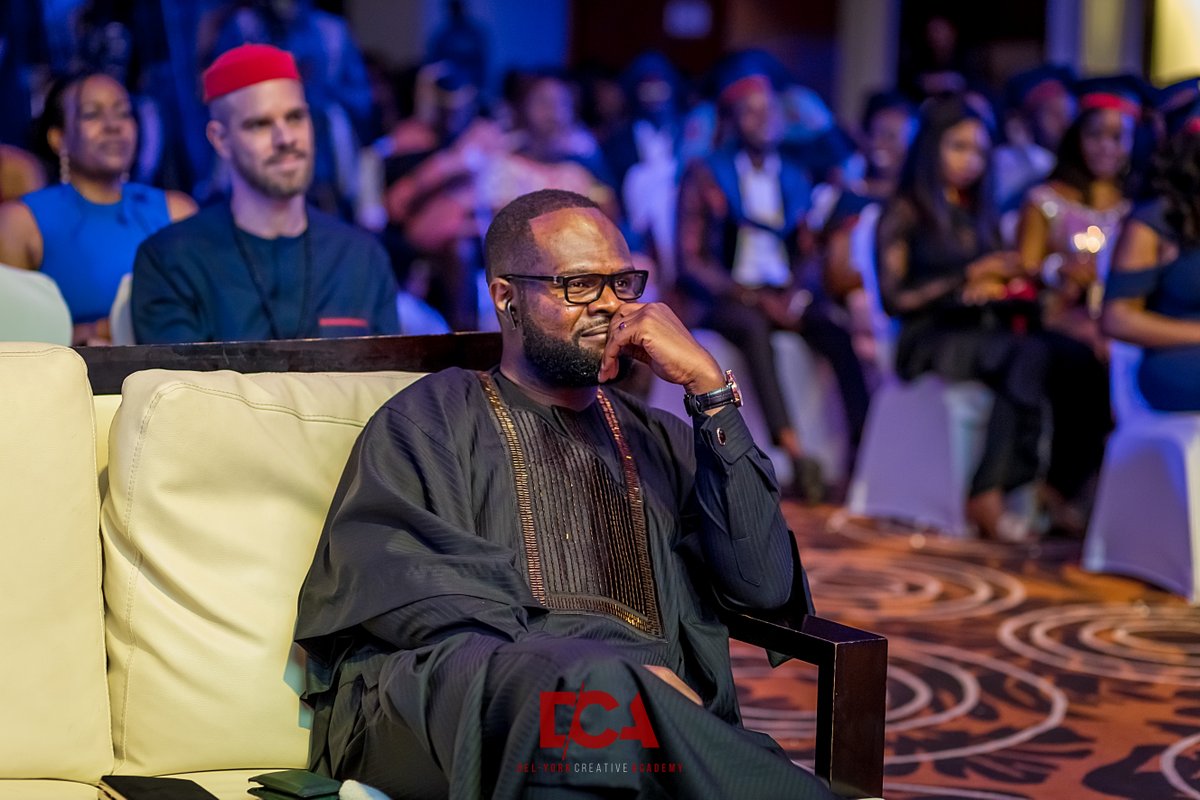 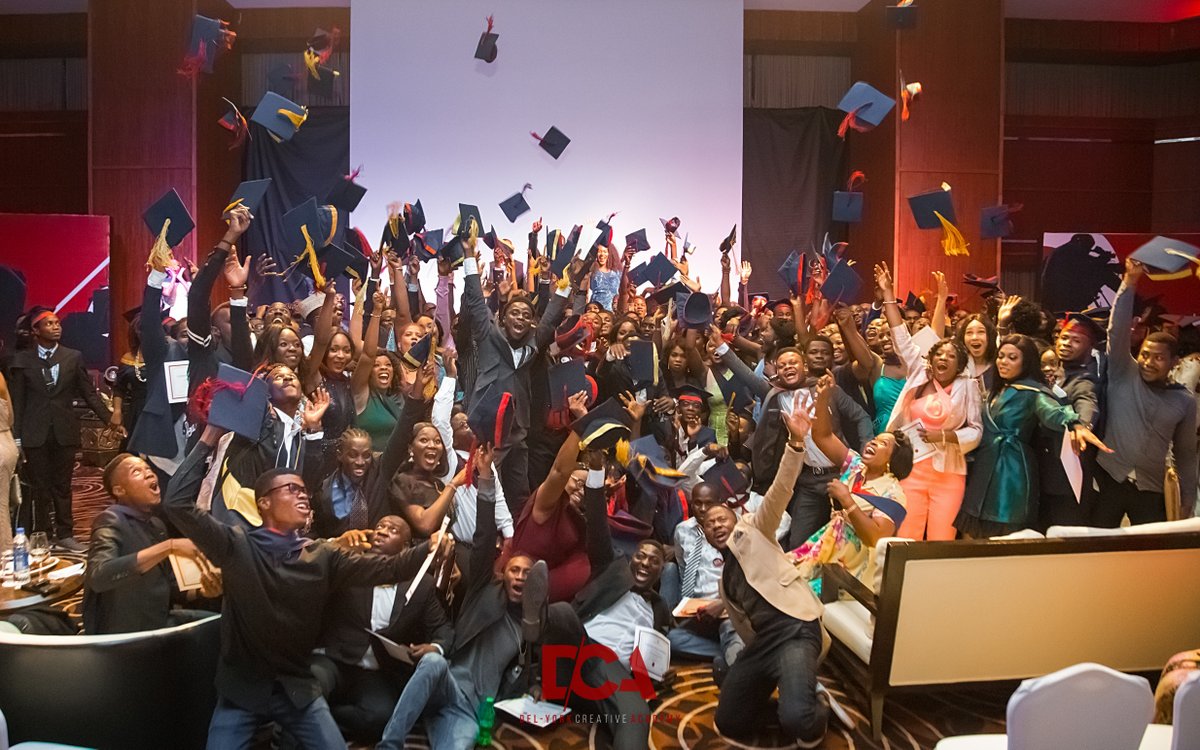 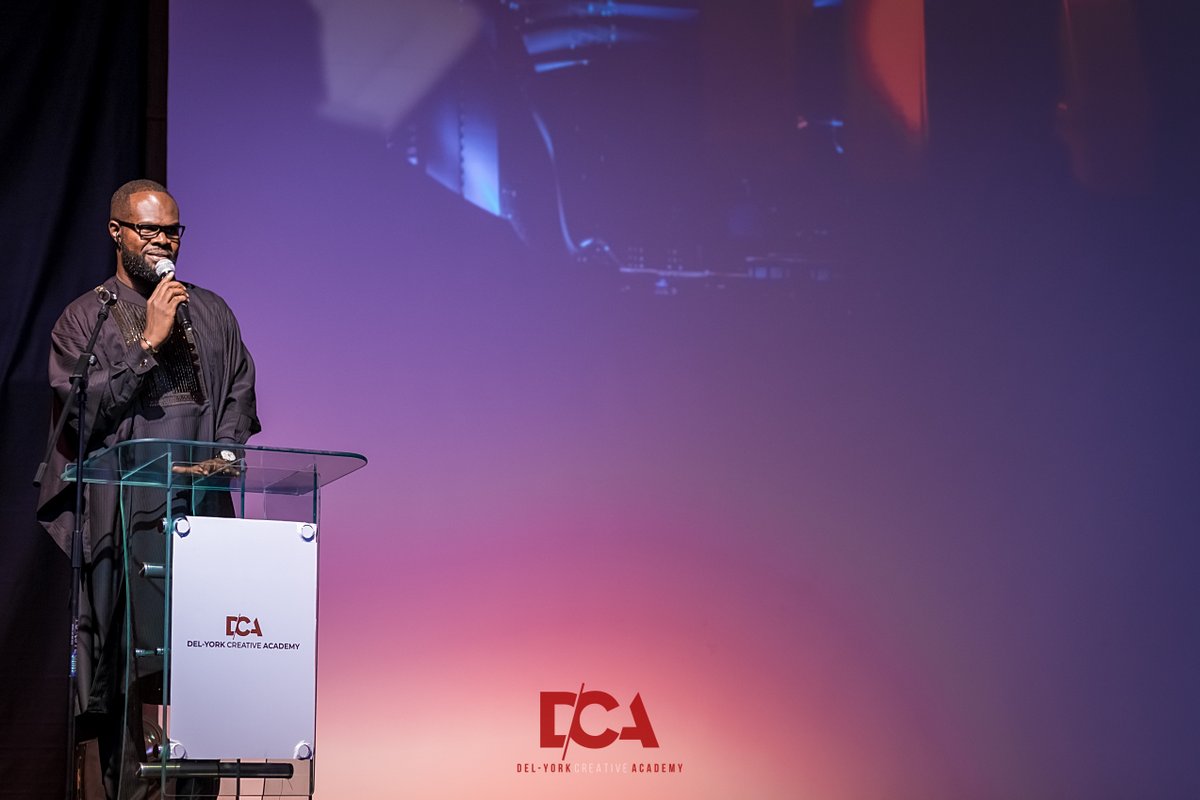 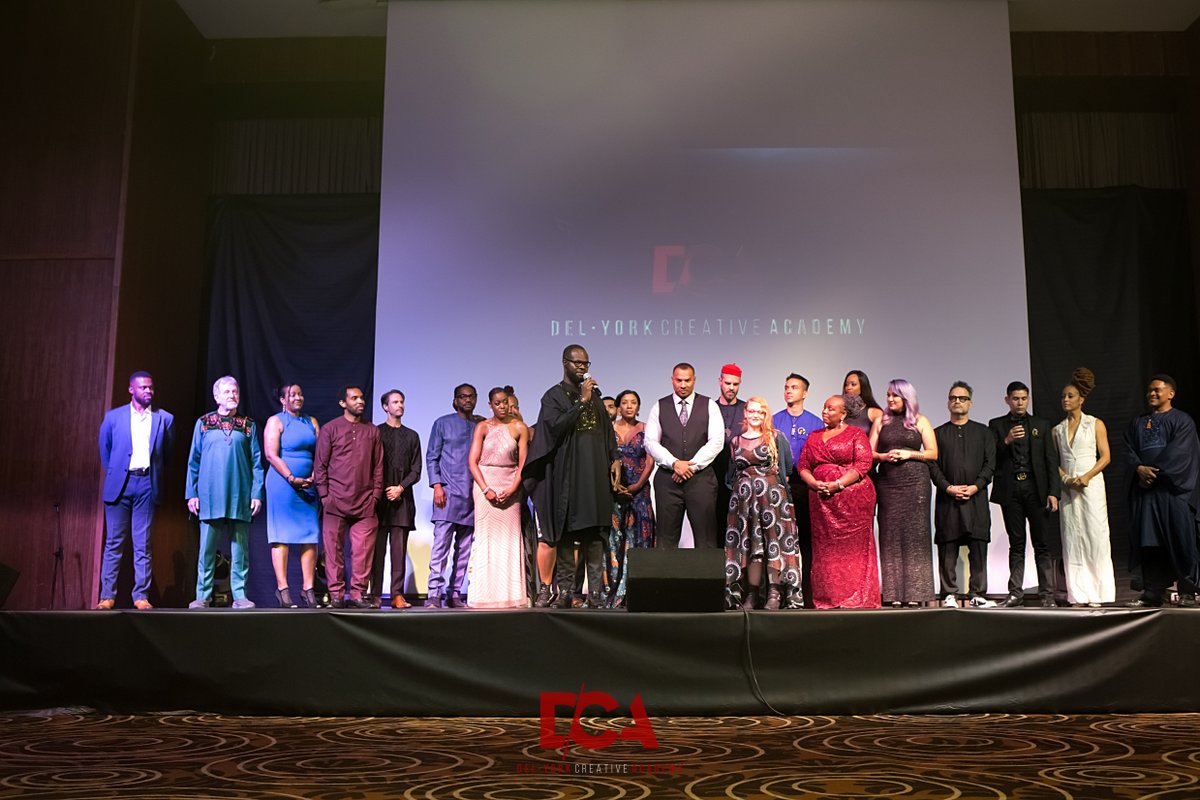 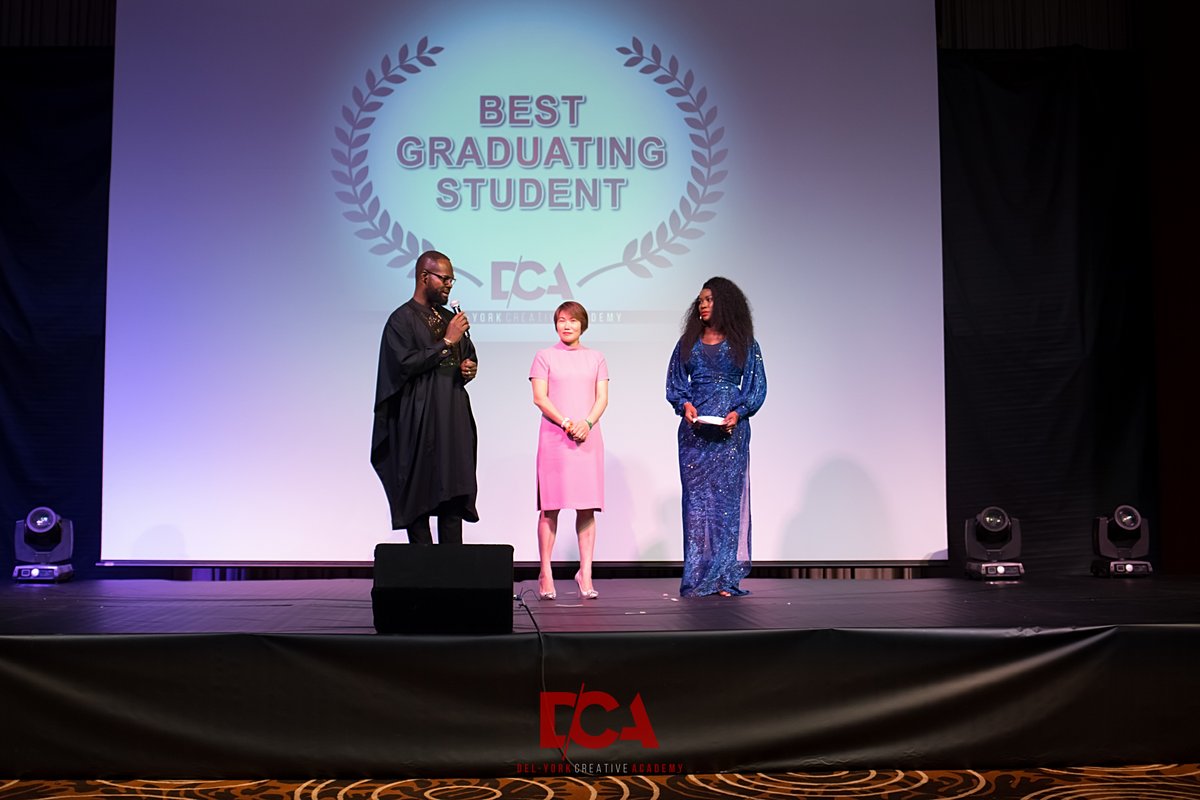 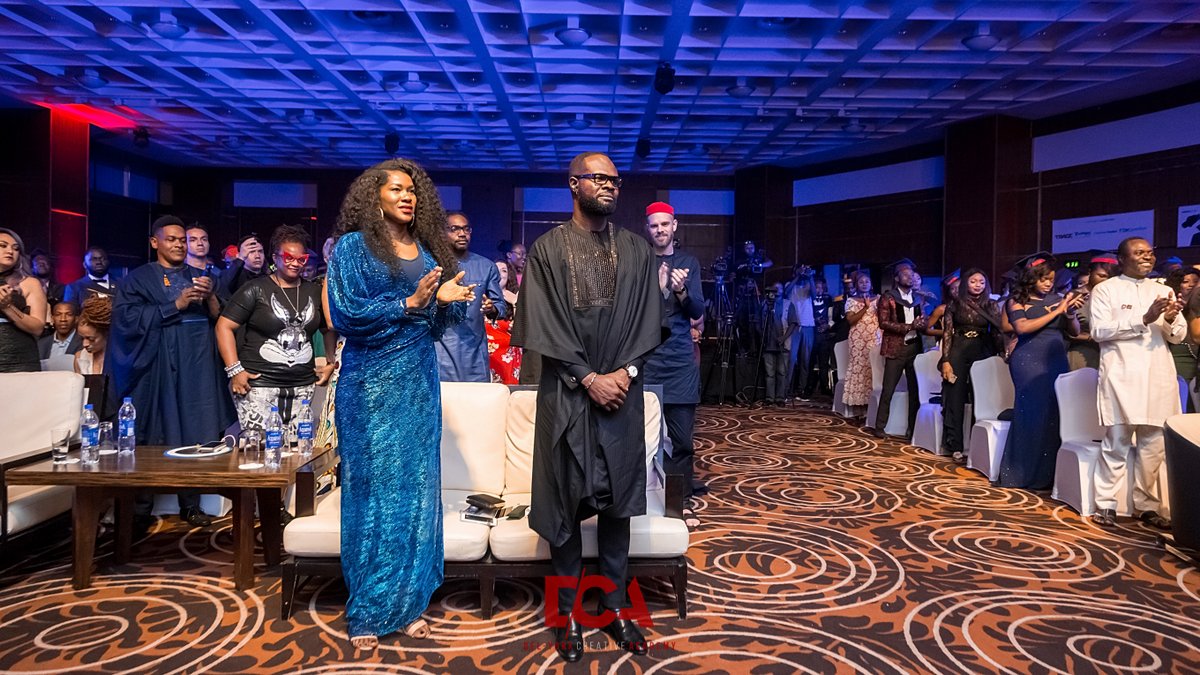