Talking about his latest feature film “Mokalik”, Kunle Afolayan shared his perspective about the changing face of Nigerian Cinema, the impact of Netflix on African filmmaking, and why more international players need to recognize the continent’s untapped potential. Kunle Afolayan’s “Mokalik” is screening this week at the Durban International Film Festival.

Here’s what he had to say to the magazine:

On the inspiration for his movie “Mokalik”: Sometimes we evolve in an environment where you haven’t paid a lot of attention to things that go on around you. I hadn’t been to a mechanic workshop in a long time. And at that time, I wanted to properly restore a vintage car—that’s what took me there. I ended up spending a week, going every day. Every time I was there, I saw different things, their way of life. Most of them are not university graduates. But somehow, they train on the job, and they’re getting things done. I thought it would be nice to tell their stories from a different point of view.

On the progress of the Nigerian industry in 2019: I think it’s more dynamic now, it’s more interesting. A lot of people now see the need to pay more attention to details. The cinema chain has grown from what it was a few years back, and it’s still growing. I know quite a number of people who are currently building more screens. I think the business side is very good. There seems to be return on investment. Beyond that, the number of productions has reduced, but it’s better now in terms of quality and production values. Some people are just going for the commercial. “We put good money in a film, it’s going to be all glamorous and bling. We just want to do a cinema run, and maybe, if we’re able to get Netflix, fine.” They’re not really interested in seeing film as art. To them, it’s about, “What are we grossing?” As soon as they’re done doing this, they move to the next one. We still have the likes of myself and other filmmakers who say, “Look, you can be commercial and still be arty to a certain extent.” Because you want to go to festivals, you want these films also to be written about, to be talked about, and still enjoy the commercial platform. We have a lot more of the commercial films now. They’re doing their route, and they’re making money. I think that’s really good for the system. 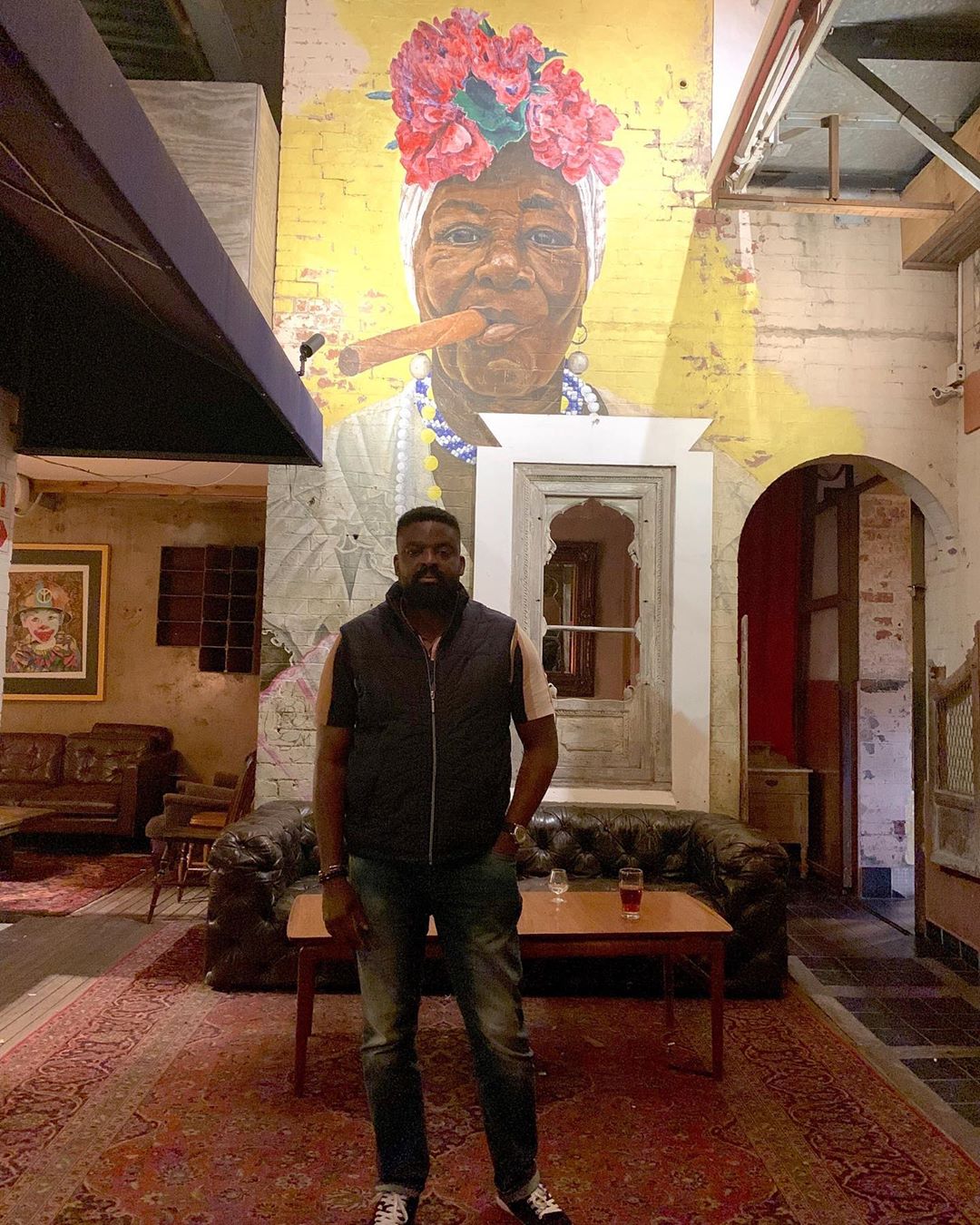 On how big of a game changer streaming services are for the industry:  I think it’s still a struggle, when it comes to getting international reach and recognition. But [the streaming services are] a good thing. In 2014, “October 1” was the first film from Nigeria that Netflix acquired. I’ve had meetings with them, and we’re looking beyond the films that I’ve made. We’re also looking at original content. This is just going to be the start of something new. A lot of Nigerians, Africans in the diaspora—the majority of them are on Netflix. This will allow them to actually see how far we can be going in terms of quality. I think the perception out there is wrong [about Nigerian films]. I think a lot of audience will also see the variety of Nigerian films that are now getting on Netflix. Yes, we will still try to do cinema runs and also try to do other distribution platforms. But Netflix is so global. For me, it’s the beginning of the better things to come from Africa and Nigeria.

On African filmmakers feeling that streamers undervalue African content: I don’t think it’s a level playground. For one, Africa is still being seen as a developing market in terms of film and television. Because they’re trying to grow, whatever they’re offering for film must be justified by what comes back to them. I will clearly say at this point, there is no comparison between what they offer for content from here, and what they offer for content in Europe and America. Because they always say that they’re trying to build the African market. I think Netflix is the only one that is at the moment really trying to embrace Nigeria and the rest of Africa, more than the rest of these platforms. But I want to believe it’s going to get there at some point. I have a series I’ve been developing for three years that I believe will take African film and television to another level—level of “Game of Thrones.” It’s very original and very big. I believe anybody who would take chances on that would not regret it. I think they all need to be more open now. [Africa] is such a big market. But these are stories with universal appeal that would do well anywhere in the world. They should not see Africa as a second- or third-class audience. I think that needs to change.

Ifu Ennada is getting creative with a Wig Hat – You Have to See it to Believe It!