Are you an Aspiring Film-Maker? Here's an opportunity for You to Audition for the Script2Screen Africa Reality TV Project 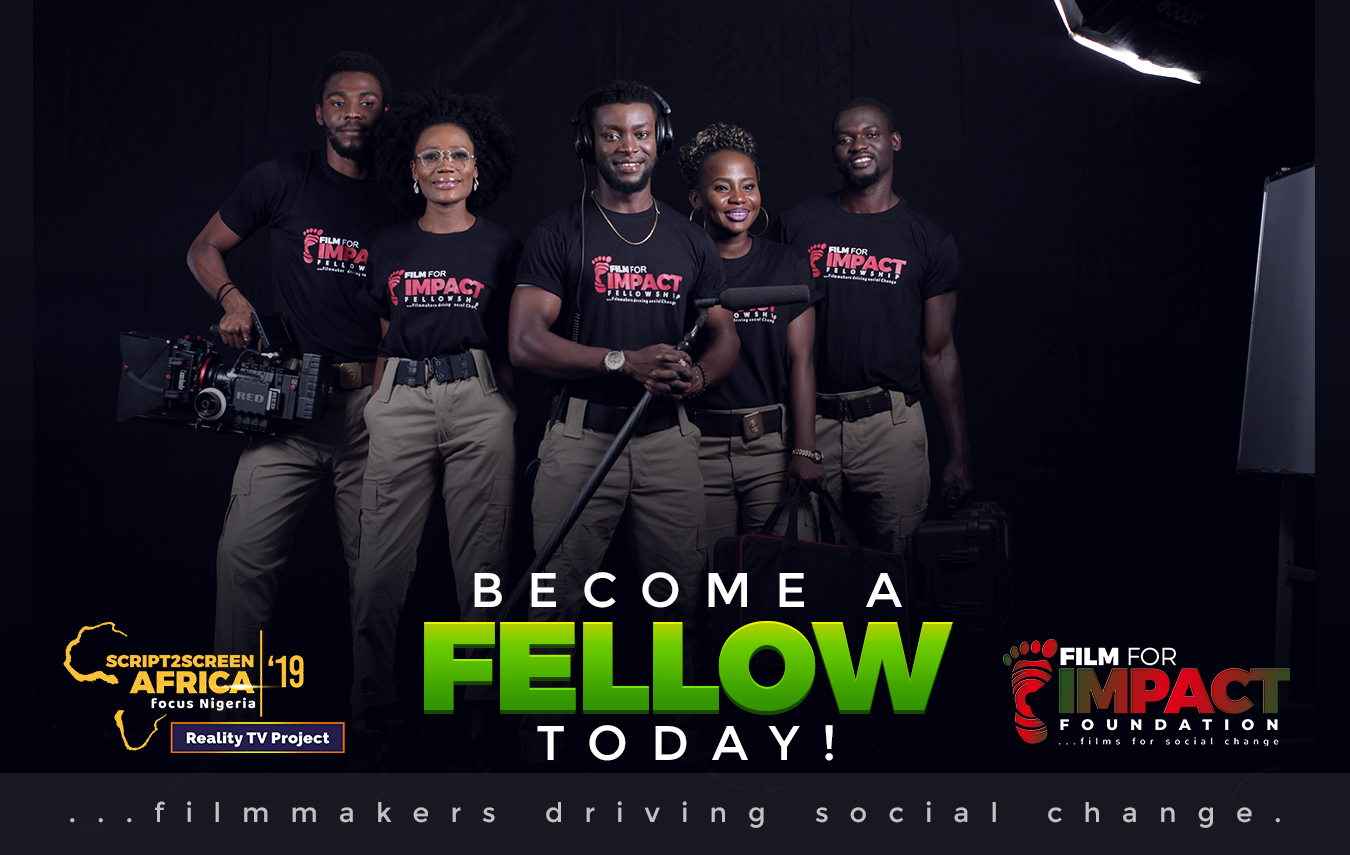 High Definition Film Studio and Film For Impact Foundation have unveiled the 2nd edition of Script2Screen Africa, a film-making project with a mission to train and engage film-makers each year to produce and distribute films that tackle social ills across the continent of Africa, educate viewers while entertaining them, and hopefully pique effective action once the screen’s glow diminishes.

Interested persons are to fill an online application form at http://www.s2safrica.com and also send their show-reel to [email protected]com.

The 2019 edition of the project will hold boot camp film-making training in each of the 6 geopolitical zones in Nigeria. Based on a panel review of the online entries, 10 film-makers will be invited for a 3-day boot camp in each of the zones, which makes a cumulative of 60 film-makers across the 6 geopolitical zones in Nigeria.

Boot camps will hold in Port-harcourt, Enugu, Lagos, Kano, Bauchi, and Abuja. At the end of the 3-day boot camp across the 6 geopolitical zones, 12 most outstanding film-makers (2 from each zone) will be selected for Induction as Film For Impact Fellows. The Fellows will go through further training and mentor-ship in the 4 months Film For Impact Fellowship program. At the end of the 4 months, each fellow will be supported with production funds to make an exceptional impact-driven short film.

All short films by the fellows will premiere at the maiden edition of the Africa Film For Impact Festival (AFFIF) coming up May 28th-30th, 2020.

If you are passionate about creating an impact in the world using film, this project is for you. To learn more and apply, visit the site and fill the application form therein while submitting the required materials.

#Script2ScreenAfrica – film as a catalyst for revolution!

To learn more about Film for Impact Foundation, visit the Website 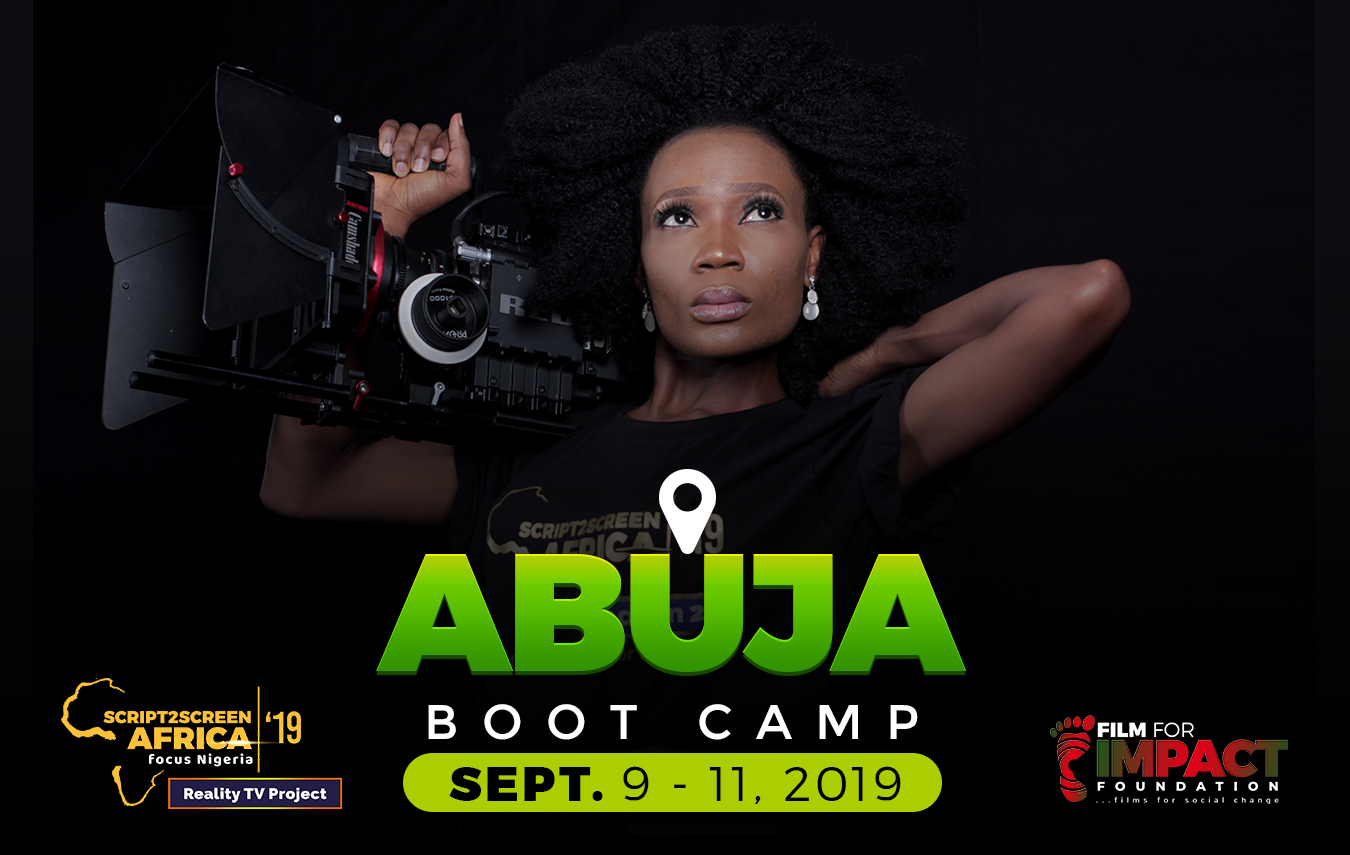 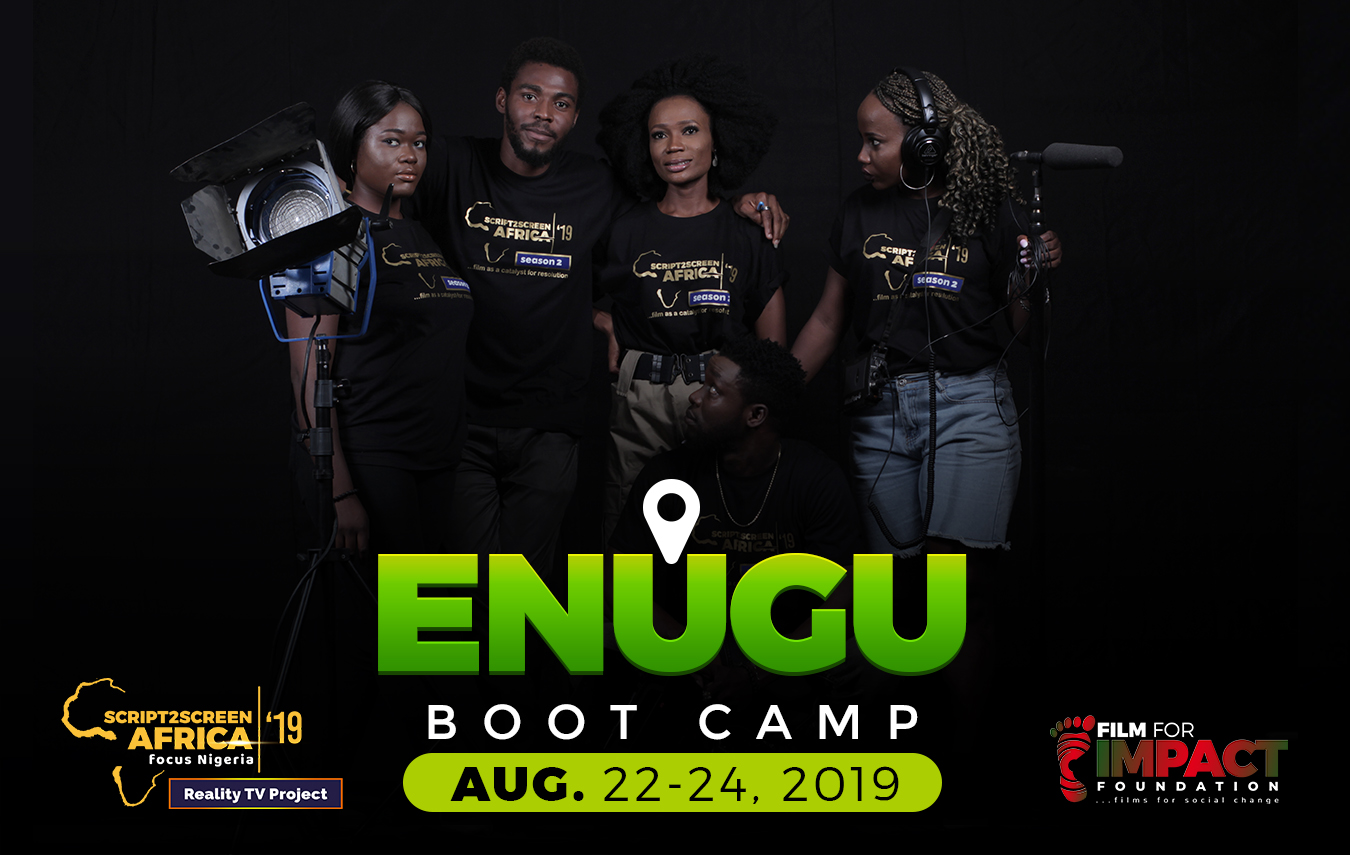 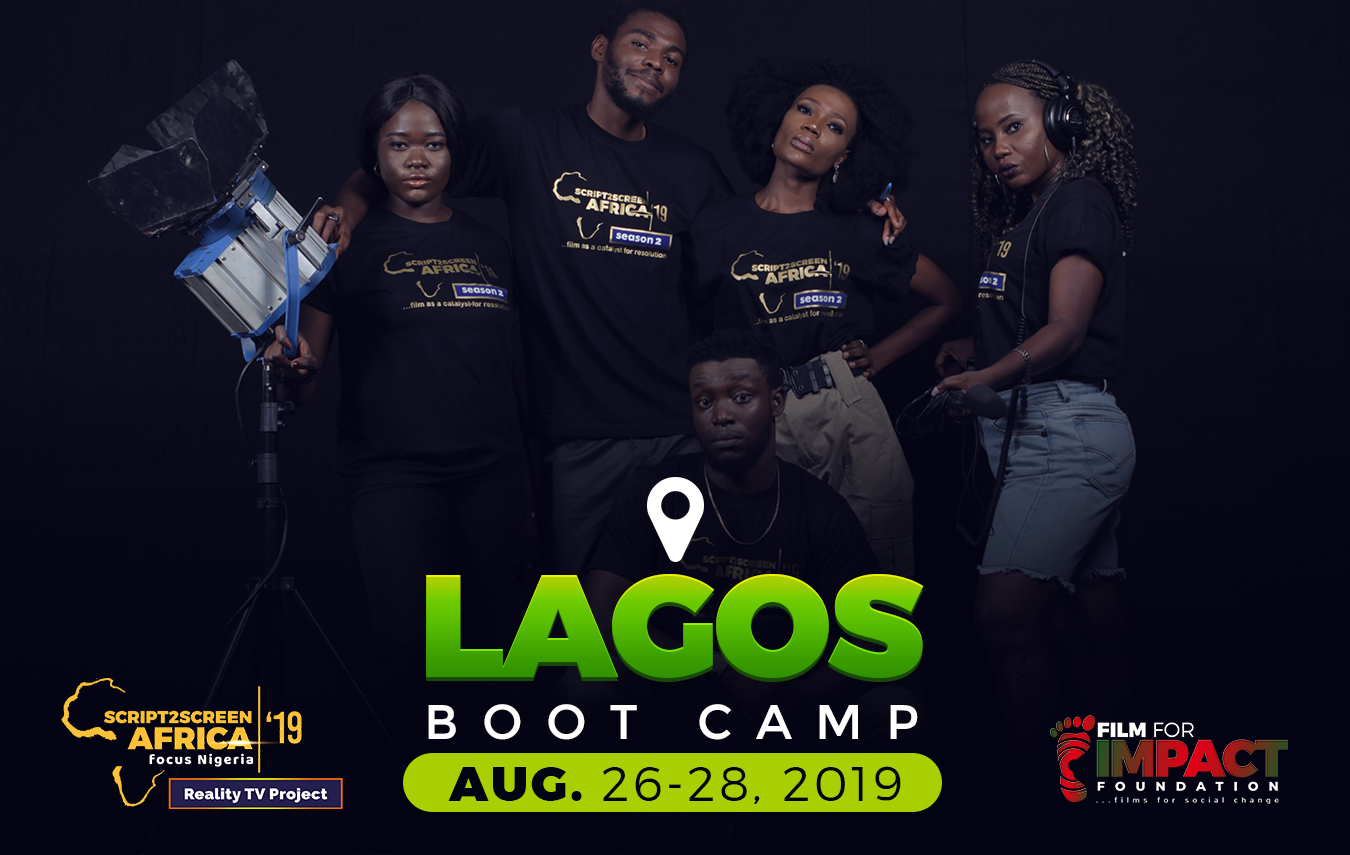 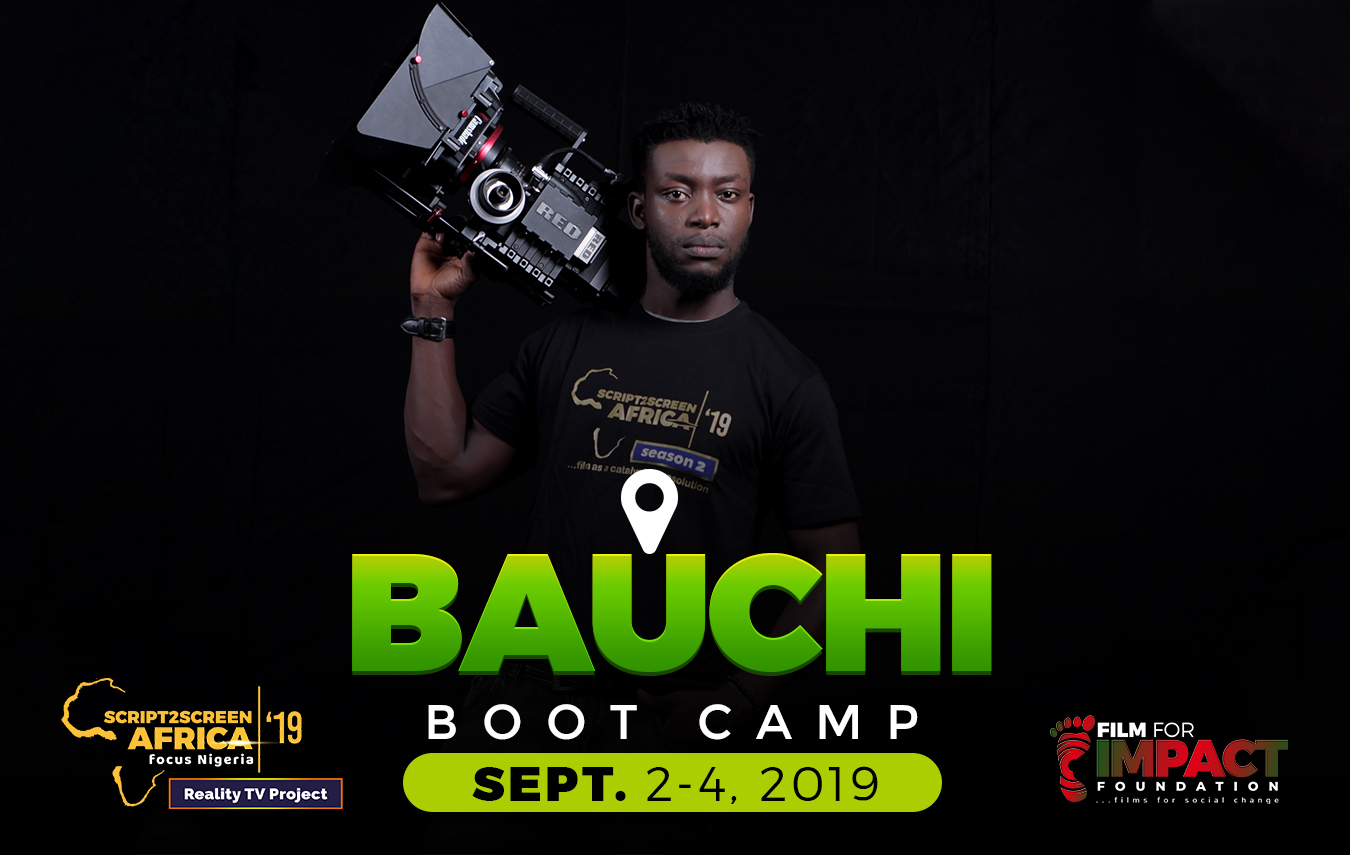 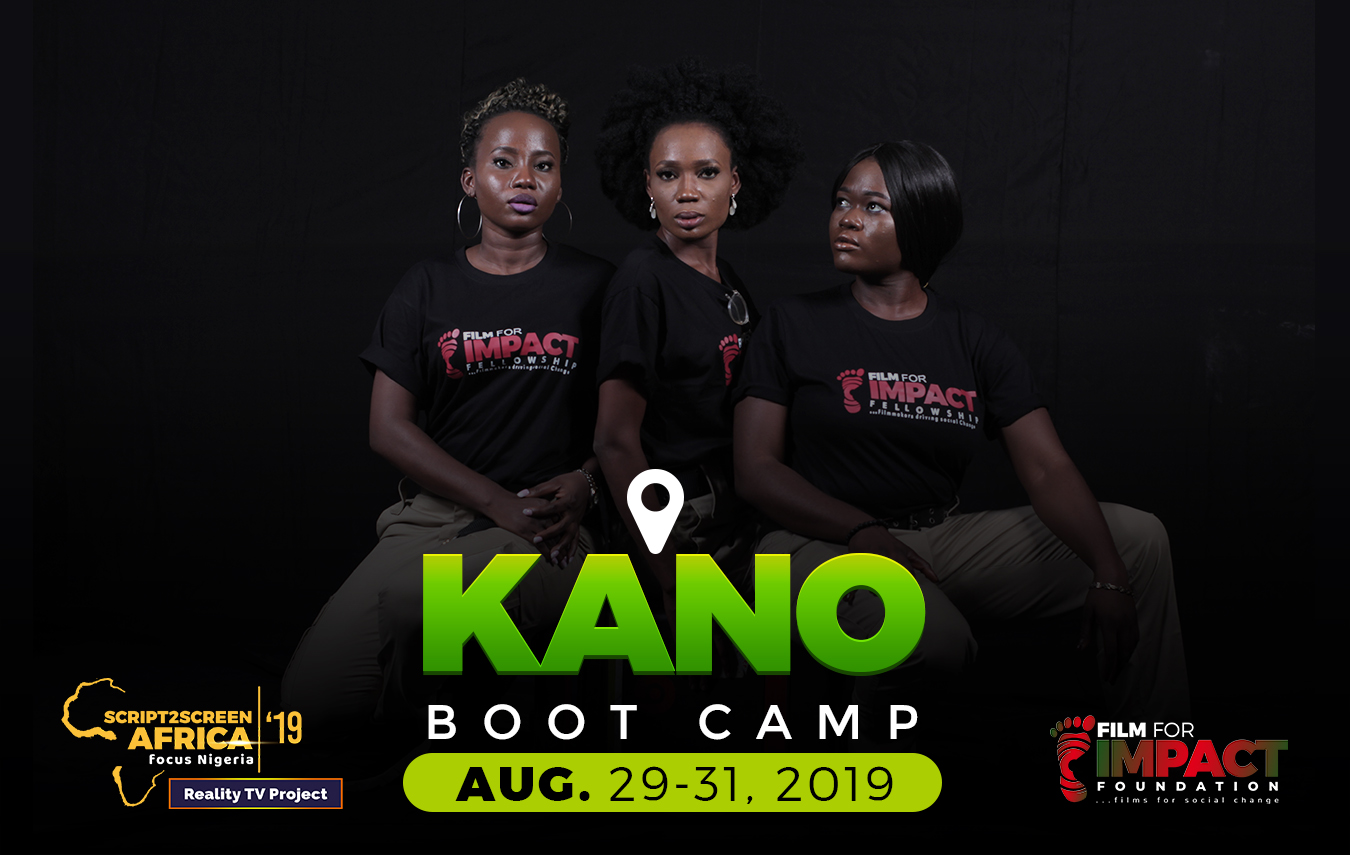 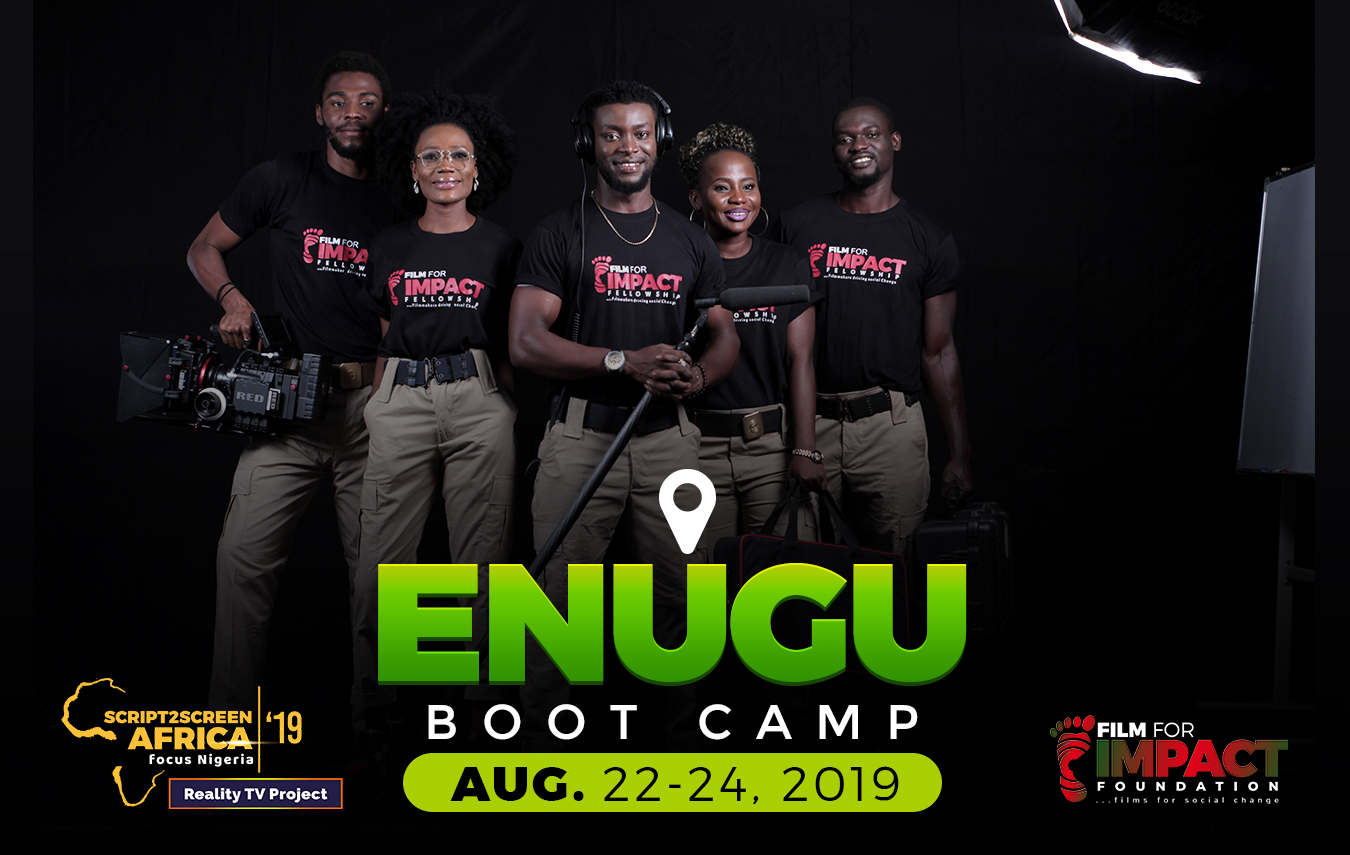 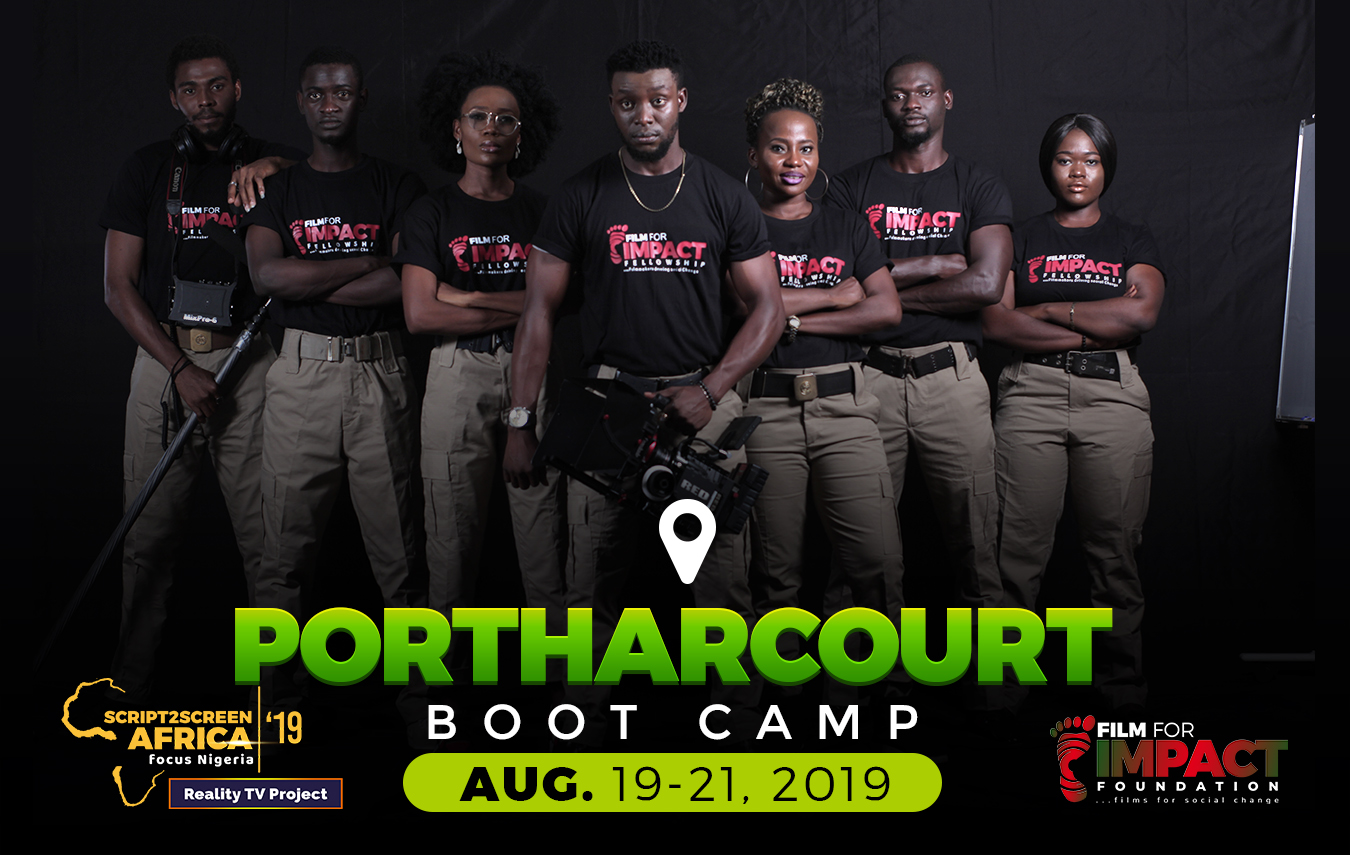 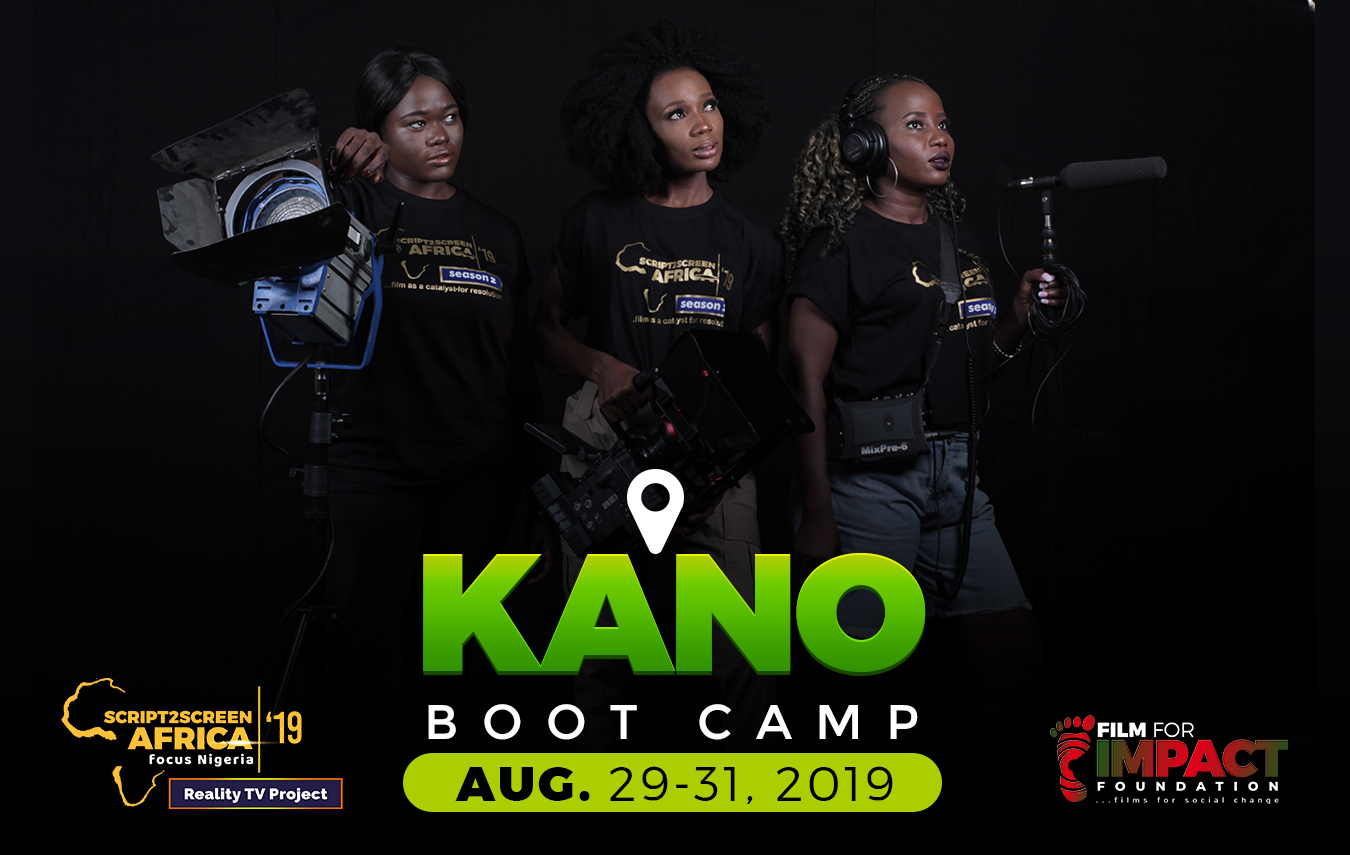 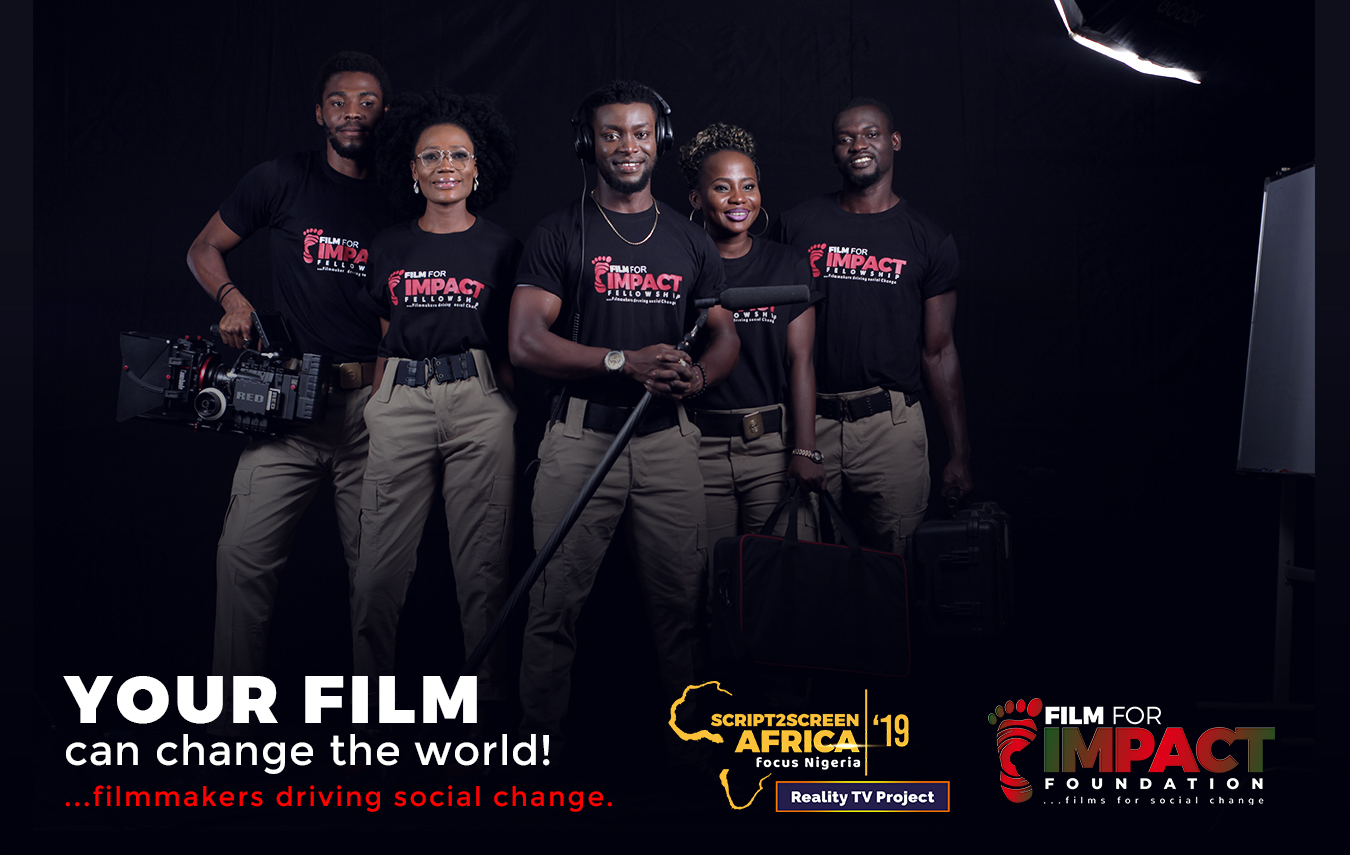