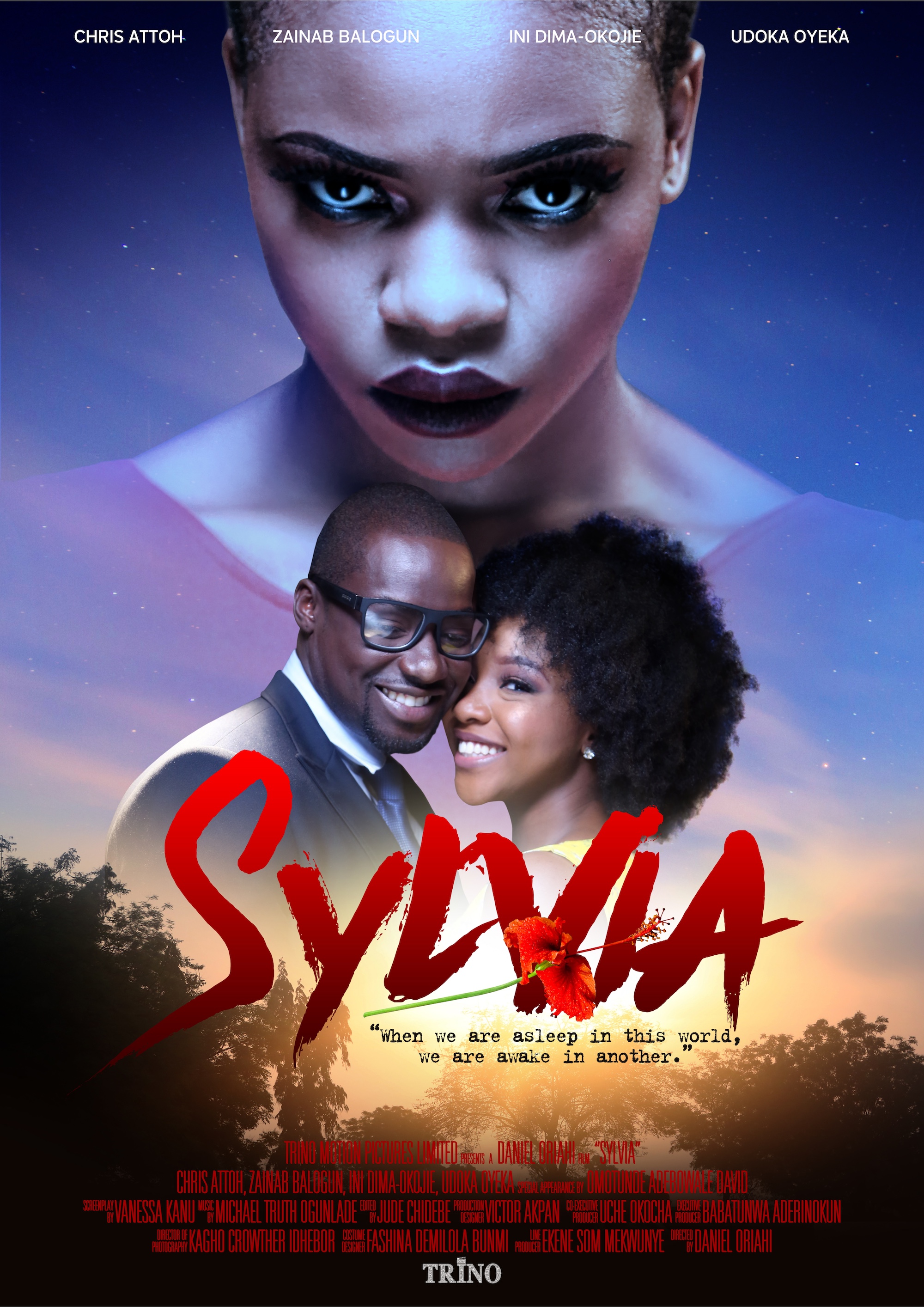 GMAA is an annual award that celebrates outstanding achievement in African television and film.

Sylvia which tells a story of love, lust and obsession was produced and distributed by AMVCA recipient, Trino Motion Pictures. The amazing cast, Zainab Balogun, Chris Attoh, and Ini Dima Okojie have also been nominated in different categories.

See the nomination categories below:

The movie is available on Shugaban Media and on Amazon Prime’s UK&US Pay-Per-View platforms.