Here's Your Chance to Own a TECNO Phantom & join the Community 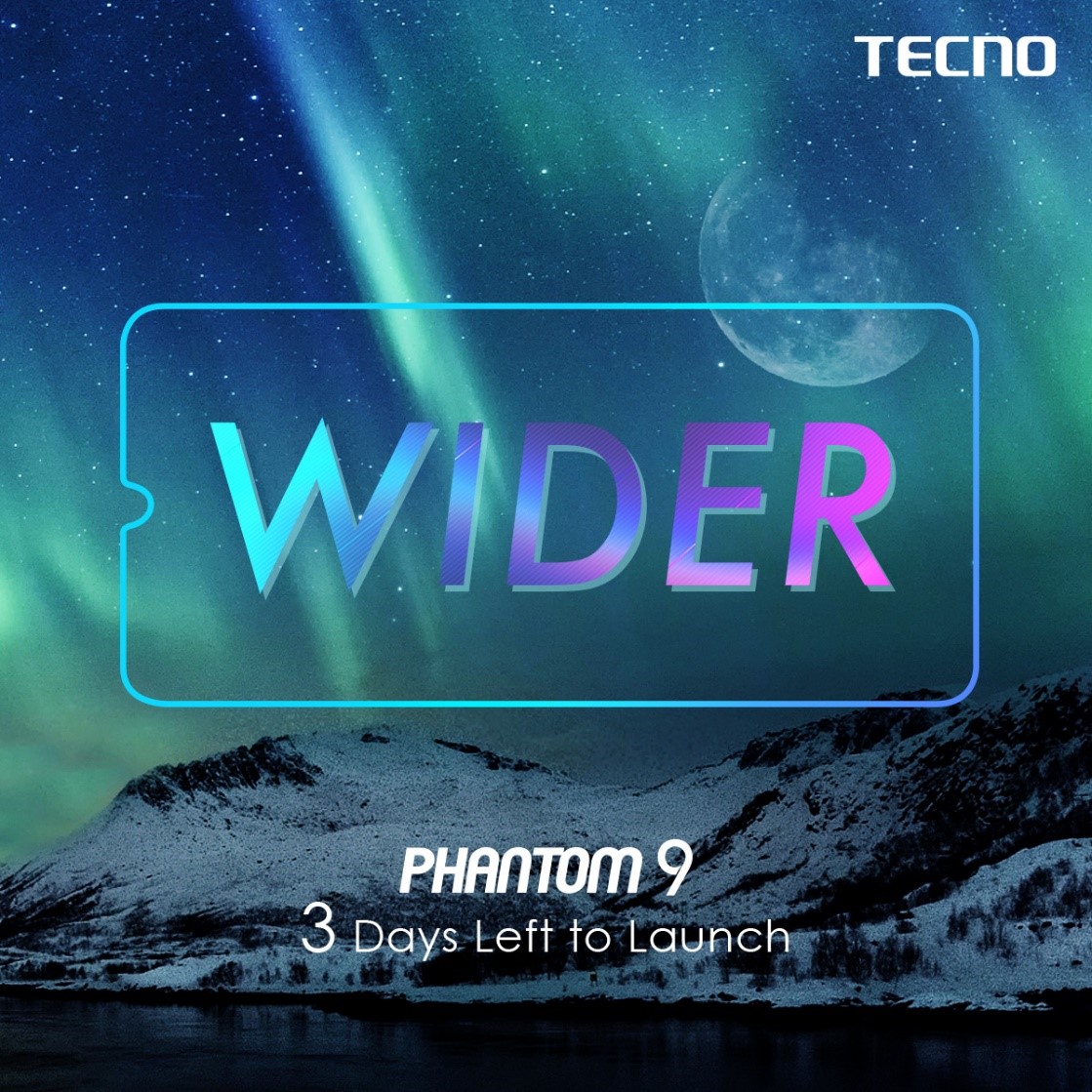 A lot people say they have missed the TECNO Phantom. The sleek, premium look and feel; the features with specifications that are hard to get anywhere else; the style and class that sets you apart from the rest, and they are so right. In fact, I have missed it too.

The last Phantom – TECNO Phantom 8  which was released two years ago, did not disappoint fans. It broke records and everyone was wowed. I enjoyed using the Portrait feature of the phone turning me into an Instagram Photographer. Same feature that is enjoyed by Ozoz “Kitchen Butterfly, a food blogger who curates food pictures on Instagram. She told me how amazing the Phantom 8 has been in telling beautiful food stories on her blog as well.  I have a feeling that the TECNO Phantom will raise the bar.

What could the New Phantom possibly bring to the table?

We all know Africa’s most preferred smartphone, TECNO, gives mobile phone users real value with top-of-the-range features on their devices. This new device will be no different. One of the things we can expect to see in the TECNO Phantom 9 is an amazing camera.

The TECNO Phantom series have always had great cameras, but it appears the new device will break all the records – three or four rear cameras, perhaps, maybe more. A better portrait feature and an additional security feature. But one thing is certain – users are in for a treat as the information reaching me suggests that the camera of this device is unlike anything I have seen before.

What kind of processor can we expect?

To be sure, something really fast. For a device we have waited so long to have, our minds may just be blown away with a 3.0Ghz processor! Wouldn’t that be awesome? But of course, anything even a little close to that would still be amazing.

I am sure everyone can’t wait. The New TECNO Phantom is long incoming. There were predictions last year that the new Phantom will hit the market, instead we saw the Camon 11 and 11 Pro hitting the shelves at the end of 2018—the time the Phantom usually hit the market.

Expecting the new Phantom in early July 2019 suggests that TECNO is changing the calendar of the Phantom.