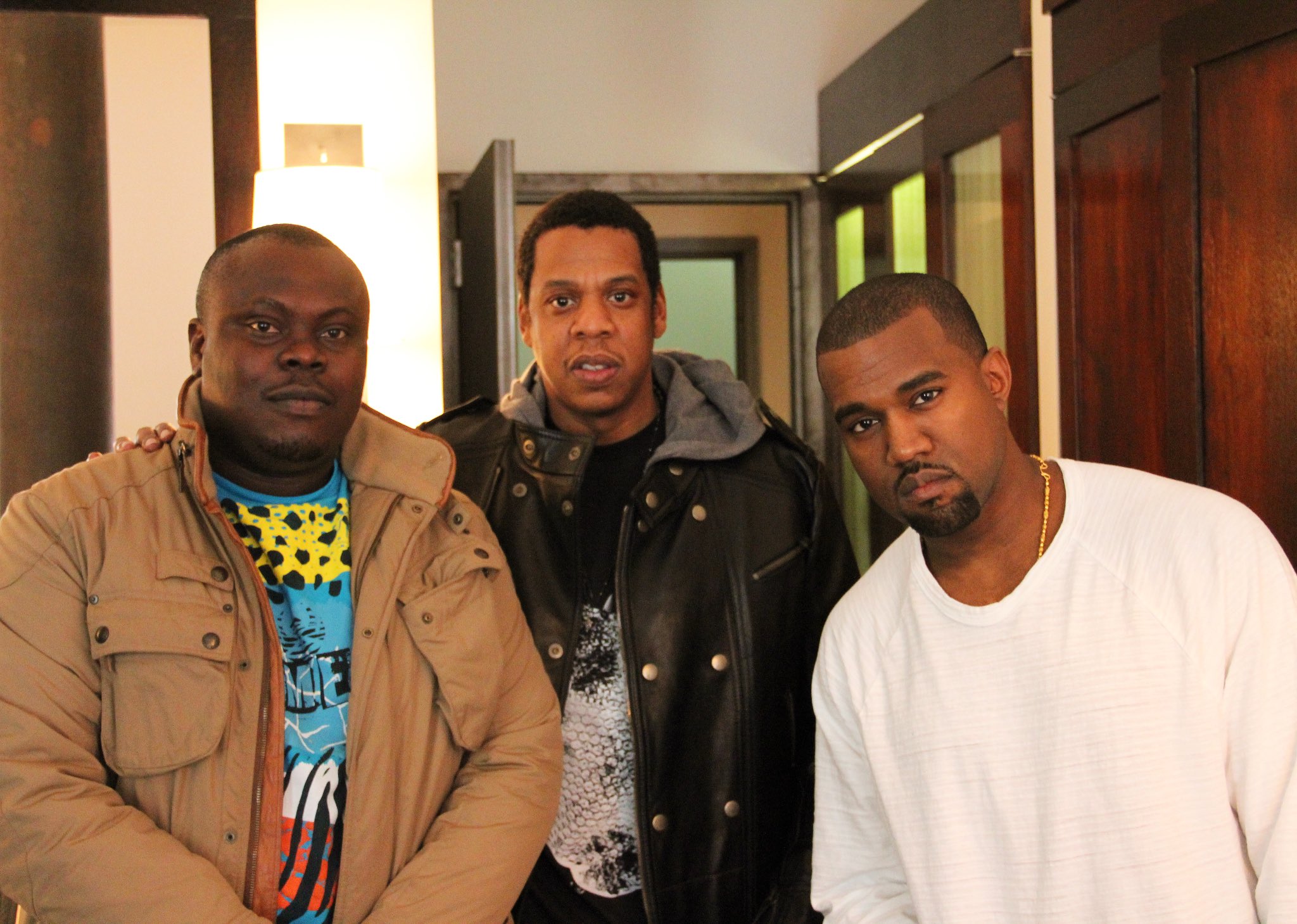 Music executive and vocalist Bankulli has announced in a series of tweets that his documentary which he called “Chronicles of Afrobeats” will be released soon.

Some years ago I was Fortunate with God’s Grace to be in the Room alongside my brotha @donjazzy in Newyork @ the Mercer when The greatest Collaborative Album project was been Made.

The first time Afrobeats Music producer and genre will be represented on the highest level in the mainstream music scene and work in Real time with one of the two greatest Music Genius of our time #Kanyewest & #JayZ . I was in the room in a capacity of an Artiste Manager.

Related Topics:BankulliBankulli Entertainment
Up Next