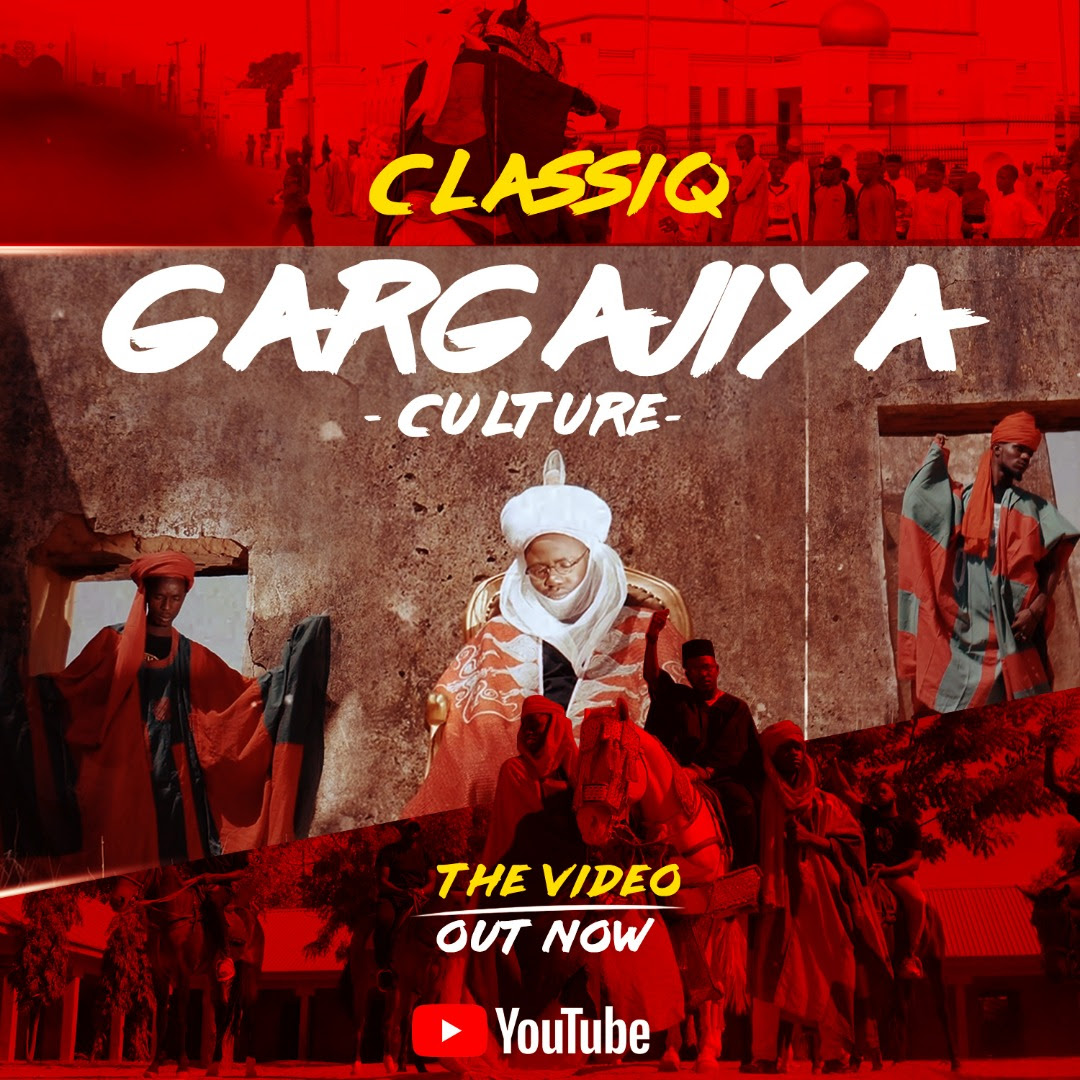 Chocolate city artist and Northern hip-hop trendsetter, ClassiQ has released the video for ‘Gargajiya’, his string-heavy, dance-driven single from his New North EP in 2018.

The video is a colourful tribute to the diversity of the many cultures within Northern Nigeria; an important requirement for ClassiQ who proudly wears his cultural identity and values on his sleeve.

Speaking on the release of the video, the artist said: “The video to me is a celebration of the North as a whole. It was important for me to combat a lot of the negative images about the north with a different perspective showing that there’s more than one side to most stories. I hope people enjoy watching it as much as we did making it!” 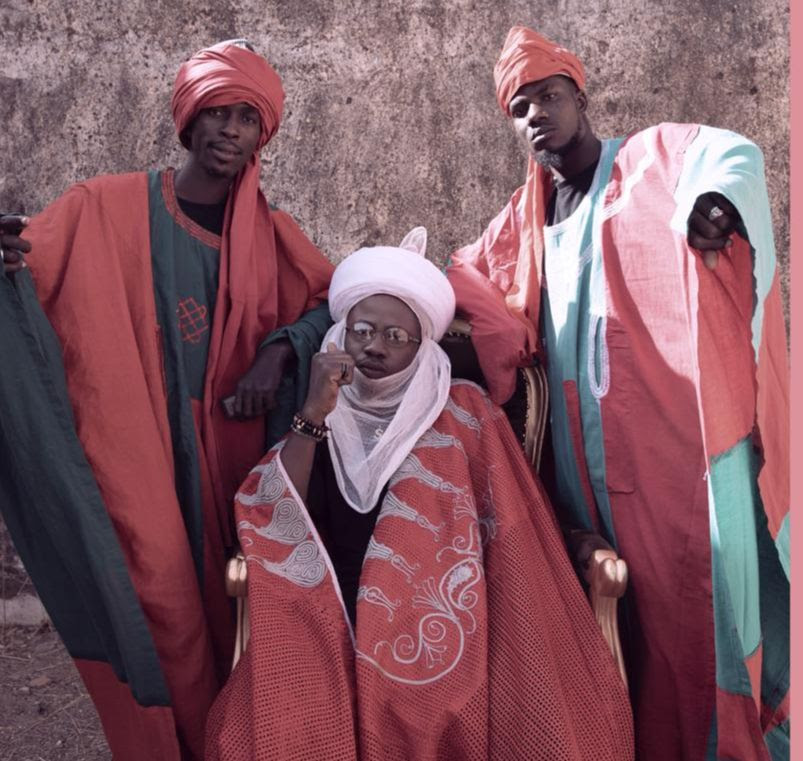 Mr Eazi & Temi Otedola are Having a Lovely Baecation in Mykonos ?