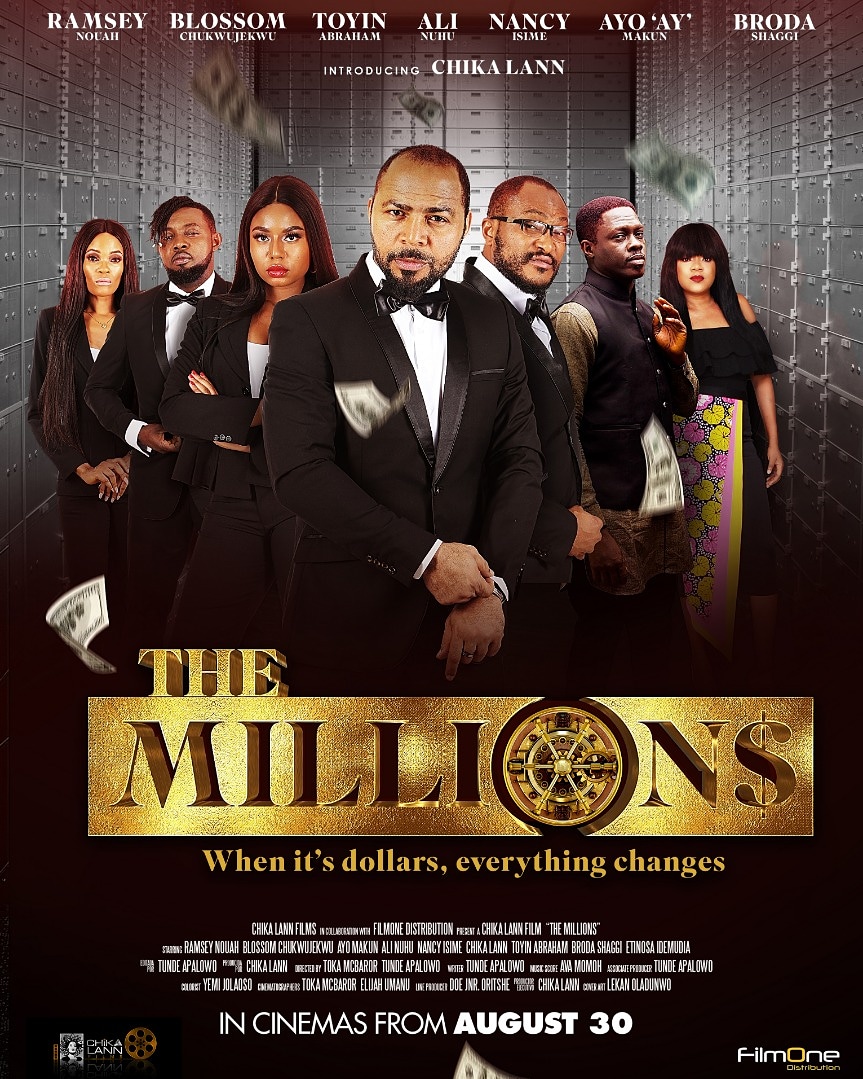 Coming off the internet rave of claiming to make her hair with 40 million naira, Chika Lann has released the official poster to her film titled: The Millions.

The film which was shot across Nigeria in various locations including Kaduna, Abuja, and Lagos have the top-billed Nollywood heavy lifters like Ramsey Noauh, Blossom Chukwujekwu, Ali Nuhu, Toyin Abraham and Nancy Isime.

Written by Tunde Apalowo, The Millions is about Bem Kator (Ramsey Noauh) a charismatic con man, in other to carry out the biggest money heist in history has to enlist the services of three other con men (Blossom Chukwujekwu, Ayo Makun, and Ali Nuhu) to carry out the act. But things didn’t go as planned as they all have ulterior motives for being on a job that is “winners take it all” and the losers might find themselves fighting for their lives.

A grand premiere for the film is slated for the 25th of August while the film hits the cinema on the 30th of the same month. 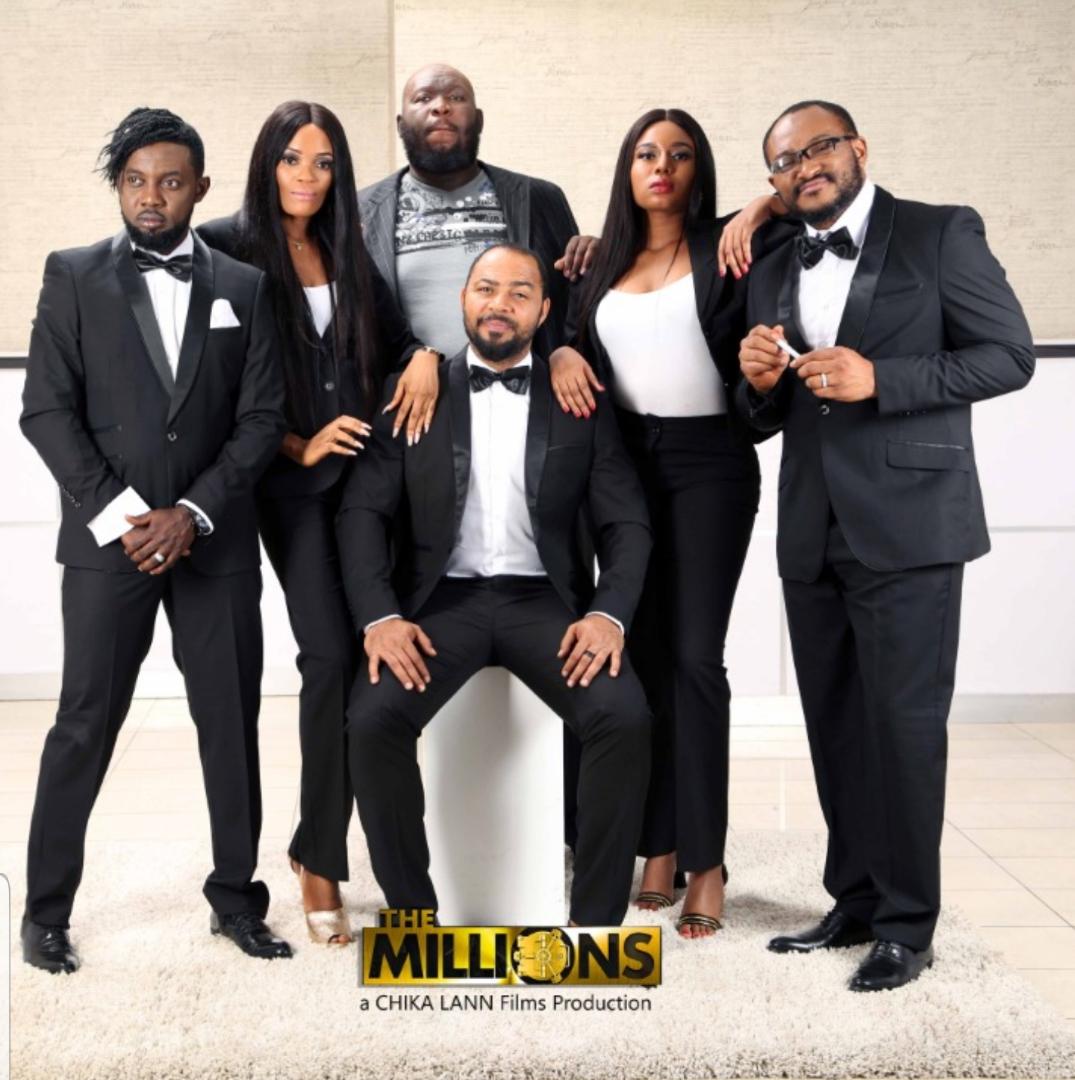 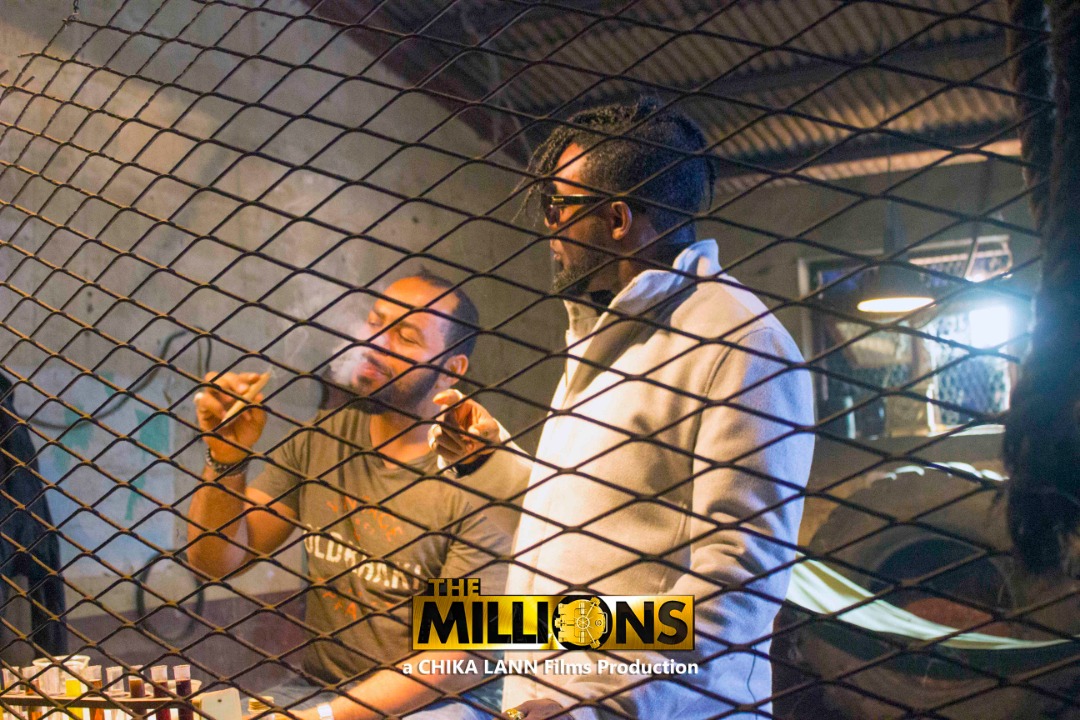 Watch the movie teaser below

AfroChic Toronto Will Bring Issa Rae, Wale, Jidenna and More to the 6ix This Summer for AfroChic: 4D!