Is Chris Brown about to Welcome a Son with Ex Ammeka Harris? Here's What We Know 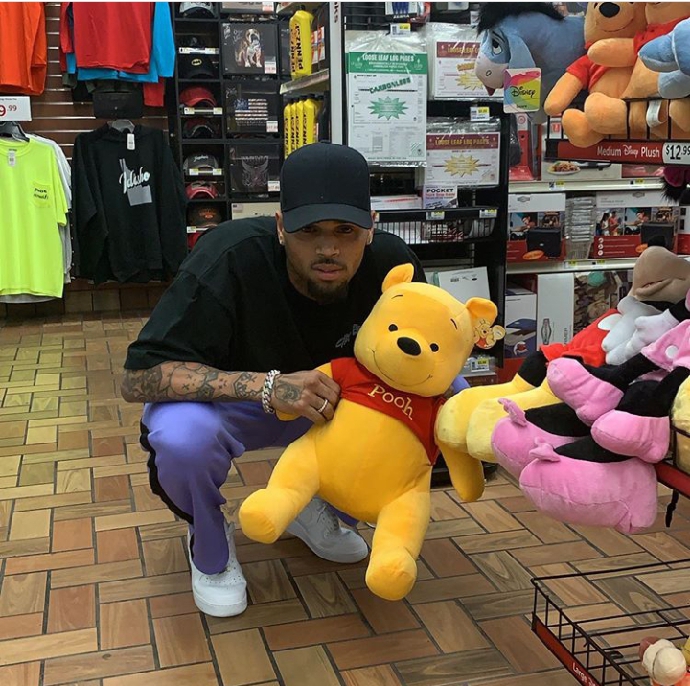 According to TMZ, Chris Brown and his ex-girlfriend, Ammeka Harris, are expecting a baby boy in a few months.

This will be Harris’ first child and Brown’s second, as he already has a 5-year-old daughter named Royalty, with Nia Guzman.

TMZ reports that Brown and Harris have been getting along great.

According to a source quoted by the media outlet, Harris is thrilled with how Brown is treating her in every way, including financially, medically and emotionally.