Angelina Jolie, Tyler Perry star in Taylor Sheridan's "Those Who Wish Me Dead" | Watch the Trailer 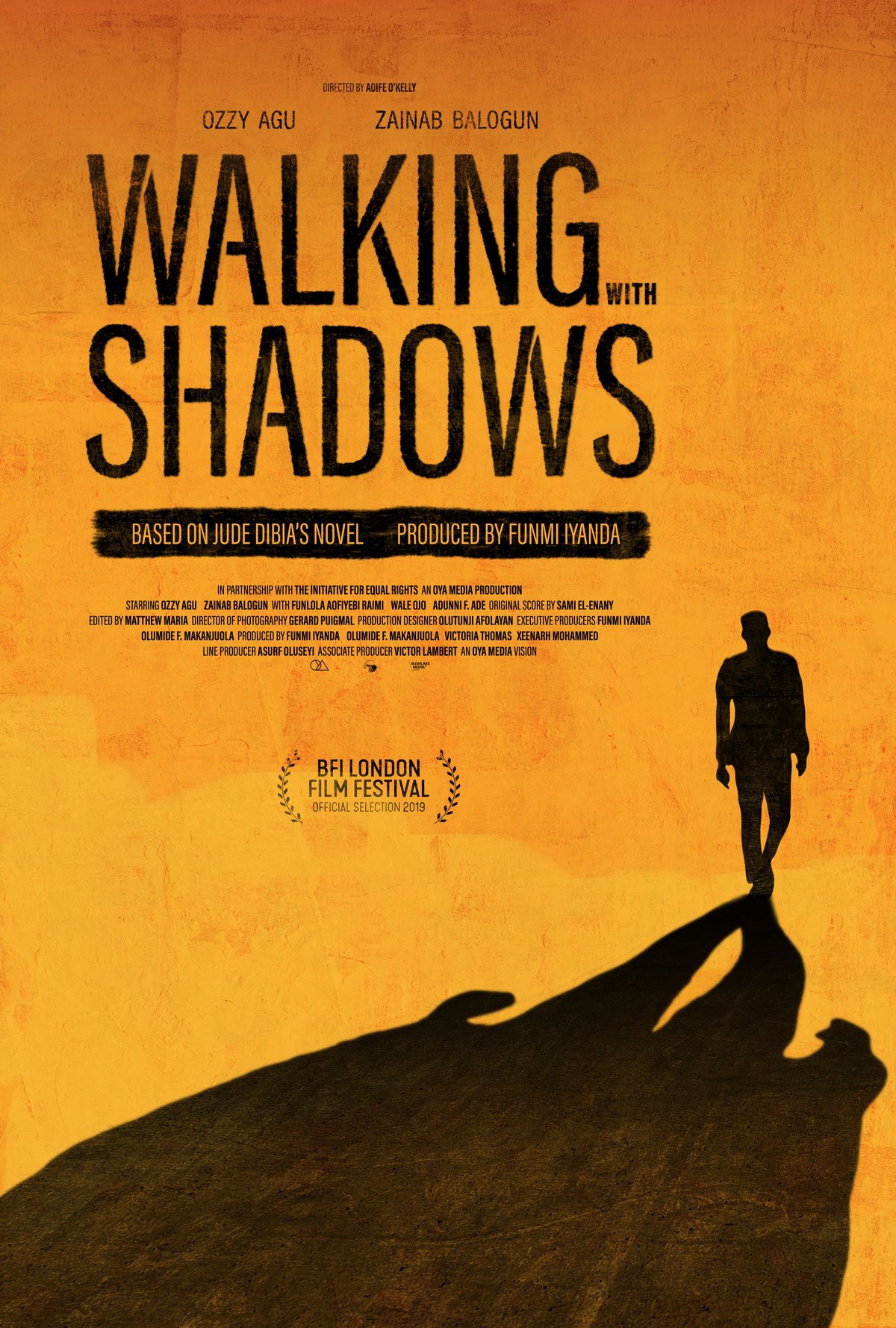 A Funmi Iyanda-produced movie “Walking with Shadows“ is set for world premiere at the 2019 BFI London Film Festival.

The movie is an adaptation of Jude Dibia’s book of the same title, published in 2005.

The movie is directed by Oluseyi Asurf Amuwa.

Iyanda and Asurf made the announcement on social media.

Walking With Shadows is about a man that is caught up with a secret which he buried deeply. The film tells the story about his journey to self-acceptance. The movie stars, Zainab Balogun, Ozzy Agu, Wale Ojo and others 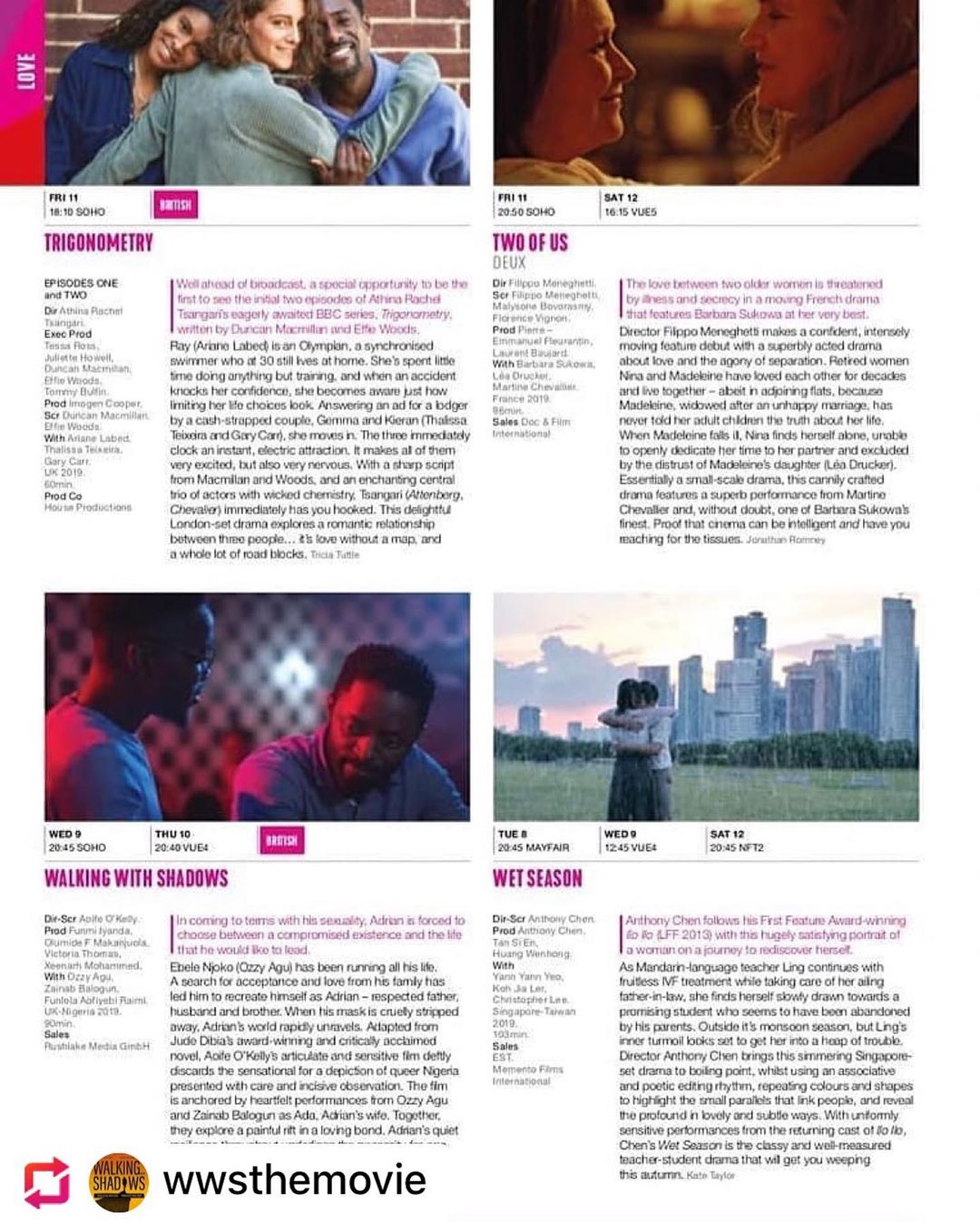 Shan George is Grateful for Life after Spine Surgery