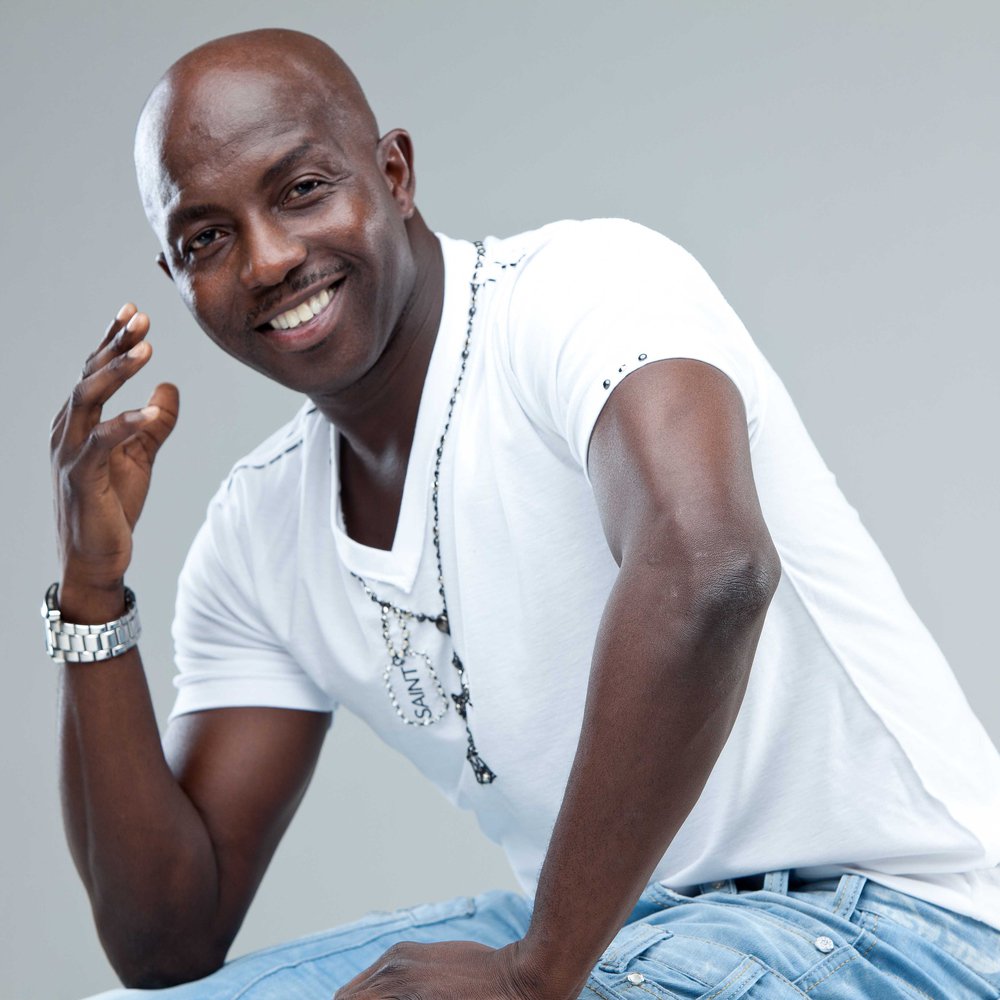 The world football governing body announced earlier today, that it has banned Siasia from all football-related activities, after being found guilty over bribery and attempt to manipulation of matches at international level.

Missed it? Read it here

However, according to The Nation Samson Siasia spoke with the ex-Media Officer of the Eagles, Colin Udoh and he said:

“I don’t know anything about this. I did nothing wrong and I have not received any letter from FIFA.”

He also claimed that he was never invited to defend himself and is hearing about the scandal for the first time.

Colin revealed that Samson Siasia will  give an official speech, addressing the ban by 12:00 noon on Saturday at the National Stadium, Abuja. 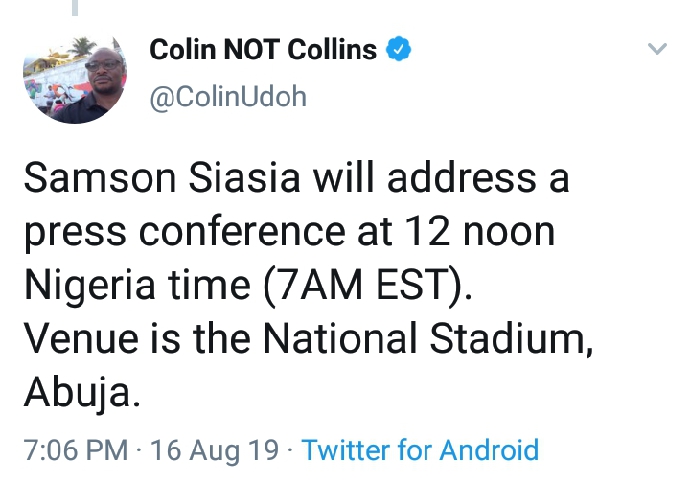 Serial Entreprenuer Obinwanne Okeke Allegedly Under Investigation by the FBI