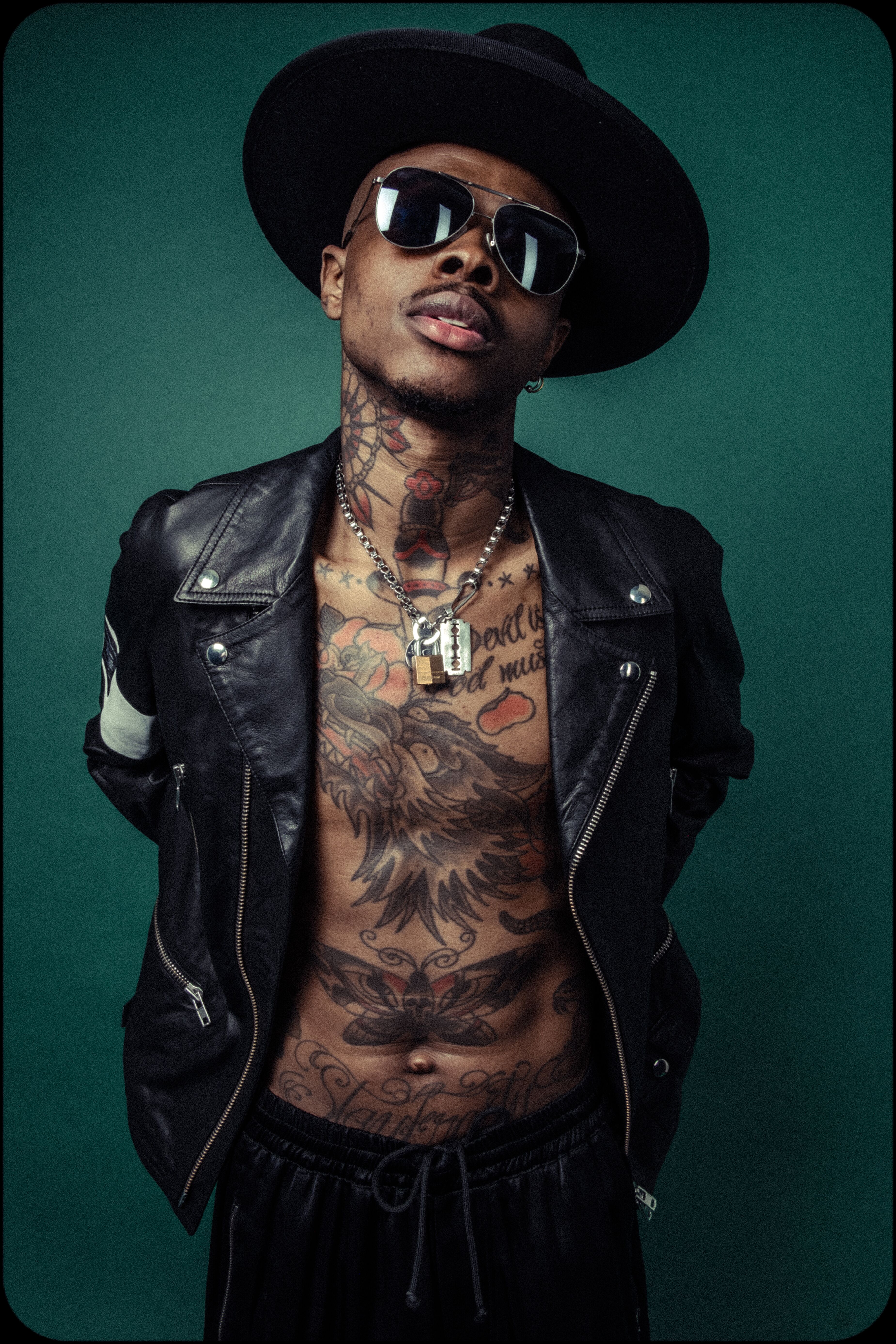 Jameson Irish Whiskey launches emotive digital campaign titled More Than Altè , where the brand takes a look beyond the misconceptions of the burgeoning Altè scene in Nigeria, championing real people and their stories through a powerful and inspirational series of short films that depict courage, foster inclusivity; bringing the altè community and everyday Nigerians together.

A striking visual language with a strong message of inclusiveness and togetherness, Jameson hopes to inspire us to have the courage to pursue our independent spirits despite the everyday societal pressures.

Launched Friday, August 9th, the first More Than Altè film features Alani Adenle, Jameson Brand Ambassador, whose body is covered with more than 20 tattoos. As a shy and naturally quiet individual, his tattoos have become his voice.

“People are often confused by what they don’t understand and it is easier for them to pigeon-hole me as alté, than to get to know me. There is so much more to me, I am more than my tattoos”  Alani said.

“Through this campaign, Jameson wants to shift the way of thinking around individuals like Alani, who are often being labelled based on first impressions or physical features. We are inspired by the courage of individuals like Alani who are paving their own way despite societal expectations and our hope is that by telling their stories, people will get to know them and realize that there is so much more to them” said Craig van Niekerk, Marketing Director, Pernod Ricard Nigeria.