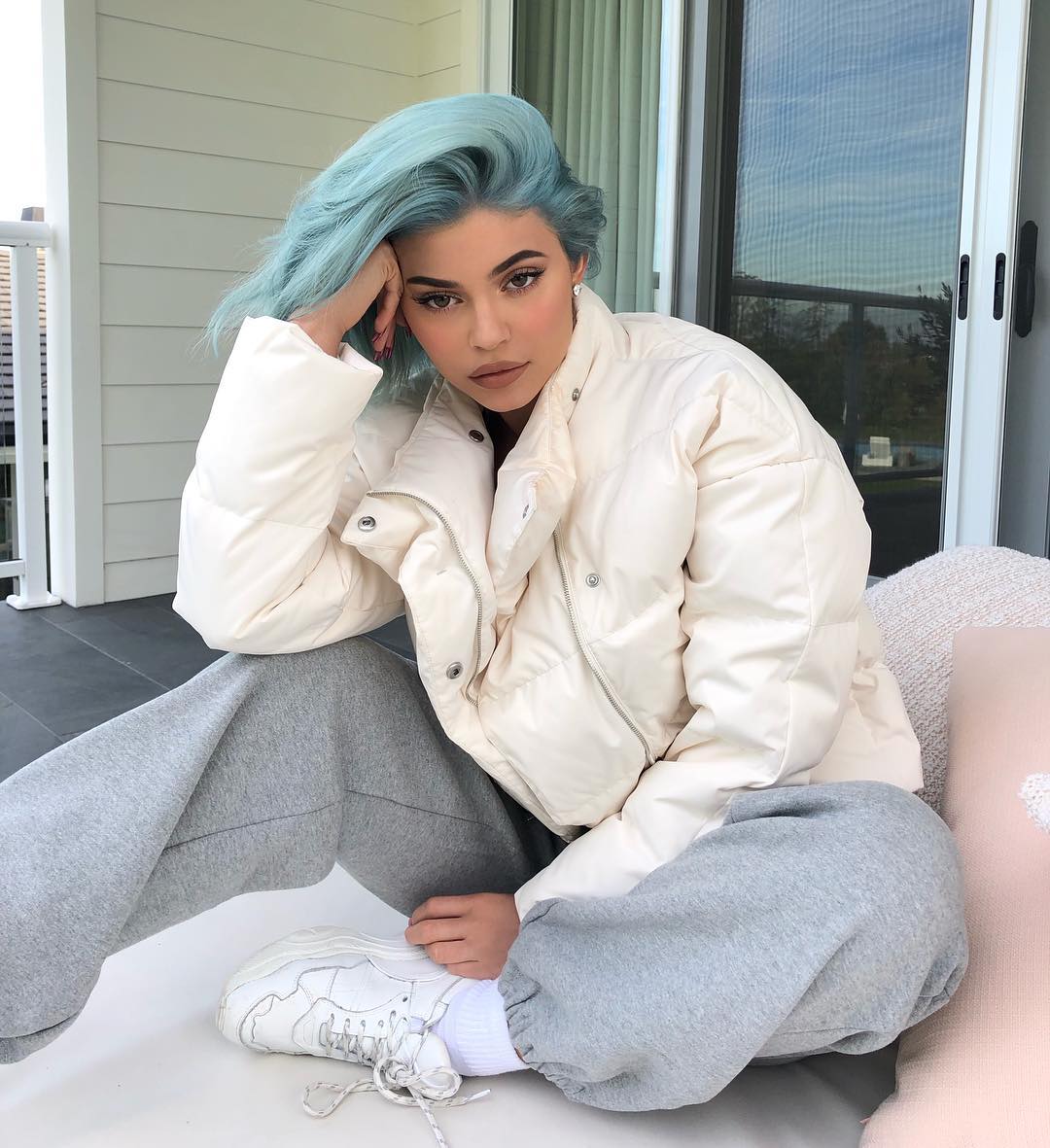 Reality vv star and entrepreneur Kylie Jenner is having no holds barred in preparation for her 22nd birthday party.

According to TMZ, the billionaire hired a $250m super yacht to throw her biggest birthday party till date with family and friends.

The 300-ft vessel boasts rooms for 22 guests, including a master suite and three VIP staterooms, a spa, a beauty salon, a cinema, a gym, a deck-pool, an outdoor bar, its own helipad and is serviced by a 29-person strong crew.

Kylie was recently named the youngest self-made billionaire ever by Forbes magazine, with her beauty empire Kylie Cosmetics estimated to be worth at least $900 million.

Check out the interior of the massive super yacht below: 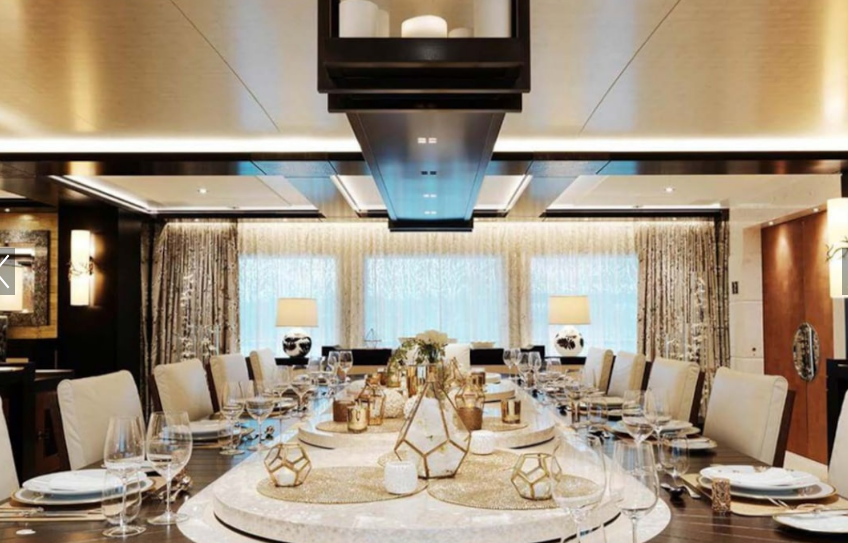 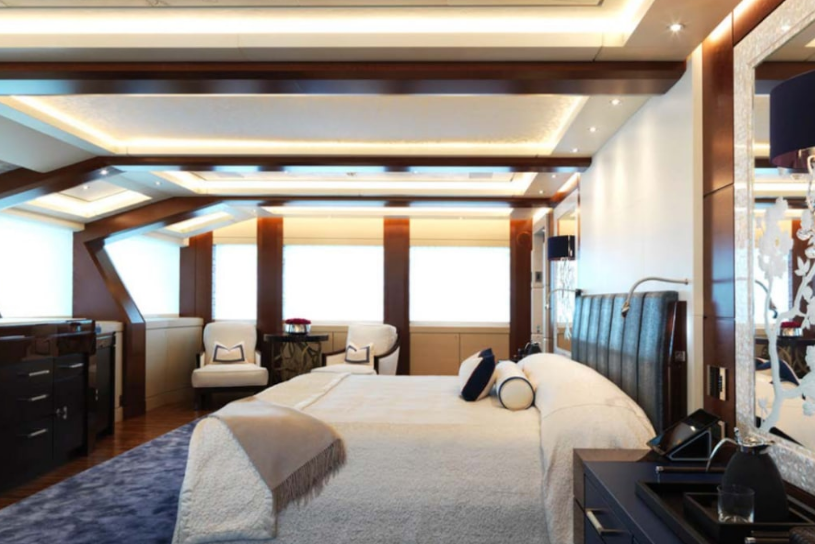 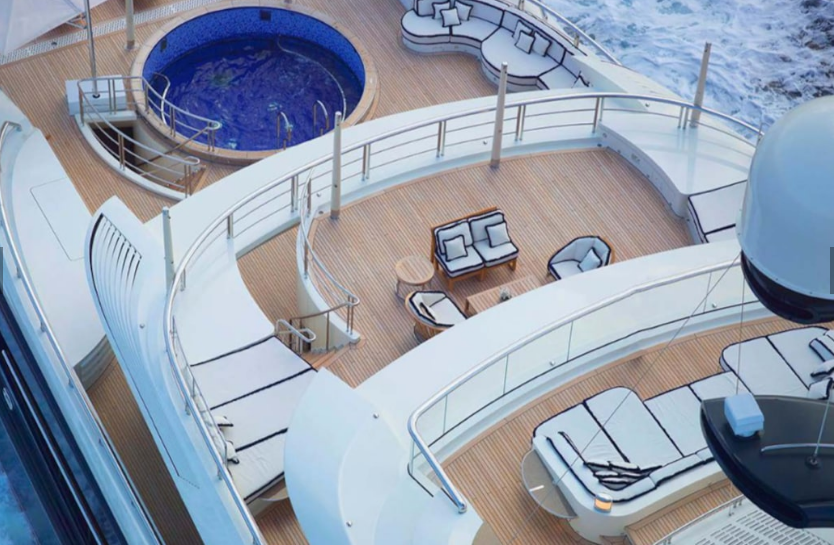 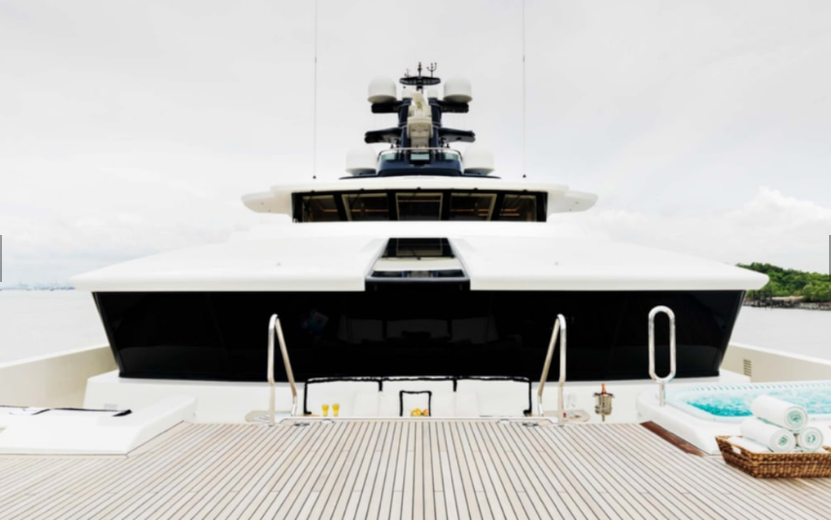 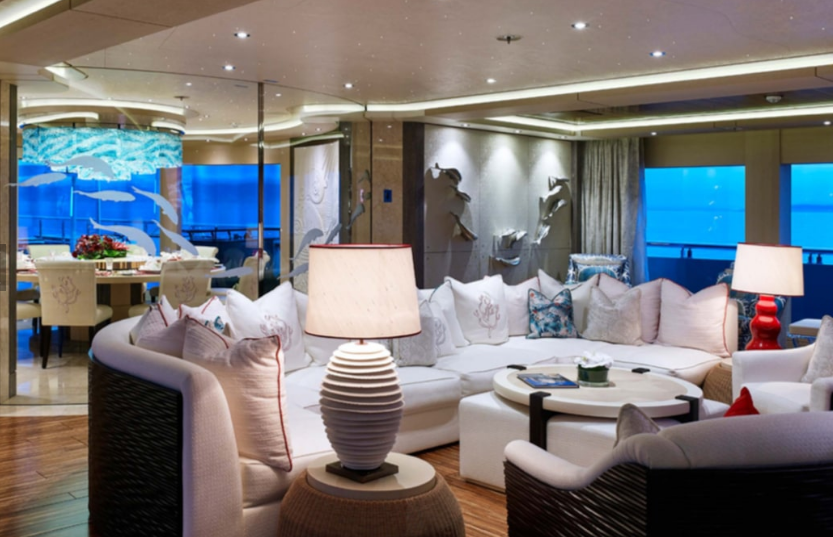 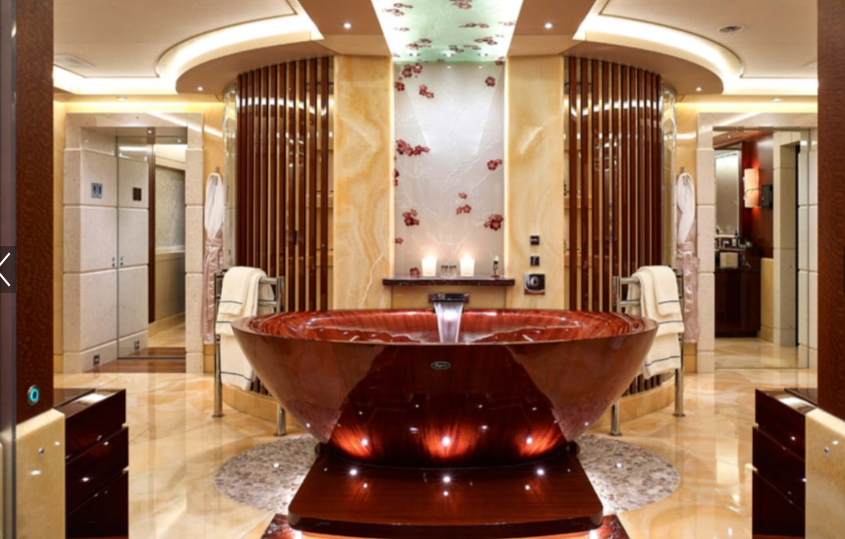 Photo Credit: TMZ
Related Topics:Keeping Up with the KardashiansKylie Jenner
Up Next

“#LastYearSingle”! Toke Makinwa may be Getting Married before the End of the Year