Meet "The Critics," the Nigerian Teen Filmmakers Going Viral for Creating Sci-Fi Films with a Smartphone 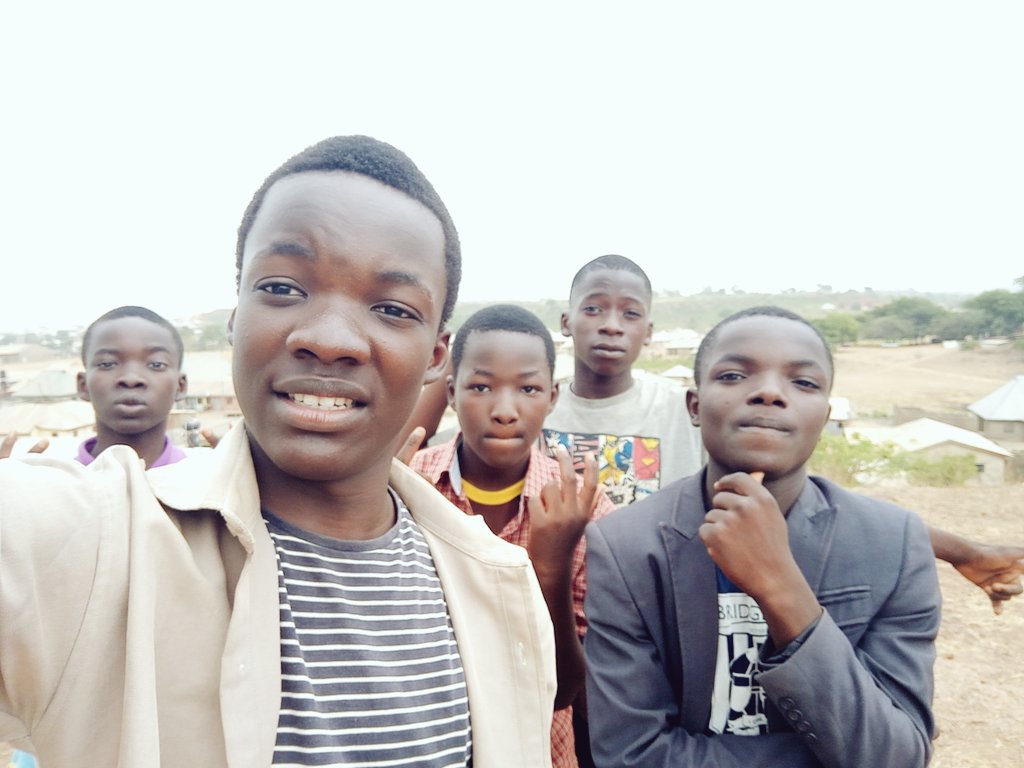 A group of Nigerian student filmmakers called “The Critics” are making waves all over the world and we’re totally here for it!

The young filmmakers from Northern state of Kaduna, made their first film “Redemption” in 2016. They saved for a month to buy the green fabric for the chroma key and taught themselves how to do visual effects by watching tutorials on Youtube.

After their efforts impressed Nollywood movie producer Kemi Adetiba, she shared a post about them, and they began to gain attention all over the world.

Adetiba started a fundraising campaign that amassed a total of almost $6,000 “The Critics” which they used to buy some equipment for their future productions.

Now, the team has more efficient laptops, a few lighting gadgets, light shedder, some cameras and others.

See some photos of them below: 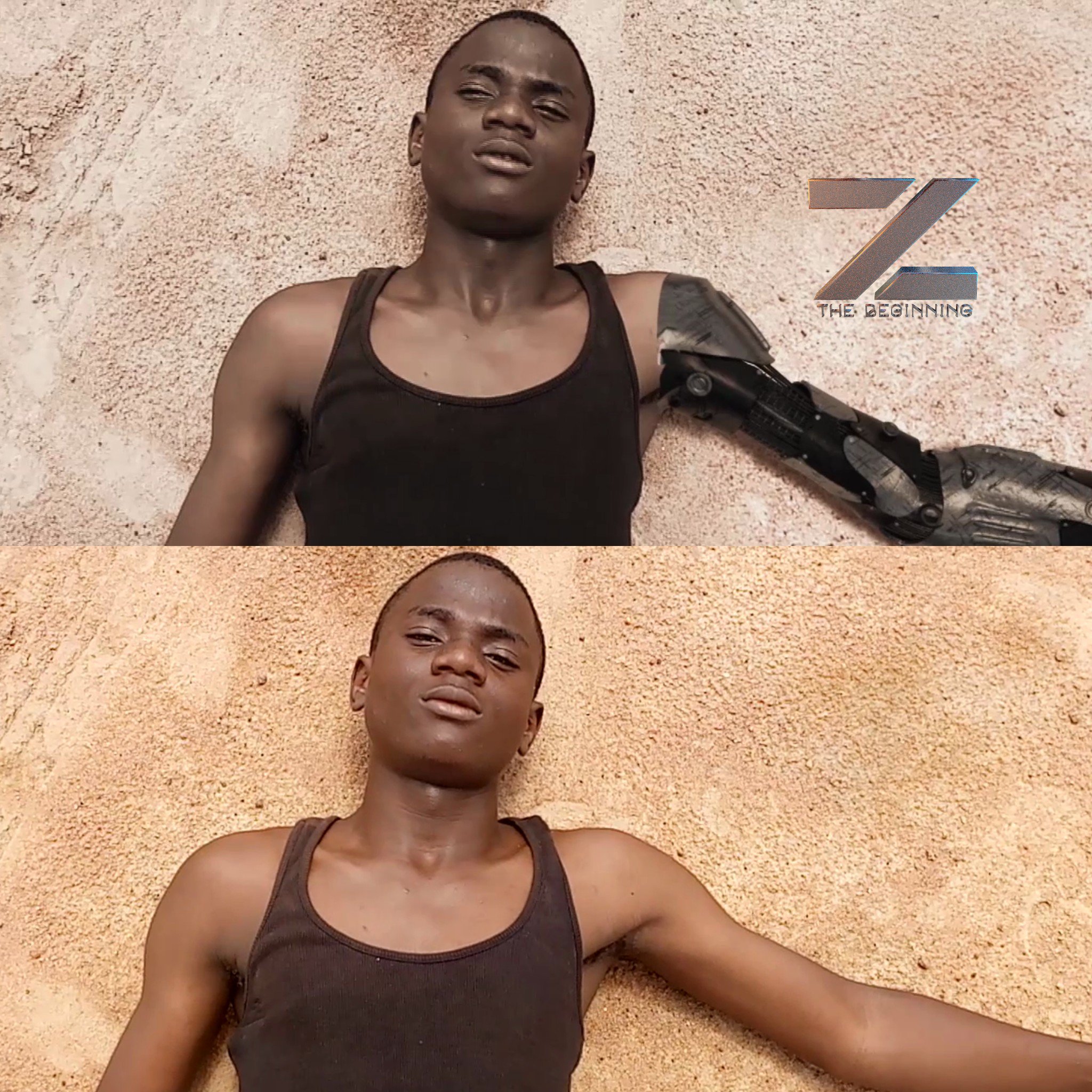 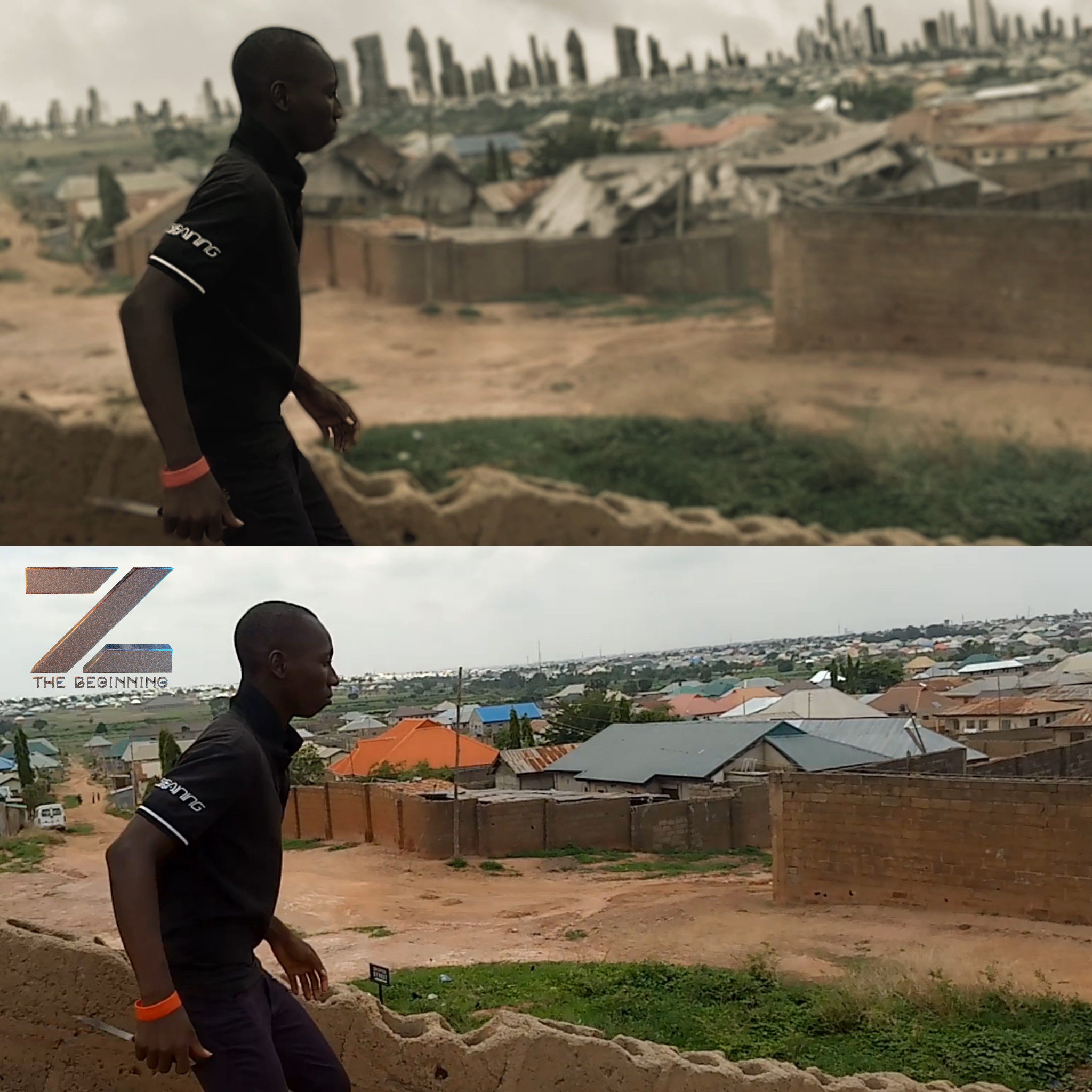 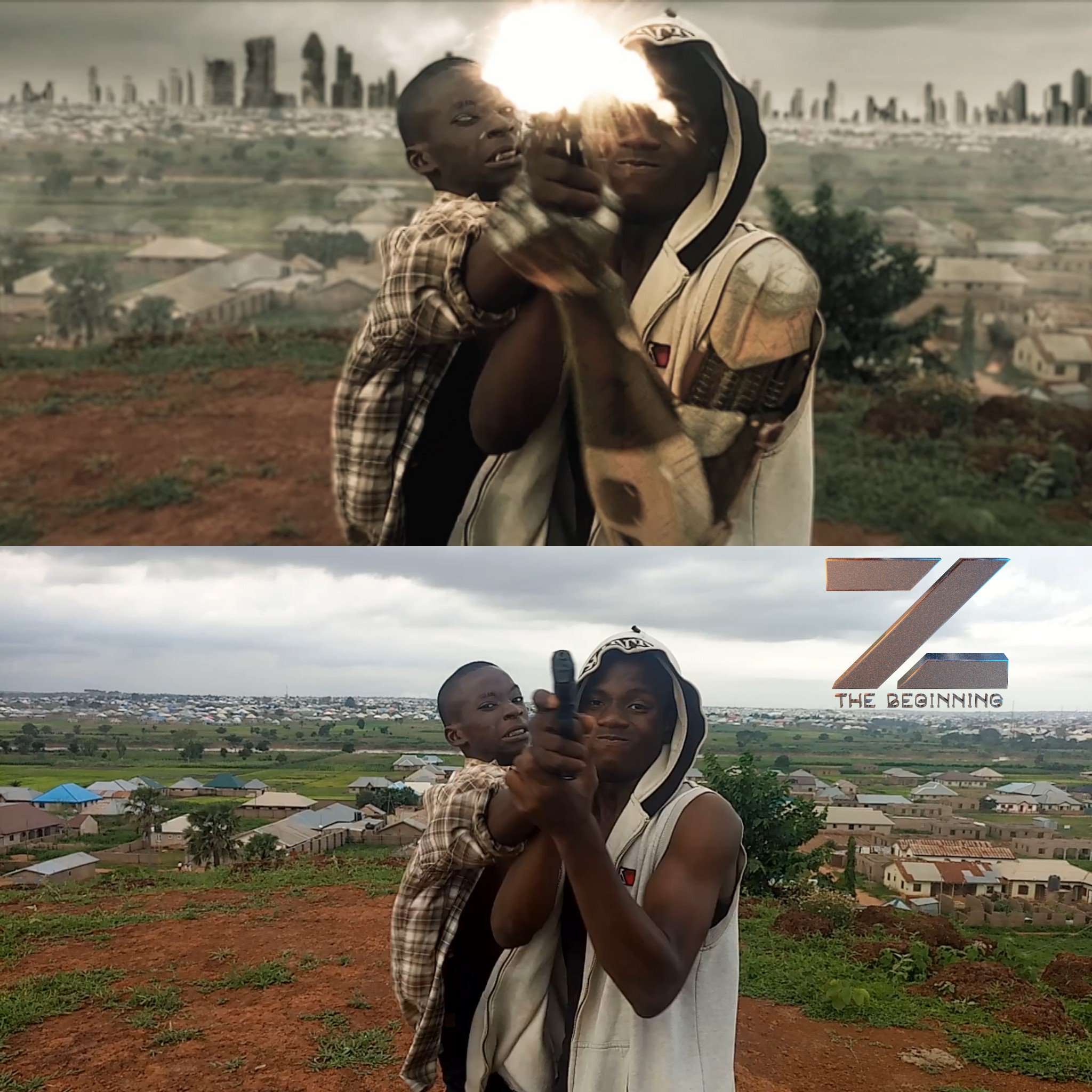 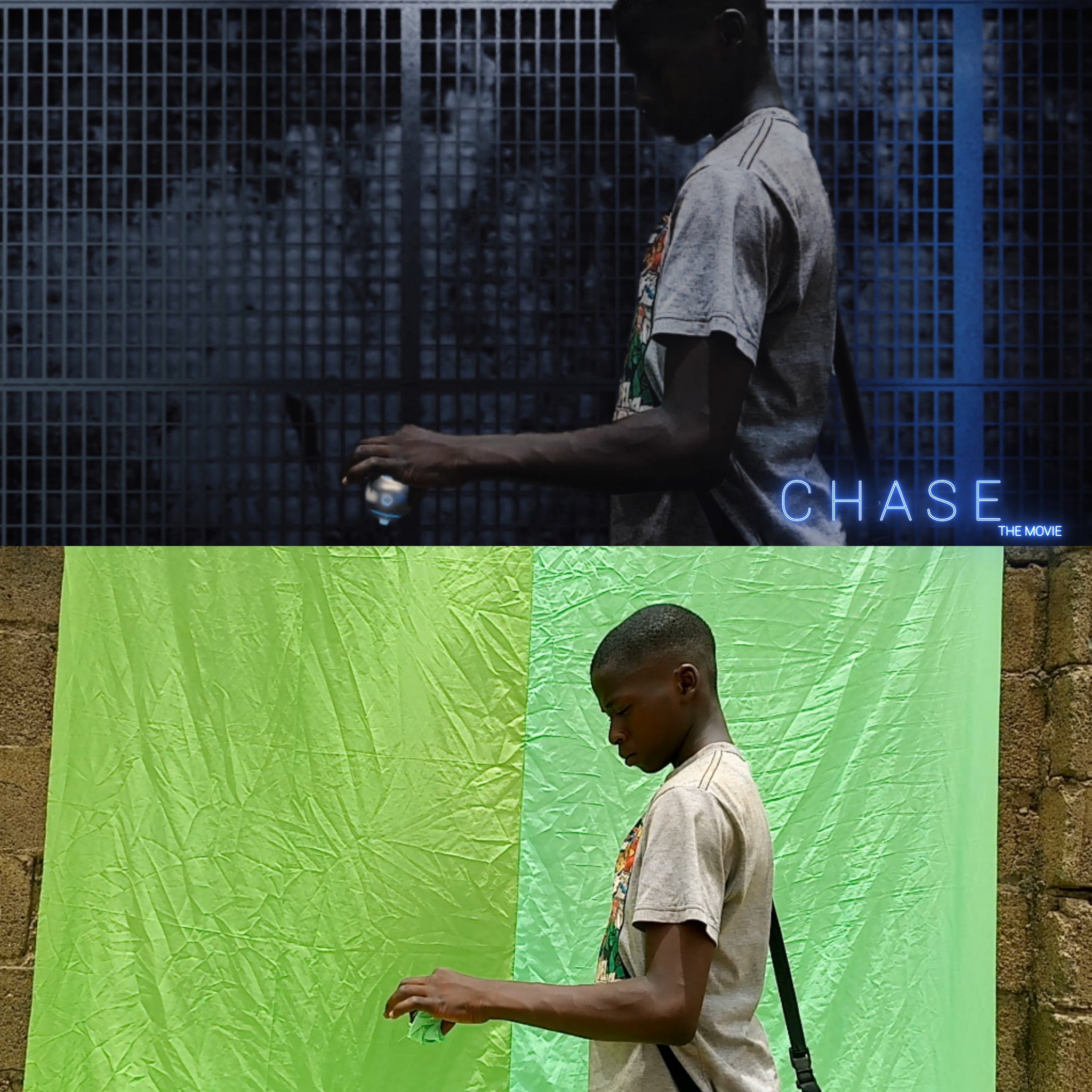 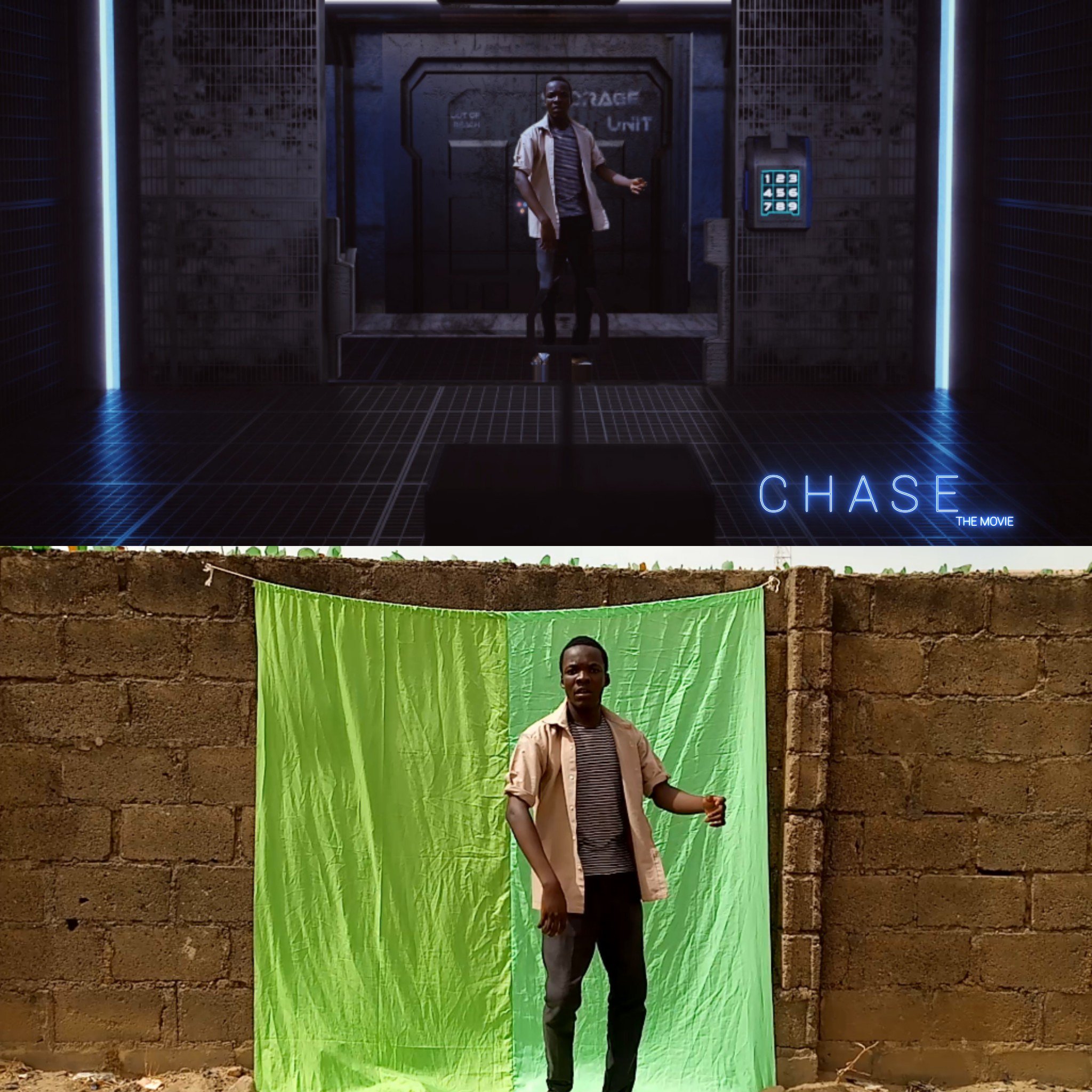 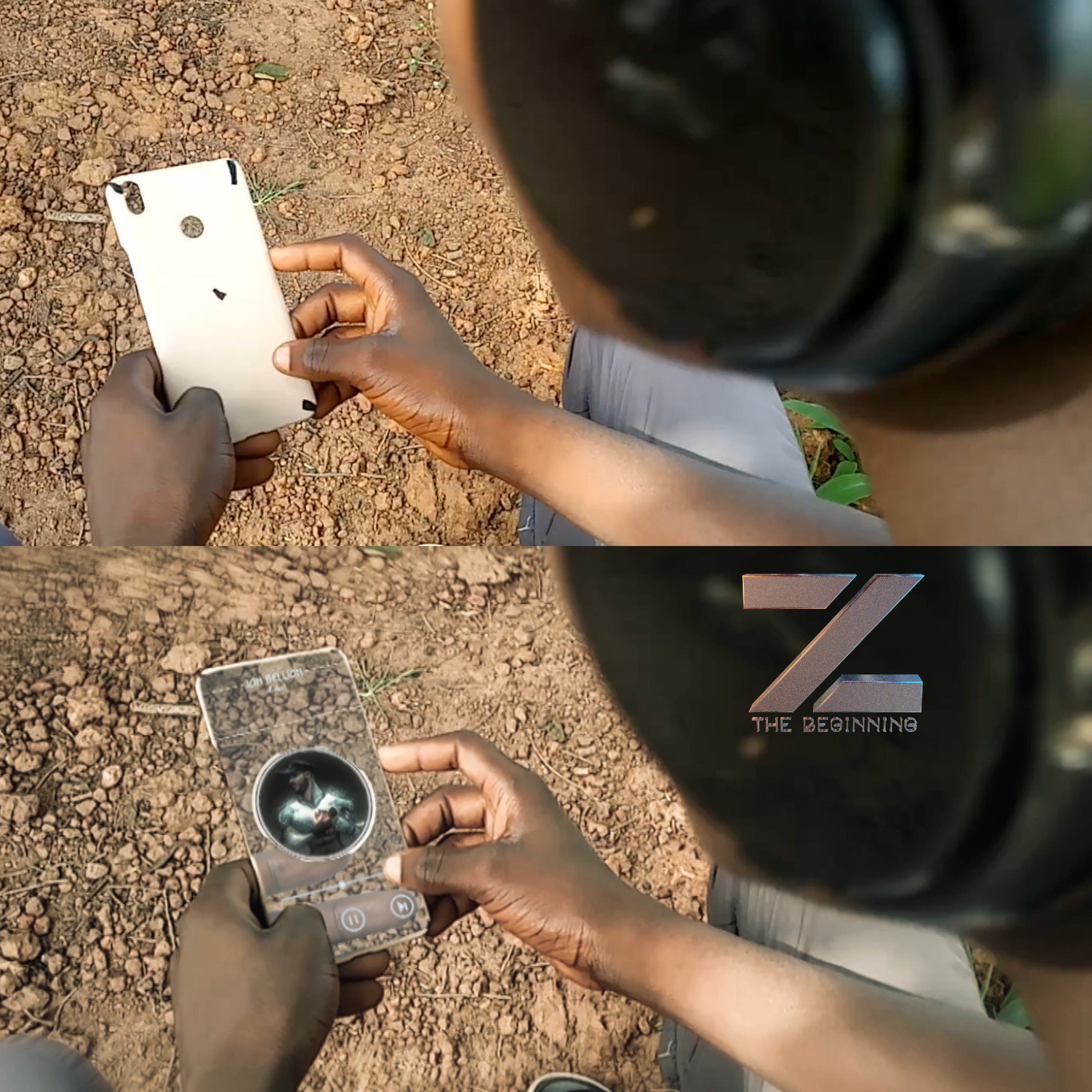 See some of their films below: