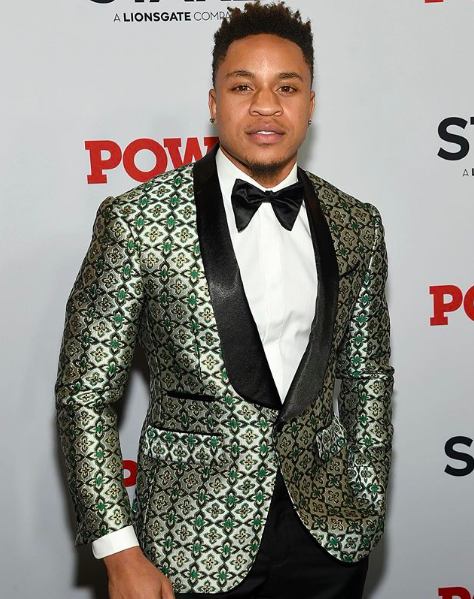 “Power” star Rotimi just revealed that he’ll be joining the cast of “Coming to America 2”.

He also talks about being executive producer for a new movie which he’ll also star in, titled Singleholic.

It is a film about a woman who must become comfortable in her own skin after a bad breakup and series of unsuccessful dates, according to Essence.

Watch him speak on The Angie Martinez Show: