Toni Morrison Passes On at 88 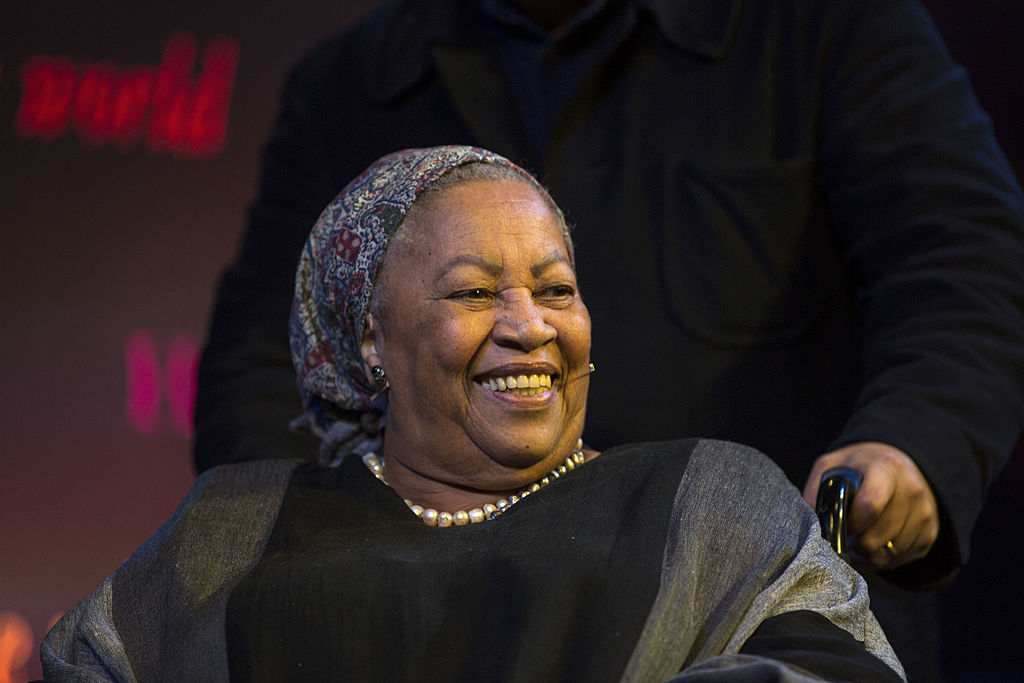 Award-winning novelist Toni Morrison has passed on aged 88. The Morrison family confirmed the news “with profound sadness,” saying she died after a short illness.

Morrison, who published her first novel “The Bluest Eye” in 1970, won the Nobel prize for literature in 1993,

According to BBC, Morrison’s family statement said the “extremely devoted mother, grandmother, and aunt passed away peacefully last night on the 5th August surrounded by family and friends”.

“The consummate writer who treasured the written word, whether her own, her students or others, she read voraciously and was most at home when writing. Although her passing represents a tremendous loss, we are grateful she had a long, well-lived life.”

The family added: “While we would like to thank everyone who knew and loved her, personally or through her work, for their support at this difficult time, we ask for privacy as we mourn this loss to our family. We will share information in the near future about how we will celebrate Toni’s incredible life.”

Related Topics:Toni Morrison
Up Next