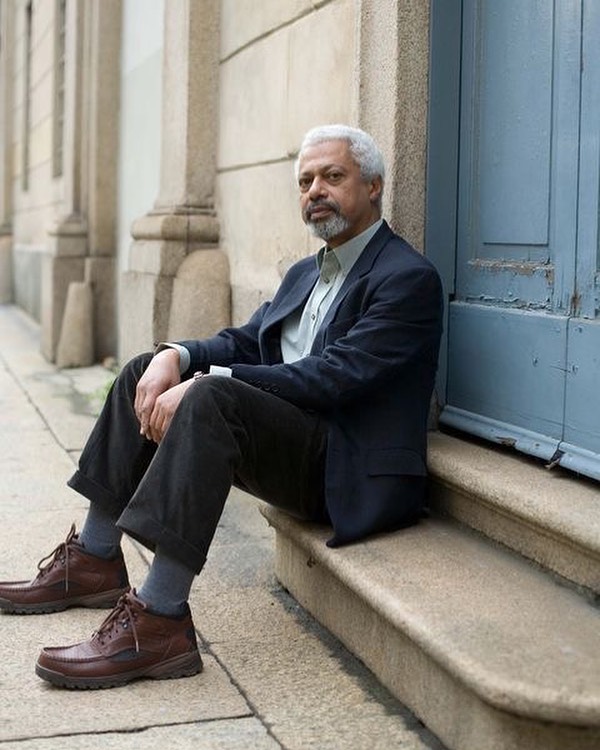 Abdulrazak Gurnah, a Tanzanian and former lecturer at Bayero University, Kano has won the 2021 Nobel Prize in Literature. This new feat makes Gurnah the fourth Black writer to receive the Nobel Prize for Literature and the first African writer since 2007, following Wole Soyinka in 1986, Derek Walcott of Saint Lucia in 1992, and Toni Morrison, the first Black woman to win the prize in 1993.

The Nobel Prize in Literature 2021 was awarded to Abdulrazak Gurnah “for his uncompromising and compassionate penetration of the effects of colonialism and the fate of the refugee in the gulf between cultures and continents.”

According to his bibliography, which was posted on the official Noble Prize website,

Abdulrazak Gurnah was born in 1948 and grew up on the island of Zanzibar in the Indian Ocean but arrived in England as a refugee in the end of the 1960s. After the peaceful liberation from British colonial rule in December 1963, Zanzibar went through a revolution which, under President Abeid Karume’s regime, led to oppression and persecution of citizens of Arab origin; massacres occurred.

Gurnah belonged to the victimised ethnic group and after finishing school was forced to leave his family and flee the country, by then the newly formed Republic of Tanzania.

He was eighteen years old. Not until 1984 was it possible for him to return to Zanzibar, allowing him to see his father shortly before the father’s death. Gurnah has until his recent retirement been Professor of English and Postcolonial Literatures at the University of Kent in Canterbury, focusing principally on writers such as Wole Soyinka, Ngũgĩ wa Thiong’o and Salman Rushdie.

“Memory of Departure,” his debut novel, was released in 1987. His fourth novel, “Paradise“, was shortlisted for the Booker Prize in 1994, and until this latest Nobel, it was his biggest literary honour.