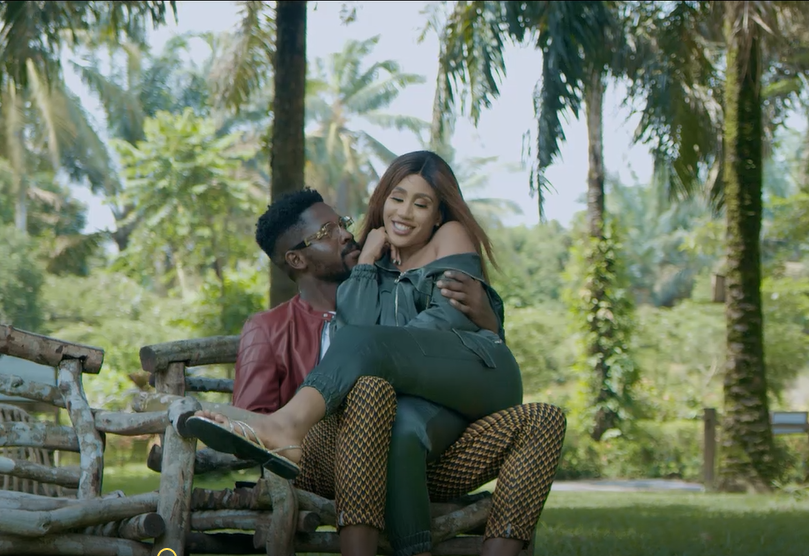 In the run up to her highly anticipated first concert, award winning R&B star Waje has just released images from the set of her upcoming video ‘Udue’ featuring Johnny Drille.

The singer’s stunning daughter Emerald is included in the video as Johnny Drille’s love interest. The video was shot on location at the scenic Lufasi Park in Lagos state, Nigeria.

The visuals for Udue was produced by Fatima Omokwe and the video directed by Catalyst and will be out on Thursday August 15, 2018. 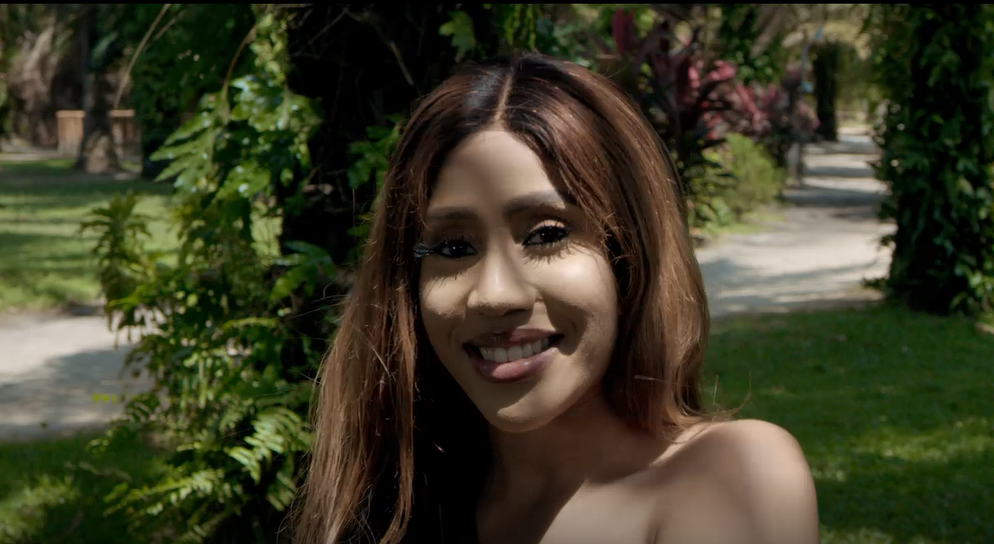 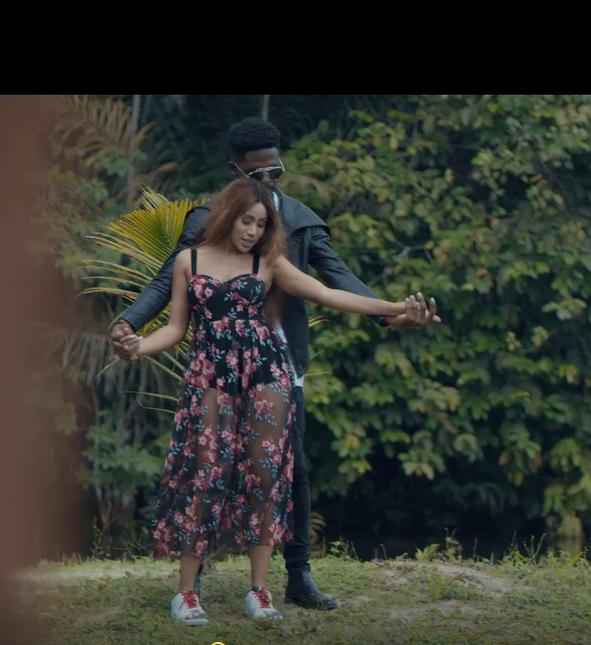 WATCH Everything You Need to Know about Nelson Enwerem, Nigeria’s Rep at Mr World 2019