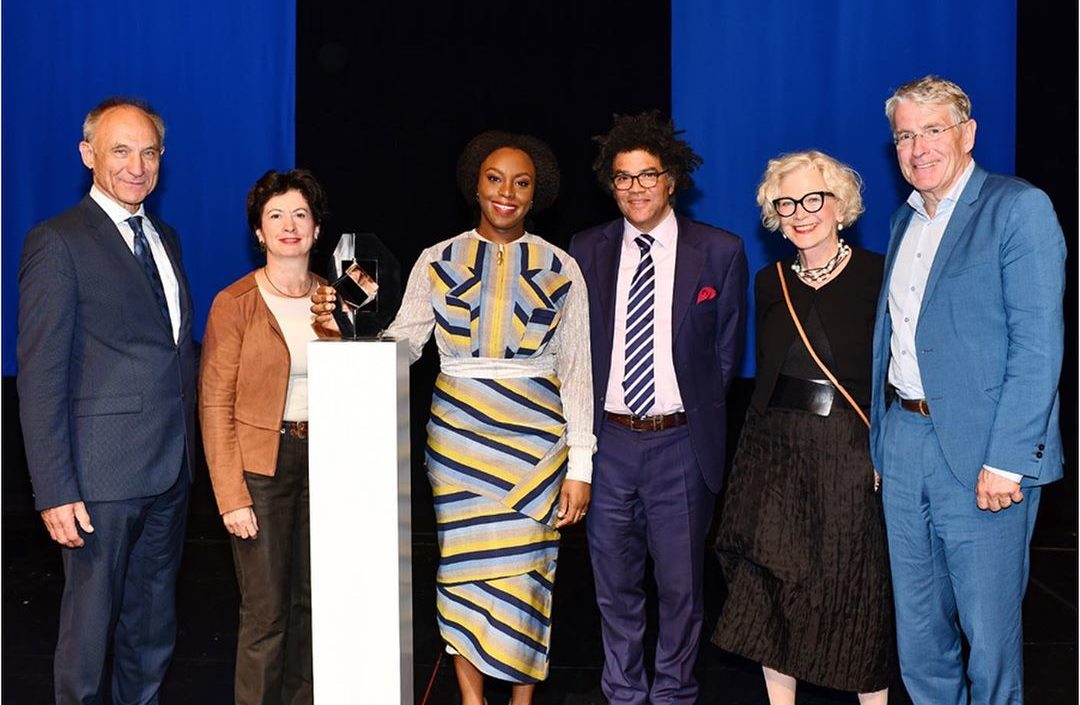 Author Chimamanda Ngozi Adichie on her 42nd birthday, received the Kassel Citizens’ ‘Prism of Reason’ award for “her vision of humanistic diversity” in Germany.

She shared photos from the event with the caption, “So grateful to have received the ‘Prism of Reason’ award from the citizens of Kassel, Germany, on my birthday, September 15. Grateful to have turned 42. Grateful for family, friends and fans. Dalu nu rinne”.

According to VON, a statement issued by the organisers of the event said the prize is awarded to: “Persons or institutions whose work serves the ideals of the Enlightenment by overcoming ideological barriers and promoting reason and tolerance towards dissenters.”

“The Board of Directors and the Board of Trustees of the Society of Friends and Sponsors of the Kassel Citizens’ Prize have selected Nigerian writer Chimamanda Ngozi Adichie as the 2019 winner of the ‘Prism of Reason’. This makes her the first Nigerian to receive this remarkable prize,” organisers said.

“The award… is also in recognition of Adichie’s undeniable literary prowess, also for her equality and justice advocacy,” the statement added.

A statement by the Kassel Board president Bernd Leifeld read: “Combative but not fanatical, Chimamanda Ngozi Adichie… points out ways to overcome outdated patterns which are deeply anchored in education and society. Kassel citizens honour her with their Prize ‘The Prism of Reason 2019’ because she believes in the social, political and economic equality of all people”. 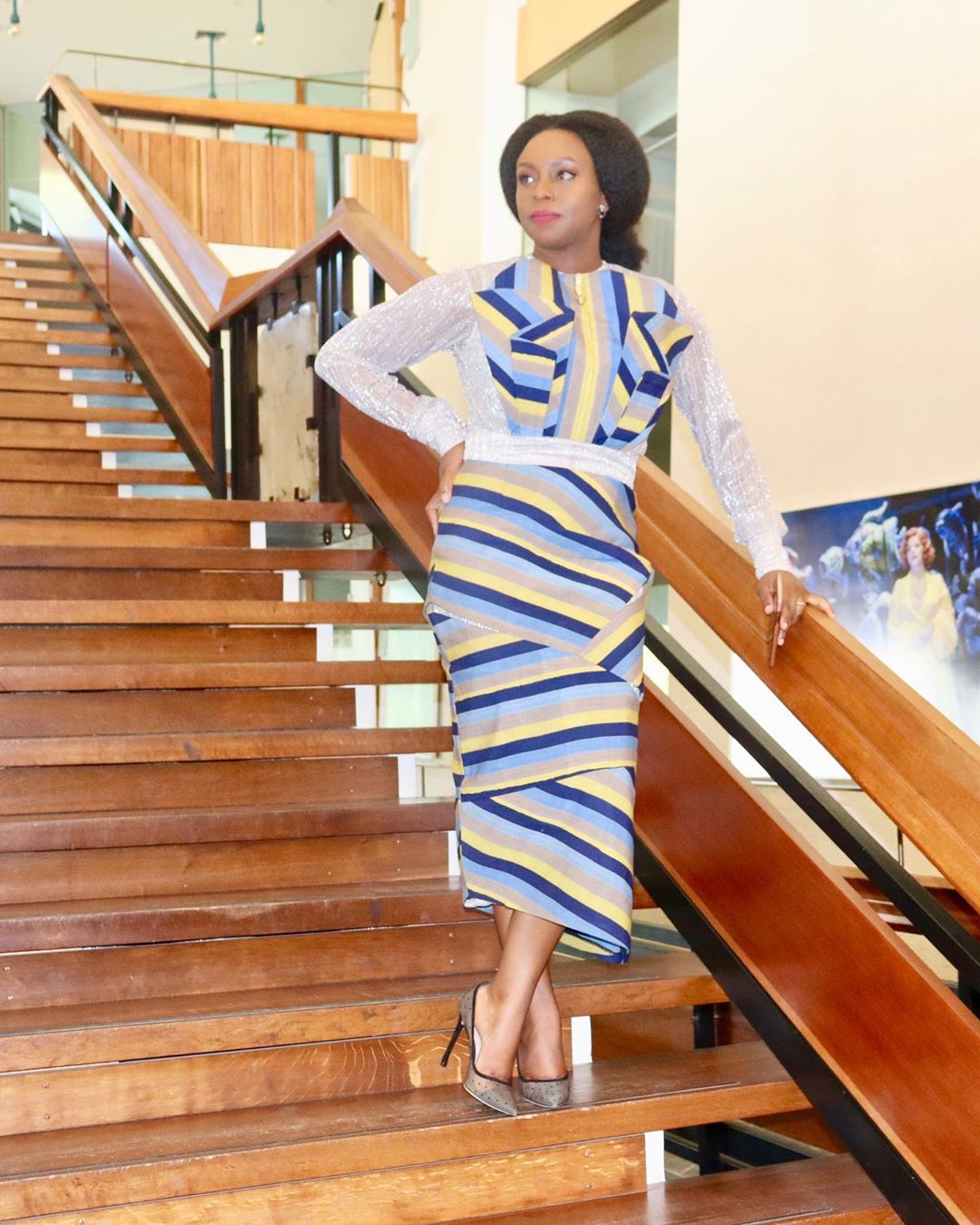 PDP Chieftain Umar Ardo Narrates How he Paid $15,000 in Bitcoins to Daughter’s Kidnappers