Journalist Joey Akan narrates how he was "kidnapped by SARS" 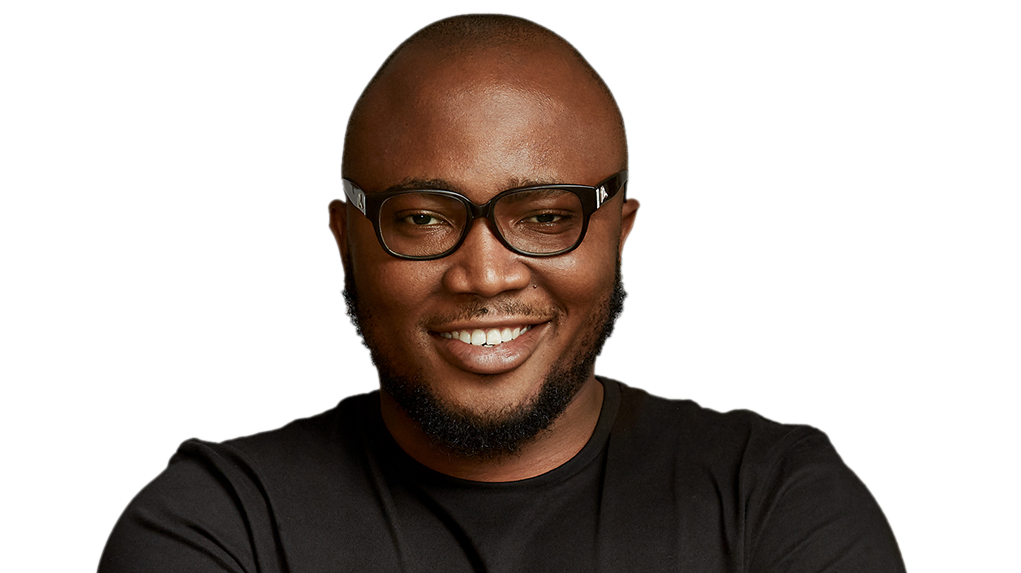 Journalist Joey Akan has narrated his experience with officers of the Special Anti-Robbery Squad (SARS).

Just a few days ago, rapper Ikechukwu was also taken by some operatives of the squad.

I was kidnapped by SARS last night around 11 pm. Left Kpanti at 2 am. I am fine. Nothing happened to me. Got cleared when they confirmed who I was. Thank you.

“This is the accent you use to do Yahoo.” Me, inside small bus, enraged at guns pointed at me: “Wonna, gonna, fucking retarded simpletons without a smidgen of value or sense of duty. Y’all should be ashamed.” “Americana, you will go to EFCC.”!

I never should have lost weight, and kept a beard. Now I have moved from the fat rotund “Senator,” to “Show me your ID.” Don’t lose weight men. Fat people aren’t telling the full truth. They have privileges too.

I suffered no violence. But was repeatedly threatened with it. A guy named “Commander,” who reeked of alcohol, and spoke with a drawl kept telling me, “I will deal with you. Journalist Yahoo boy.” Me; “Don’t call me a Yahoo Boy, I have not called you names. Respect yourself.”