Xenophobia: Over 5,000 Jobs are Out of Jobs Due to Protests in Lagos — Sanwo-Olu 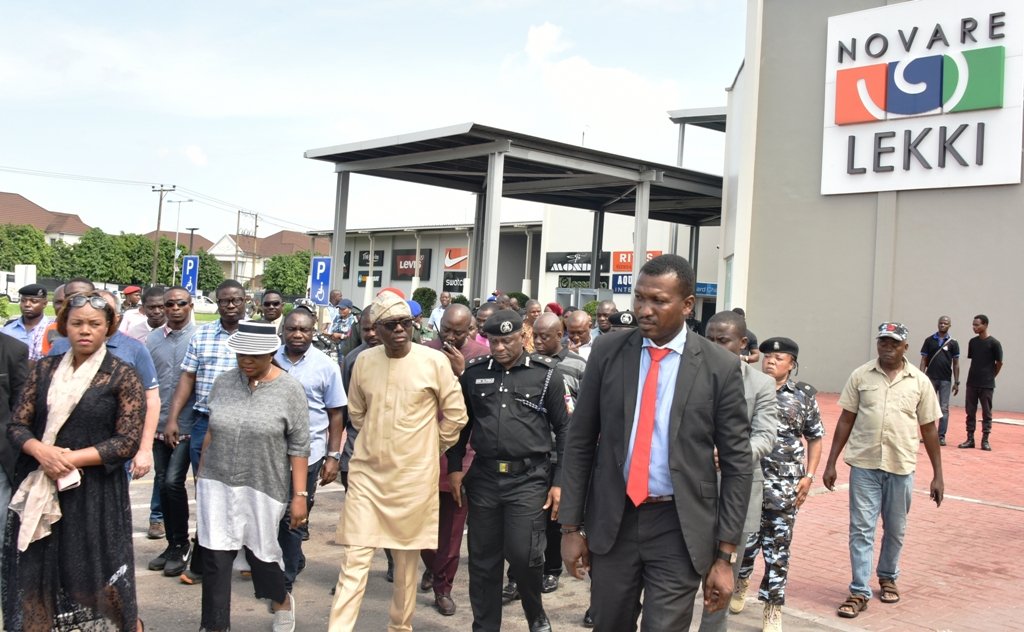 Lagos State Governor, Babajide Sanwo-Olu on Saturday, disclosed that 5,000 are out of jobs in Lagos due to protests in Ajah and Surulere Malls, against attacks on Nigerians in South Africa.

The Governor, who visited the malls, assured business owners of safety and ordered security personnel to step up protection of all facilities so as to prevent them from further attacks.

He described the state as a safe haven for business and investments, noting that the recent attacks on malls in the wake of xenophobic reprisals by some hoodlums is reprehensible and condemnable.

The governor was at the malls to have a first-hand assessment on the level of destruction of the facilities described the incidents as enormous.

Speaking to journalists after a tour of the malls, Sanwo-Olu pointed out that it was sad that several shops and organisations belonging to Nigerians were affected in these mindless attacks.

We have seen the amount of enormous destruction in both plazas and the first thing is to condemn in strong terms, whatever could have led to this, it is an extensive destruction of people’s property.

As a government we have come out to condemn this and to assure business community that ease of doing business is paramount to us and security of lives and property is part of the to-do list for us.

In both malls, over 5,000 people are out of jobs. These are jobs where Nigerians are the ones that have been affected. So we need to be able to take the lessons out of this, be stronger together and be able to take corrective measures to ensure that things like these should certainly not repeat itself in our community. 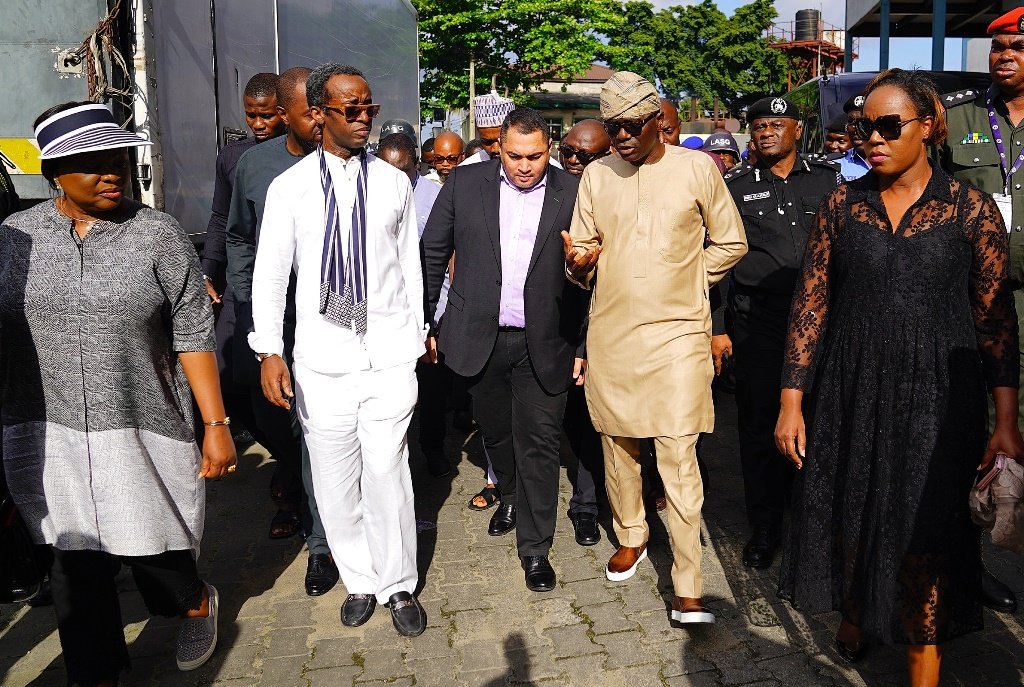 ICYMI: All Access Live Video From the Hustlers Red Carpet!