At the end of the final casting that held yesterday at Eko Hotel, Victoria Island, Lagos, Ghanaian model Zarad Afia Tashana and Cubahiro Jordy Jeff from Burundi emerged winners out of 1000 boys and girls who tried out for this year’s Elite Model Look East & West Africa contest! 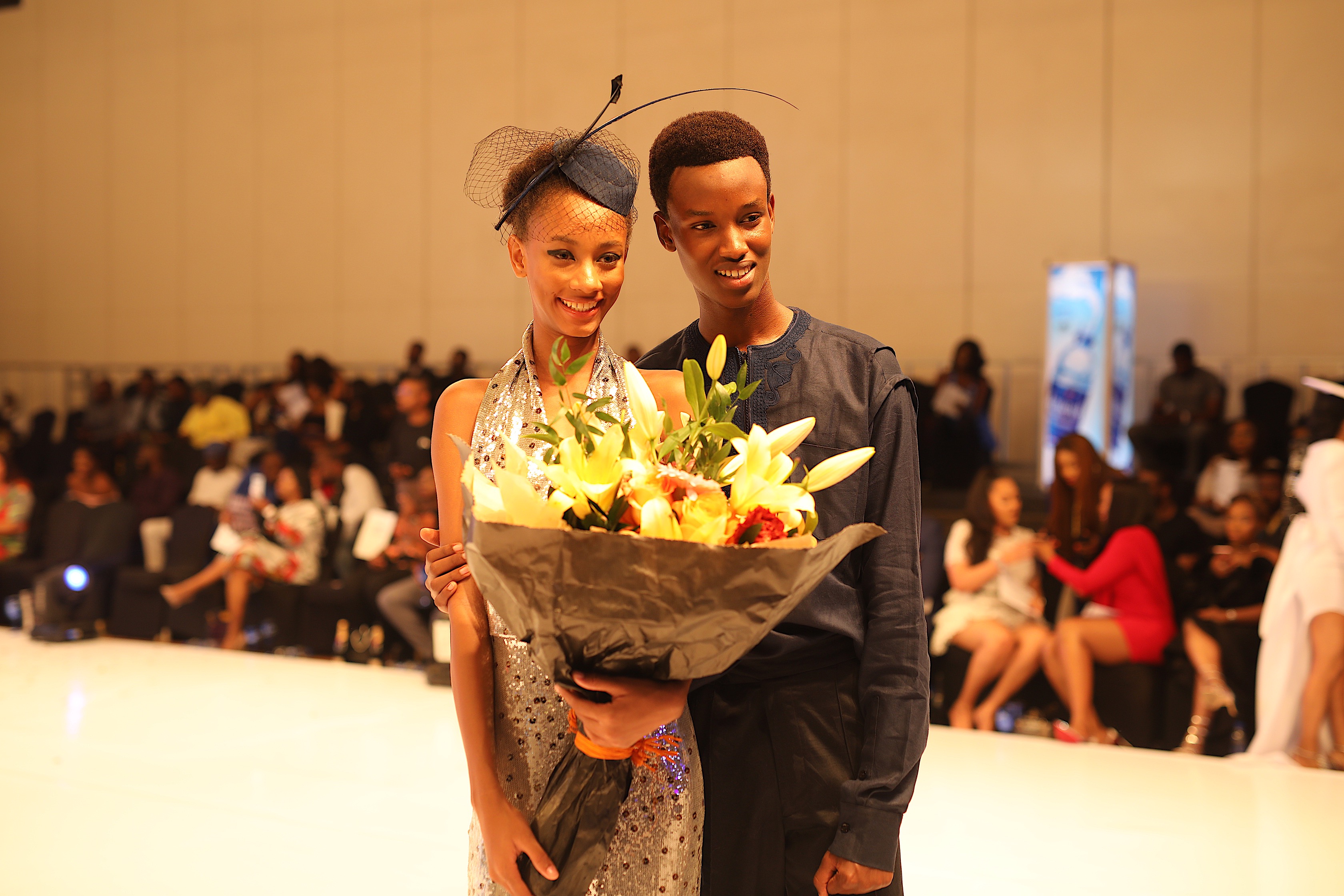 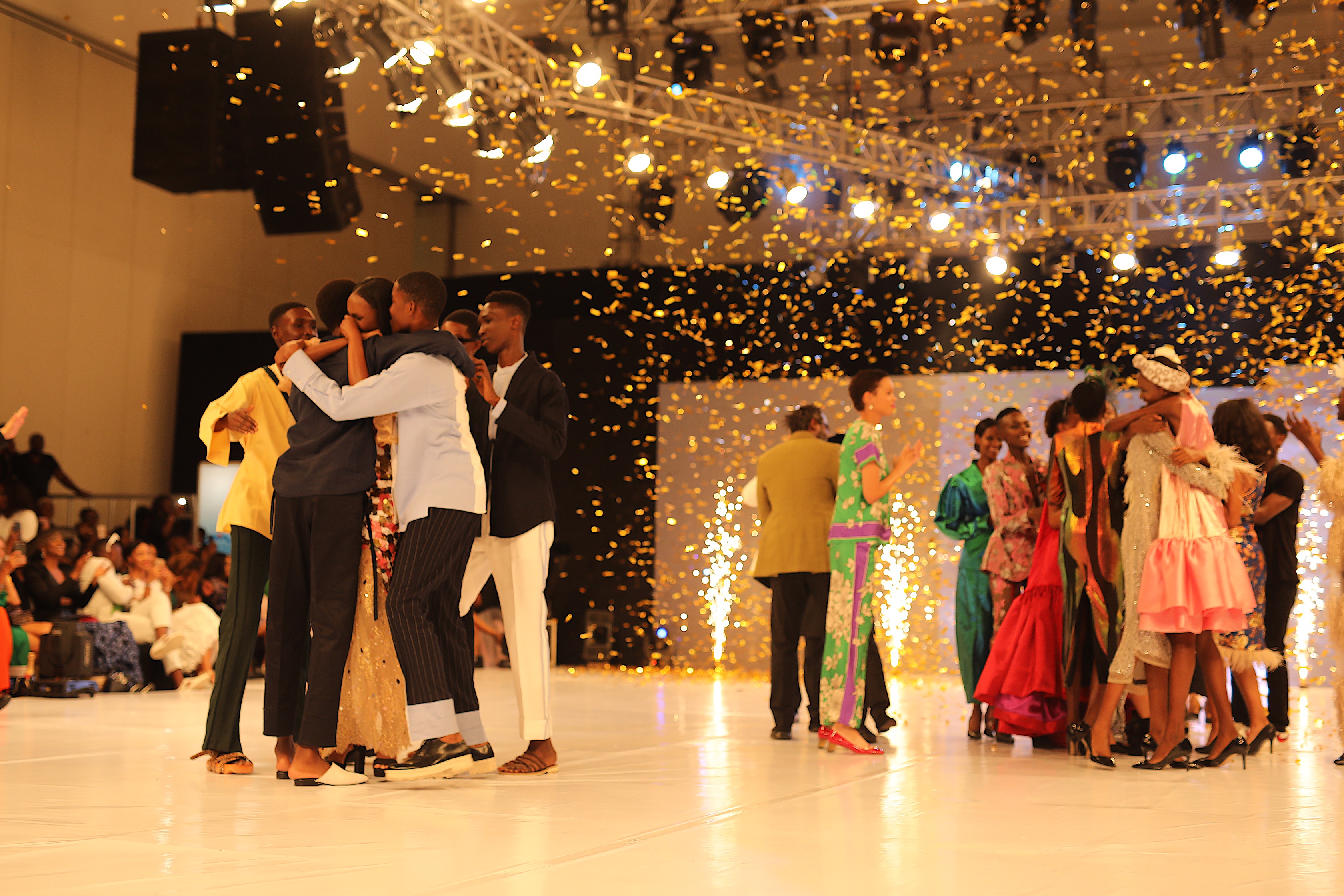 This year, the EMLN team expanded its coverage to include not only Nigeria but also other countries in West and East Africa.

At the finale, the winners were not only selected based on their photogenic qualities, their personality, and their natural beauty but also for their potential to correspond to current fashion trends. According to Elizabeth Elohor, the Creative Director of Elite Model Look Nigeria; “...we look at the height (Female 5’9-6ft and Male 6ft-6’3), size (4-8), Age (16-26years), Nose, skin, a well-constructed face, defined features and a well-defined figure.” 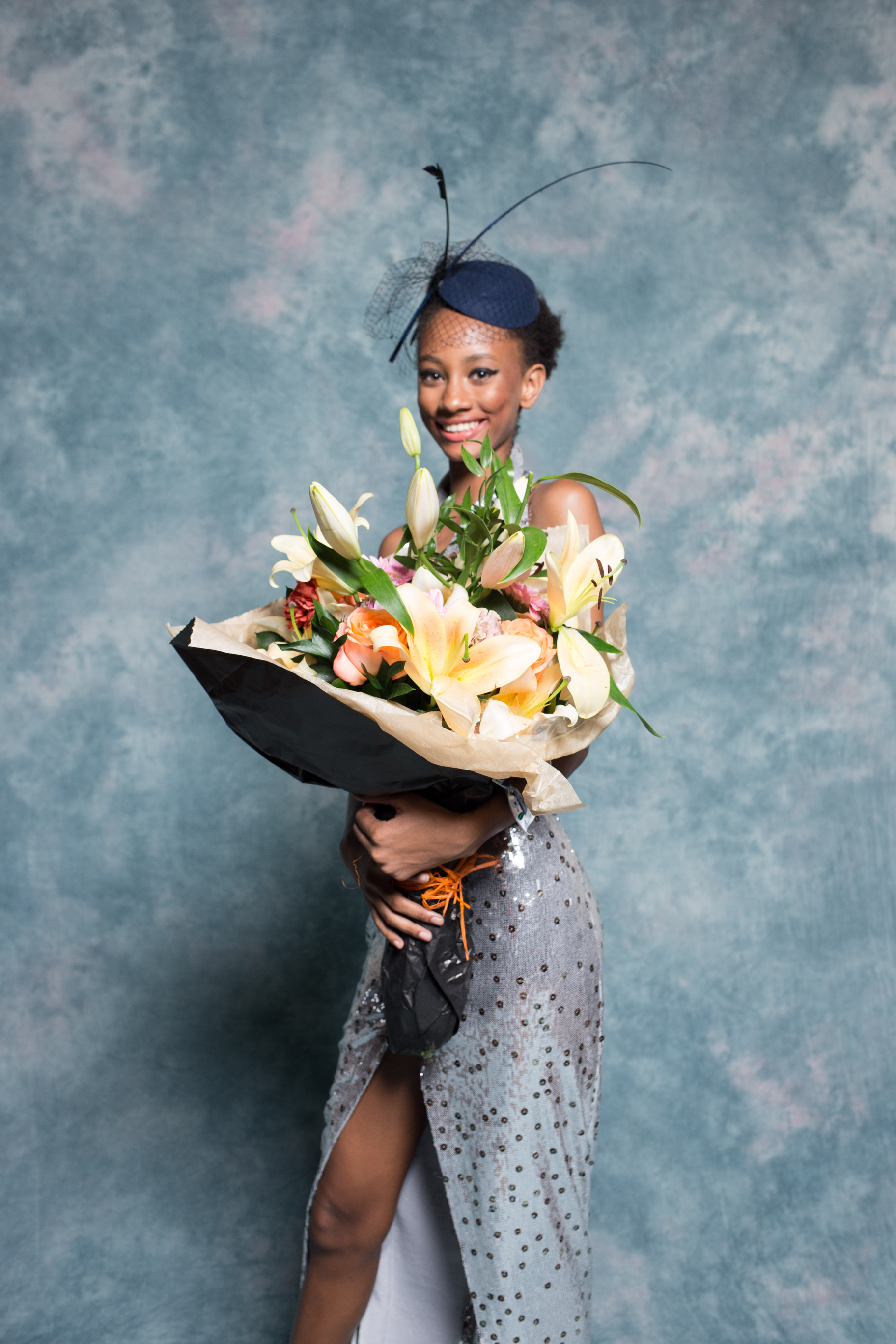 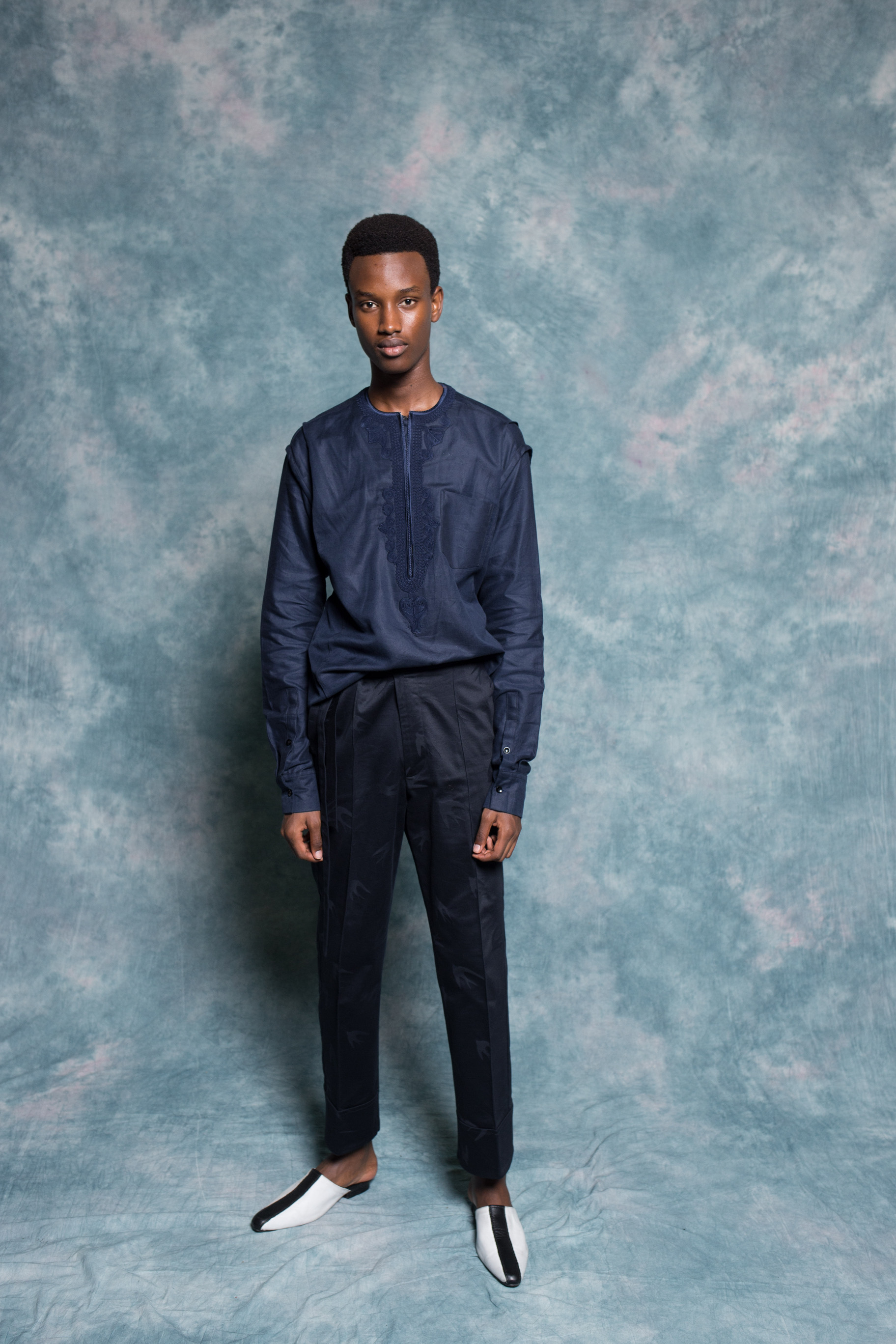 The winners who are both 16 years old will join other National winners worldwide and will participate in the prestigious Elite Model Look World Final taking place in Europe, with hopes of following in the footsteps of Fei Fei Sun, Ruth Bell, Vittoria Ceretti, Greta Varlese, Benjamin Benedek, Mayowa Nicholas, Victor Ndigwe and Davidson Obennebo all discovered by the Elite Model Look contest and propelled to fame. 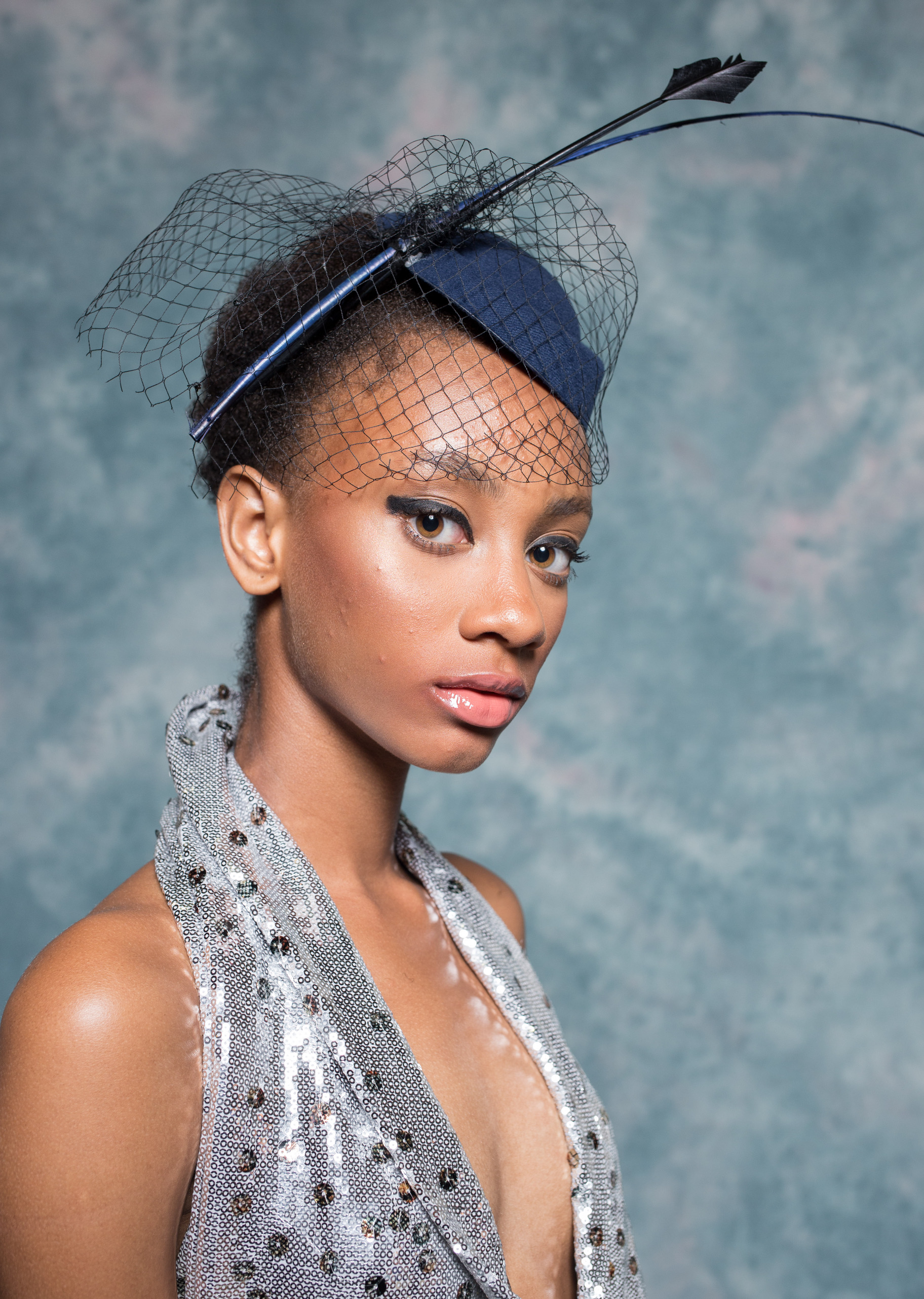 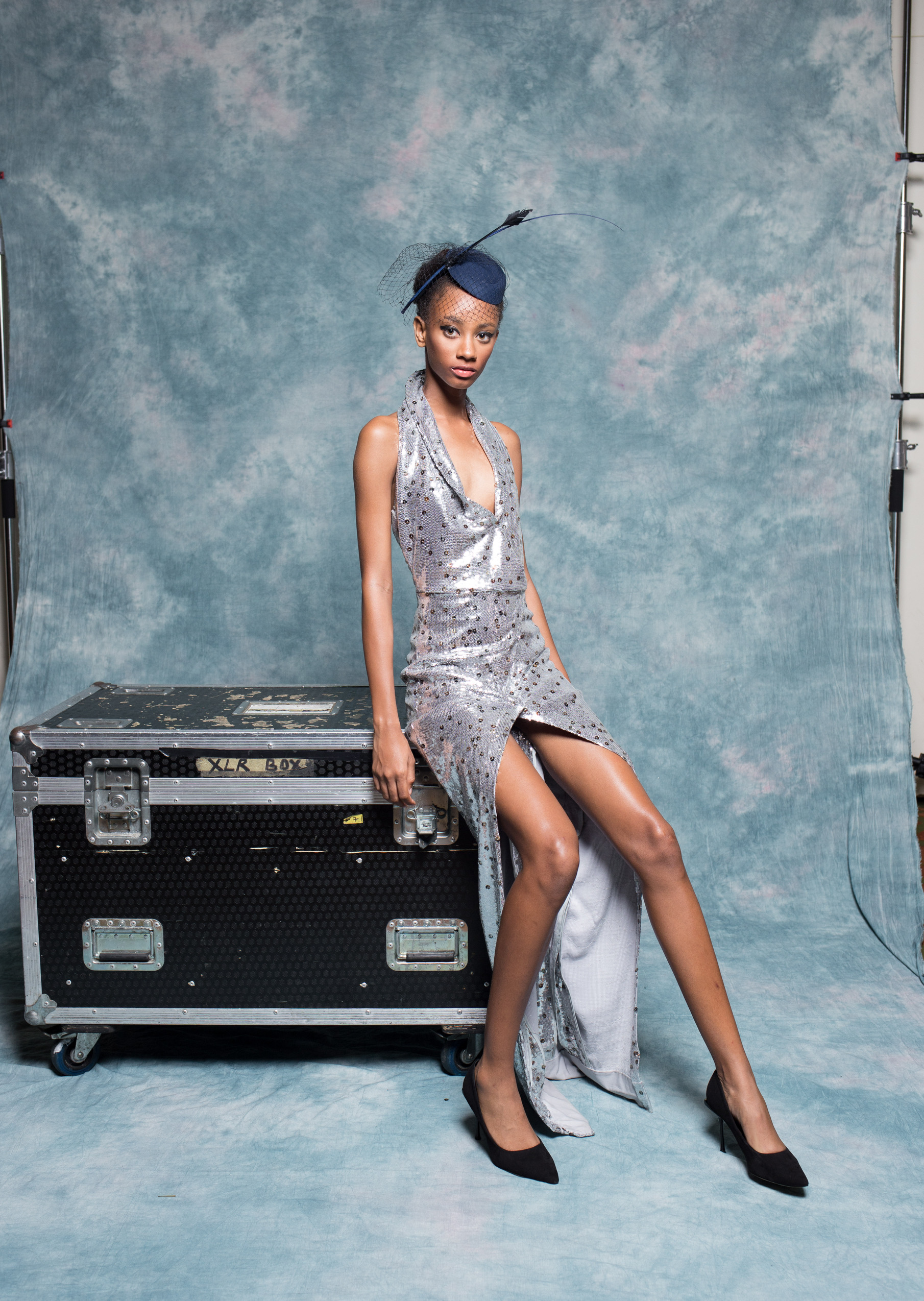 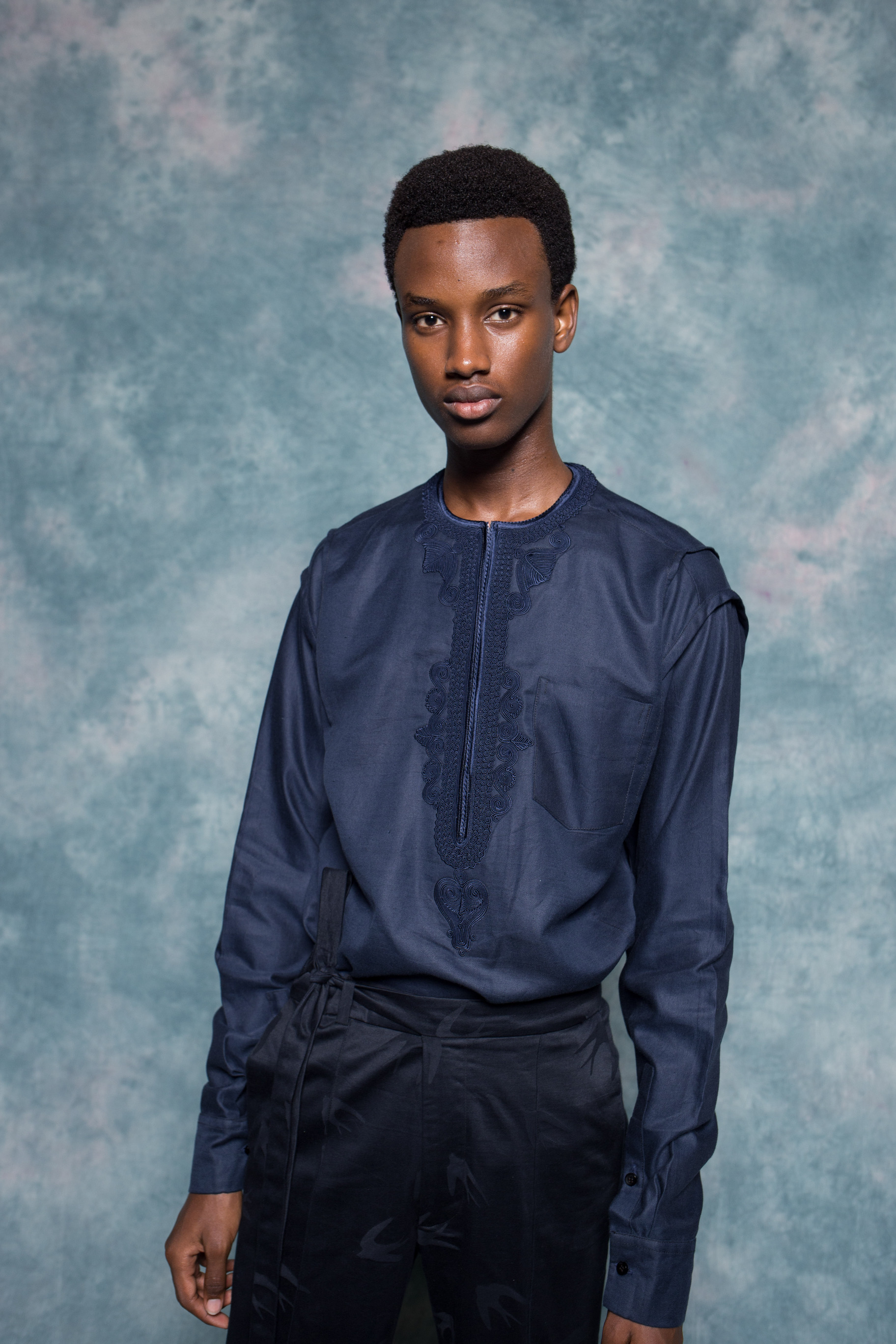 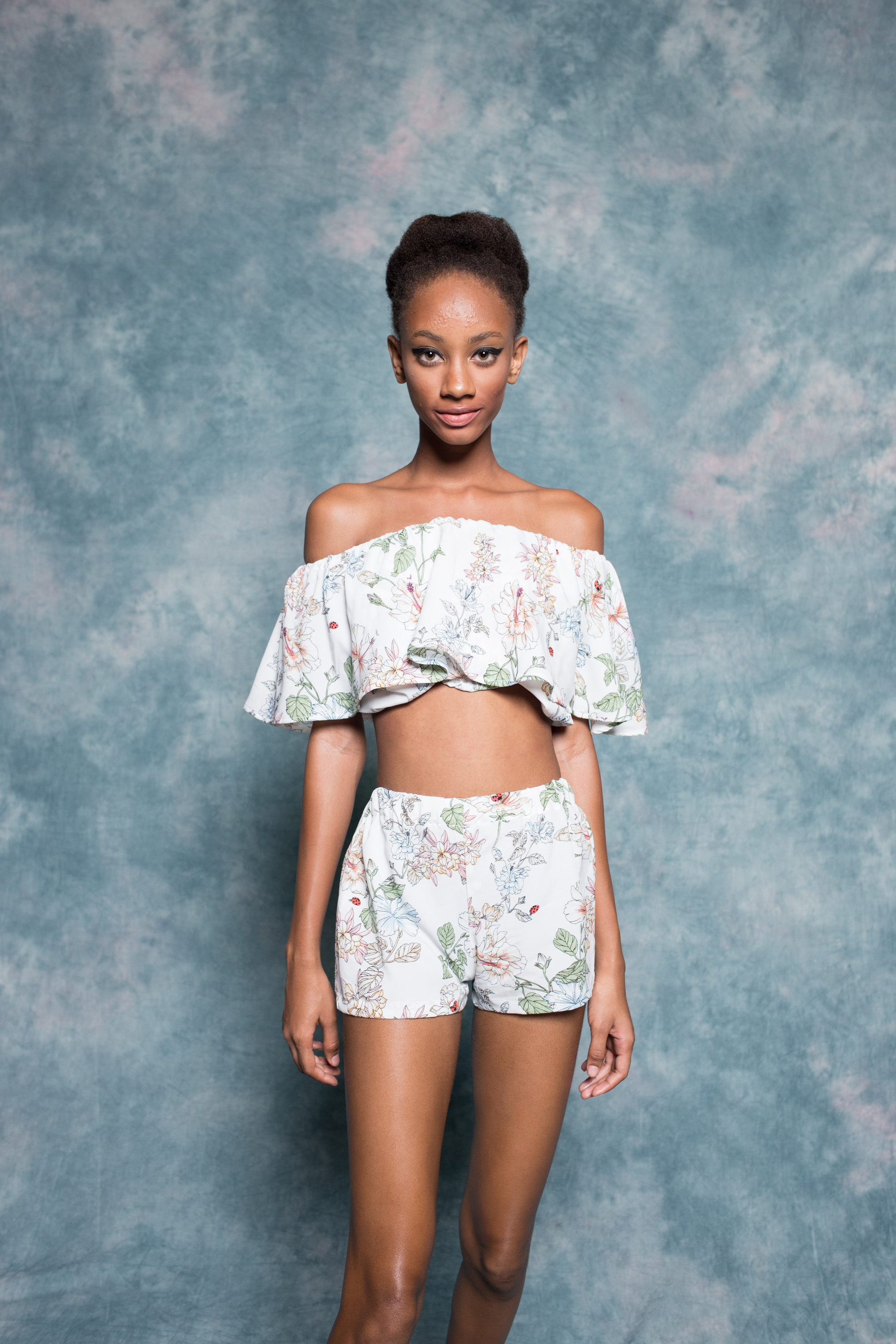 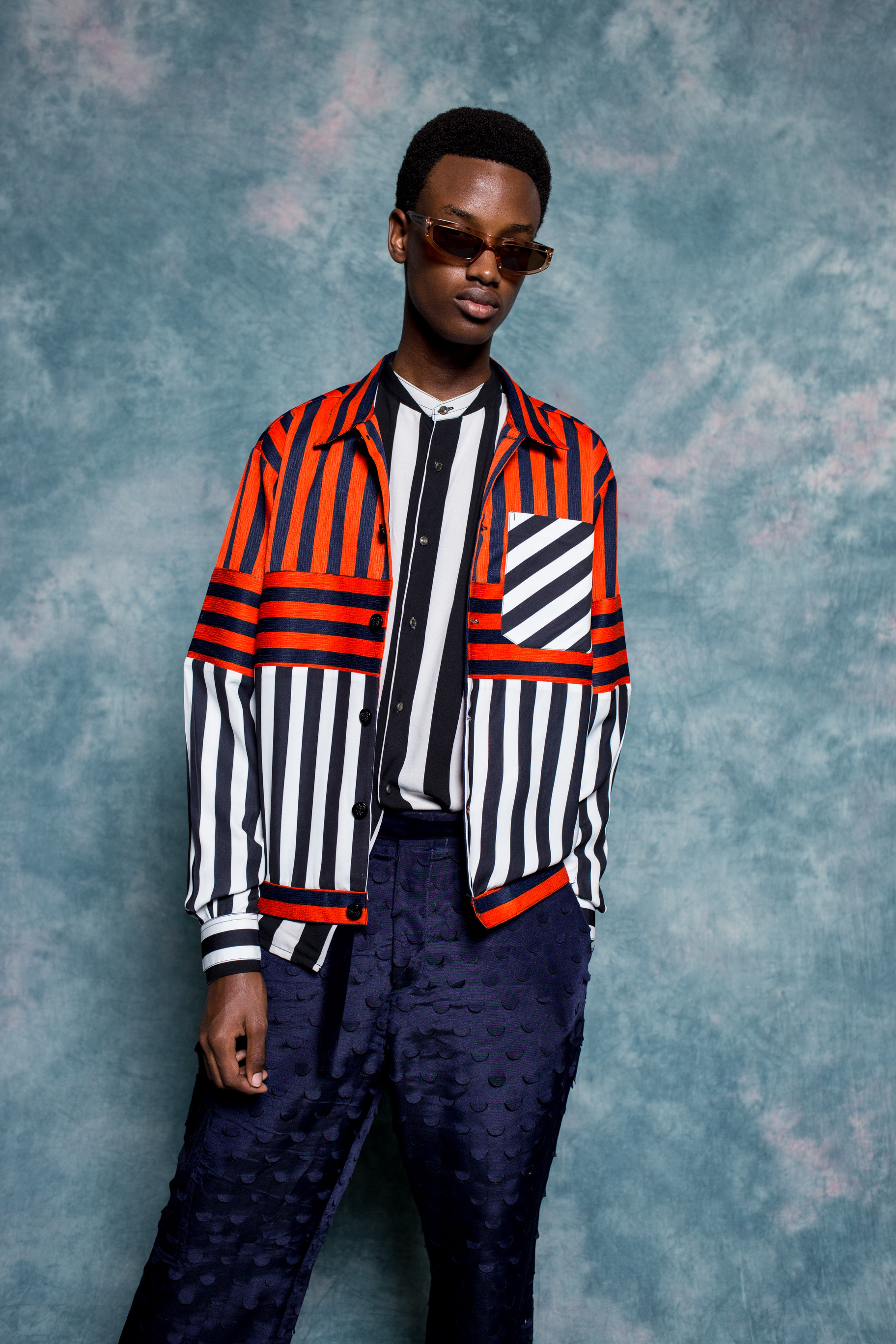