Frodd talks Relationship with Esther, his Personality & Plans After the Show | WATCH 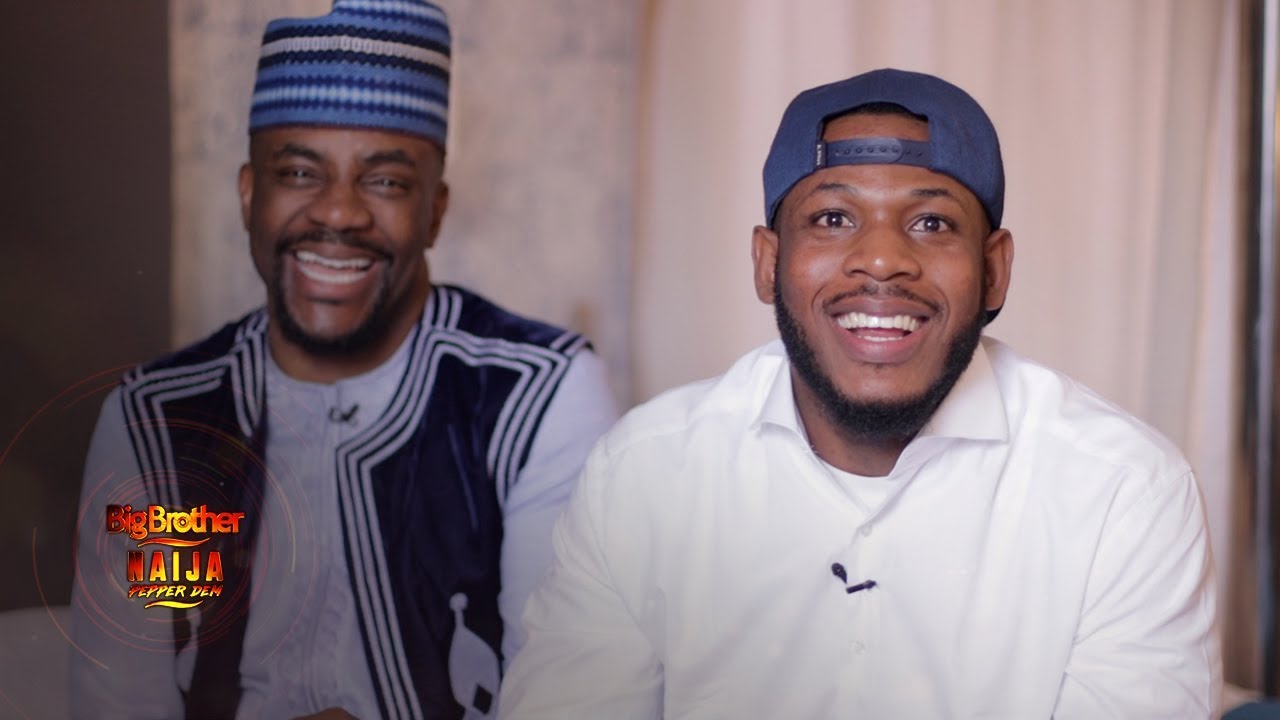 In this interview with host Ebuka, Frodd spoke about his journey in the BBNaija house and future plans.

Frodd spoke on his relationship with Esther, Venita, his personality, why he took Ike saving Omashola personal, and his plans after the show.

Seyi Apologizes to Thelma, talks about his #BBNaija Journey & Plans After the Show | WATCH