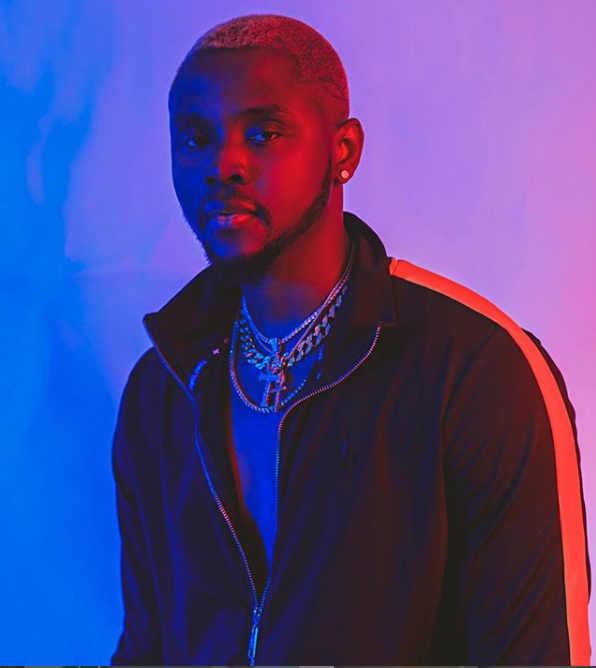 G-WorldWide have resumed their legal battle with singer, Kizz Daniel, and this time they are suing to the sum of five hundred million naira.

The singer has for a while been in a court battle with the record label over an alleged breach of contract, and it looks like an end is not in sight.