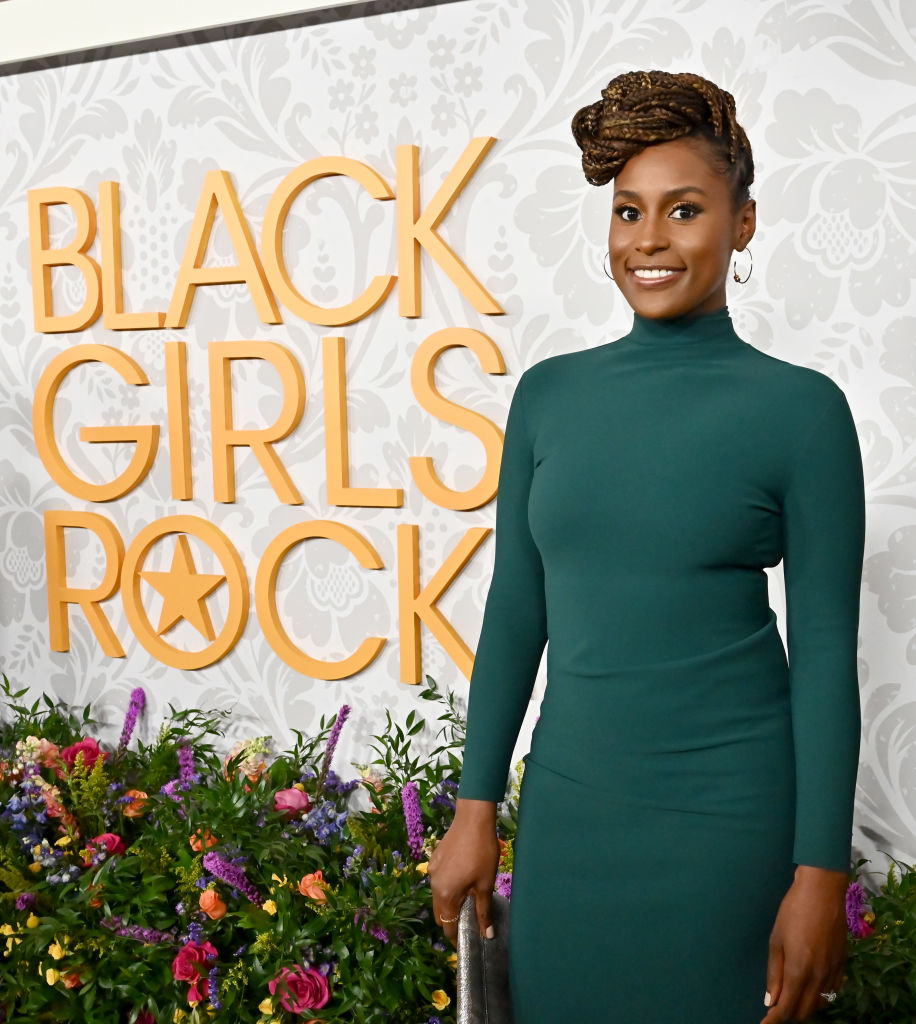 It’s really the season of black excellence, as Issa Rae follows in the footsteps Tyler Perry, making big money moves and, most importantly, making an impact.

The award-winning actress and producer Issa Rae is entering into a new field of entertainment in the final quarter of the year with the launch of her own record label, Raedio, in a new partnership with Atlantic Records.

According to Variety, the new label has signed a Haitian-American singer Tea Marrr, who, of course, dropped a new single, “Kinda Love,” to coincide with the announcement.

The joint venture was announced on Friday, October 18, and the management hopes Raedio to be what’s described as an “audio everywhere company,” with its talent and their music placed in platforms likes film and television shows, ads, podcasts and more.

In a press statement, Rae said, “Music has always been an essential part of every project I do and working with emerging talent is a personal passion. Raedio allows me to continue that work within the music industry and audio entertainment space. The Atlantic Records team are innovators in terms of shifting and shaping culture. I’m excited to join forces with them to discover new artists.”

Updated: It’s Raining Good News for #BBNaija’s Mercy & This One is MAJOR

Kanye West is Husband of the Year as he marks Kim Kardashian’s 39th Birthday ?