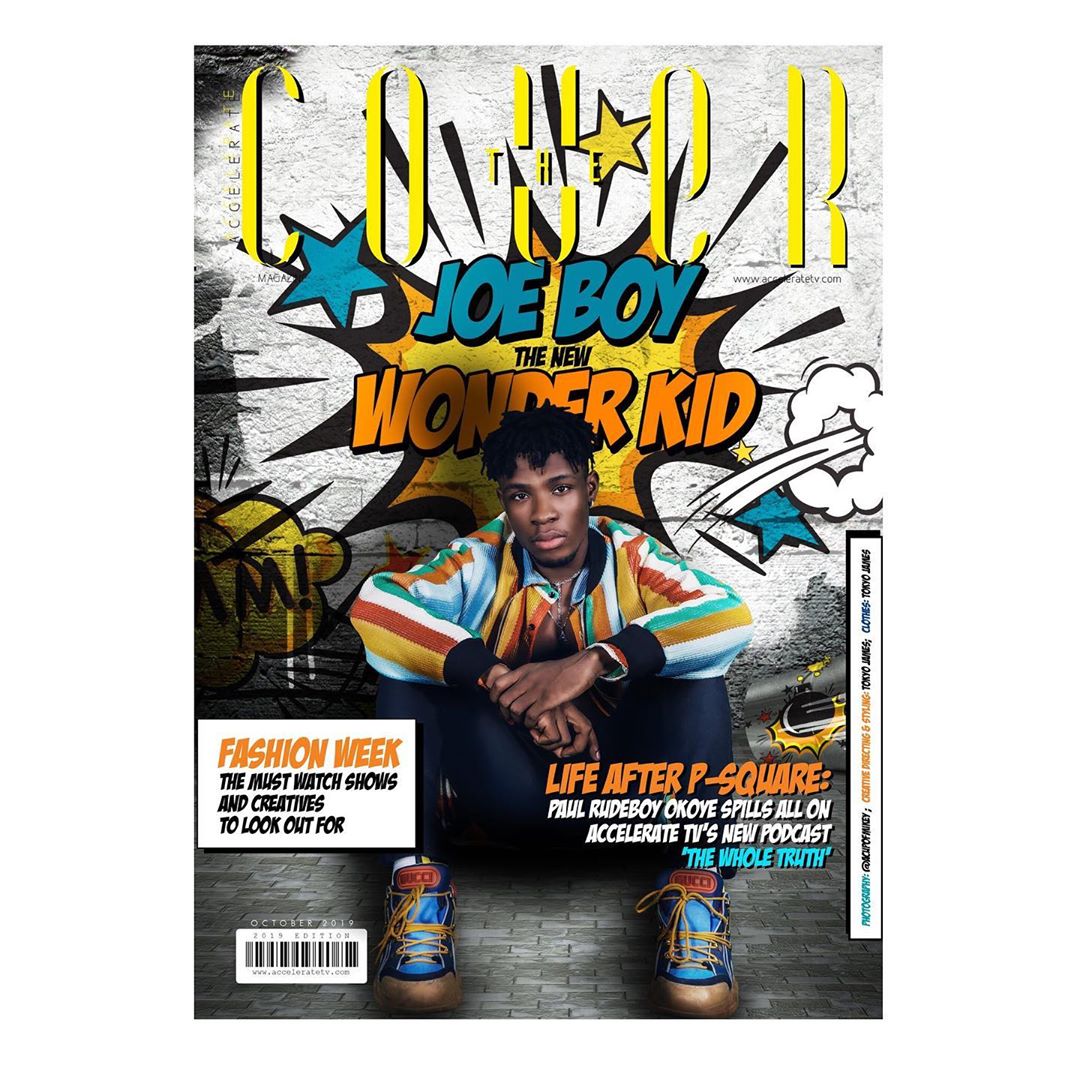 Joeboy, “the new wonderkid,” captured many hearts when he released his hit song “Baby” and followed up with “Beginning.”

The singer, the cover star for the latest issue of Accelerate TV’s “The Cover” magazine, talked about his journey so far in the music industry.

From the moment Joeboy walked into the actual office, everyone loved him. Normally whenever a celebrity walks in to shoot ‘The Cover’ we say hello and then we go back to facing our computer screens. But with Joeboy it was different, he walked into the office with such a jovial attitude that you couldn’t have ignored him even if you wanted to. He said hello to everyone and before we knew it, people started bringing out their phones to take pictures and videos, one of my colleagues even face-timed his girlfriend (who happens to be a huge fan of the young superstar) so that she could see Joeboy.

At some random point, while Joeboy was preparing to do another show, a colleague of mine asked him to sing the chorus of one of his major hits “Baby”(you can tell that my colleagues where really excited to have Joeboy in the office) and of course the star was more than happy to sing in the midst of eager Accelerate TV employees and even encouraged us to sing along with him, by the way, you should know that his voice is as amazing in person as it is on the radio.

On people who influenced his music career

When I was in primary school, I used to hang out with OGs like 9ice and ID Cabasa in their studio back then in Akoka. Being in their midst actually gave me some form of inspiration. I grew up in a music inclined family. My dad used to play the keyboard, my brother played the bass, and my sister was in the choir. I used to attend choir practice but I never sang. I just sat down throughout and watched.

I started doing covers and the cover I did for Ed Sheeran’s Shape of You caught Mr Eazi’s attention on Instagram. So I met Mr Eazi, and he introduced me to E-Kelly and other producers, and that’s how it all started.

Of course, what’s a star without awkward moments with fans, and Joeboy’s had a few of his.

I was in a toilet trying to pee and this guy saw me and while I was still peeing. He brought out his phone and tried to take a selfie with me and I was like bro… 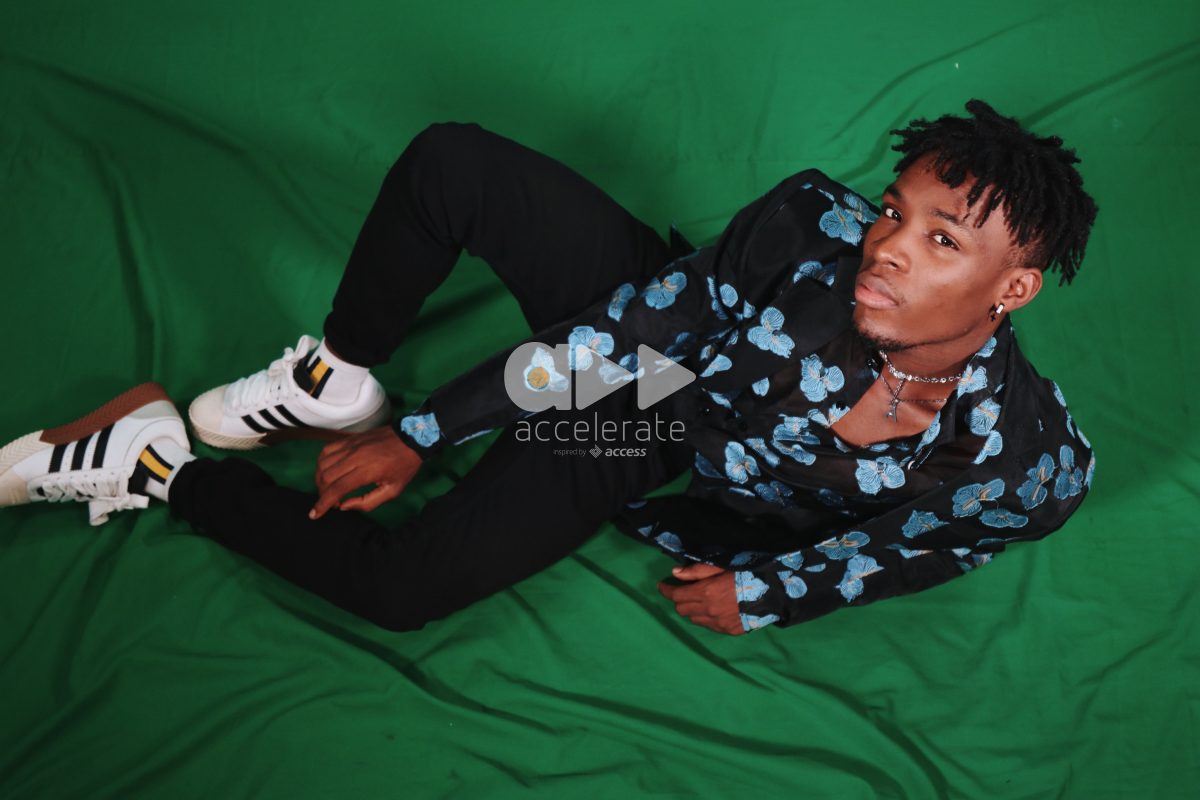 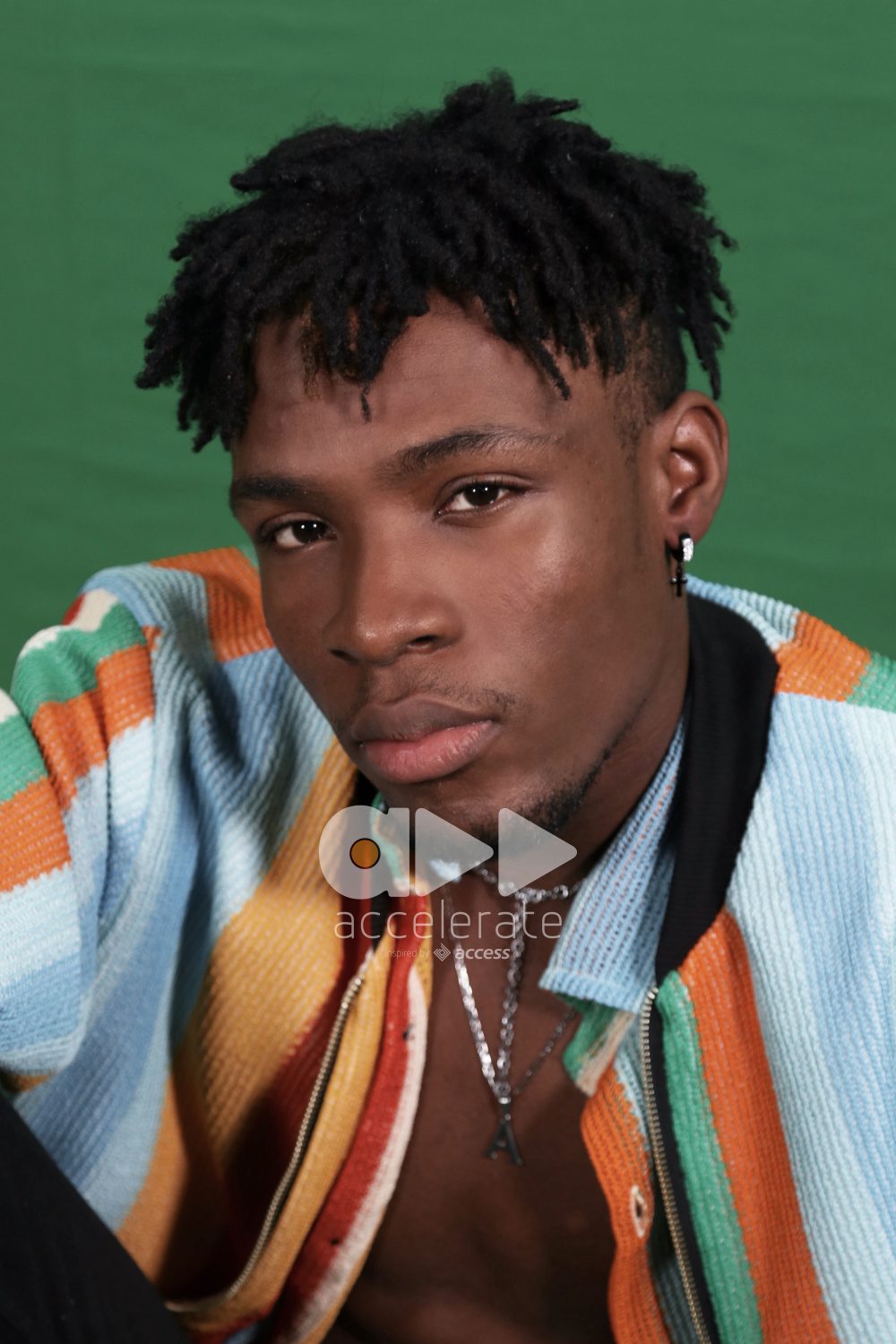 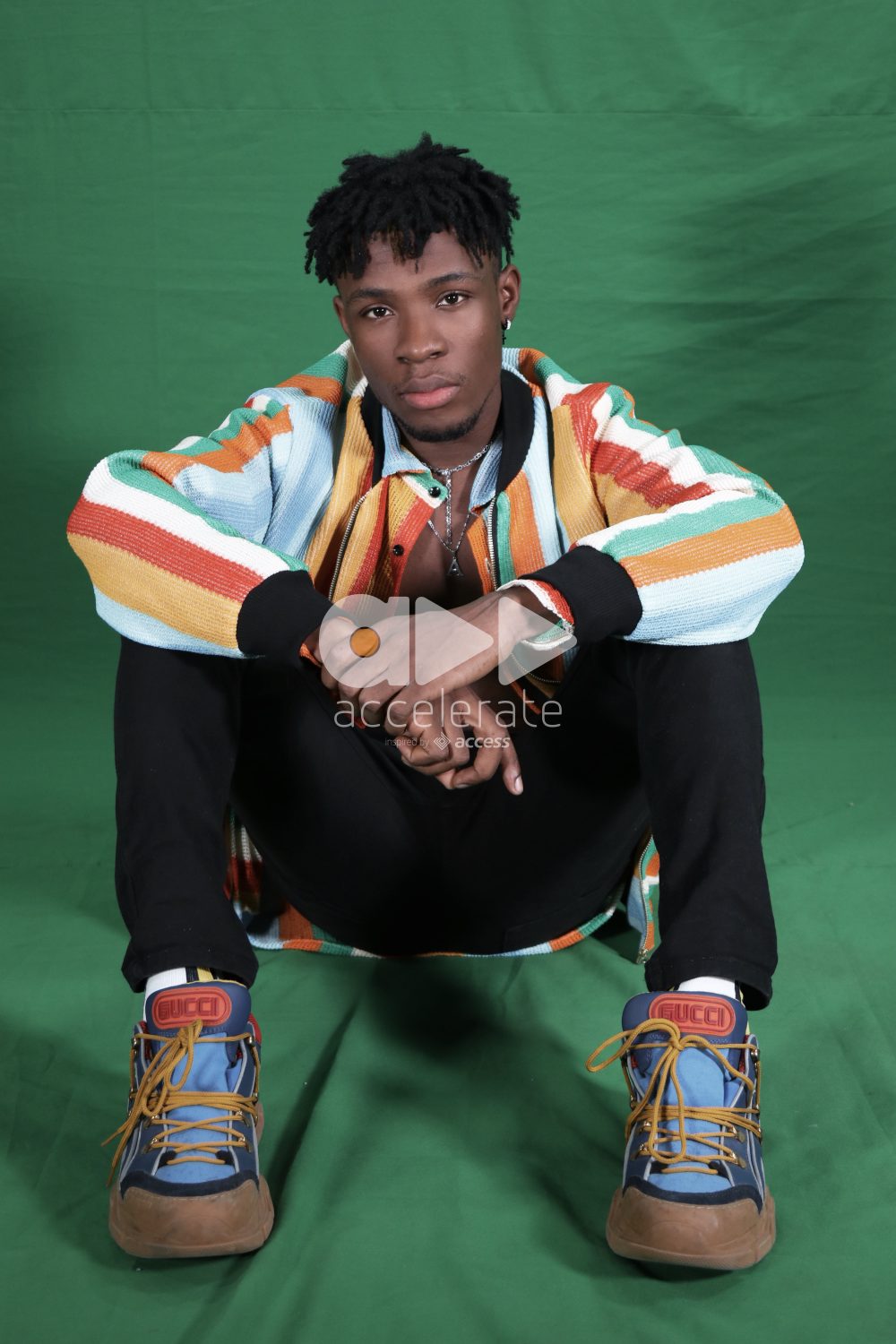 Read this video of the interview

10 Nigerian Halloween Costume Ideas for that Party this Weekend