John Witherspoon Passes On at 77 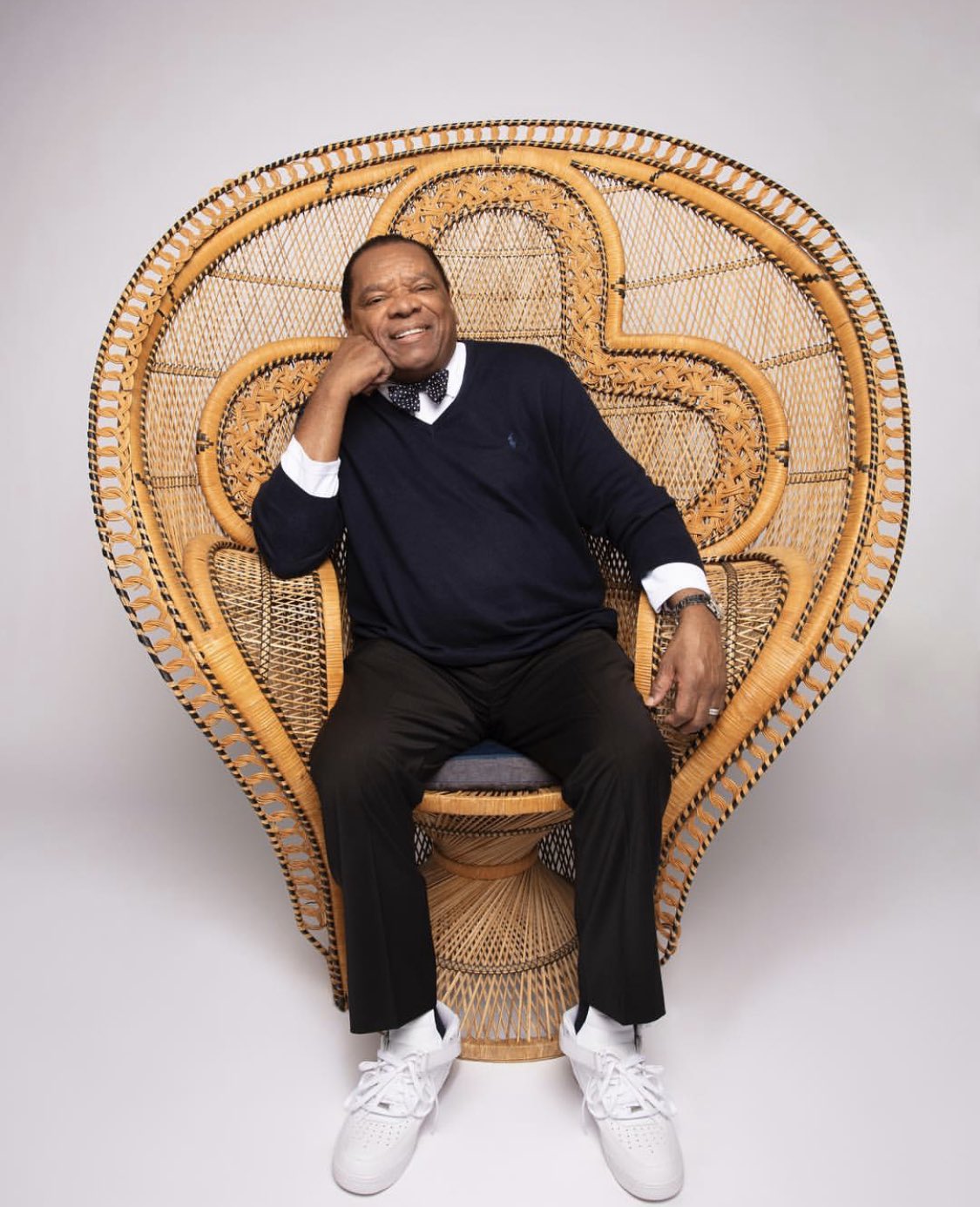 Veteran comic actor, John Witherspoon who is popular for his role in the “Friday” franchise and “The Tracy Morgan Show”, has died at age 77.

A statement from Witherspoon’s family posted on his official Twitter account confirmed the death of the comic actor. “It is with deep sadness we have to tweet this, but our husband & father John Witherspoon has passed away. He was a Legend in the entertainment industry, and a father figure to all who watched him over the years. We love you “POPS” always & forever.”

In a long film and TV career that spanned five decades, Witherspoon also had major roles in cult animated show “The Boondocks” (voicing the role of Gramps) and roles in cult films such as House Party and Meteor Man as well as Hollywood movies like Vampire in Brooklyn, Bulworth and Dr. Doolittle 2.

On the big screen, Witherspoon is most immediately associated with his hilarious role as Ice Cube’s dog-catcher father in F. Gary Gray’s Friday (1995) and its two sequels Next Friday (2000) and Friday After Next (2002).

Witherspoon is survived by his wife, Angela Robinson-Witherspoon, whom he married in 1988, and their two children, Alexander Witherspoon and John David Witherspoon.

John Witherspoon was set to reprise his role in Last Friday, but the project was in pre-production and had yet to start filming. He also featured on Chance the Rapper’s latest album “The Big Day“.