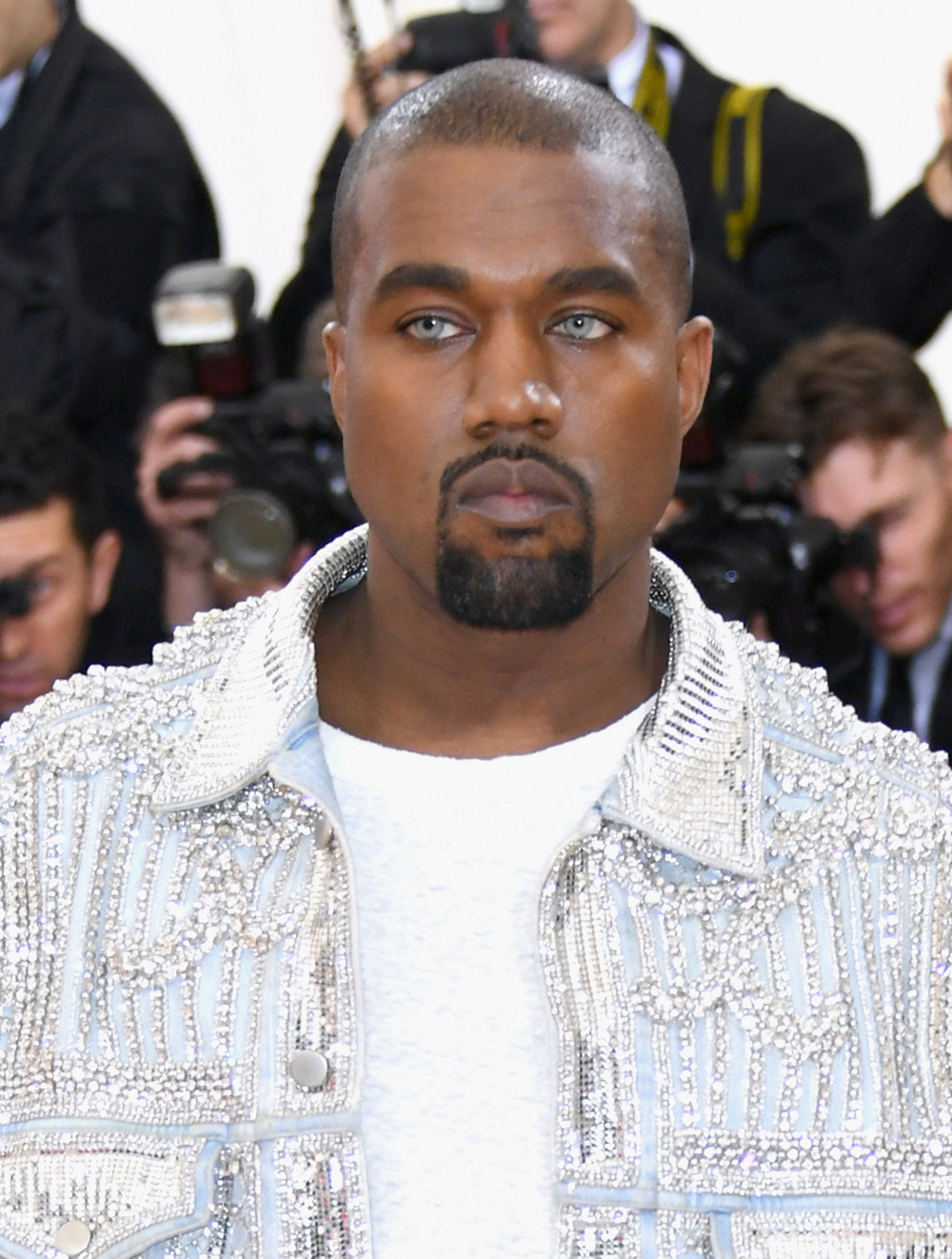 Kanye West has tweeted that his forthcoming album “Jesus Is King” is coming this Friday, October 25th. The long awaited album was actually originally expected on September 27, but didn’t happen. 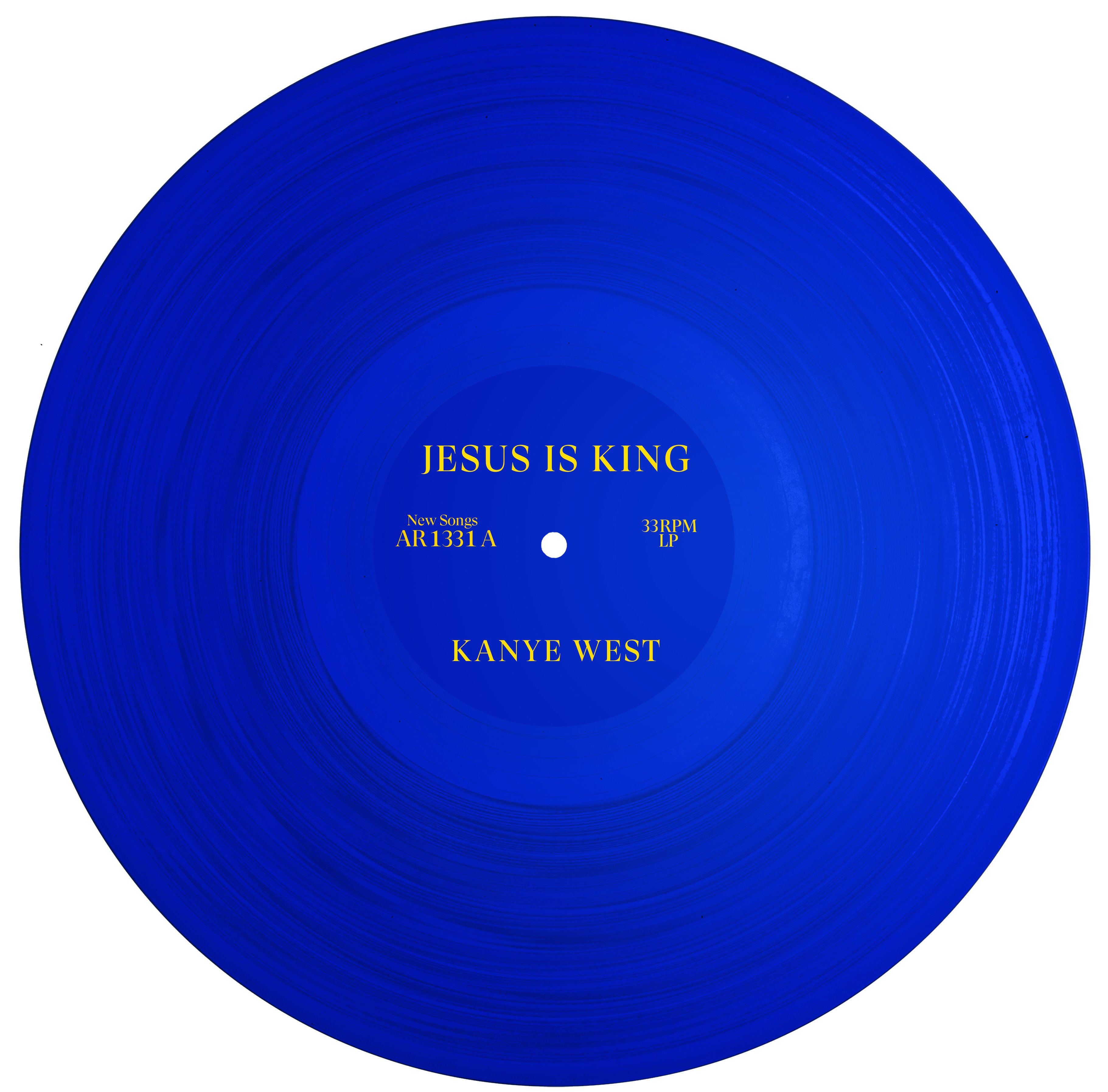