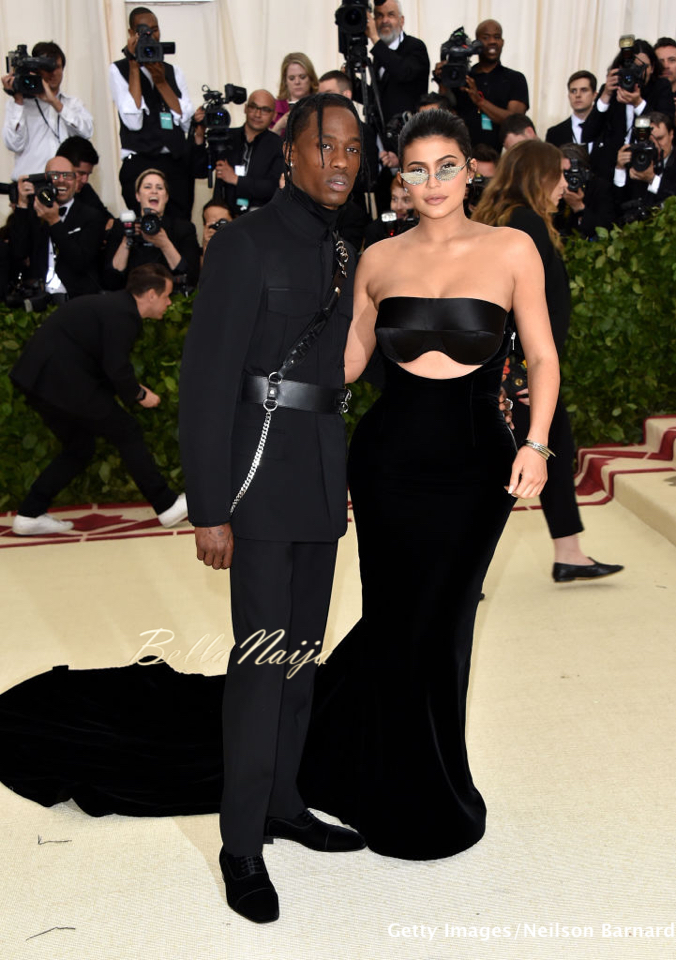 The two, who are both parents to Stormi Webster, have been together for more than two years.

According to E! News:

Kylie and Travis aren’t officially calling it quits on their relationship, but are taking space apart. It’s not a firm split. They’ve been fighting again, but have still seen each other within this last month.

They fight over ridiculous things and Kylie can be very skeptical about Travis. Travis has been stressed with dropping new music.

Travis has been staying at his house in Beverly Hills and Kylie has been allowing him to see Stormi. She would never take that away from him.