Solange talks to Rapper Trina about Her Creativity, New Album "When I Get Home" & Redefining Pop Culture as She Covers L'Officiel Magazine Solange Knowles recently graced the cover of French publication L’Officiel Magazine Fall 2019 issue and she was interviewed by rapper Trina. In the issue, Solange talks about how she’s redefining popular culture, one performance at a time.

Solange also took to her Instagram to gush over Trina in the interview they did together for the Magazine. She wrote: “love you @trinarockstarr thank u for reminding me fear is not of me when I needed to hear it the most”.

Here are some excerpts from her interview:

Wow. I don’t even know what to say but the utmost gratitude. You are a legend! We could love fest all day. I’d just keep sending you all the crazy iconography we’ve all referenced and seen ourselves in for endless years. You embody so much of what I wished to express. And I always feel such a kinship with southern women. The minute Jacolby [Satterwhite] told me about you possibly being a part of the “Sound of Rain” piece, I screamed!

On how she faces fear:

That’s what I’ve been trying to work on the most this past year. Moving past fear. It may look like I’m owning all of it, but some days I’m most certainly struggling, too. Those are the days I just try to be silent. Reflective. And just sit in it all. It sucks, though! It’s really not fun or sexy to have to confront those parts in that way. But I really am trying.

On her album “When I Get Home”:

I wanted to create a bit more of a world with When I Get Home. A mecca that spoke to an environment and an expression. A place that you could go sonically and visually and digitally and feel immersed in as a project about what exactly the process of home is and the feelings behind it.

On Houston’s impact on her album:

So much of this album was created in Houston at an incredible art space called Project Row Houses in the neighborhood I grew up in called Third Ward. Just having the space to say, “Hey, this is where it started.

On her favorite song off the album:

I think “Beltway” for sure…that meditative hazy loopy-ness—I’m feeling all of that these days and it feels the most indicative of the landscape I’d like to move towards! “Things I Imagined” is a close second! 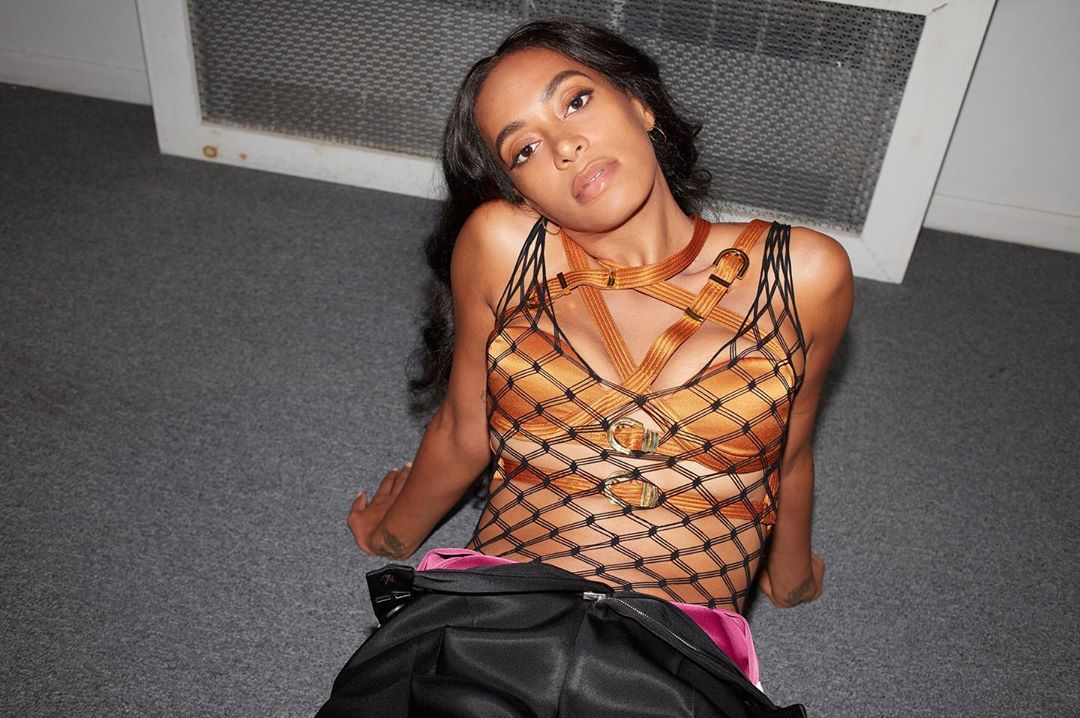 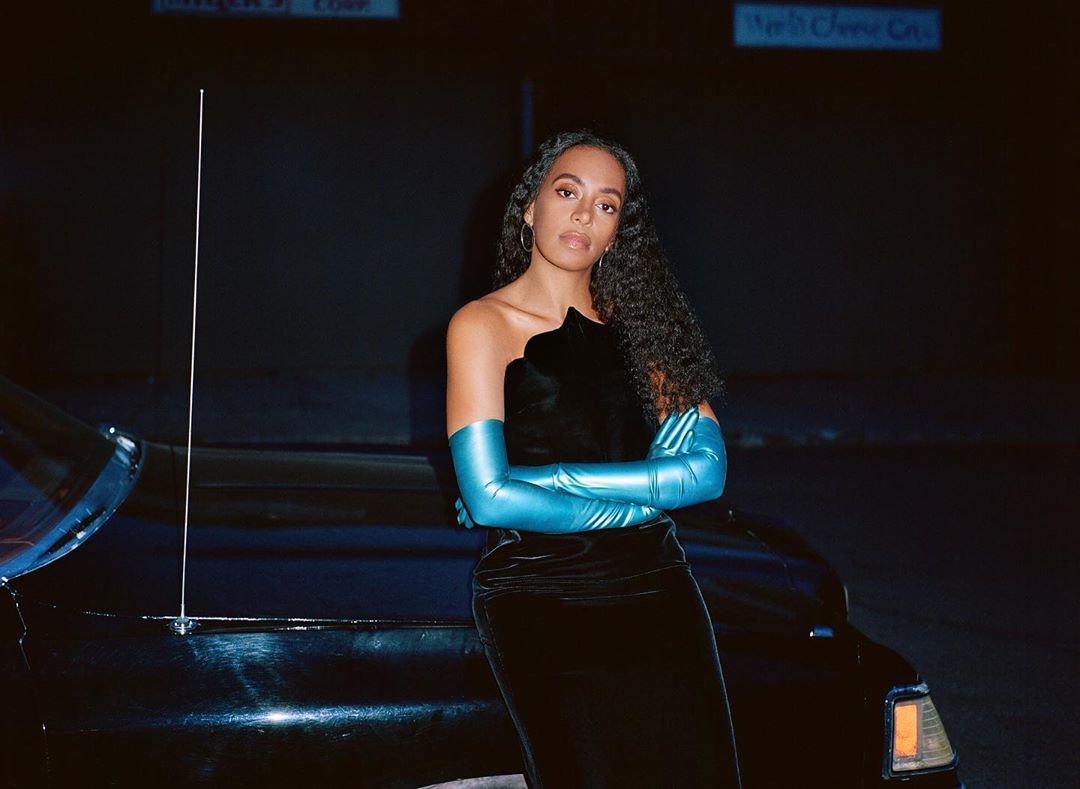