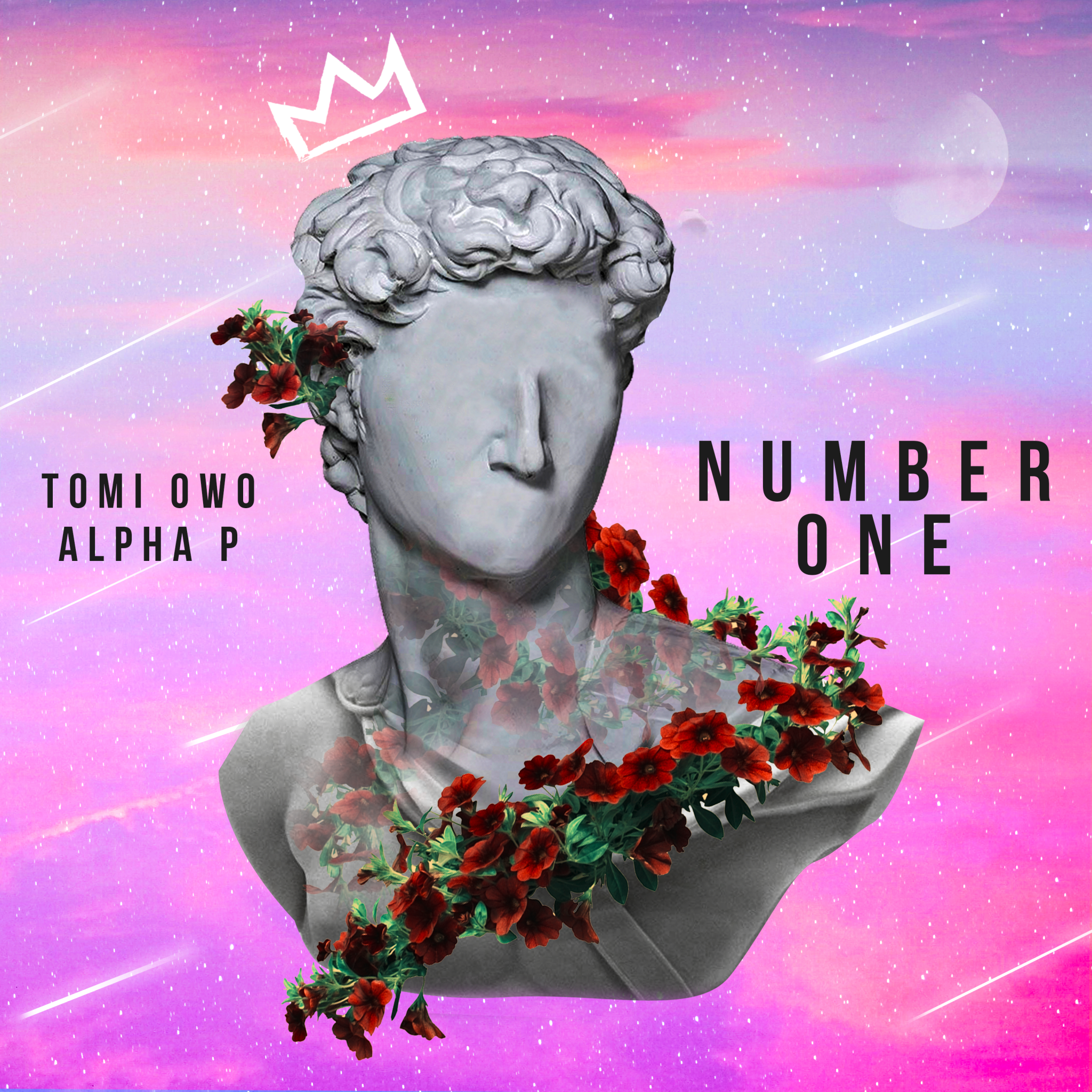 The two artists fused their unique sounds together to produce an unforgettable track that talks about the importance of confidence in yourself and your abilities.

The track begins with a stripped down beat and mellow intro that highlights singer Tomi Owo’s soothing vocals.

Tomi Owo, known for her previous singles ‘Versus’ and ‘Ile’, expresses her belief in destiny, and the notion that no one is able to take what is meant for you.

The beat of the song then builds into a heavier bass as Alpha P begins his verse. The musician talks passionately about the importance of courage and fearlessness, as he presents a conversation around independence and the occasional necessity of going it alone.

The track was released with the premiere of MTV Shuga Naija season 4, titled ‘Choices’.

Listen to ‘Number One’ here –

Enyinna Nwigwe gives us a Look into his Character in “Living In Bondage: Breaking Free” | Watch Our BellaNaija Interview