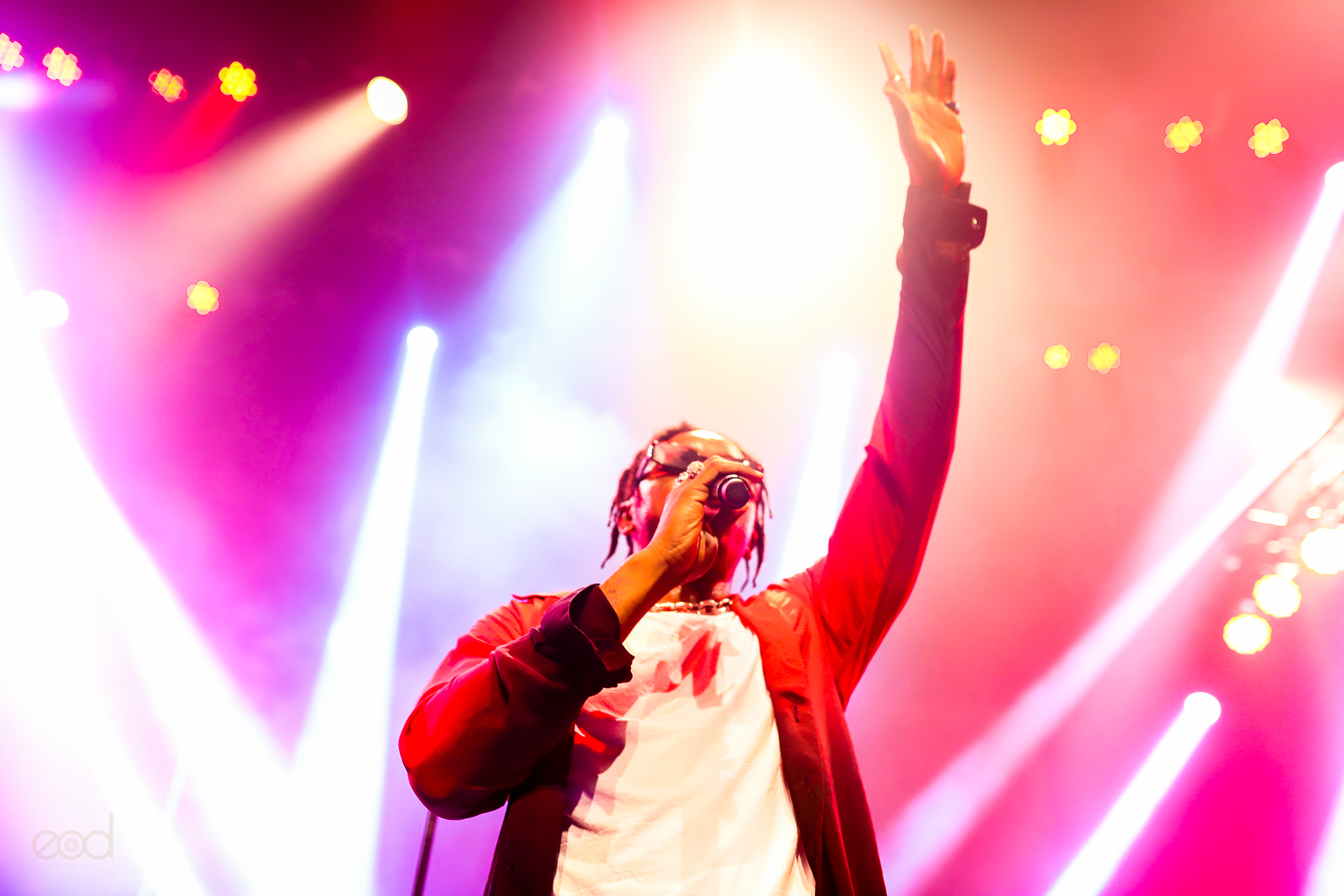 On Wednesday, September 25th, Trace came back with the 7th edition of the showcase event, ‘Trace Live’, known for its display of urban music and culture. Trace collaborated with Lord’s Dry Gin for the exclusive live music event that took place at Terra Kulture. Headlining was chart-topping singer, songwriter, and producer, Runtown a.k.a the Soundgod of Africa.

The cocktail hour, courtesy of Lords Dry Gin, began around 7 pm. Guests were greeted by skilled bartenders and waitresses in bright red dresses. The Lords’ Gin cocktail bar was Instagram-ready as it was the first thing to catch your eye as you walked into the room, strategically located directly opposite the entrance. It made a bright red statement.

With a cocktail menu ready, the bar was there to serve a variety of complimentary cocktails to enthusiastic guests. Cocktails included; “berry lips” which was a sweet and fruity delight, “the passion” which was tangy with hints of lemon and “Lord’s gimlet“, the crowd’s favorite, a hint of sweet and a dash of sour. There was more than enough to go round as guests gathered around to mingle and network over their choice complimentary cocktail.

The show took off by 9:30 pm when Runtown and his hype men took to the stage.

The performance was electrifying as Runtown gave the crowd a medley of his biggest hits. He began his performance with the hit song ‘Mad Over You.’ , then he took the crowd down memory lane with songs like ‘Gallardo’ and ‘Said’.

The performance was closed with his club banger ‘For Life‘. Each song drew excited shouts from the adoring fans that filled the theater.

In the audience were Patoranking, upcoming artist, WurlD, producer, Mix Master Garzy, music director, GT Omori, and big brother housemate, Avala who were there to show support for “The Sound God”. 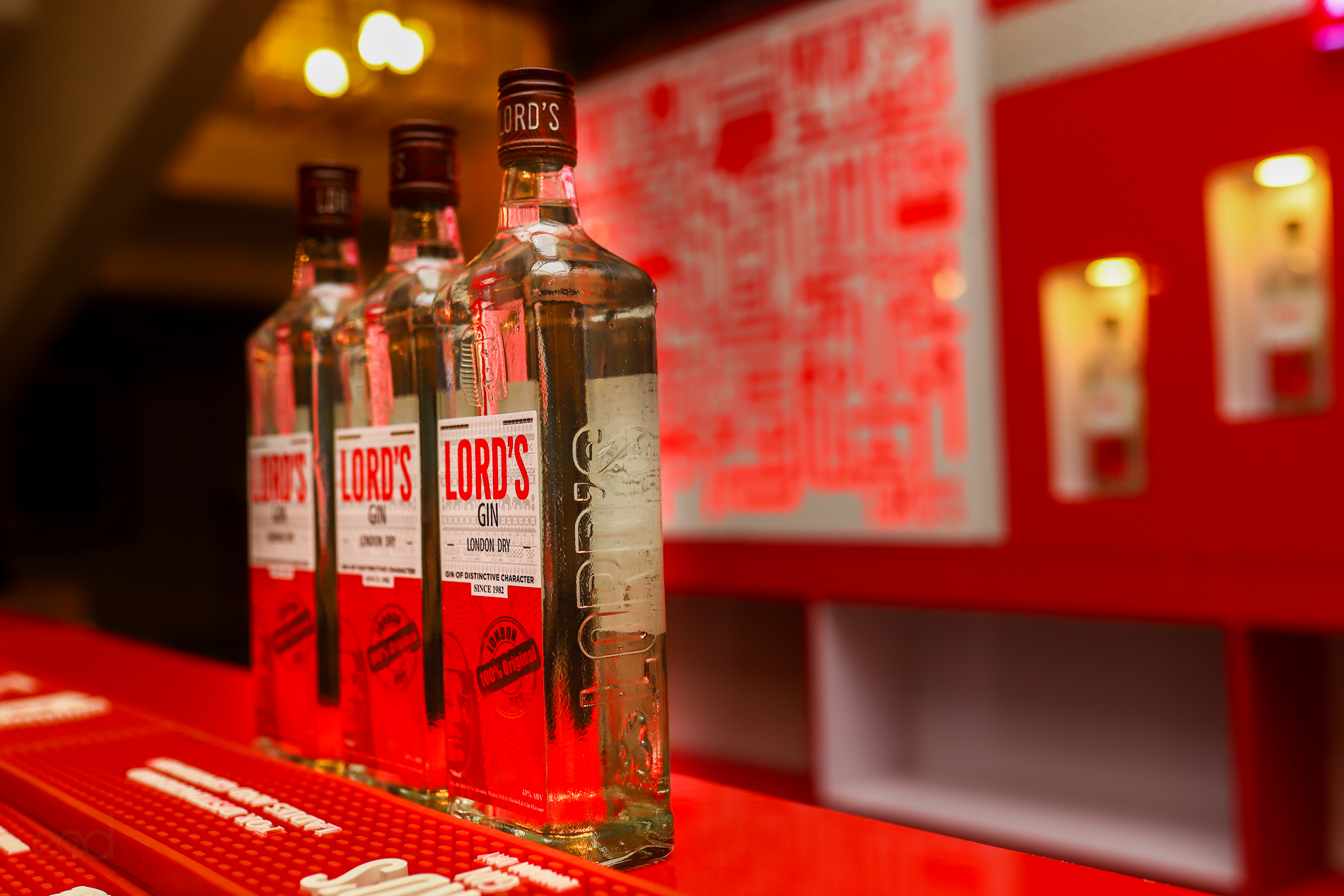 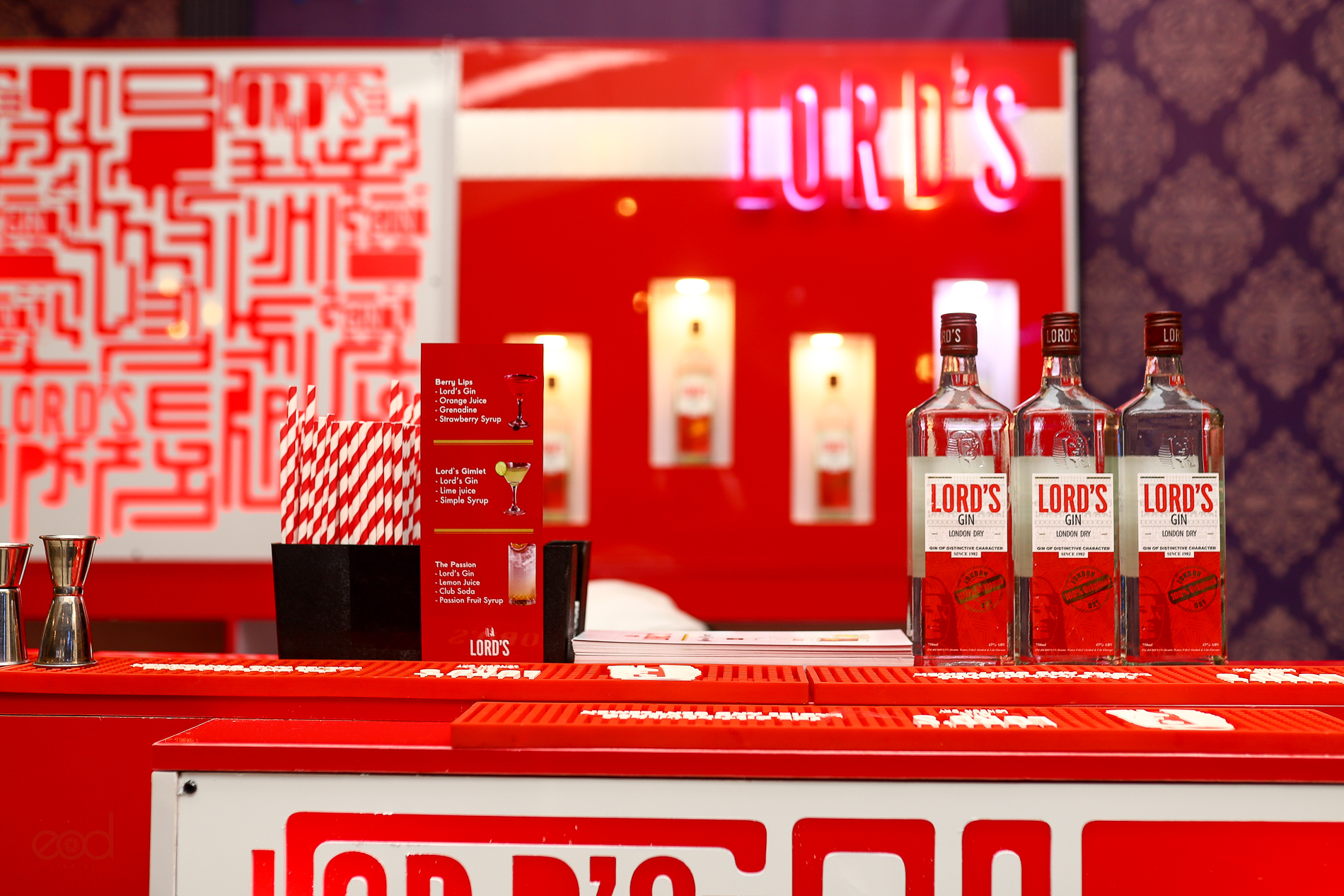 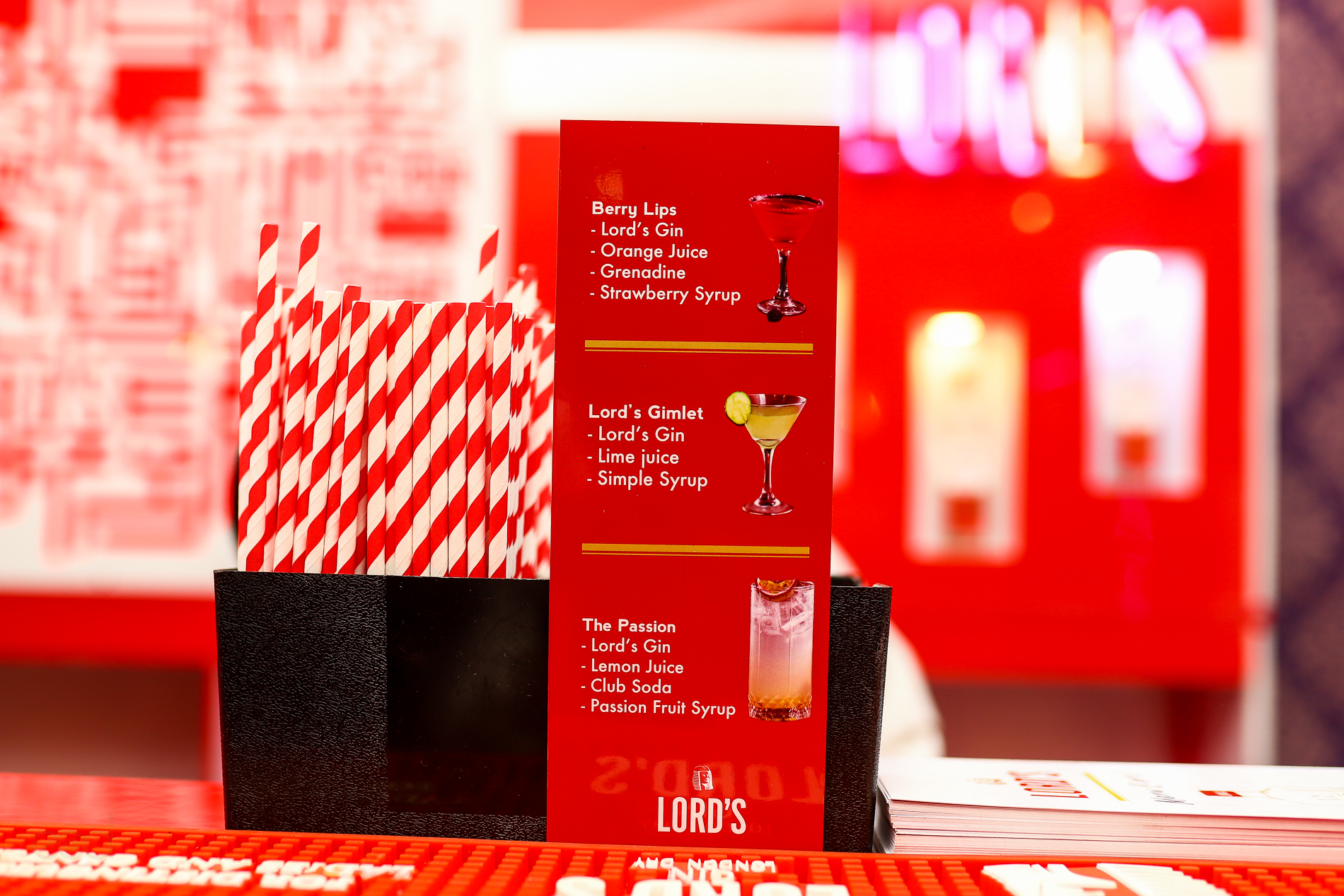 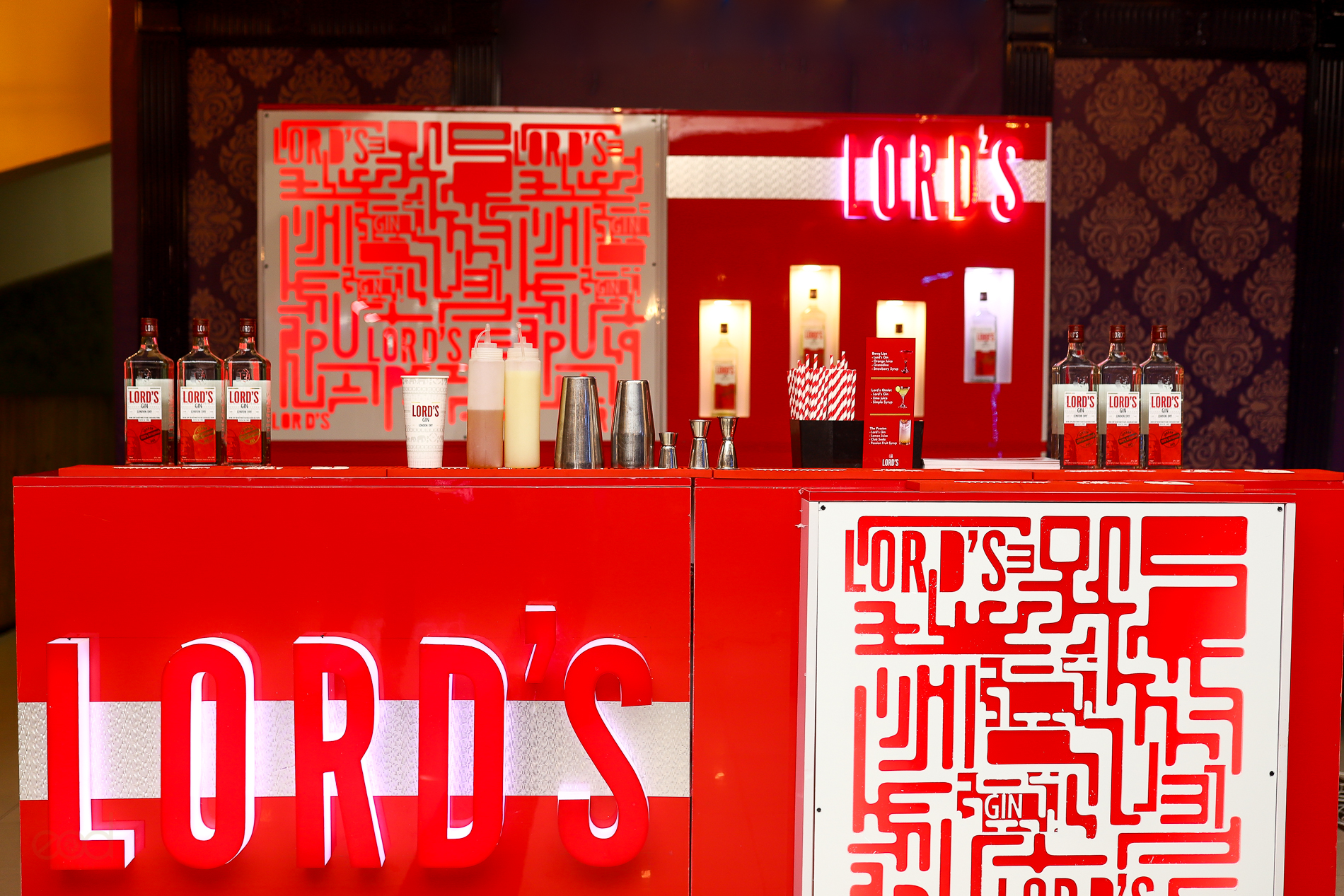 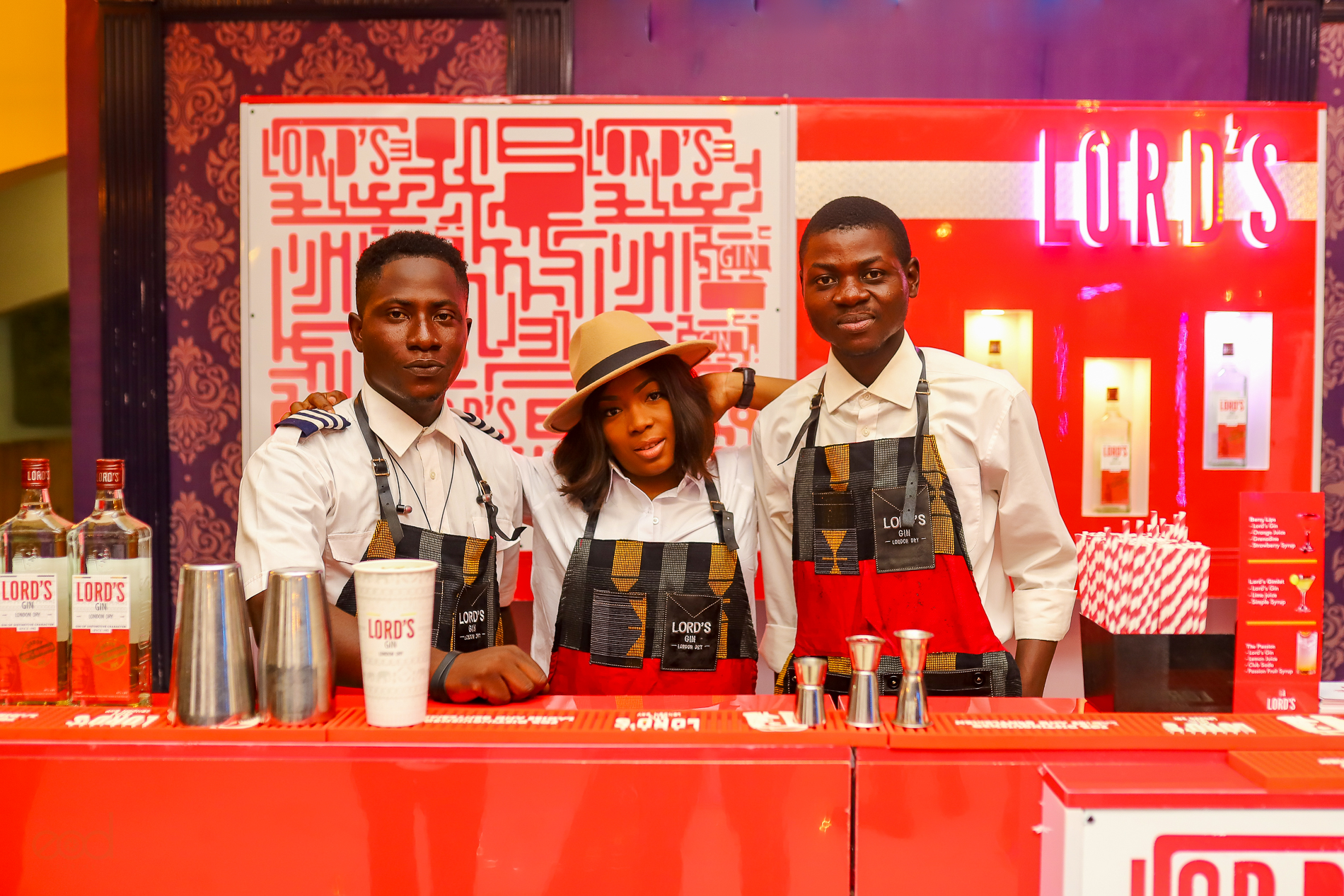 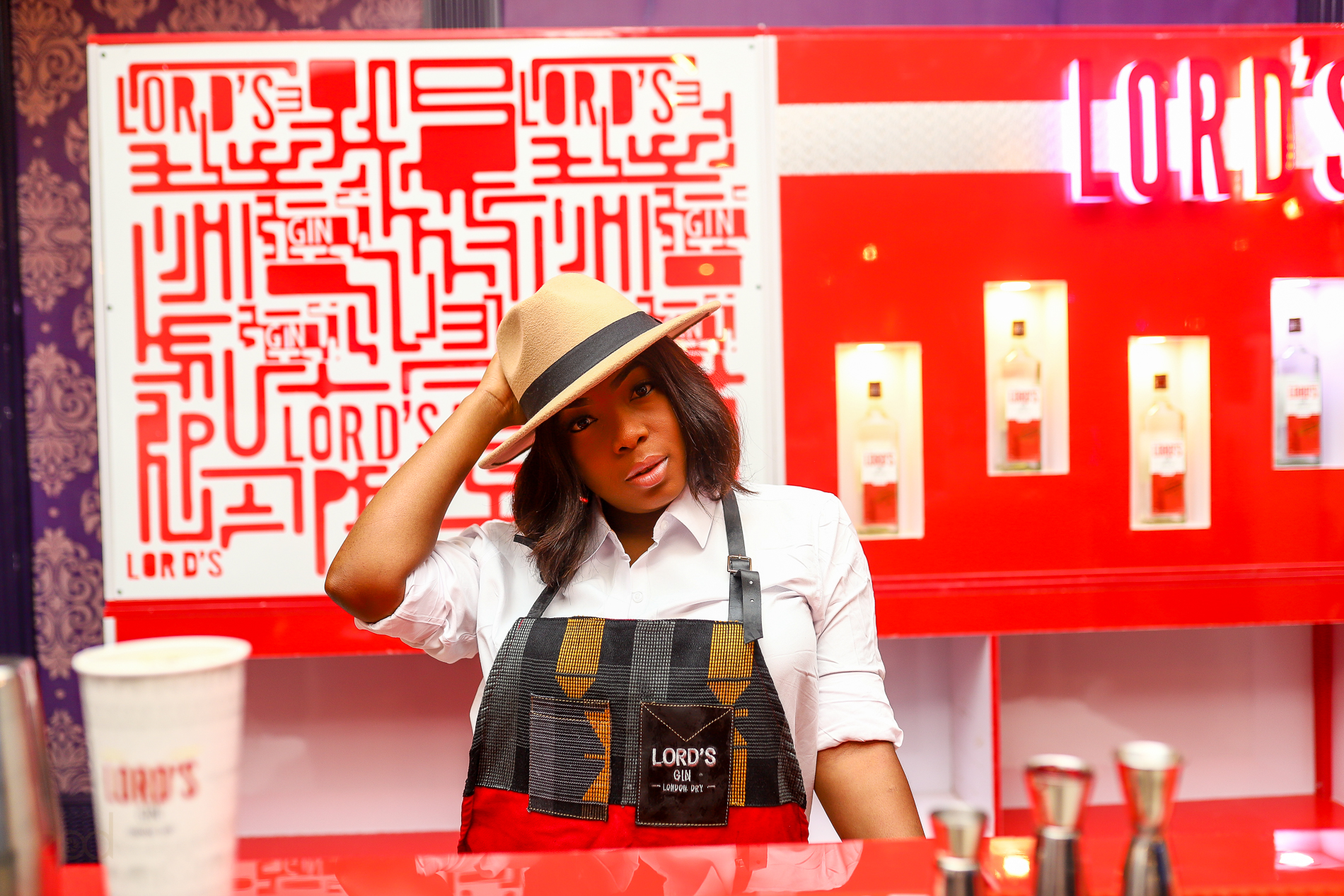 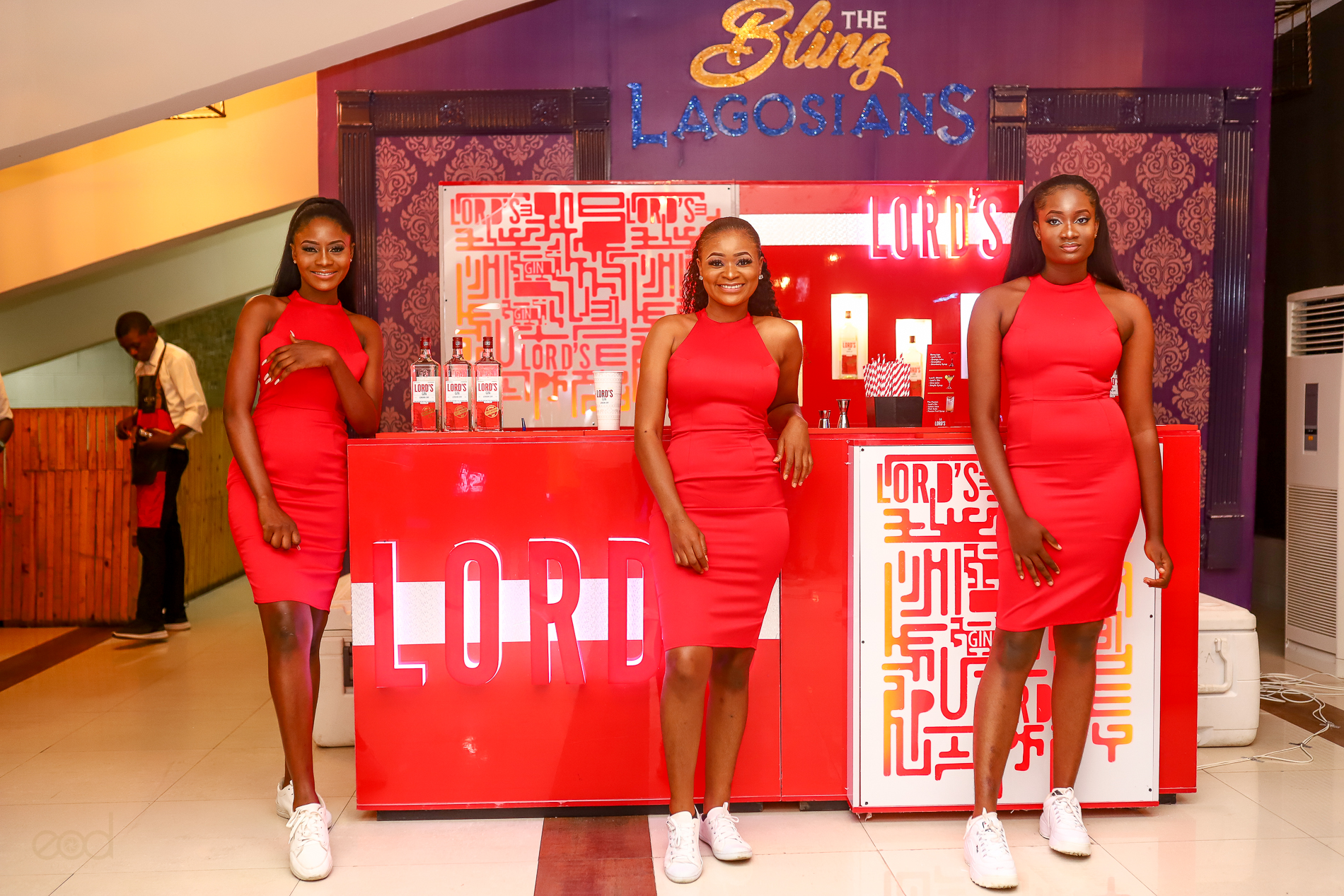 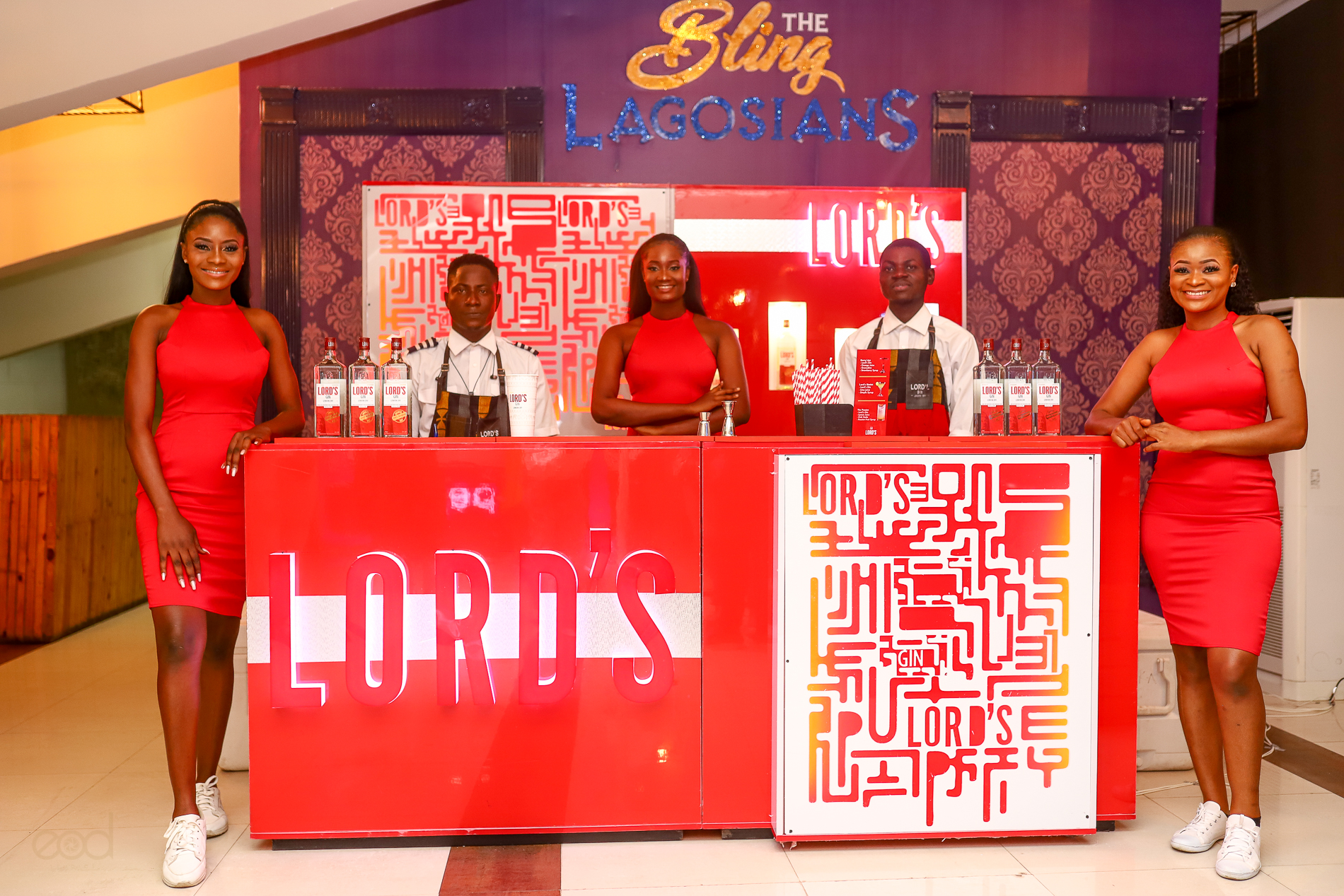 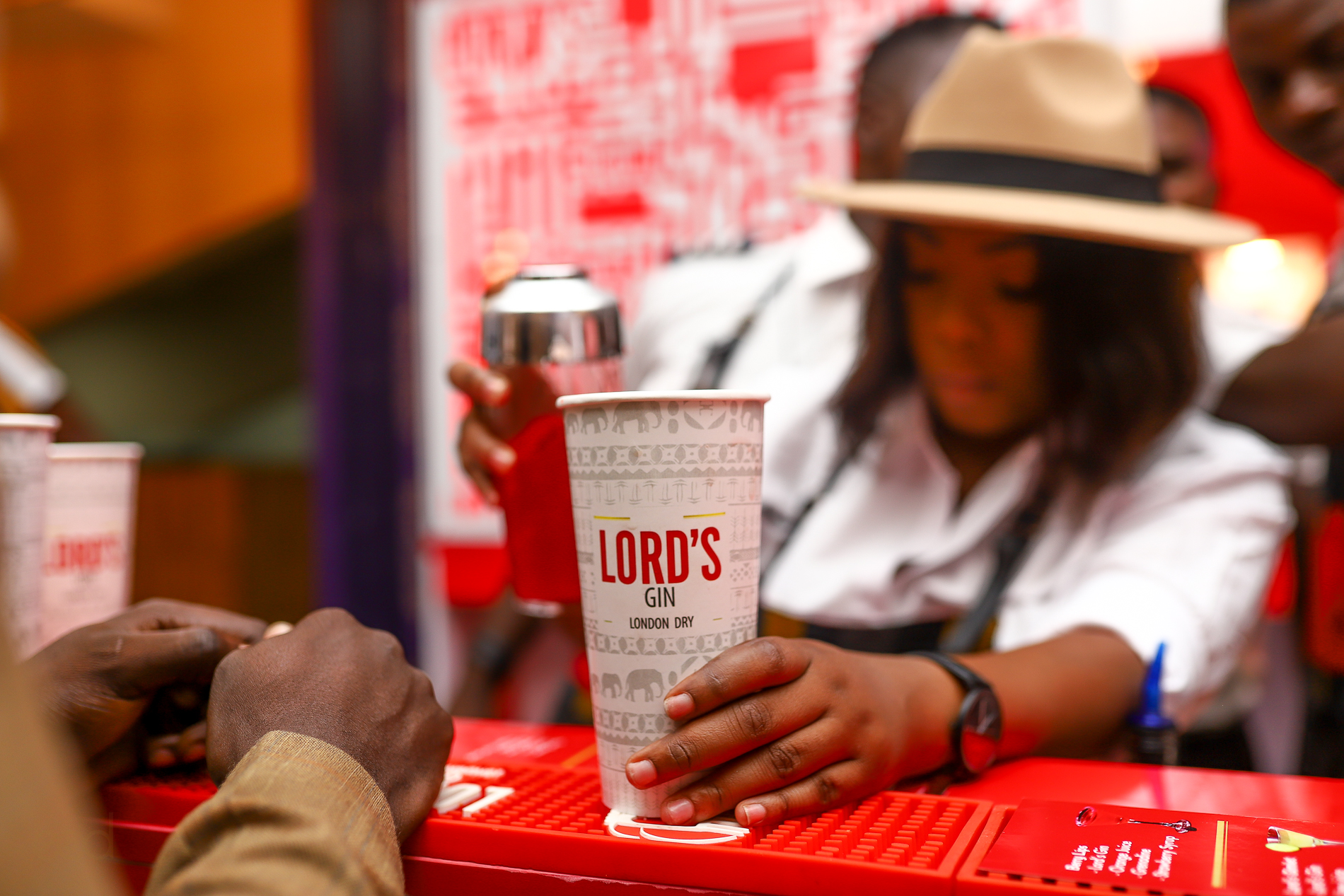 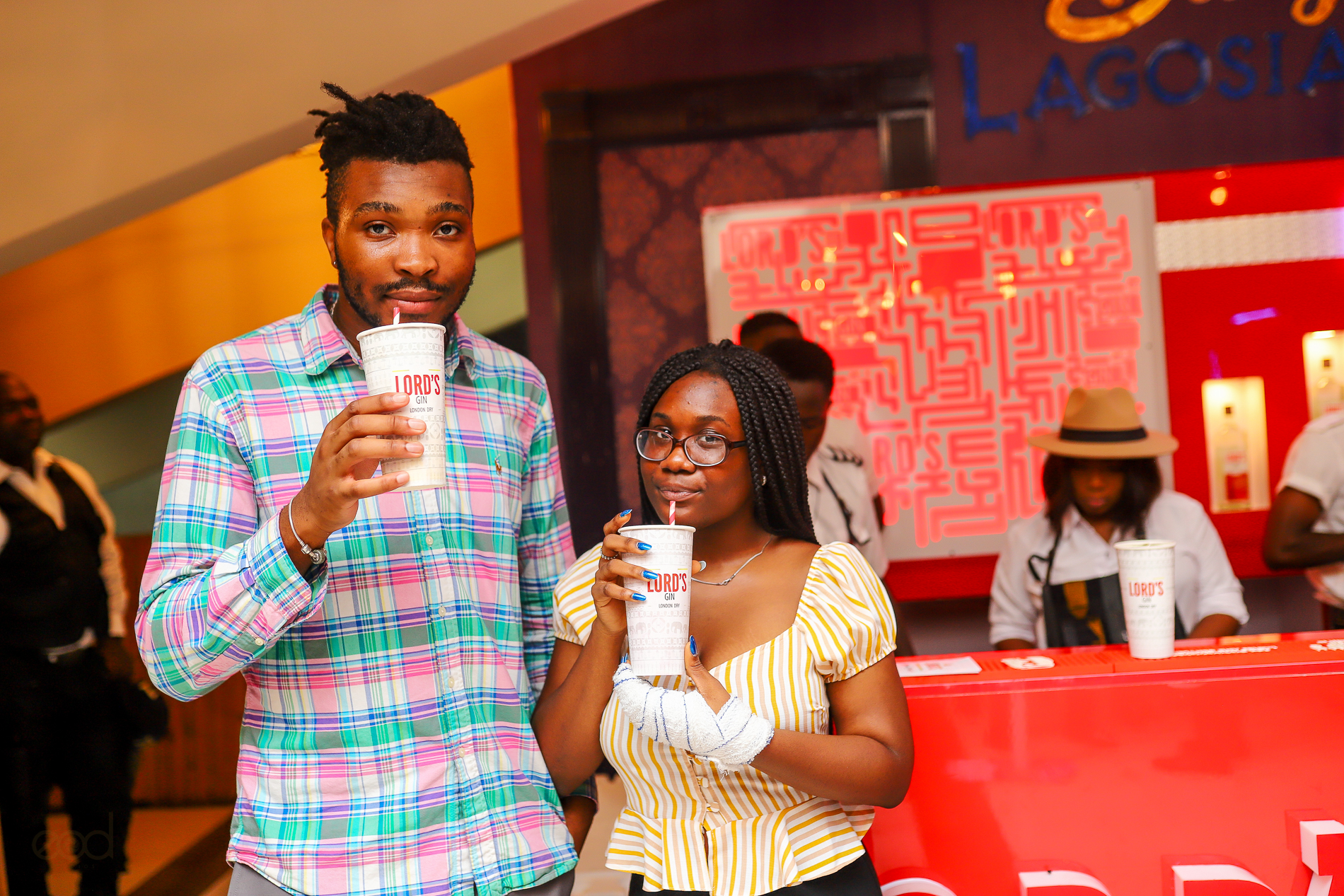 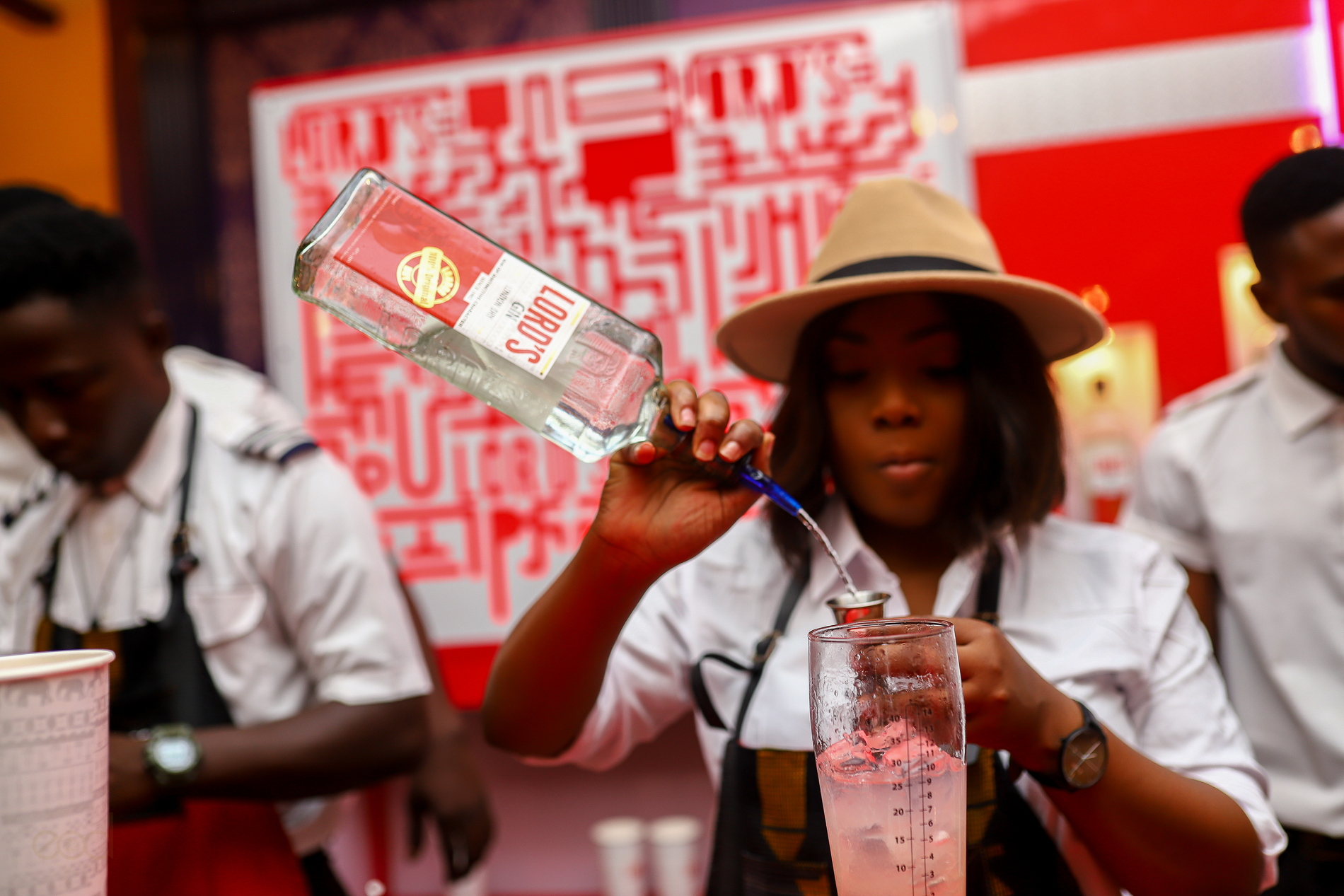 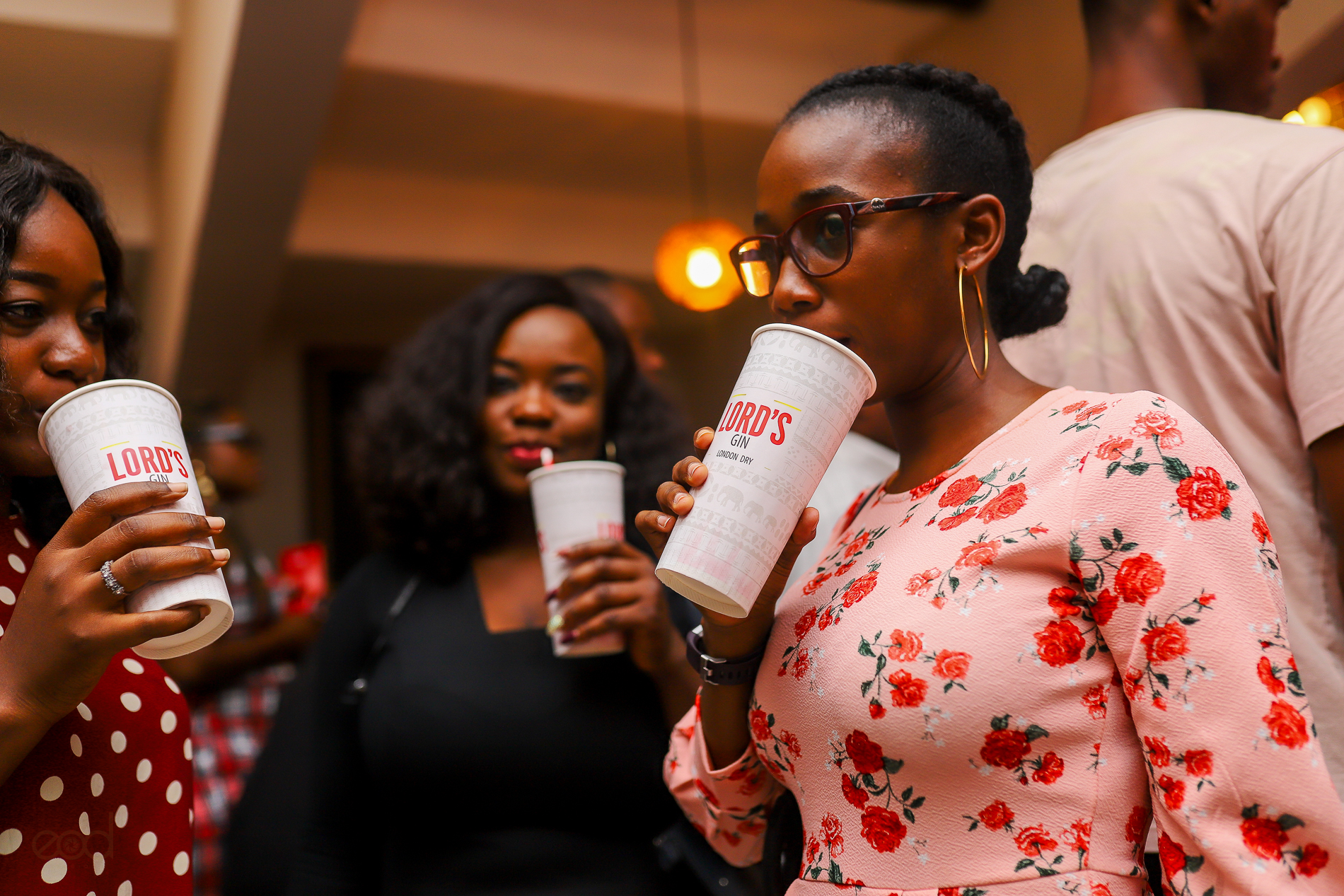 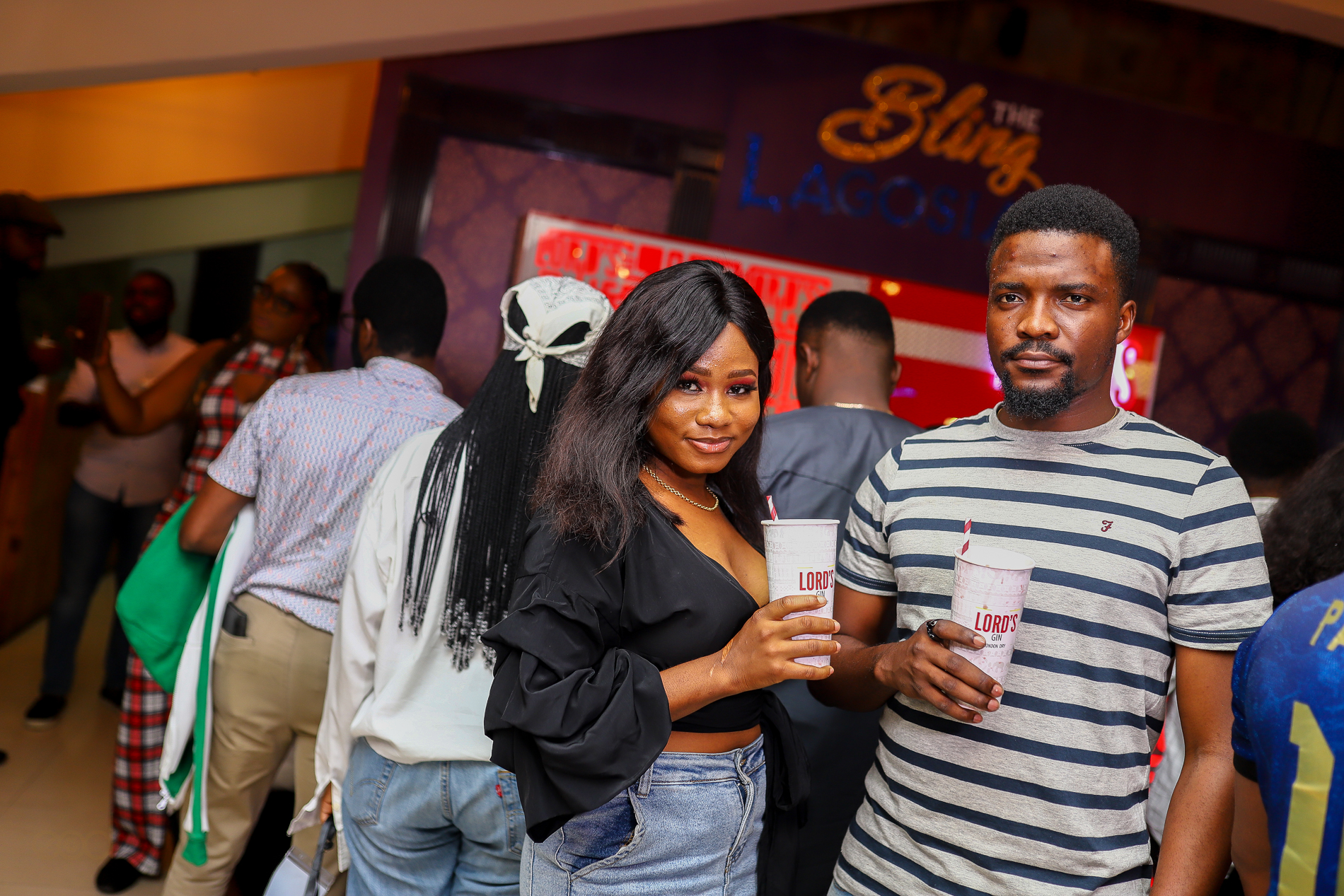 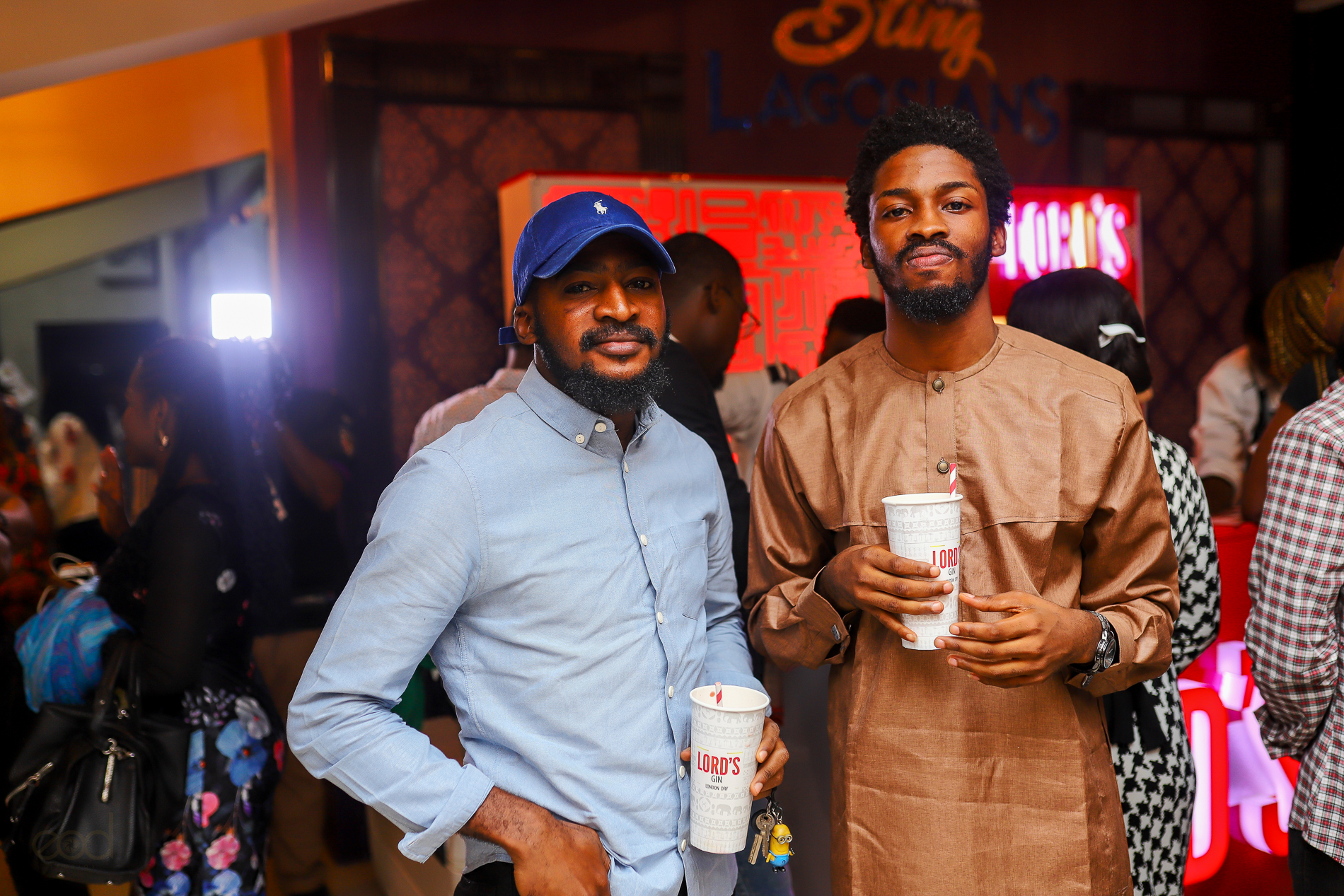 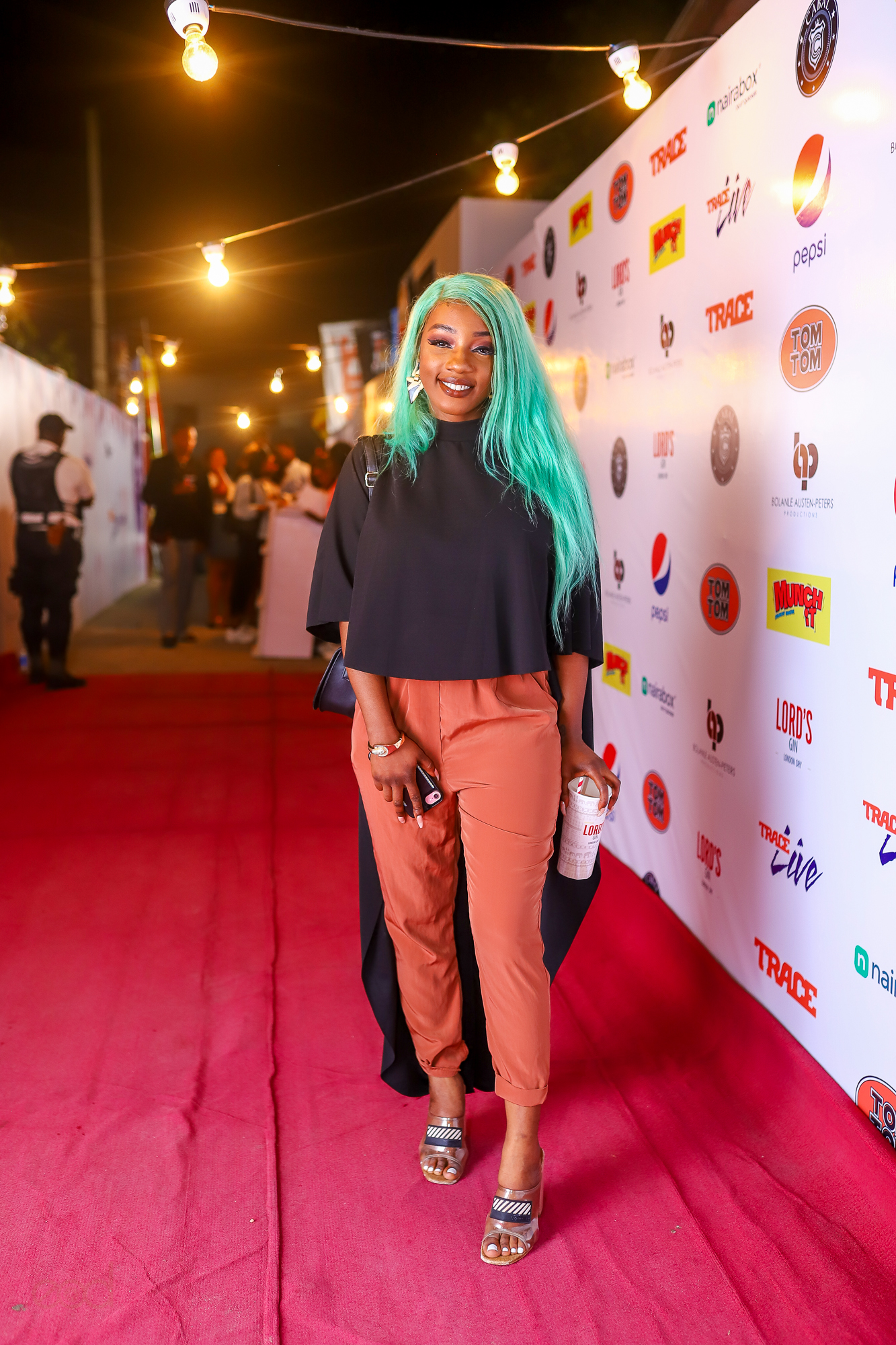 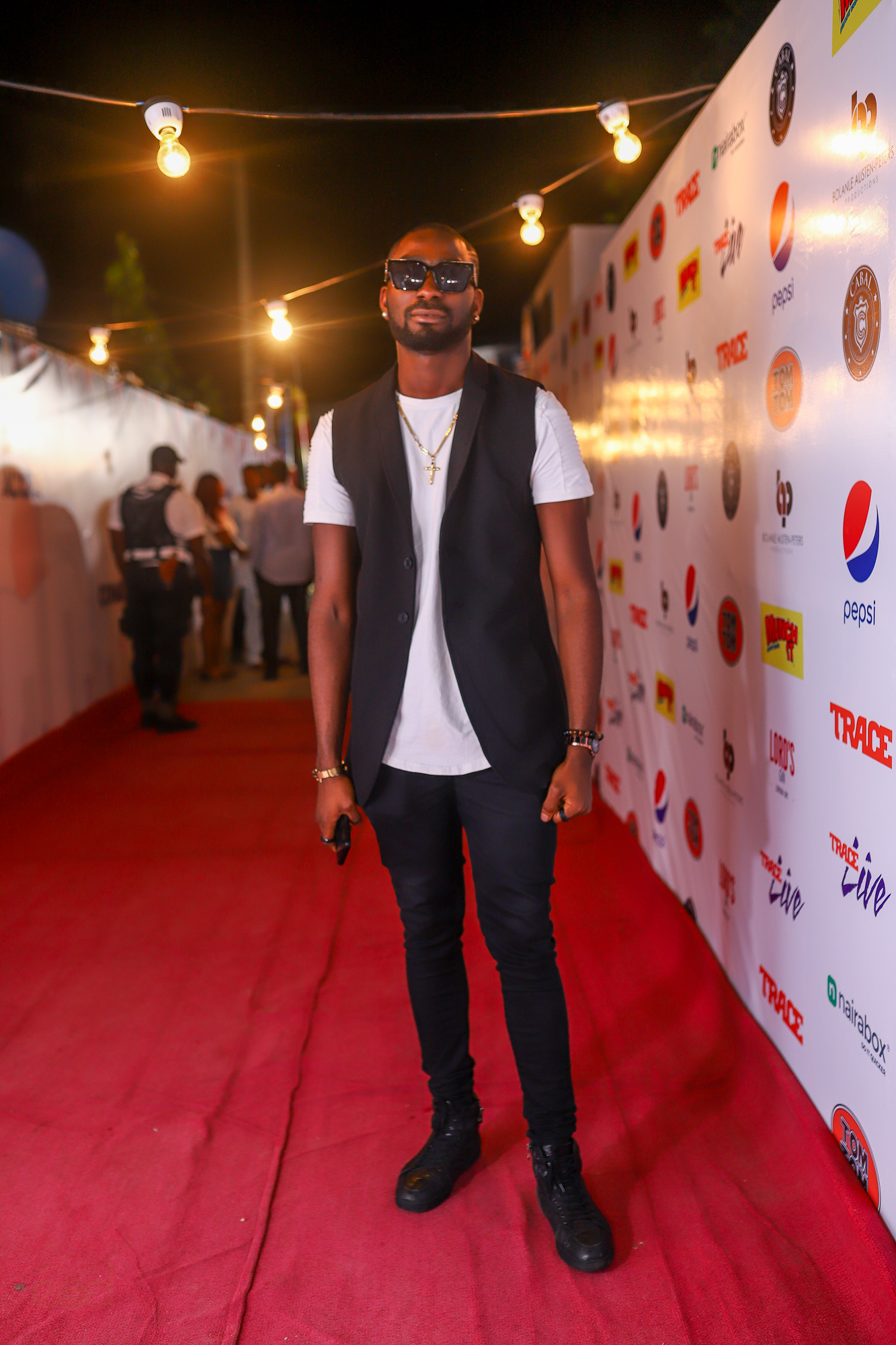 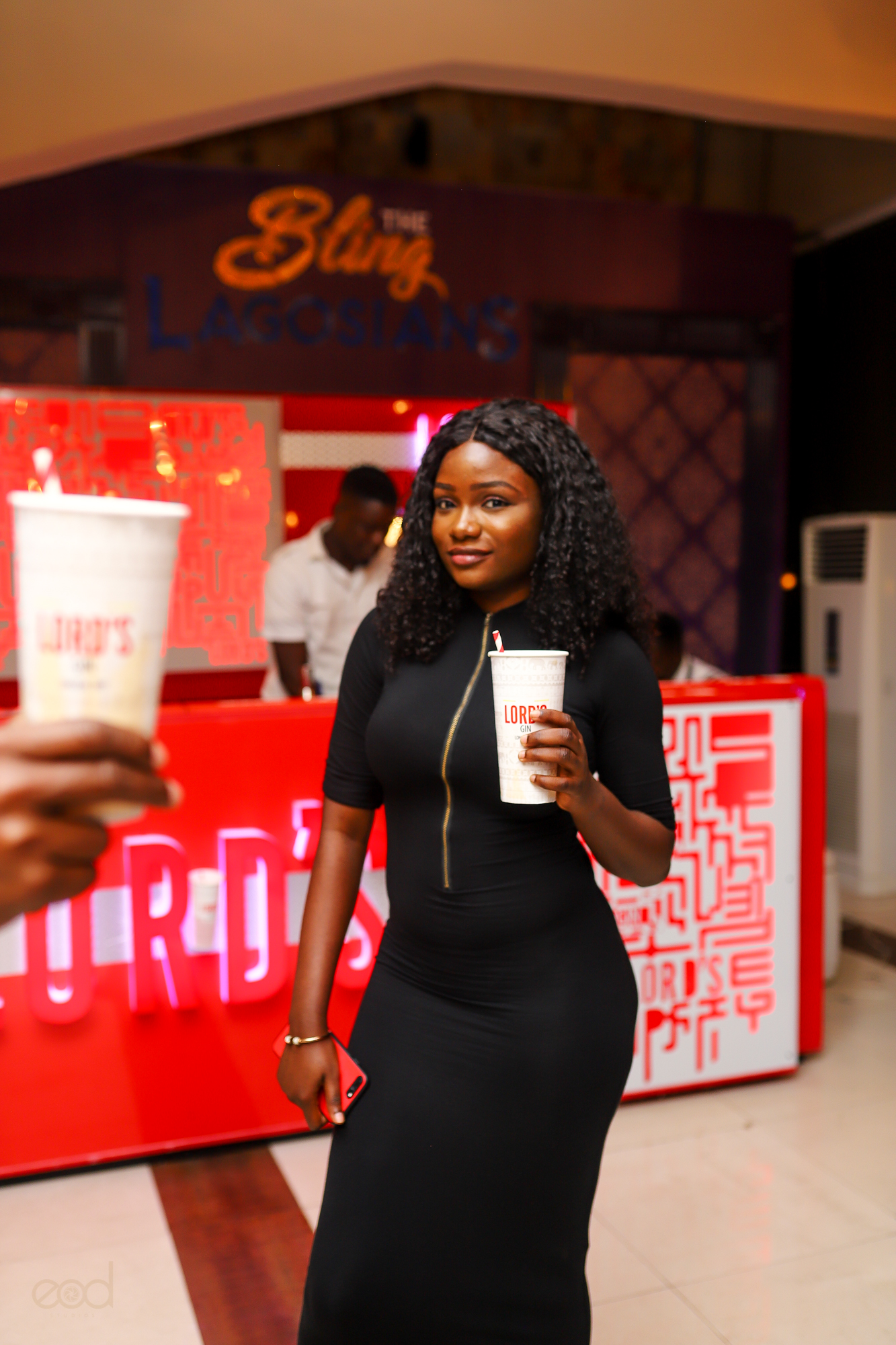 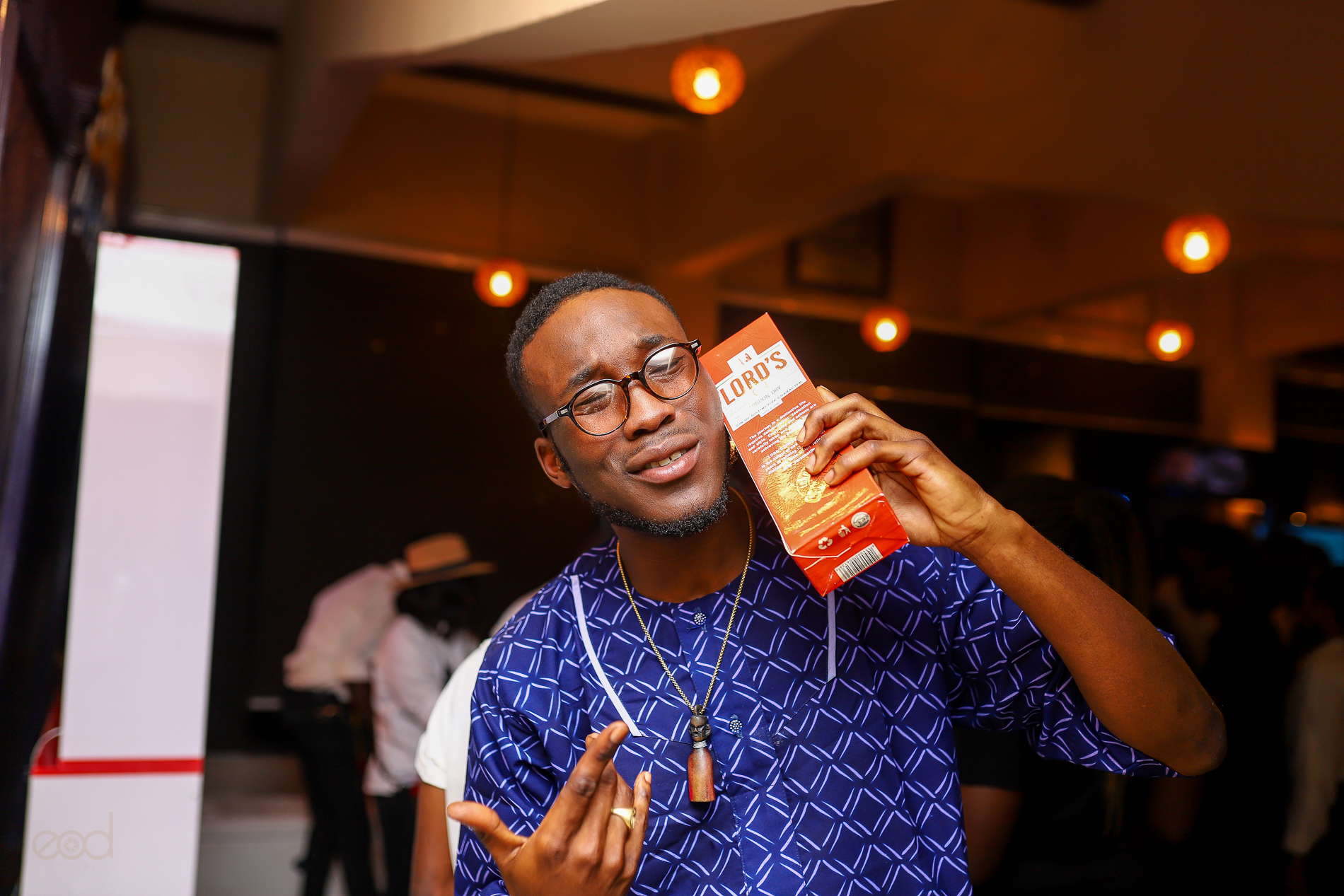 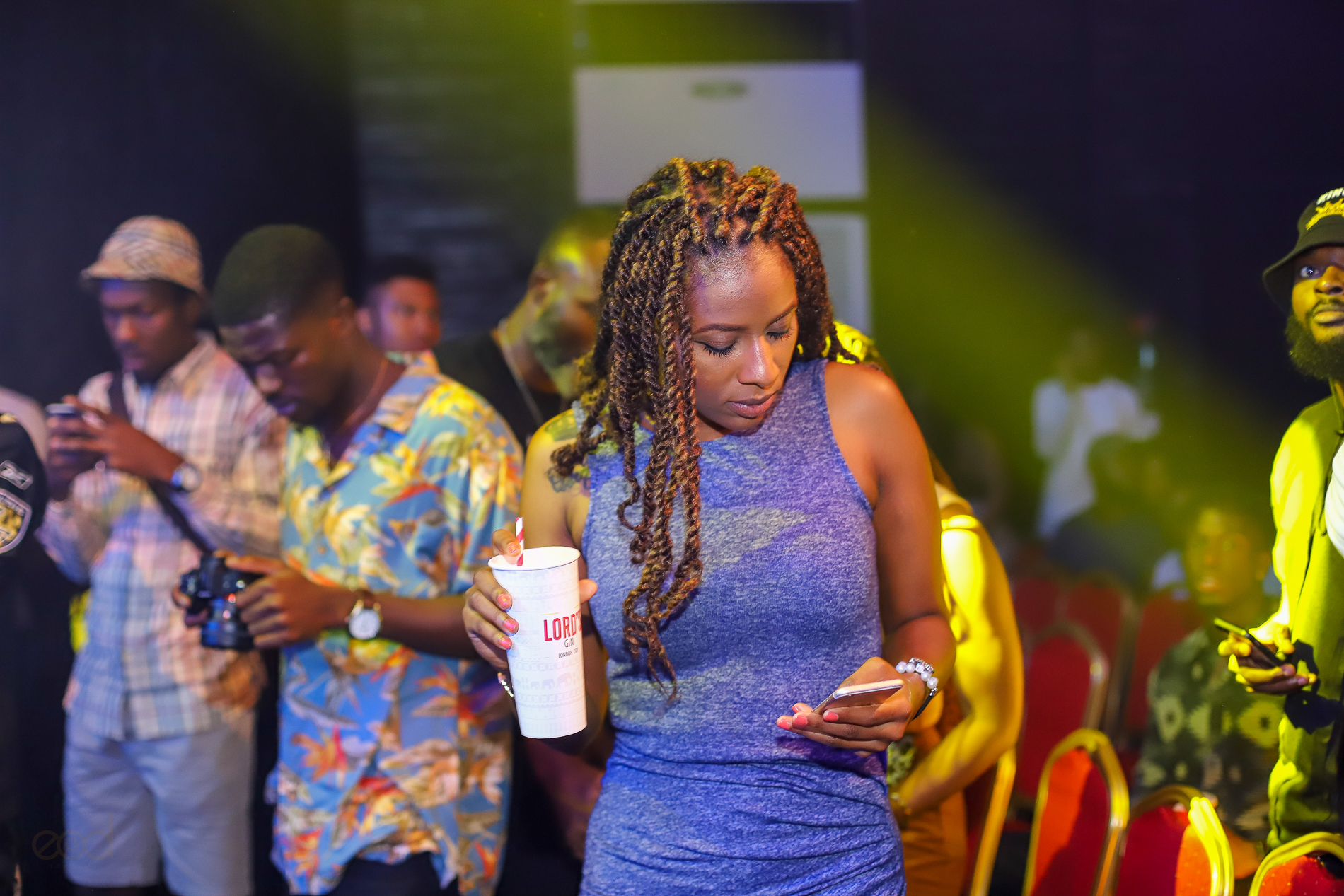 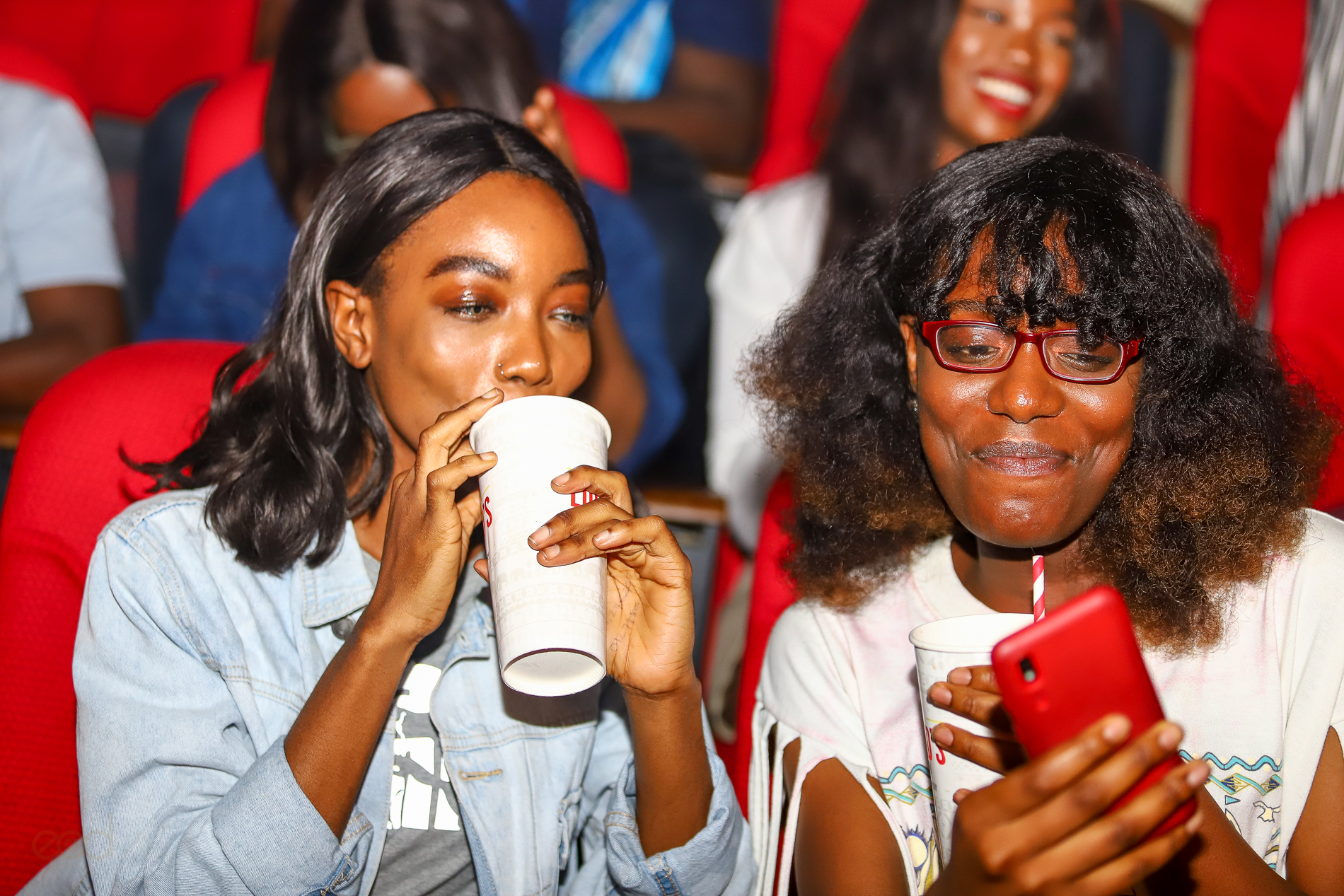 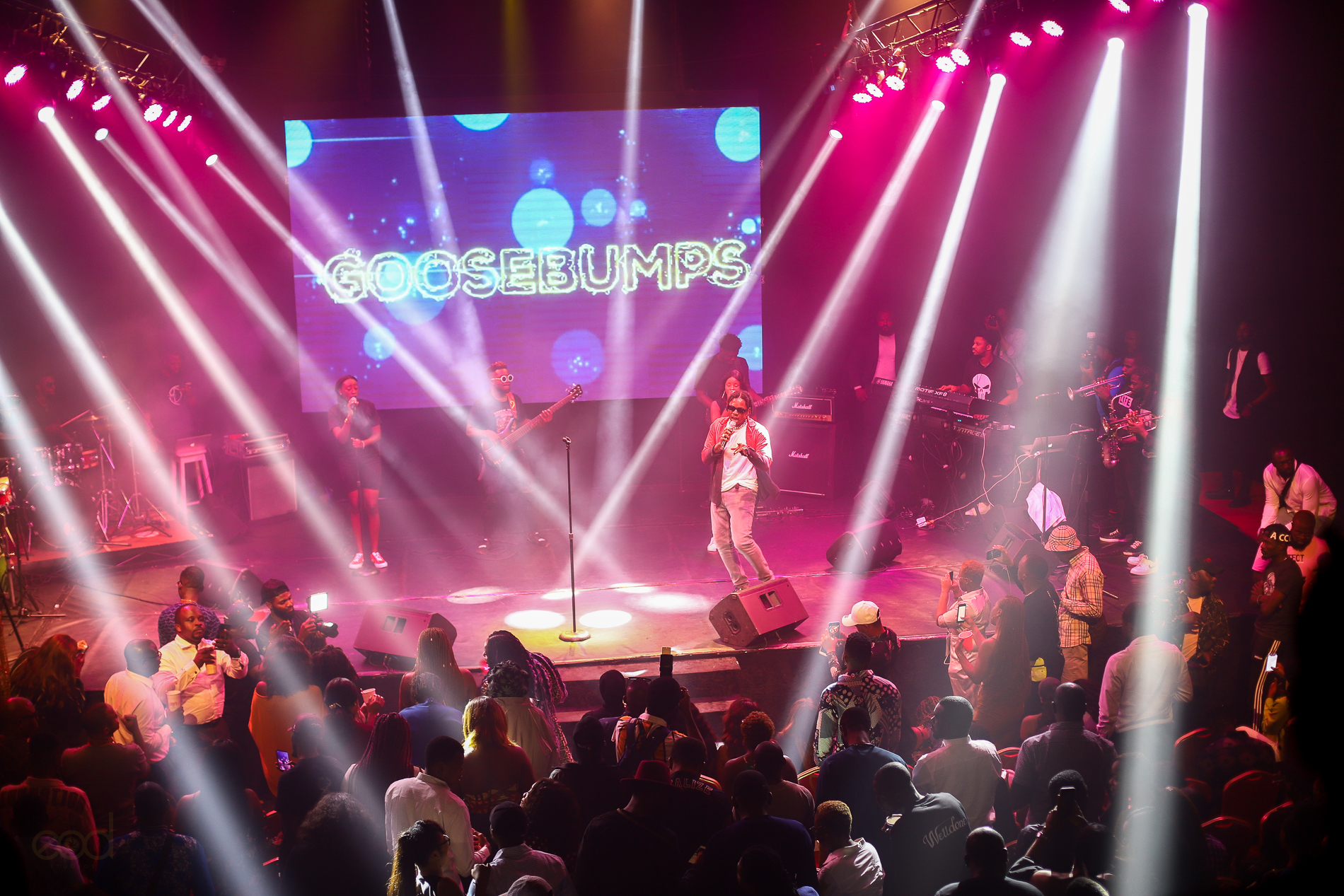 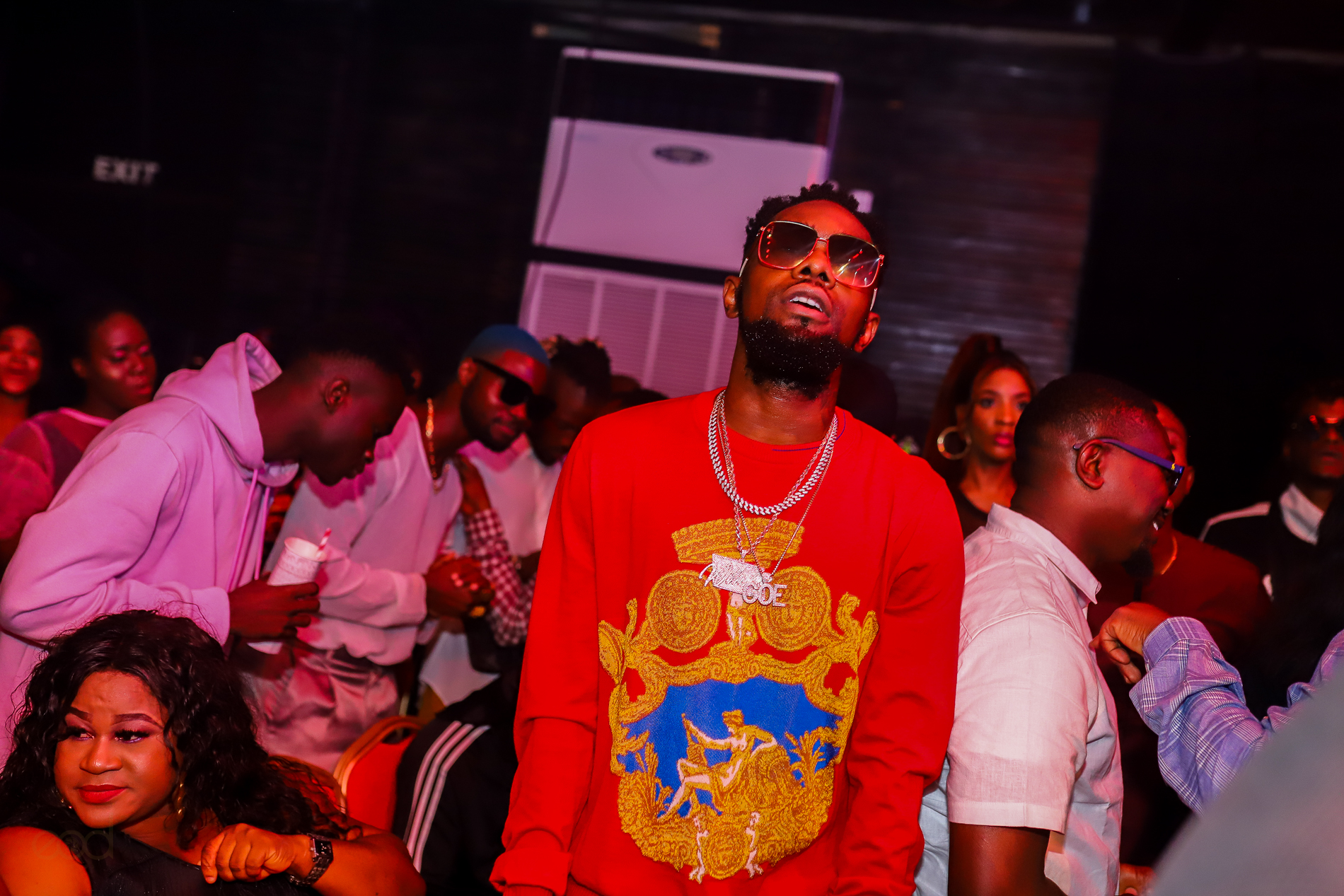 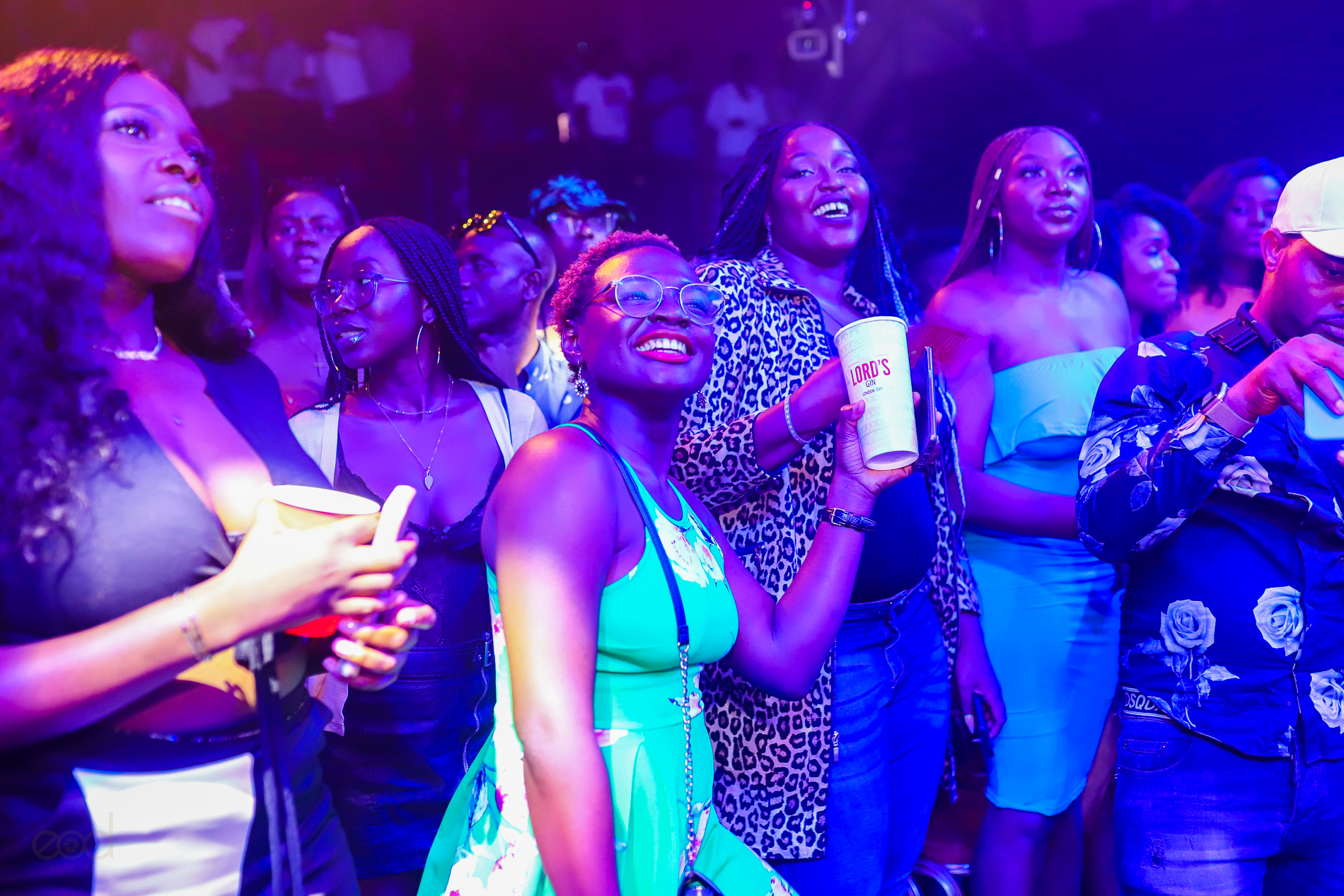 It was all Glitz & Glamour as Luxury Developer, Sujimoto celebrates 5th Anniversary in Banana Island