Why are Traditional Nigerian Attires Not Enough For Corporate Nigeria? 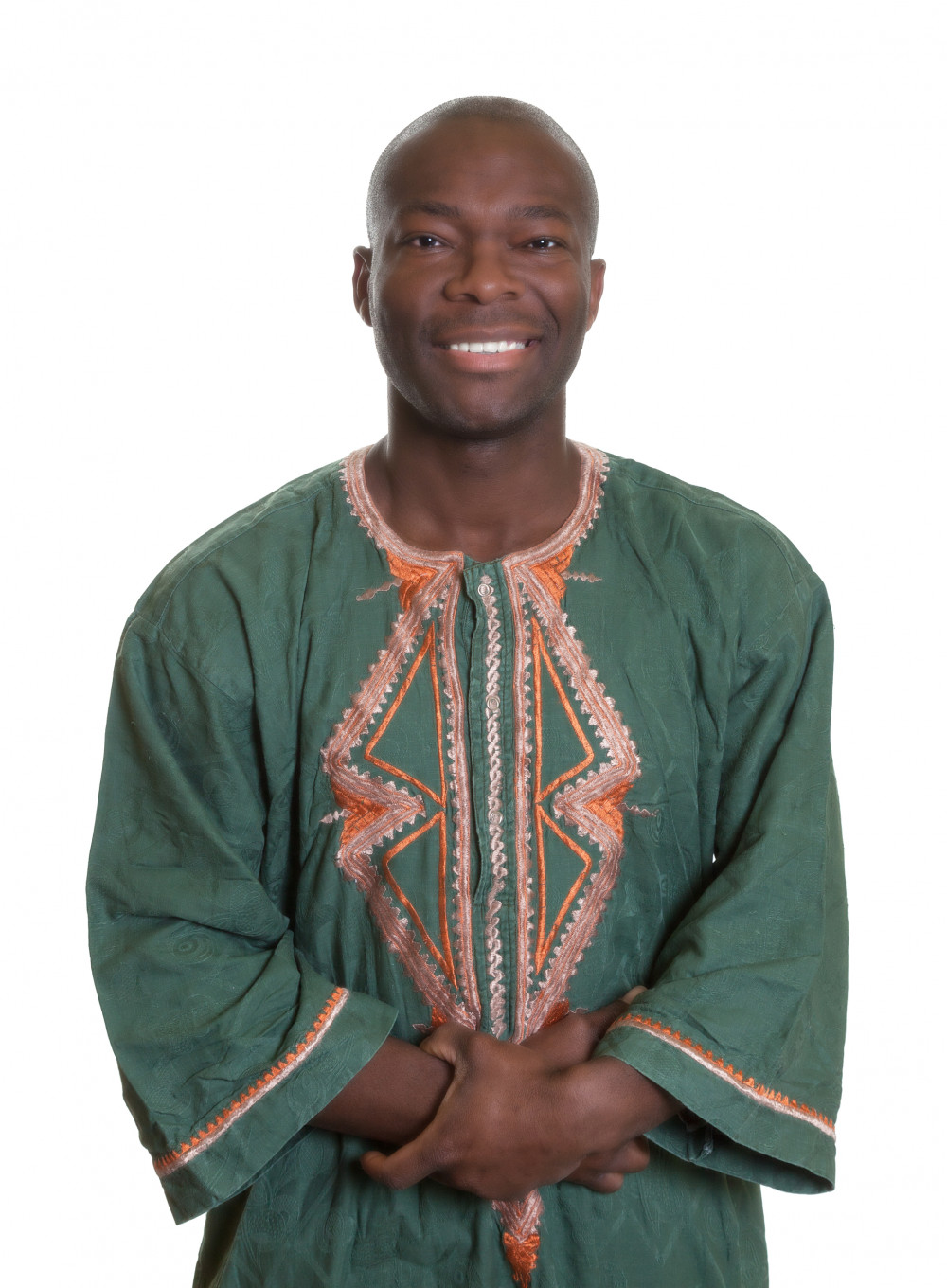 59 years after attaining independence, Nigeria has still maintained fragments of colonialism. From English being our only official language, to our lawyers still wearing the peruke – years after the British has dumped it, to enforcing English wears as our office attire. It is clear that certain things are not going to change, even in years to come.

A Nairaland user once said that our traditional attires were “too loud, busy and scary. That the person wearing it won’t even be comfortable to move about freely.” In reply, another Nairalander said “Yes, some of the native attire are loud but some are still acceptable. We just have to regulate it. Decide as a country which is acceptable for the workplace.”

But another question is how do you come to a conclusion of what is acceptable for the workplace?

We live in a world that is rapidly changing. Compared to the ‘olden days’ where many jobs were in the civil service or banking sector, jobs today are experiencing a high level of digitalization and there’s a higher thirst for creativity and a little spice. It is apparent that the workforce is evolving and the advent of technology has proven that you don’t need to be so ‘corporate’ in order to carry out your duties or grow in your career.

If almost everything is getting flexible in the corporate world (you can work from home now, you can run more than one jobs at the same time, you can have meetings over the phone and so on) why can’t our mode of dressing become more flexible and in tune with the times? Innovation and creativity should take the place of archaic and inherited dress policies.

Fela Anikulapo Kuti, in his 1971 song ‘Gentleman’, mocked Nigerians who rejected their native garb for English suits when they achieved success. His lyrics, “I no be gentleman at all o, I be Africa man, original”, was targeted at those who had inferiority complexes about their non-Western cultures and lost their roots.

During colonialism and post-colonialism, Nigerians slowly began to adopt Western styles of living – which includes the way we began to dress. This transition was especially prevalent in ‘corporate’ environments such as schools, offices, churches, and government. While our political sphere has been freed from this – with our politicians now wearing our traditional attires – our corporate world is still stuck in the western style of dressing.

Asides colonialism, our inability to embrace certain changes and let go of our rigidity is another factor. The Europeans wear suits because it’s their culture and it suits their weather. We, on the other hand, wear suits because it was passed down to us ‘as the appropriate mode of dressing‘ by our colonial masters. In the spirit of growth, we need to throw away certain inherited culture and introduce things on our own – that resonate with our environment and people.

If the British can let go of the peruke, who are we to hold on to it?

Considering our weather and temperature in Nigeria, the issue of wearing suits and tie and sweating profusely under the hot sun should be looked into. Nigeria has a very hot climate. Aside from the rainy season (which should have ended by now), the rest of the year is usually hot and dry with temperatures climbing as high as 40 °C (104.0 °F).

It is quite common to see young graduates in suits and tie trekking under the hot sun and . In the many ways we are slowly eroding our cultural values, enforcing shirts, suits, and ties in the corporate world counts as one of them. It is culturally restrictive to limit our traditional wears to Fridays alone.

Now when we talk about traditional attires, we are not referring to agbadas or series of beads and regalias. We are talking about those traditional attires you wear every day. More than ever before, our traditional dresses are experiencing evolution and lots of tweaking. Ankara is being made into jumpsuits, jackets, sleek gowns etc. The dashiki now makes very good formal wear for both men and women. Even our aso-oke is not left out. The whole concept of ‘loud and scary’ does not apply anymore.

Fashion in Nigeria has always been diverse and unique and the corporate world needs to tap into this to make the office environment more conducive and inclusive.

Thankfully, many creative organizations are getting less stringent with ‘corporate wears’ and the employees are beginning to explore diverse and more creative modes of dressing.

But the real question is: how can we incorporate our traditional attires into the corporate world? Especially since Nigeria is a multi-cultural country. Should everyone wear their own traditional attire? Should the attires be worn according to regions? i.e., if you’re in the North, wear the Northern attire and if you are in the East, wear the Eastern attire. Or should each organization decide what works for them?

If you were given free rein, would you wear your traditional attire on a Monday? As an employer, are you averse to your staff wearing native attires to work? If you are, have you thought about the real reason behind your hesitation?

It’s not enough to chant ‘African to the world’, we should also show that we can corporately slay in our own attires.